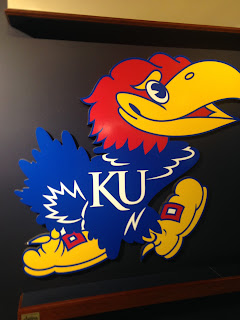 
If you go to a KU basketball game, men's or women's, or other event, you have a treat in store!

A new addition has been built on the east side, ground level, of historic Allen Fieldhouse, making room for thousands of photos, National Championship Trophies, game balls, uniforms and many other displays highlighting the history of KU sports and the University of Kansas Hall of Fame, not just for basketball. Many of the displays are chronologically arranged, making a trip back through KU sports history a breeze. 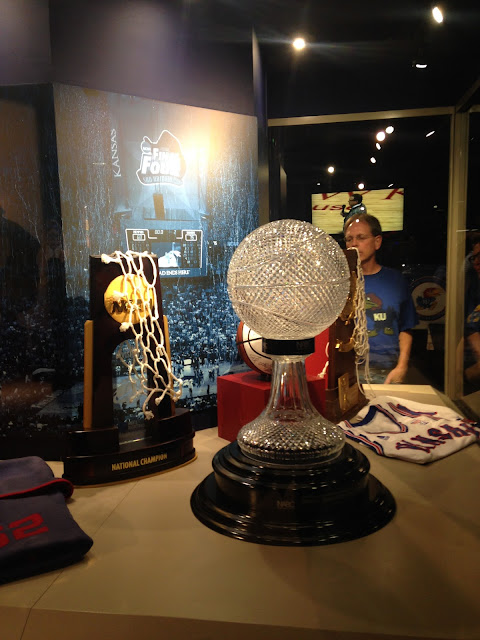 And if you have not been to a KU Men's Basketball game, you are missing one of the greatest experiences in American sport, college or otherwise. The place is always packed, the fans are raucous, the KU pride without equal and the team routinely highly ranked, making for an extremely exciting and memorable experience. 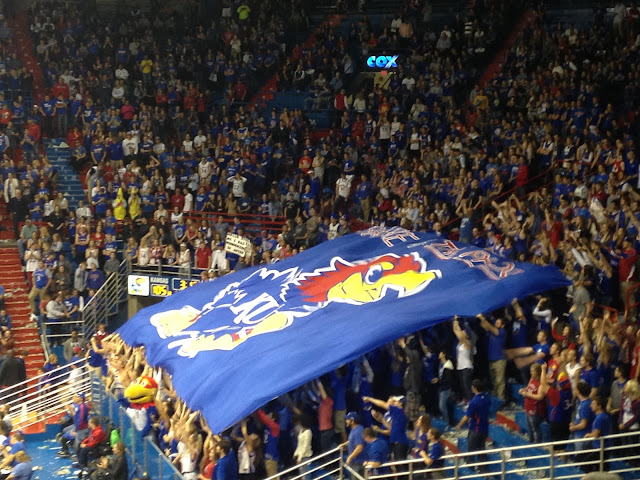 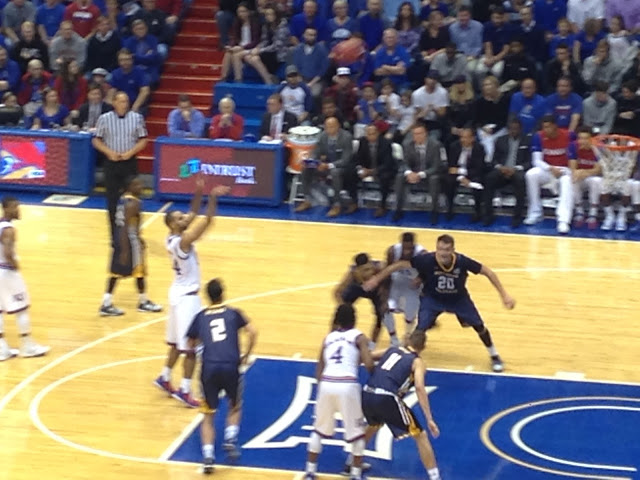 Being a national dynasty, KU Men's Basketball games are not just difficult to get tickets for, they are somewhat expensive, so go to a women's game starting at only $6, making sure to allow 30-60 minutes before a game to take-in the sights at the Booth Family Hall of Athletics ... it's free!

CombatCritic Gives Allen Fieldhouse and Booth Family Hall of Athletics 10 Out Of 10 Bombs ... IT'S THE BOMB! 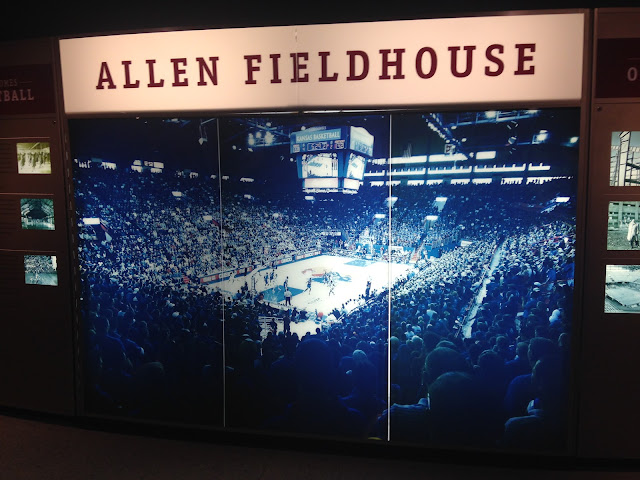 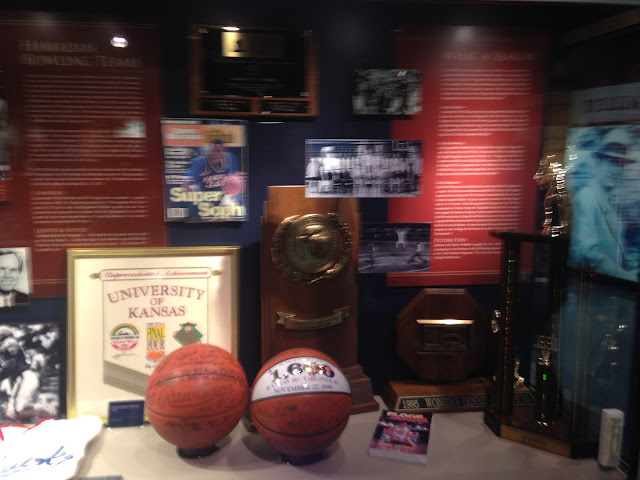 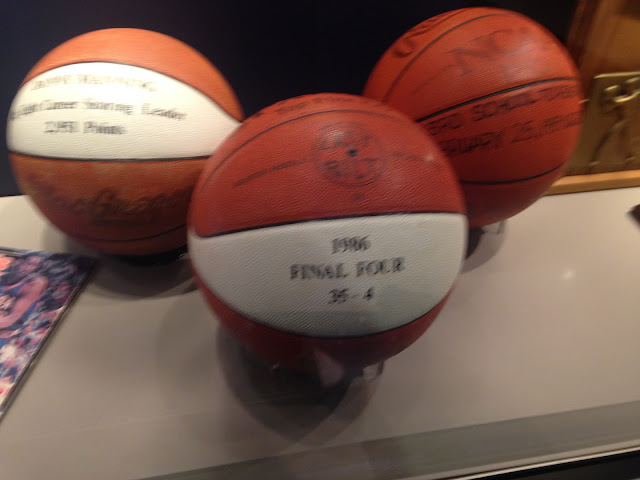 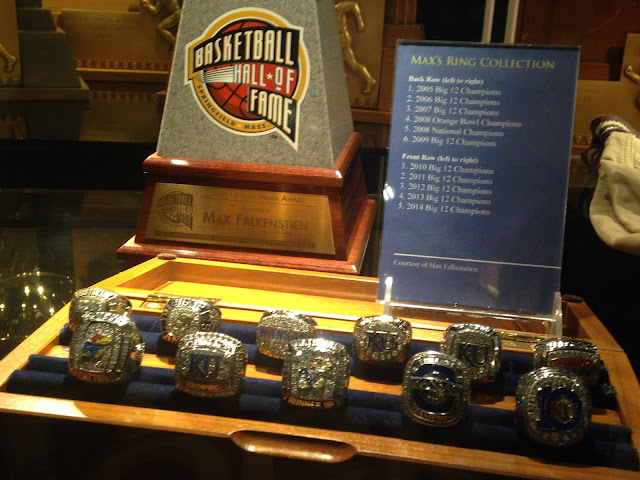 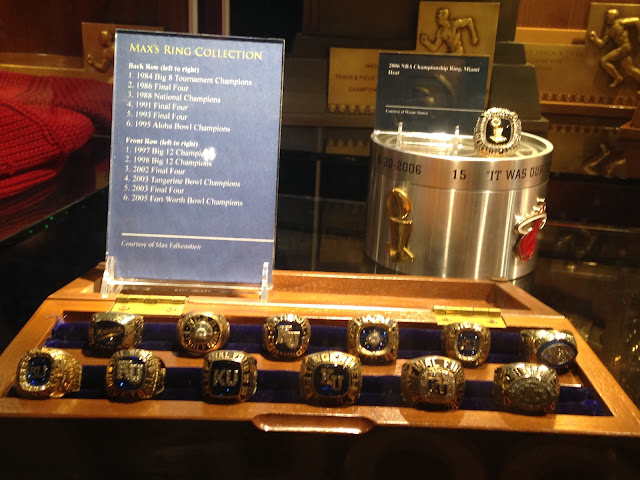 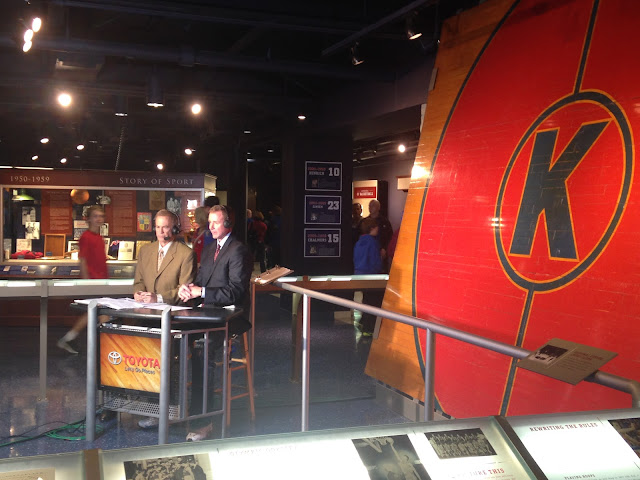 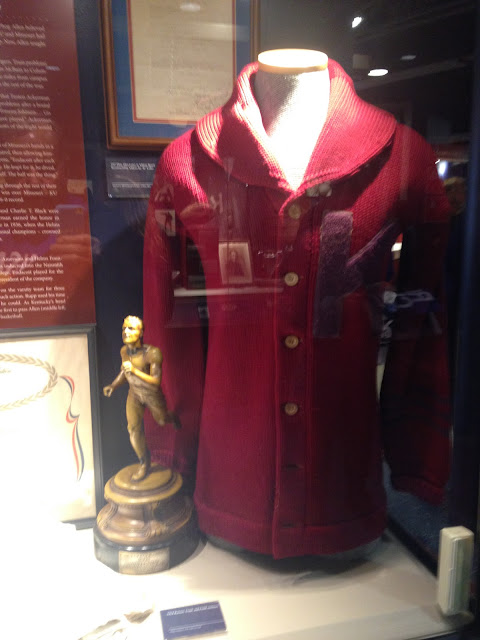 "The U.S. Air Force stole 'HOOAH' from the Army because we were part of the Army until 1947 and rather than waste a bunch of time coming up with something new and unique, we said 'screw it, let's go with HOOAH' ... thanks Army ... HOOAH! - CombatCritic
Author: CombatCritic at 11:28:00 AM