Santa Luzia, Portugal: This Tavern On The Sea Is A MUST SEE If Near Tavira

Holy crap Bartman, it does not get much better than this!

Recommended by our Dutch pro, Bart ... aaargh, at nearby Benamor Golf Club, I stopped in to check out Tasquinha do Bruno and was blown away! First they brought me a basket of fresh bread along with a shot glass filled with EVO, garlic, and a sprig of fresh rosemary as well as some marinated local olives and sliced carrot. Off to a great start. I then ordered two glasses, in succession, of delightful, local vinho tinto (red wine - 2.50), roasted chili peppers to die for and just like my Zia Gina in Italy makes (3.00), and a combo I had never envisioned, fresh, sliced mozzarella topped with a mild, warm, orange curry sauce (6.00). 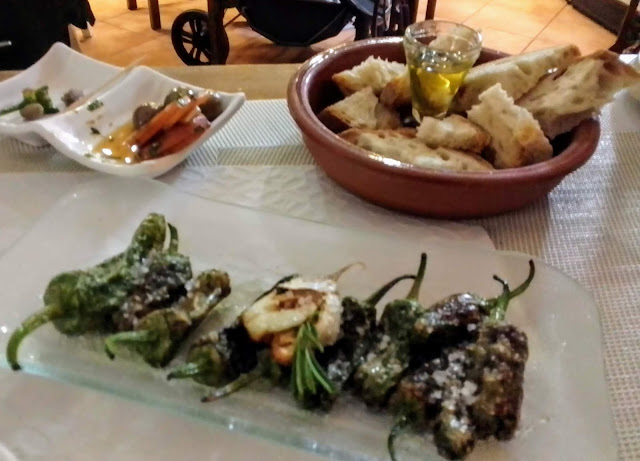 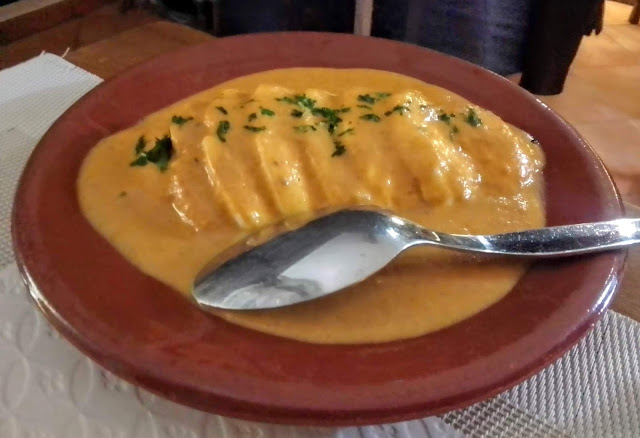 This tiny place sits on a corner in the main square of Santa Luzia, a fishing village famous for their polpo (octopus), and is rustic and quaint on the inside with just five or six tables and a couple of stools to belly-up to the bar. 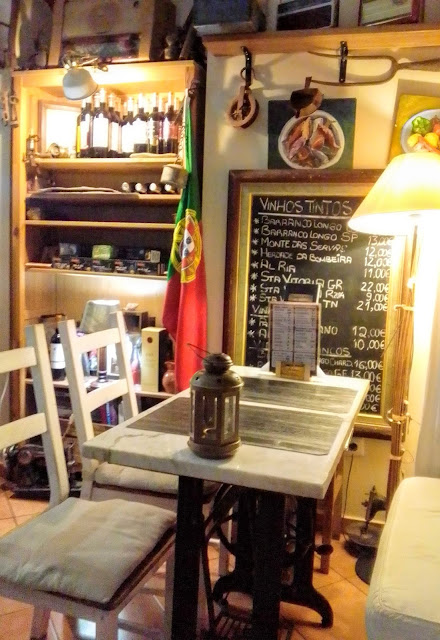 The staff could not have been nicer. The gentleman, who I assumed was Bruno, answered my questions about their wines and tapas in excellent English while the chef, likely his wife, prepared my delicious food. Finally, a sweet boy named Samuel, probably their son, grilled me on which of the 50 US states he should visit, listing every one in succession. 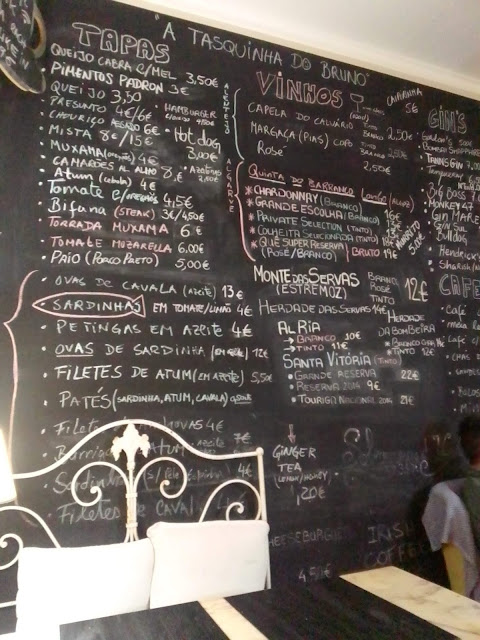 I had a wonderful evening, chatting with a Dutch tourist named Annika and savoring every bite and swallow of the tasty tapas and wine that were delivered to my table ... HOOAH!

CombatCritic Gives A Tasquinha do Bruno A Perfect 10 Bombs Out Of 10 And A Spot On My WALL OF FAME ... This Place Is The Bomb!

PS - I shall return often and update my review as I do as Bruno is just down the street from my apartment.
Ten Bombs Equates To:

Read Chris S.'s review of A Tasquinha do Bruno on Yelp

... And Don't Forget To Subscribe To TravelValue TV on YouTube and our sister channel, CombatCounselor Chronicles, with Over 1,250 Subscribers and 1,000,000 Video Views ... HOOAH!
MENUS 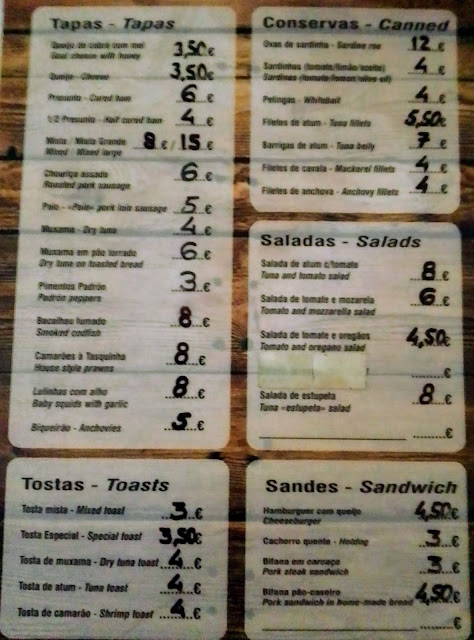 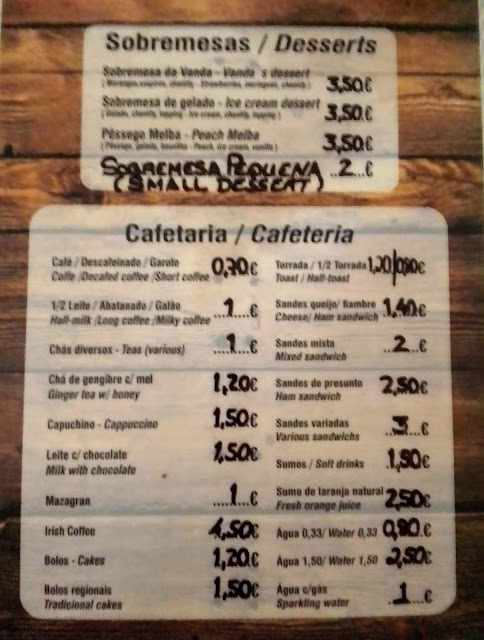 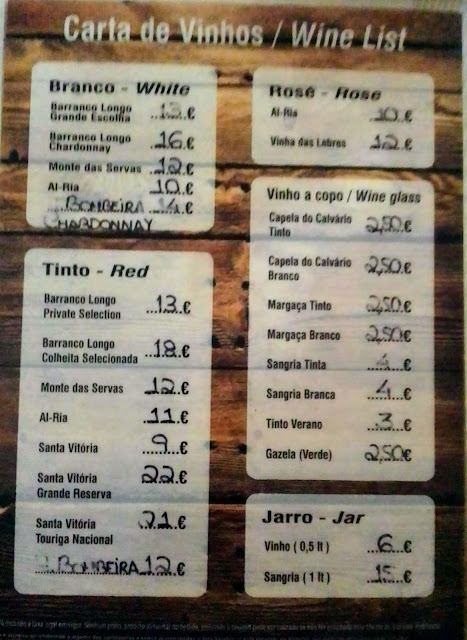 Title: Santa Luzia, Portugal: This Tavern On The Sea Is A Must See If Near Tavira