Vancouver, WA: Paws Down the Best Dog Training Outfit This Side of the Columbia ... HOOAH! 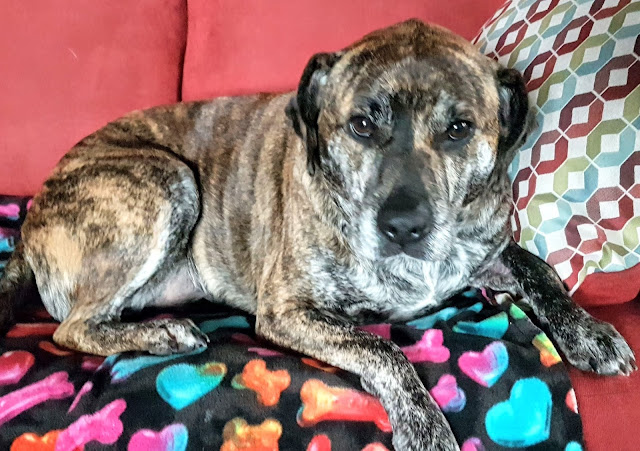 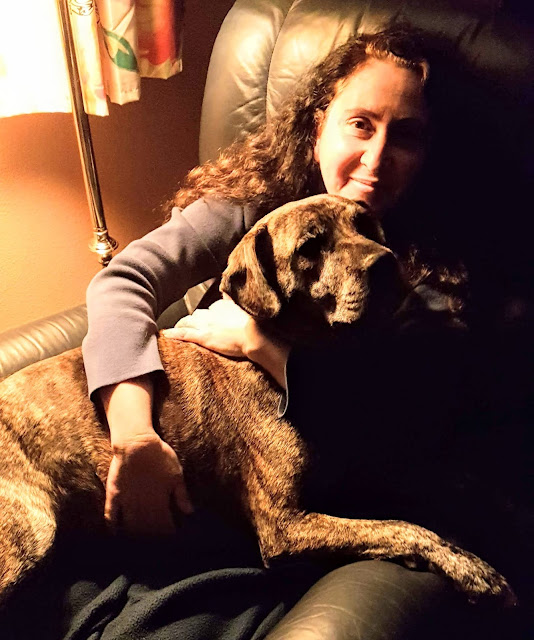 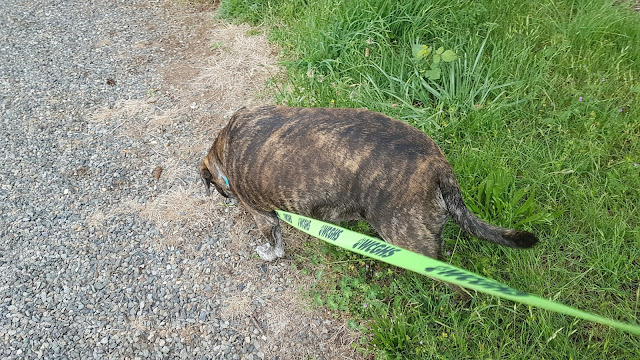 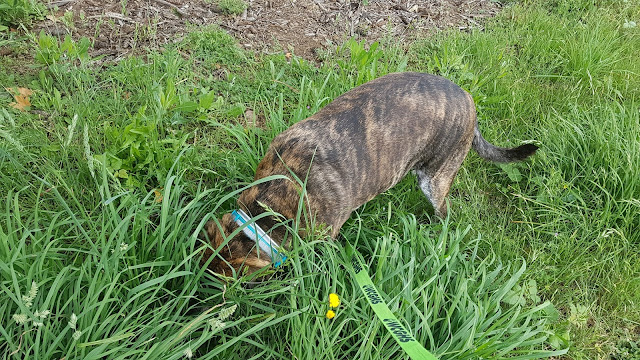 Paws Down and Julie stepped in when another local training facility refused to tailor a program to get my dog, Kemper, and I where we needed to go before a last minute move overseas. 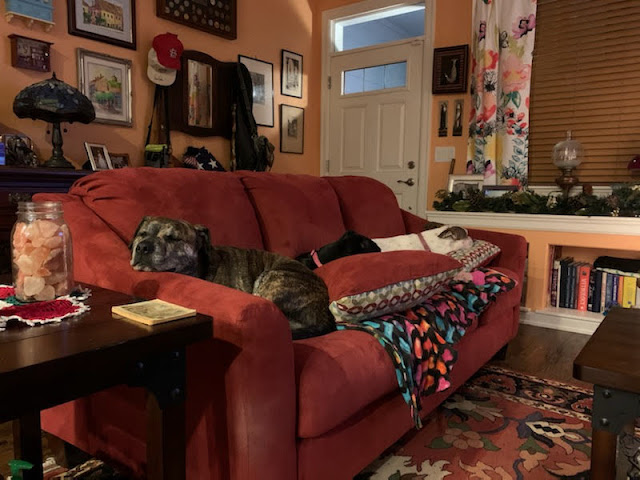 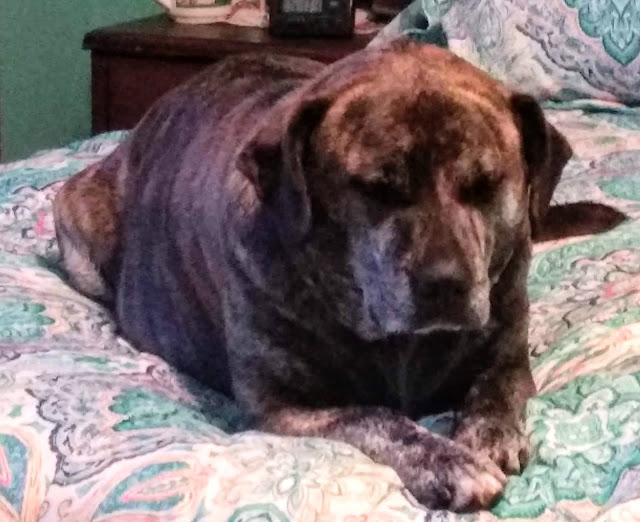 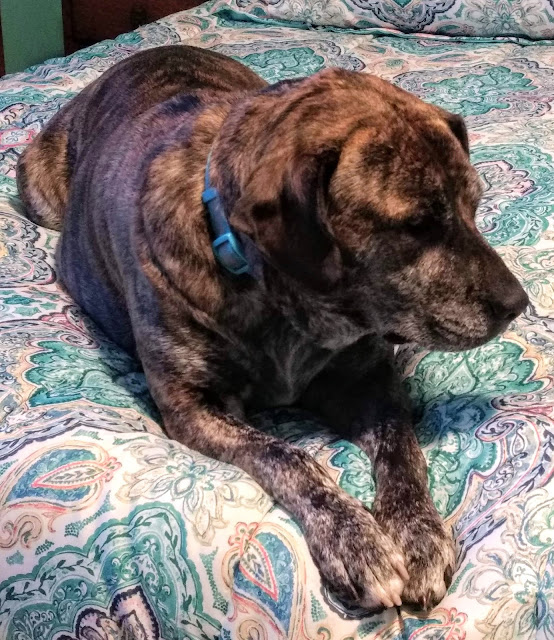 I am a disabled combat veteran, but do not qualify for a 'service animal' from non-profits because I do not have the 'correct' diagnosis, even though I suffer from the same exact symptoms as those with PTSD.
My wife's mother, who lives in Europe, recently had a stroke and my wife has been by her side since early August. If I hope to see my wife at all over the next several years, because of her and my commitment to ensure that her mother gets the care and attention she deserves, we needed to be much closer than the Pacific NW, hence our uprooting. 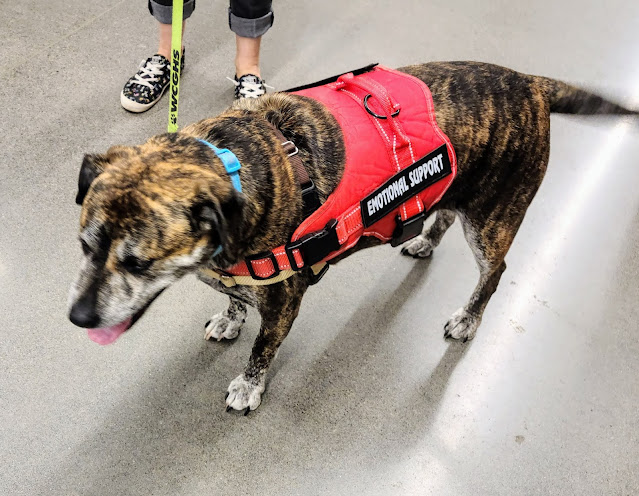 In order to have Kemper fly with me in the cabin on a grueling 10-hour trans-Atlantic flight, he needed some several skills which he was lacking when we adopted him from the West Columbia Gorge Humane Society after six years of being abandoned and abused, for no reason, by one owner after another. Even with his unjust and unconscionable treatment early in life, he is one of the sweetest and dogs I have ever known. 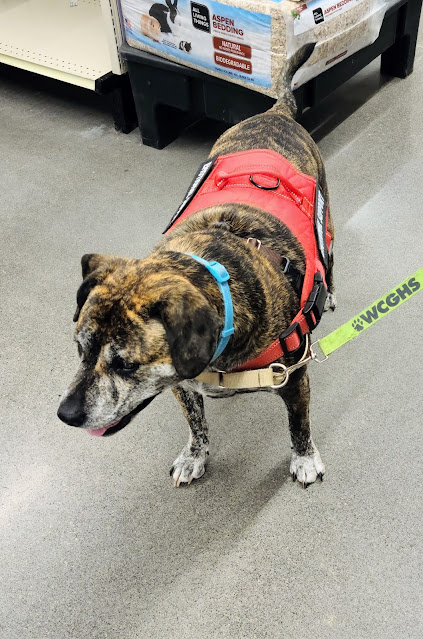 Julie and Kemper quickly developed a strong bond and she was willing to work with me one-on-one, tailoring a training plan for both of us to get us where we need to be with just two months before boarding the plane. 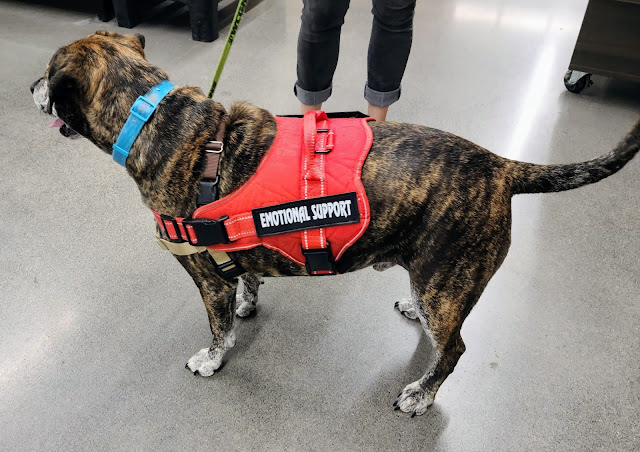 Having a Master's in Psychology, I am an expert in operant and classical conditioning, but lacked the understanding of how dogs think, so Julie was training both of us along the way.
Kemper picked-up on things quickly and me, not so much, but we were compelled to get the job done and succeed in our mission, no room for error. Paws Down is not exactly cheap when it comes to private training, but Julie did not charge for travel time to our home and routinely stayed after the allotted one-hour appointment times. 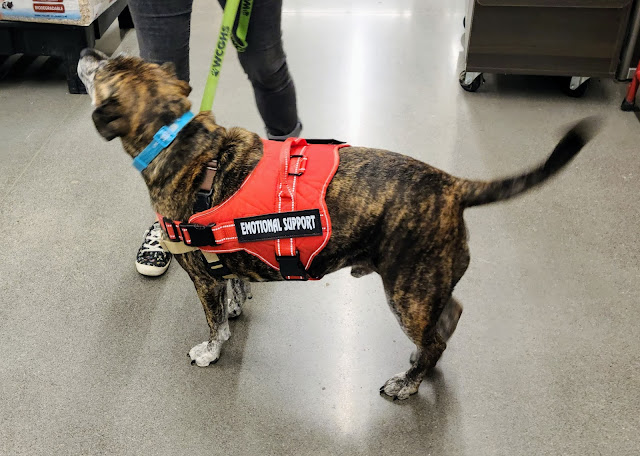 Yesterday, less than two months after starting with Julie, Kemper passed his AKC Canine Good Citizen test and his certificate is on the way, arriving well before we need it for travel to our new home. 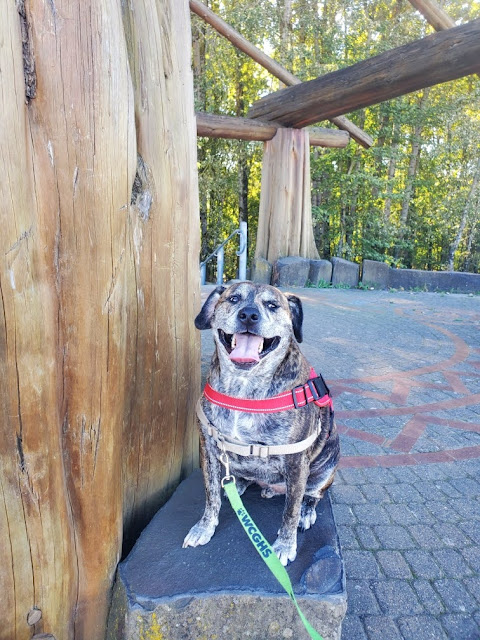 Thank you Paws Down and Julie for helping me ensure that my support animal and I make it safely to Europe, reuniting our family after moths apart.
CombatCritic Gives Paws Down Dog Training 10 Bombs Out Of 10 And A Spot On My 'WALL OF FAME' ... More Bombs Are Better ... HOOAH!

... And Don't Forget To Subscribe To TravelValue TV on YouTube and our sister channel, CombatCounselor Chronicles, with Over 1,250 Subscribers and 1,000,000 Video Views ... HOOAH!
Title: Vancouver, WA: Paws Down the Best Dog Training Outfit This Side of the Columbia ... HOOAH!