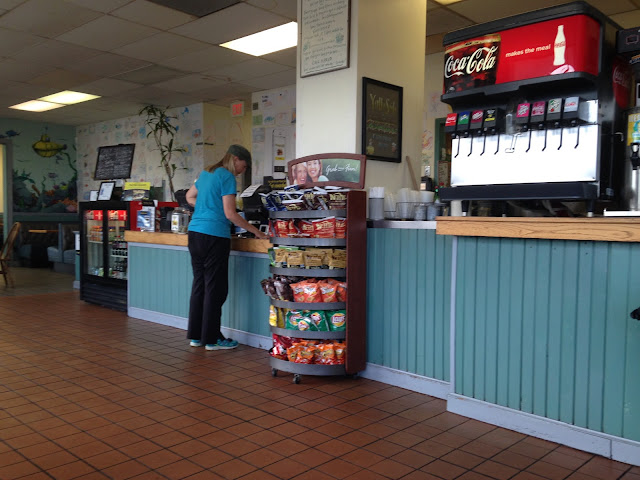 There is not a lot I can say over and above what I said in the title. I love a good sandwich. I do not eat them often, but when I do I go to my "happy place", reminiscent of childhood, summers in SoCal, and being outdoors. Yello Sub did not take me to my happy place. 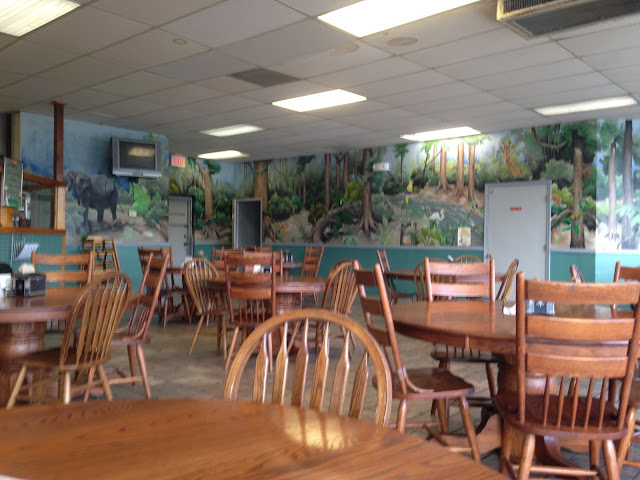 There are few decent restaurants and fewer good sandwich shops in this city of nearly 100,000, a college town no less, and I had high expectations after reading Yello Sub's reviews. Four-plus (4+) stars out of 5 on Yelp, TripAdvisor, and Zomato? Really? What are you people thinking?

I stopped eating at Subway years ago, not just because of their false advertising (I have never seen a real sandwich that looks anything like those in the photos, online or in commercials), but because they are not a good value. A "$5 Footlong" has maybe 4 ounces of meat at most (although those in their advertising likely have 8 to 16) and so do Yello Sub's although I could not find a single photo of a sandwich in their store or on their website. 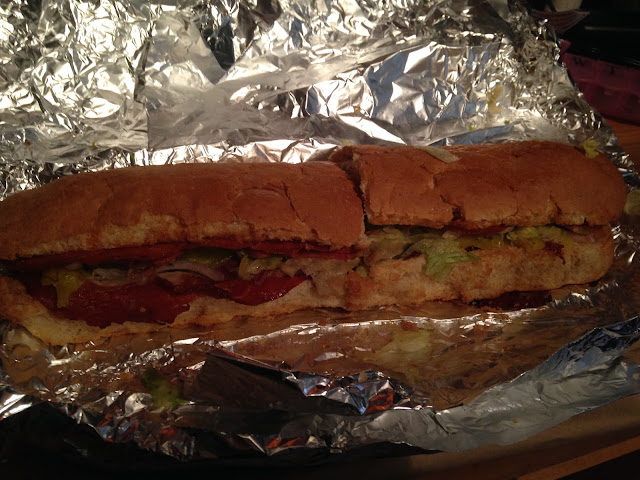 I grew up on "submarine" (Italian cold cut) sandwiches in Los Angeles where good delis are a dime a dozen. Those sandwiches were two-fisters. You had to wrap your hands around them, if you could, to keep all of the meat, cheese, and veggies on them from falling out. If you grew up in the Northeast or in Los Angeles, you know what I am talking about. YUM! 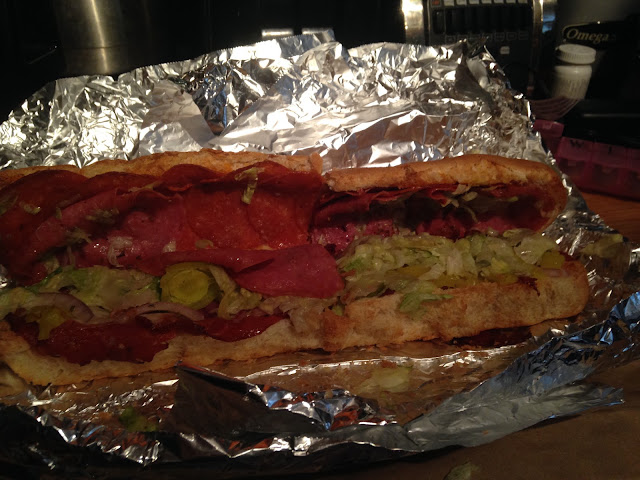 I ordered the footlong Super Hero ($8.49+ tax) with salami, pepperoni, spicy capicola (spelled "capocollo", an Italian ham made from the meat of a hog's head [capo] and shoulder [collo]), provolone cheese, red onions, lettuce, banana peppers, oregano, vinegar, and oil. The first thing I noticed was how light the bag was. When I got home, I found out why. The sandwich was smaller than a Subway Footlong with about the same amount of meat and cheese, but with less veggies. Notedly absent was sliced tomato, an absolute requirement for an Italian "hoagie" or "submarine" (depending on where you grew up). The sandwich was underwhelming to say the least and at nearly twice the price of its "low-value" Subway counterpart, a massive disappointment and poor value.

Well, I guess I had more to say than I thought I did. The only reason they got more than one bomb was because the service I received was friendly and professional and because they do not mis-advertise.