Lawrence, KS: As Roseanne Roseannadanna Used To Say ... It's Always Something, If It's Not One Thing It's Another

OK, maybe I was a little too harsh last time, giving them one BOMB out of ten, but their attention to detail is severely lacking, margaritas weak, chips way too thin, and service spotty at best. Having nearly killed my wife by serving her tomatoes after telling them that "she's allergic to tomatoes" last time we were there, I swore we would never return, but alas, the other Mexican restaurants in town are shit, so there you have it. 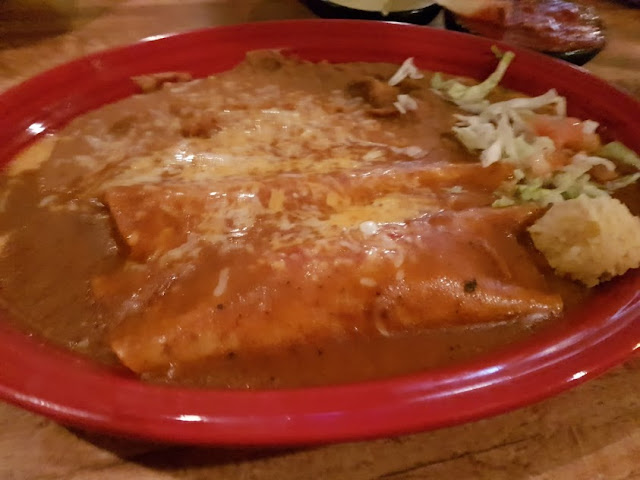 For example, last night we were greeted, if you want to call it that, by a redheaded, ponytailed hostess who was extremely rude. She took us to a table, without a word, in the bar, so we asked for a booth in the restaurant instead. If I wanted to sit in the bar, I would have walked into the bar and grabbed a stool, but their drinks suck and I would never have done that. She snatched the menus off of the table, grunted, walked to a booth in the restaurant, tossed the menus down on the table, turned around and walked away talking into her wireless mic. No "welcome", "I'm sorry", "of course", "enjoy your meal" ... nothing. Maybe she was having a bad night, but this young woman has no business being in the hospitality business and does Mi Ranchito a great disservice by being the first and last face that people see when they enter and leave the restaurant. The manager standing beside her must either be blind or clueless because he watched it all happen without appearing to give a shit less. 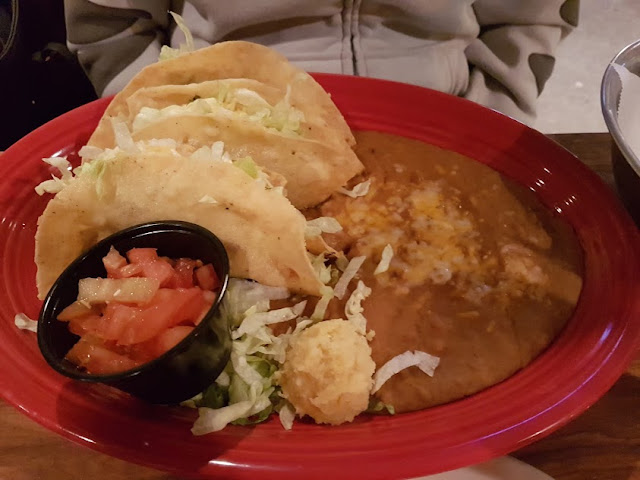 The food is "OK" by Midwestern standards (very low standards), but the service, chips, and margaritas all leave a great deal to be desired. We are going to Texas soon and I cannot wait for some "real" Tex-Mex, not the crap they serve in Lawrence and the rest of the Midwest that many "self-proclaimed" food critics refer to as "Tex-Mex" ... what a joke ... get a clue folks ... there is not a single Tex-Mex in Lawrence, Mi Ranchito included. 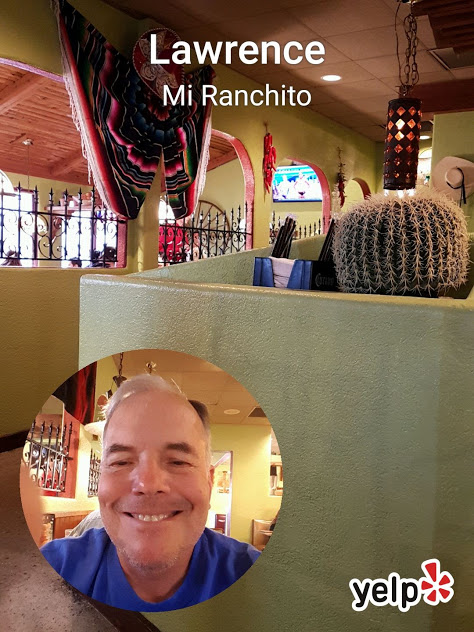 
Title: Lawrence, KS: As Roseanne Roseannadanna Used To Say ... It's Always Something, If It's Not One Thing It's Another

Translation for Civilians: BOHICA = "Bend Over, Here It Comes Again"
Author: CombatCritic at 8:40:00 AM