Portland, OR: Friendly Staff, Good Food, But Pre-Fab Taco Shells Are A Non-Starter


I spotted this colorful place out of the corner of my eye and decided it might be worth a try. The interior is colorful and warm as was the greeting I received from the hostess. Exiting right to use the little boy's room to freshen up after a long day on the golf course, a basket of chips, salsa, and a small bowl of chili con carne was waiting for me when I returned to the table. 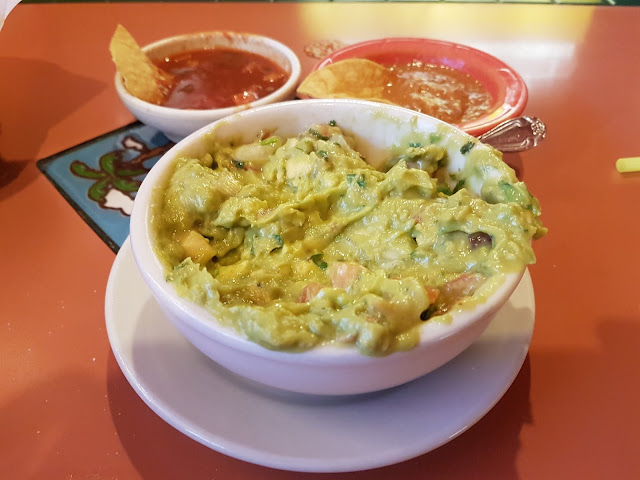 In accordance with my M.O., I ordered the basics on my first visit because, once again, if they cannot get tacos, enchiladas, and guacamole right, I will not be going back. I also ordered a margarita even though the prices are not listed on the menu (a pet peeve) and my server had no idea how much they cost ($6.75 it turns out). 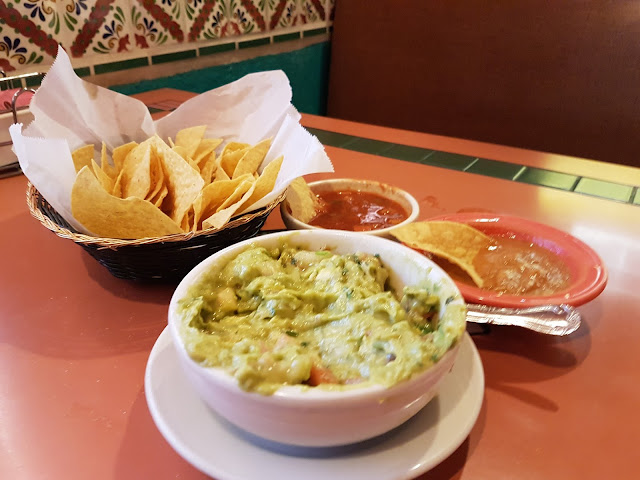 The margarita was of a decent size and tasty, but without much punch if you catch my drift. The chips were made in house as was the salsa, a good sign over the store bought variety you see at many places. The chili dip was a nice touch and reminded me of my days stationed in San Antonio where Tex-Mex is king and nearly everything is smothered in chili con carne (tamales, enchiladas, etc.). Maybe the reviewers who claimed this is a Tex-Mex restaurant were actually right this time! 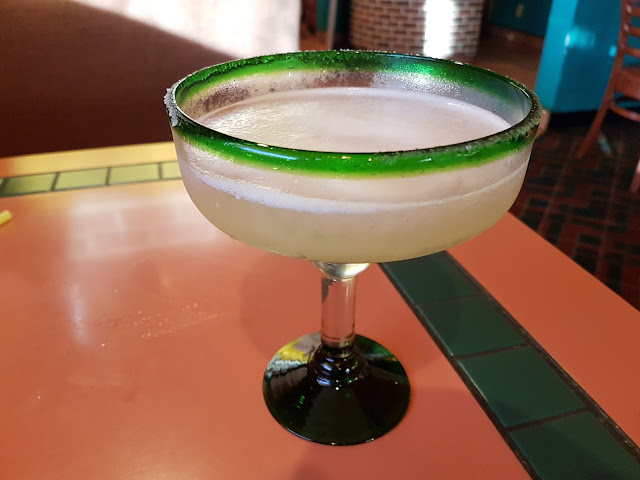 The $10 special advertised on the front window would tell the tale with a cheese and onion enchilada, two shredded beef tacos, rice and beans. Upo arrival, I was deeply disappointed when I saw pet peeve #2 - pre-fab taco shells - a non-starter for any decent Mexican restaurant. If they cannot take the time to fry their own taco shells, it is usually game over in my book. The shredded beef was not drained properly, so the shells quickly became soggy and impossible to eat if I waited much longer, so I scooped some of the ample guacamole inside, which was pretty good by the way and a great value at just $3.95. The enchilada was not smothered in chili as I expected, but their was plenty of cheese and diced onion inside and the red chili sauce was well done. The refried beans were flavorful, but the rice was nondescript and a bit dry. 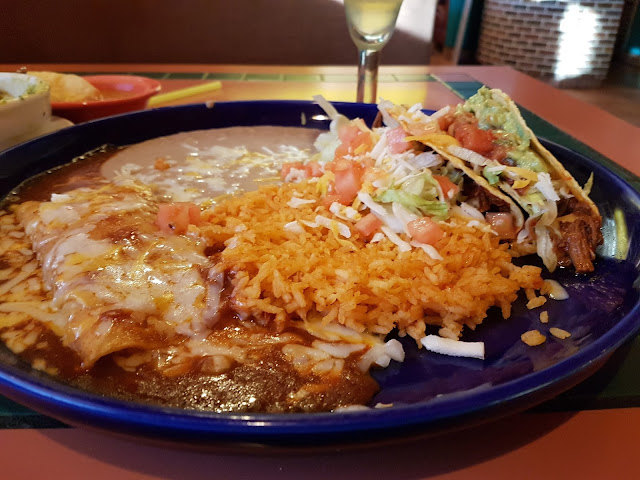 Once again, a business without a website, which appeared to be the case here, is beyond comprehension in 2017. There is no website link on Yelp and their business card was also void of one, but when I searched Facebook, I found not just a Facebook page but their unadvertised website as well. 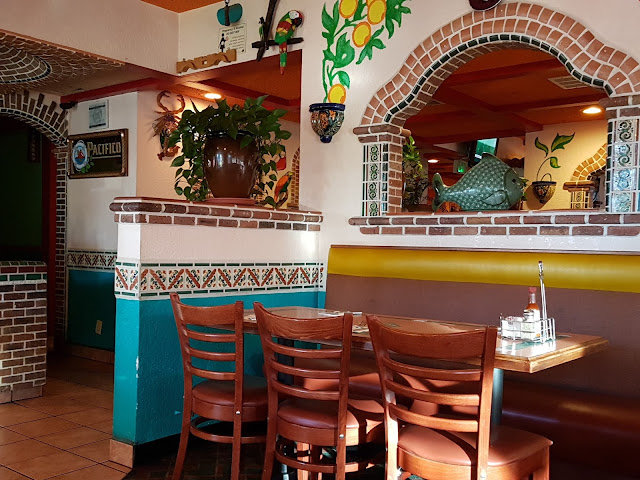 The service was excellent, the ambiance pleasing, and the food actually very good except for the soggy pre-fab taco shells, a fact which prohibits me from assigning more than 6 Bombs (3 Stars) ...
CombatCritic Gives La Isla Bonita 6 Bombs Out Of 10 ... More Bombs Are Better! 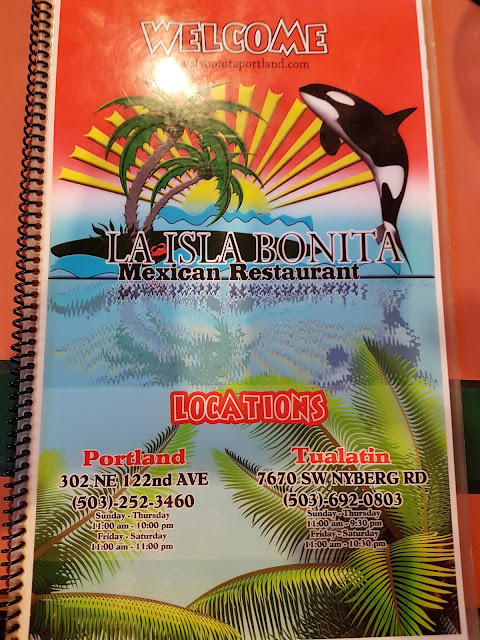 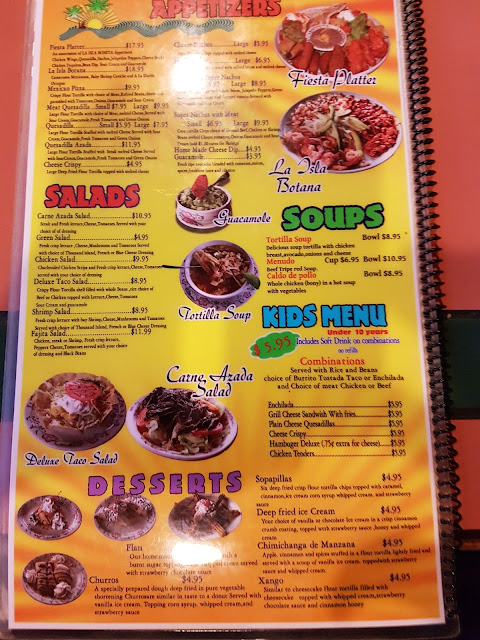 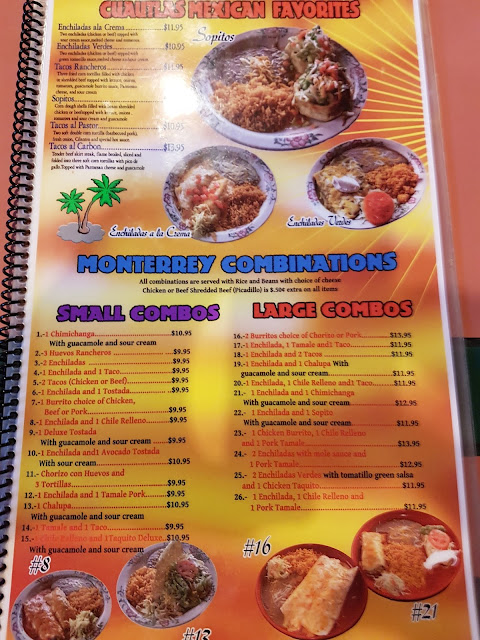 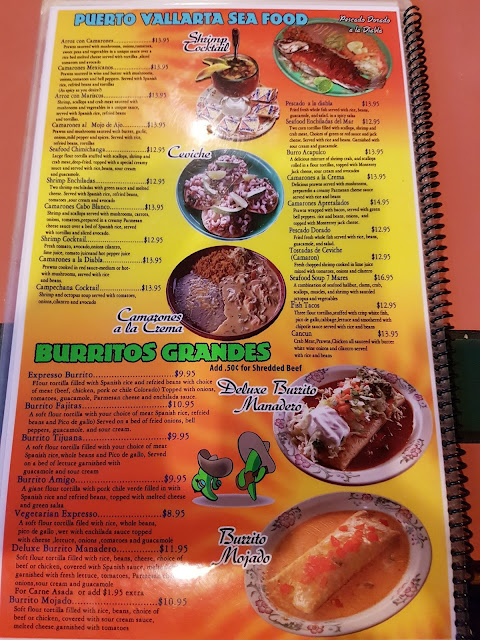 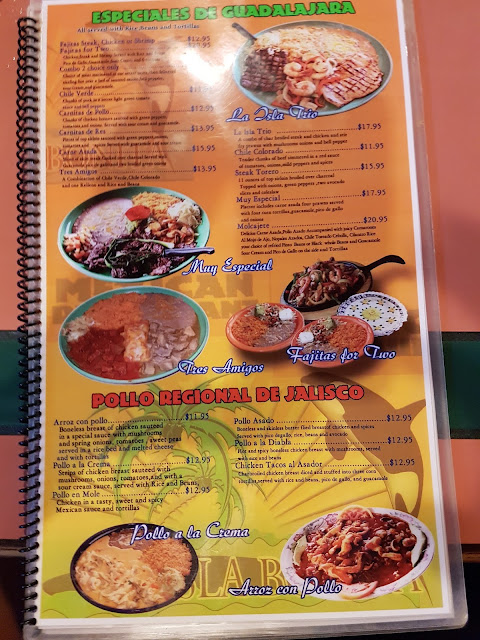 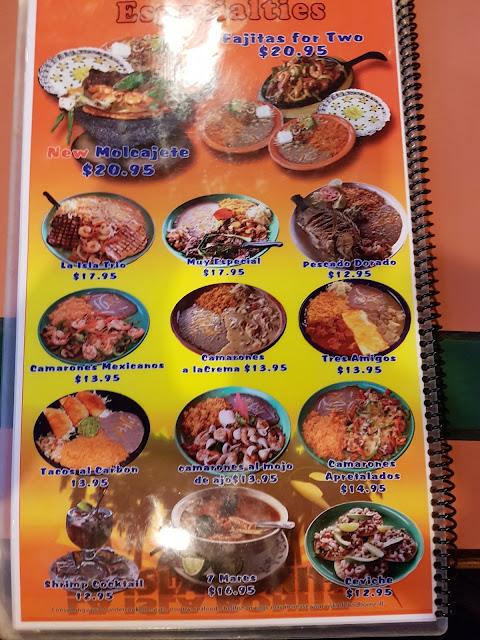 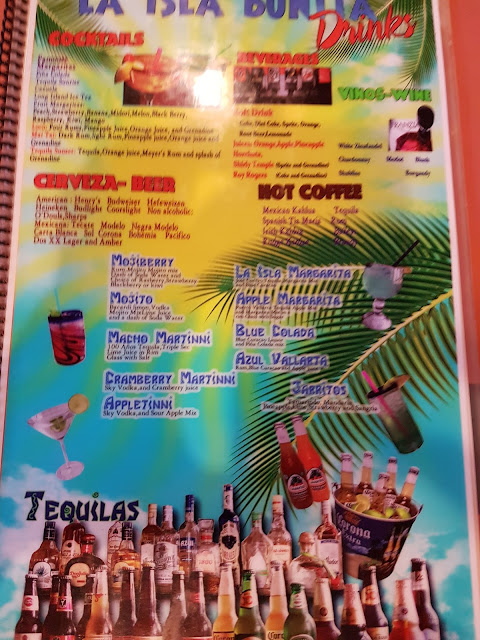