Whether you are visiting the greater Portland area or live here full-time, some decent whitewater rafting is just an hour to an hour-and-a-half up the Columbia River Gorge on a tributary originating from the glaciers of Mount Adams and better known as the White Salmon River. 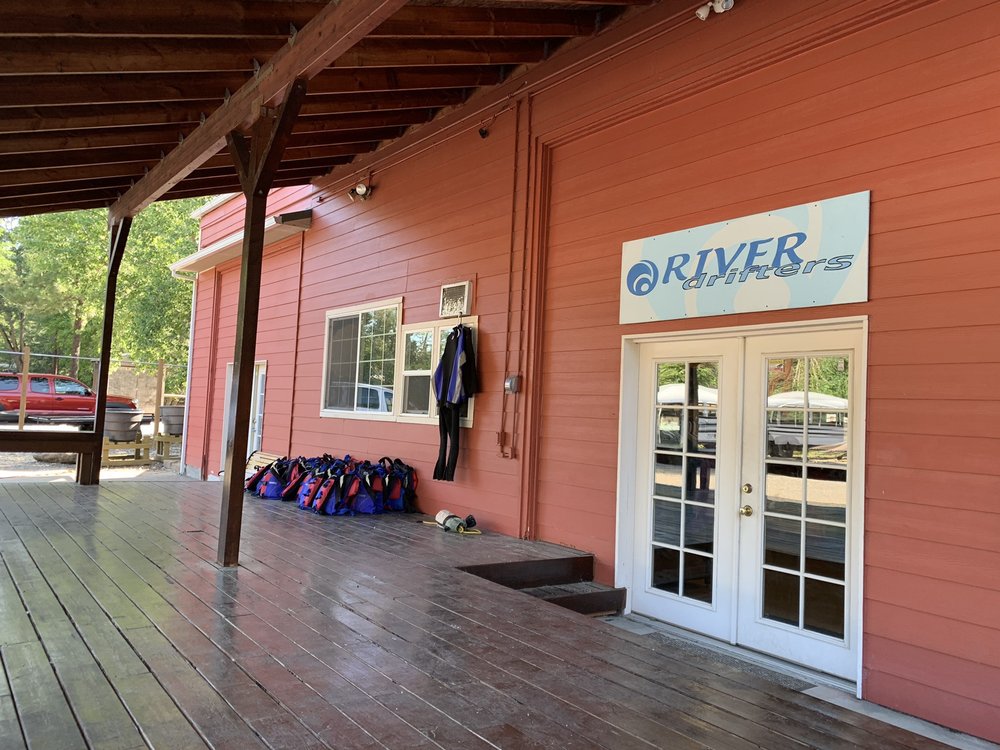 The price ($60 weekday/$65 weekend) seemed fair enough for a 3.5 hour whitewater rafting trip, but the first hour plus was consumed by a safety briefing, putting on a wetsuit, booties, helmet, and life vest, then driving seven miles upstream to begin our trip. We finished about 30 minutes early, so you can plan on having less than 2 hours on the river itself. 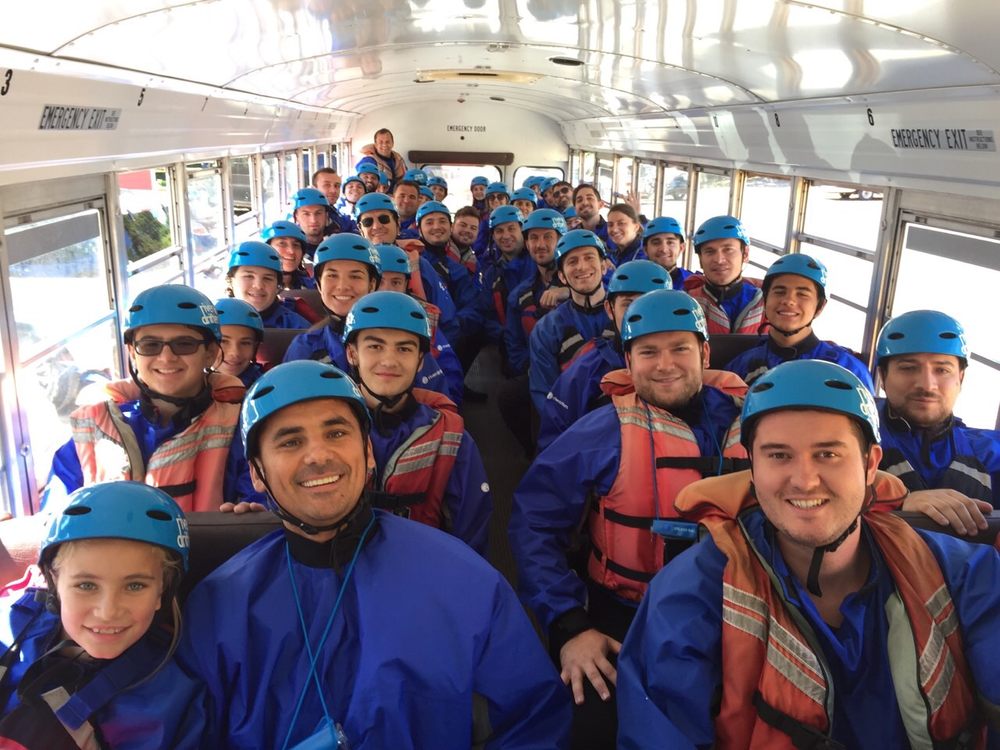 The staff were all a bunch of "gnarly dudes", reminding me of Ridgemont High's Jeff Spicoli ("People on ‘ludes should not drive") and equally suited for shredding waves as they are for whitewater rafting guides. There were four or five on the ancient Blue Bird bus, all making goofy jokes along the seven mile journey to start our trip. 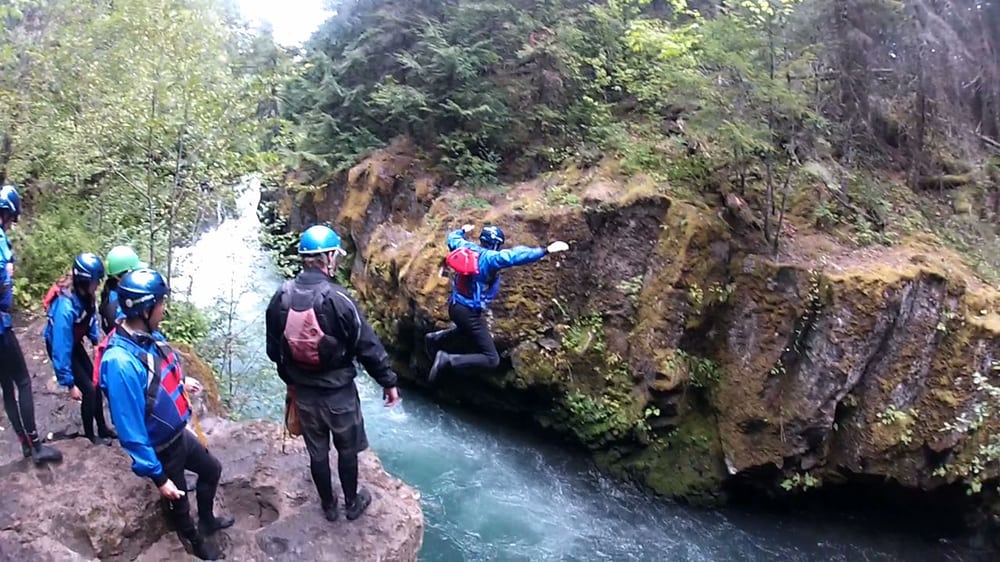 Once we finally got on the river, there was a succession of rapids that were fun and exciting. However, after the first few Class III and IV rapids, there was not much excitement. We floated for what seemed like the last half of the trip with nary a thrill. The canyon was spectacular and quite beautiful, so it was not a total waste, but I would have preferred a few more thrills spread out over the entire trip. 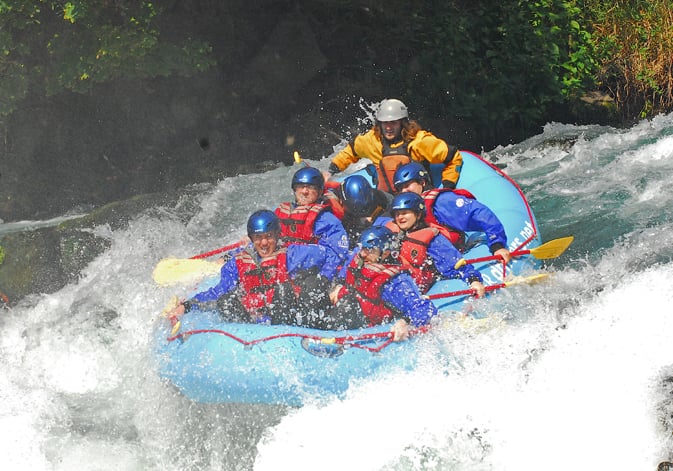 The highlight of the trip was the jump into the river after portage around a waterfall midway downstream. The canyon was narrow, so we had to jump into the middle of the river 20 feet below in order to miss the submerged ledge, plunging into the 41 degree Fahrenheit glacial runoff from nearby Mount Adams ... BRRRRRRRRR!
I told the guides about being a disabled veteran with knee, back and shoulder issues, but I was made to feel like a burden, a PITA, and was not allowed to go over the falls with my son and teammates at the end of the trip. I was not given an option by the guide and felt ripped off. 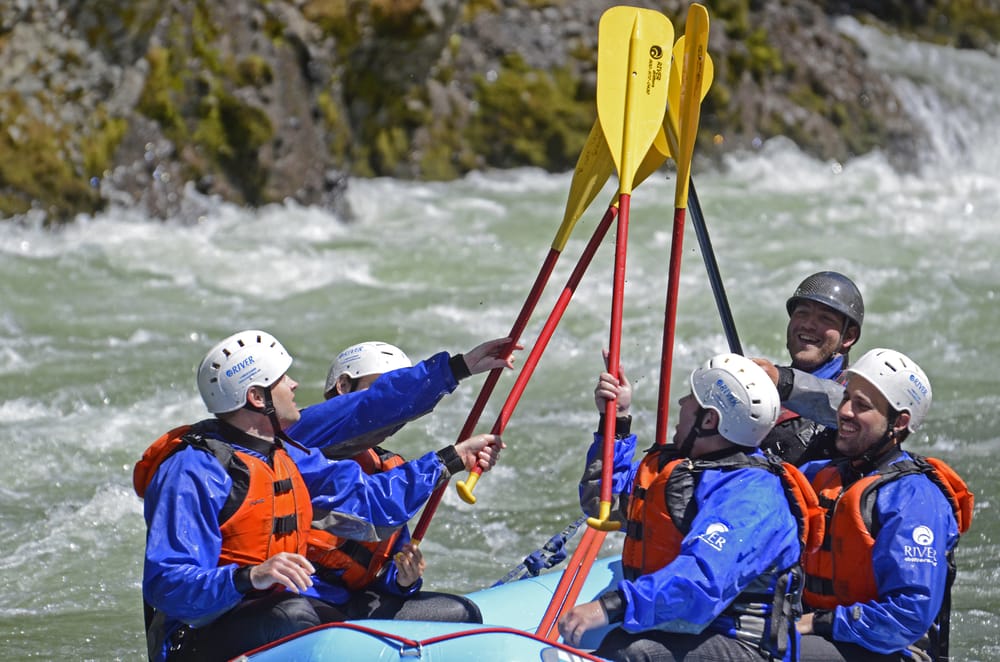 Lesson Learned: Don't put people with mobility/knee problems in the front of the raft. I nearly fell out of the raft three times sitting front-left because I couldn't get a decent foothold and the guide took several drops with my side facing downhill, causing me to lose my balance. Once he put me in the back row, I was able to anchor my feet under the seat in front of me and had no further issues. 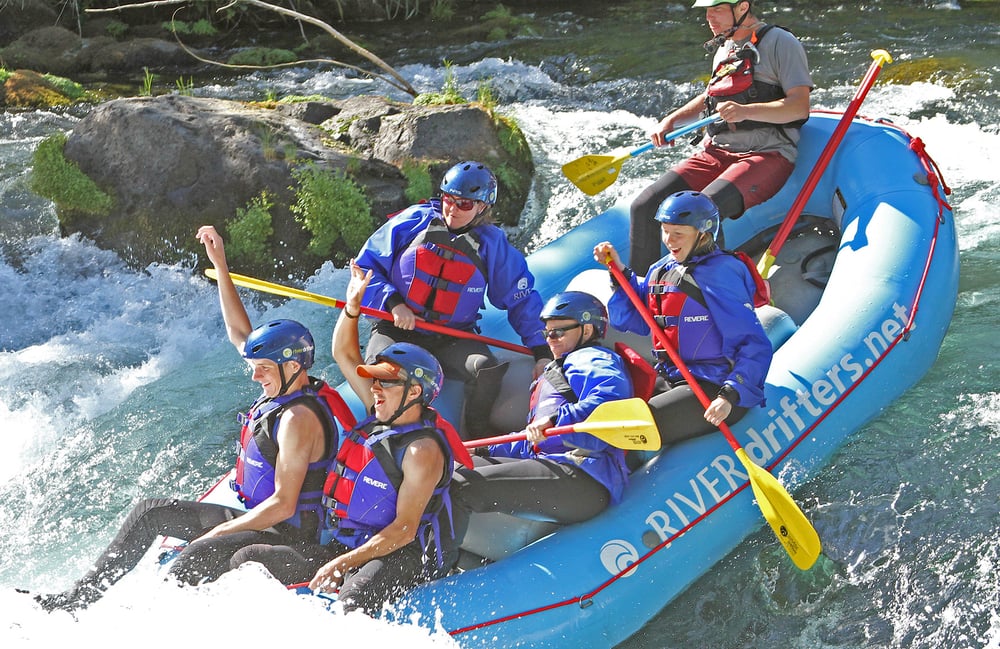 Not a bad deal in retrospect, but the trip would have been much more fun for me had they put me in the rear of the raft from the beginning and allowed me to participate in the grand finale with my son and three other teammates.