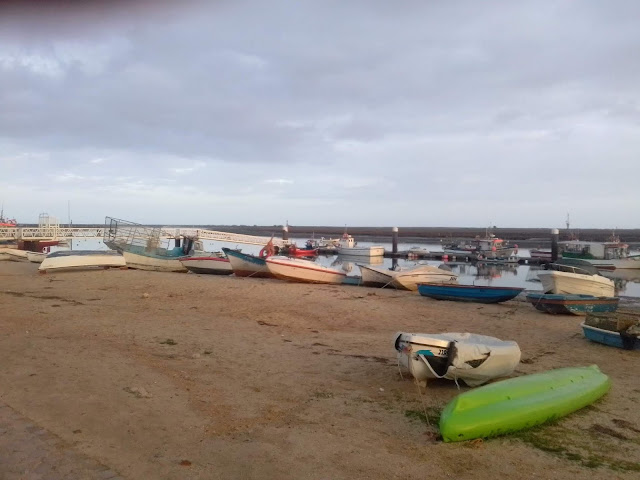 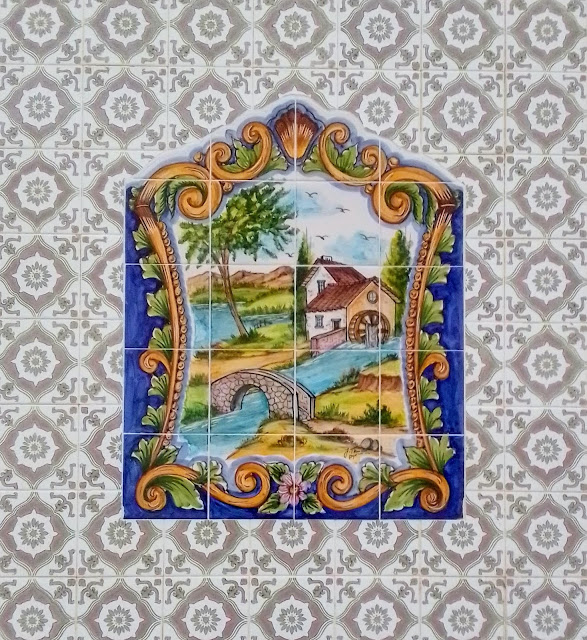 Alex and Arnaud were perfect hosts, meeting me to ensure I got settled and responding to all concerns post haste. Communication was a breeze. When I told them that the bed was hard on my back, they went out and bought a top-of-the-line mattress that solved the problem. 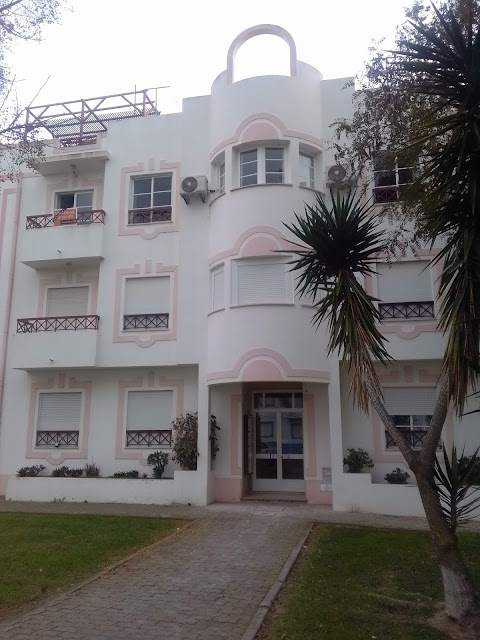 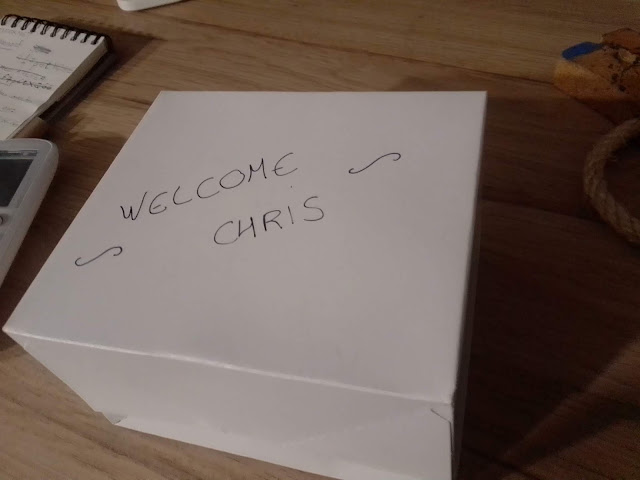 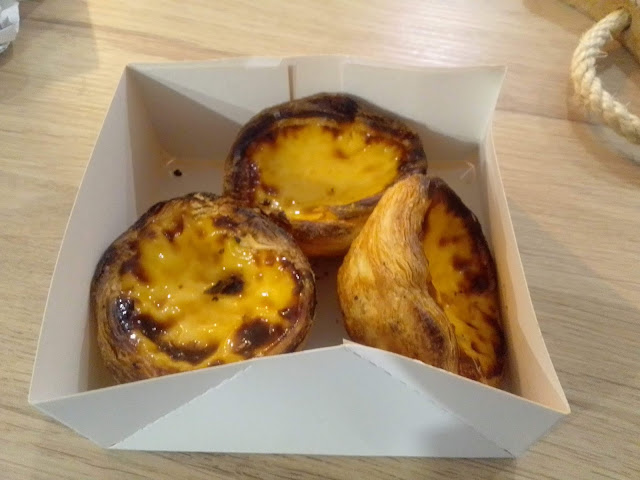 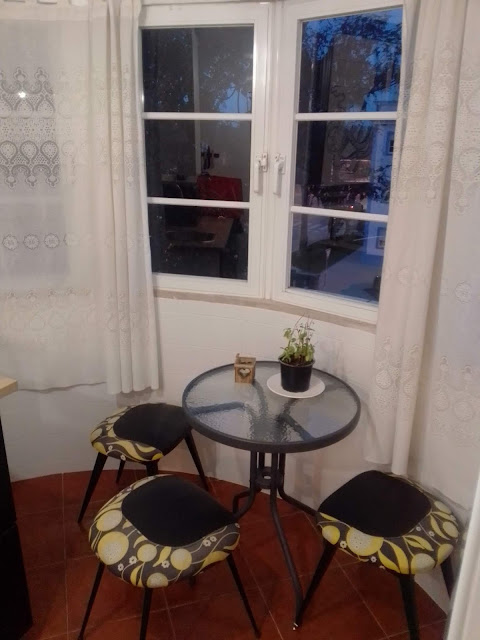 The 1BR/1BA apartment was well appointed and plenty large enough for the two of us. It is located in the quiet fishing village of Santa Luzia with plenty of restaurant and grocery options, but a five minute drive away from Tavira and its many more options. The kitchen was large with a small breakfast nook, but I wish there had been an oven in addition to the 2-burner gas stove. Otherwise, the place could not have been more perfect. There is even a rooftop terrace just one floor up with patio furniture and fantastic views of Ria Formosa and the Atlantic Ocean. 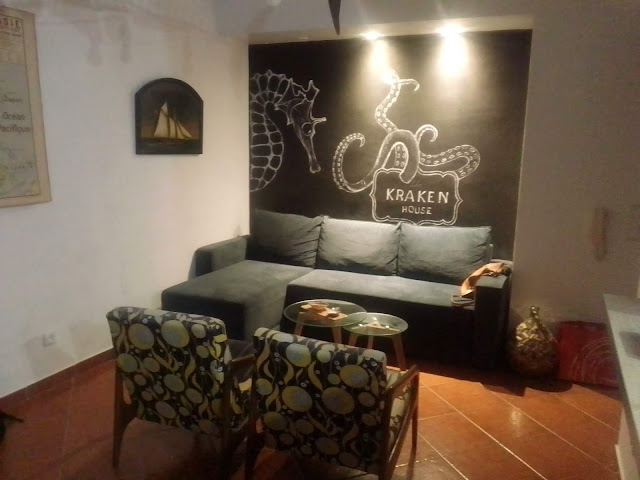 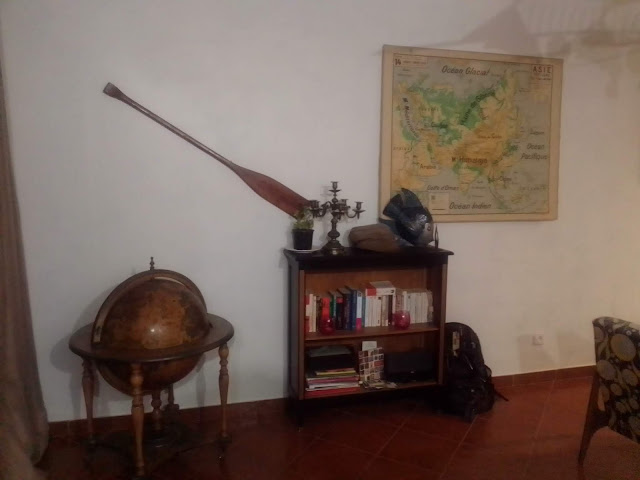 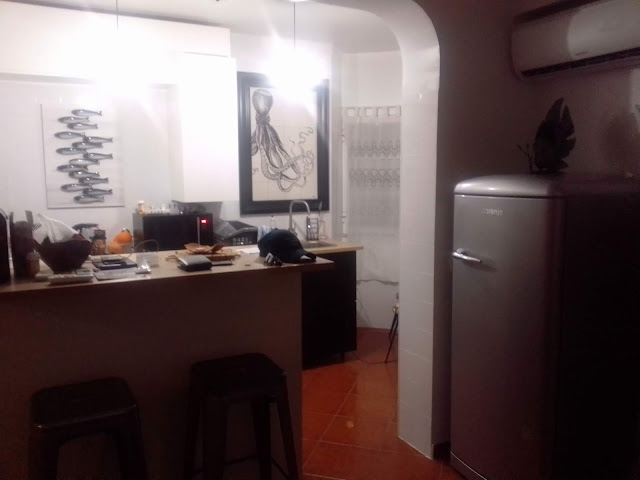 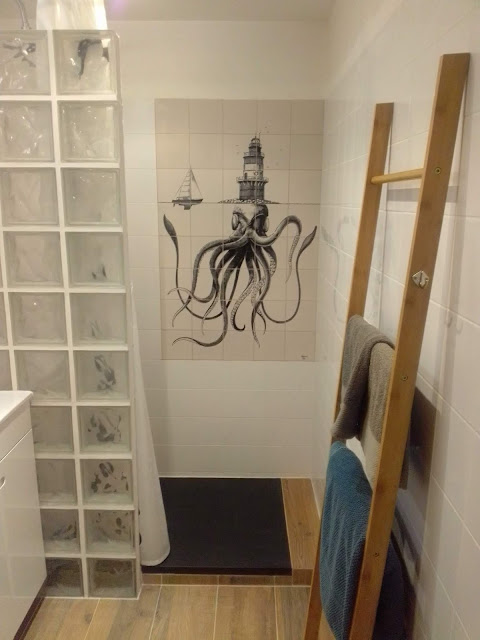 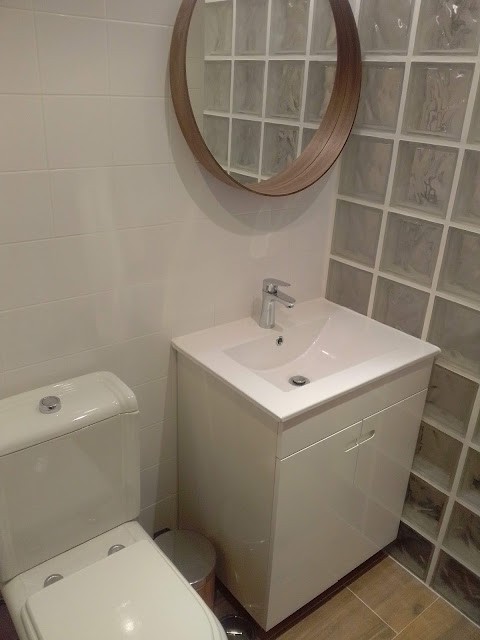 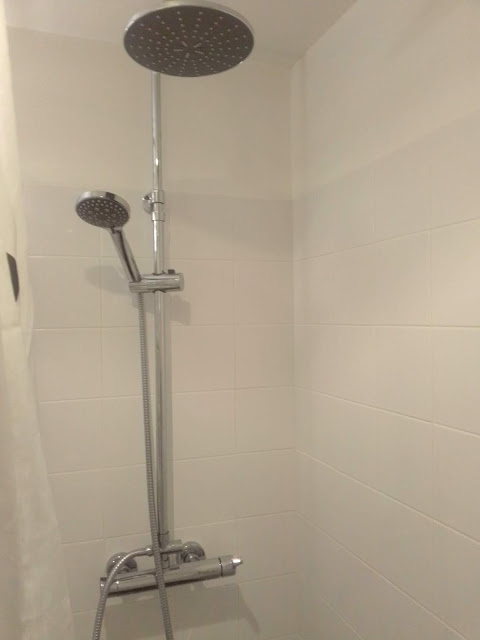 I highly recommend the apartment and Alex/Arnaud if requiring a nice place in the Tavira area within walking distance to everything you will need. We will be returning next winter with our dog Kemper, as they even accept pets!

CombatCritic Gives Alex and Arnaud's 1 Bedroom Santa Luzia Apartment 10 Bombs Out Of 10 And A Spot On My "WALL OF FAME" ... MORE BOMBS ARE BETTER!