Tavira, Portugal: Had They Cooked My Steak As I Had Asked, They Would Have Been Rated Higher

O Castelo Cafe e Restaurante
Rua da Liberdade
Tavira 8800-399 Portugal
+351 915 087 614
Facebook: O Castelo
Prices: €€€€
Our friends invited us here as I had no idea O Castelo existed, well known in Tavira for their great steaks. The restaurant is tiny, just four tables, so it was fortunate that we had a reservation.
We were quickly seated and given menus, skipping starters as we had indulged at their nearby apartment beforehand. We ordered a bottle of the house vinho tinto (red wine) and a bottle of sparkling water. The wine was good and the water was, obviously, water. 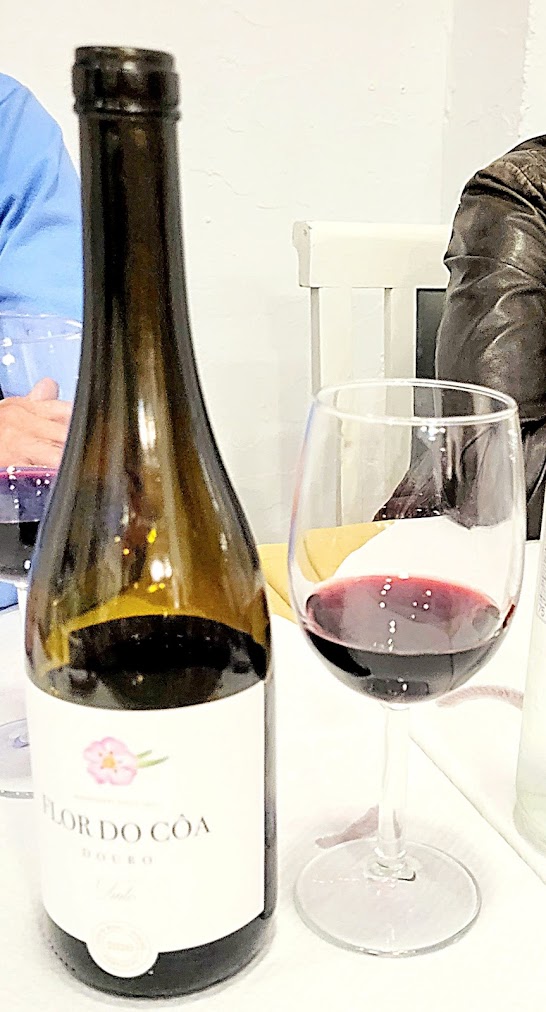 Three of us ordered steak and one the Dourada (Sea Bream). I decided on the Ribeye with Peppercorn Sauce (medium well - €27+€1.50) as recommended by the chef even though it is on the menu and my wife the Sirloin with a butter, lemon and cilantro sauce (well done - €24+€1.50).
My steak was large, maybe 250 grams, but oddly sat alone on the big white plate, and came with a big bowl of fries (chips) to share between my wife and I. When I cut into it, I could clearly see that it was closer to medium-rare than medium-well. The sauces all came on the side in a steel boat and all were to our satisfaction. The server never returned to ask us us how our meals were, so I just sucked it up and ate the bloody meat, covering it with sauce so I did not have to see the blood. 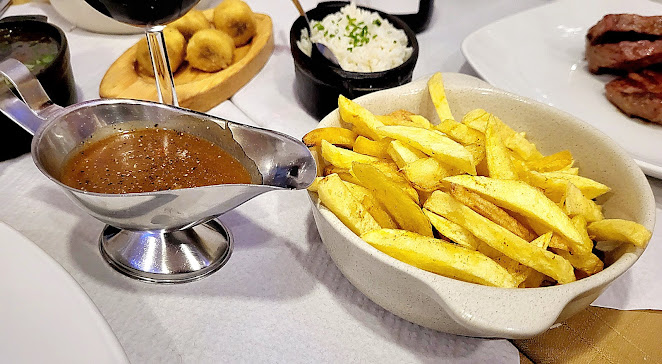 I really do not care what others think, preferring my meat with as little blood as possible, that is simply my preference, but most times they either do not know how to cook steaks or give me my meat the way they think it should be cooked. In either case, it tells me that something is very wrong in a restaurant that specializes in steaks.
My wife's sirloin came in three medium size cuts and was medium-well, not well done as she had asked, but was tender and tasty. 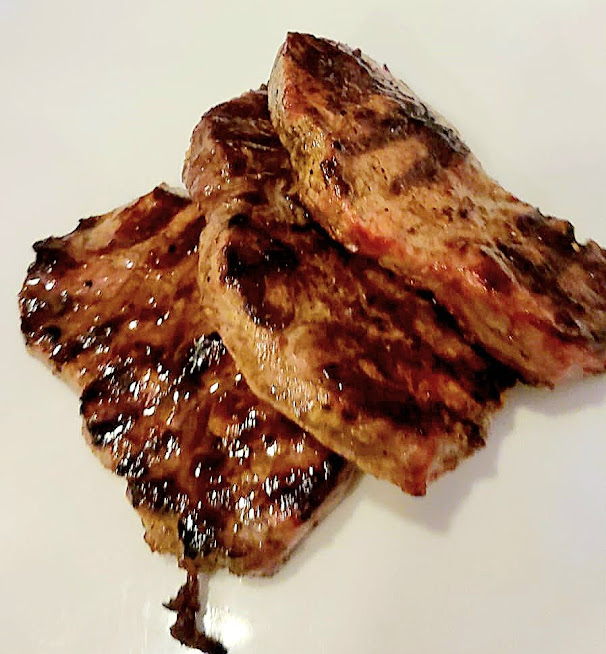 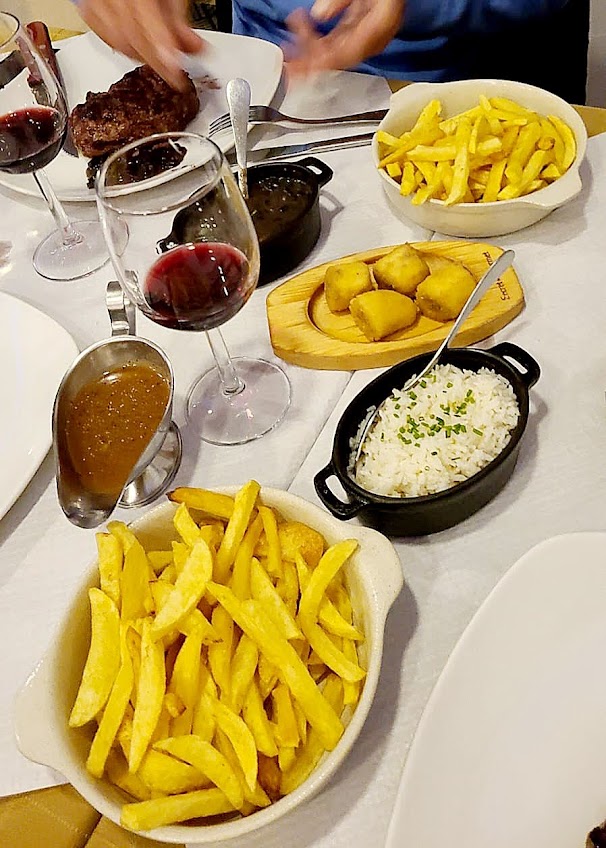 The Dourada was nicely presented with the fish, mixed vegetables, and potatoes on the same plate.
If I remember right, the meals were supposed to come with salads, but we only received one small bowl of salad amongst the four of us.
The meal was nice and the service friendly, coming in at €60 a head, including tip, not horribly expensive for a meal, but much more than we had paid for similar meals at another Tavira restaurant a week earlier.
CombatCritic Gives O Castelo 6 Bombs Out Of 10 ... More Bombs Are Better!

... And Don't Forget To Subscribe To TravelValue TV on YouTube and our sister channel, CombatCounselor Chronicles, with Over 1,250 Subscribers and 1,000,000 Video Views ... HOOAH!
Title: Tavira, Portugal: Had They Cooked My Steak As I Had Asked, They Would Have Been Rated Higher