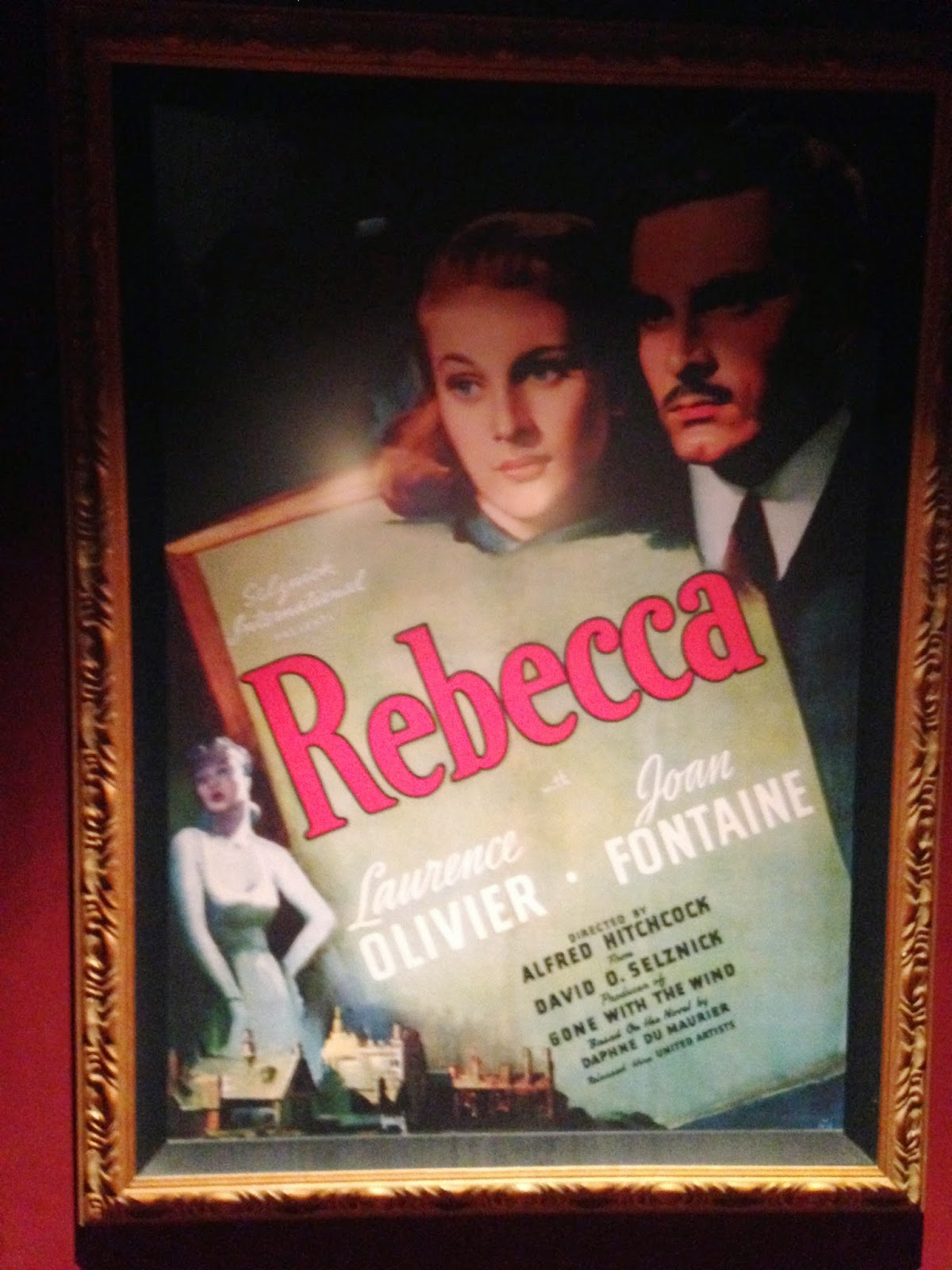 The Palace Cinema is on the second floor of an indoor mall on the Country Club Plaza. There are several theaters showing a variety of films, but this event was in the "VIP" theater, an appropriated place for yelp's Elite '14!

I was finally able to meet Matt E., our Kansas City Yelp Community Manager, and he was very welcoming. Unable to attend the three previous events since becoming an Elite '14 due to travel and illnesses, I was very pleased to be able to attend this event and meet some of the wonderful folks I have only known by name and photo. 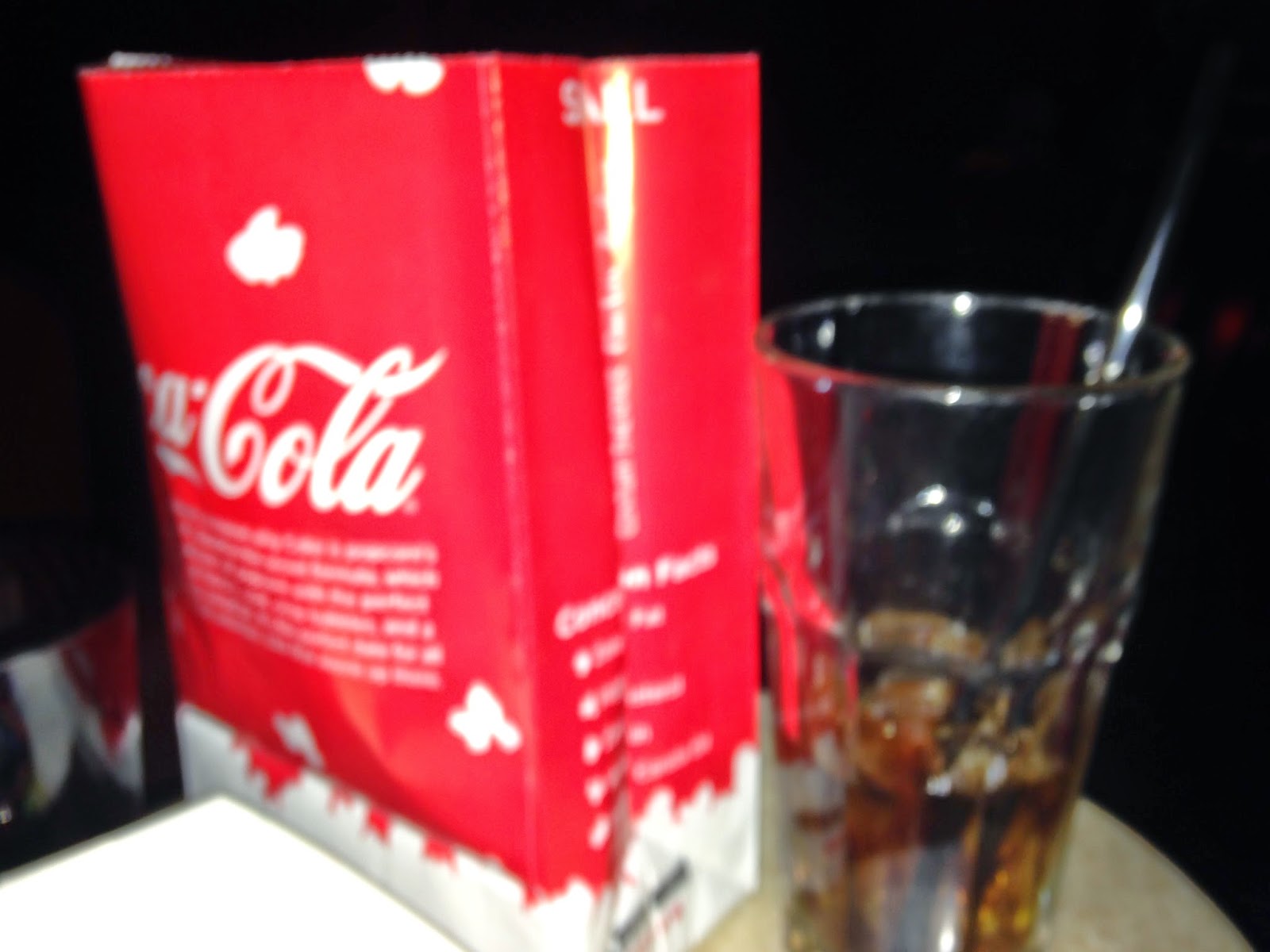 The VIP Lounge was small, but comfortable with a full bar (soft/mixed drinks available at an extra cost - my wife's Coke was $4.99) and COMPLIMENTARY beer, red wine, and treats (mini-popcorn balls dipped in chocolate, M&Ms, Gummy Bears, and cherry Twizzlers).There was also a gift bag available for all, containing a yelp super ball, peppermints, and chapstick in addition to a coupon for a free small popcorn and a ticket for free entry to one Kansas City Film Festival film.

The film, "Doomsdays" (a pre-ecliptic comedy following "the misadventures of Dirty Fred (Justin Rice) and Bruho (Leo Fitzpatrick), a pair of free-wheeling squatters with a taste for unoccupied vacation homes in the Catskills". Their commitment to the lifestyle is challenged, however, when a runaway teen and an aimless young woman join their ranks") started promptly at 6:30PM with an intro by Matt E. 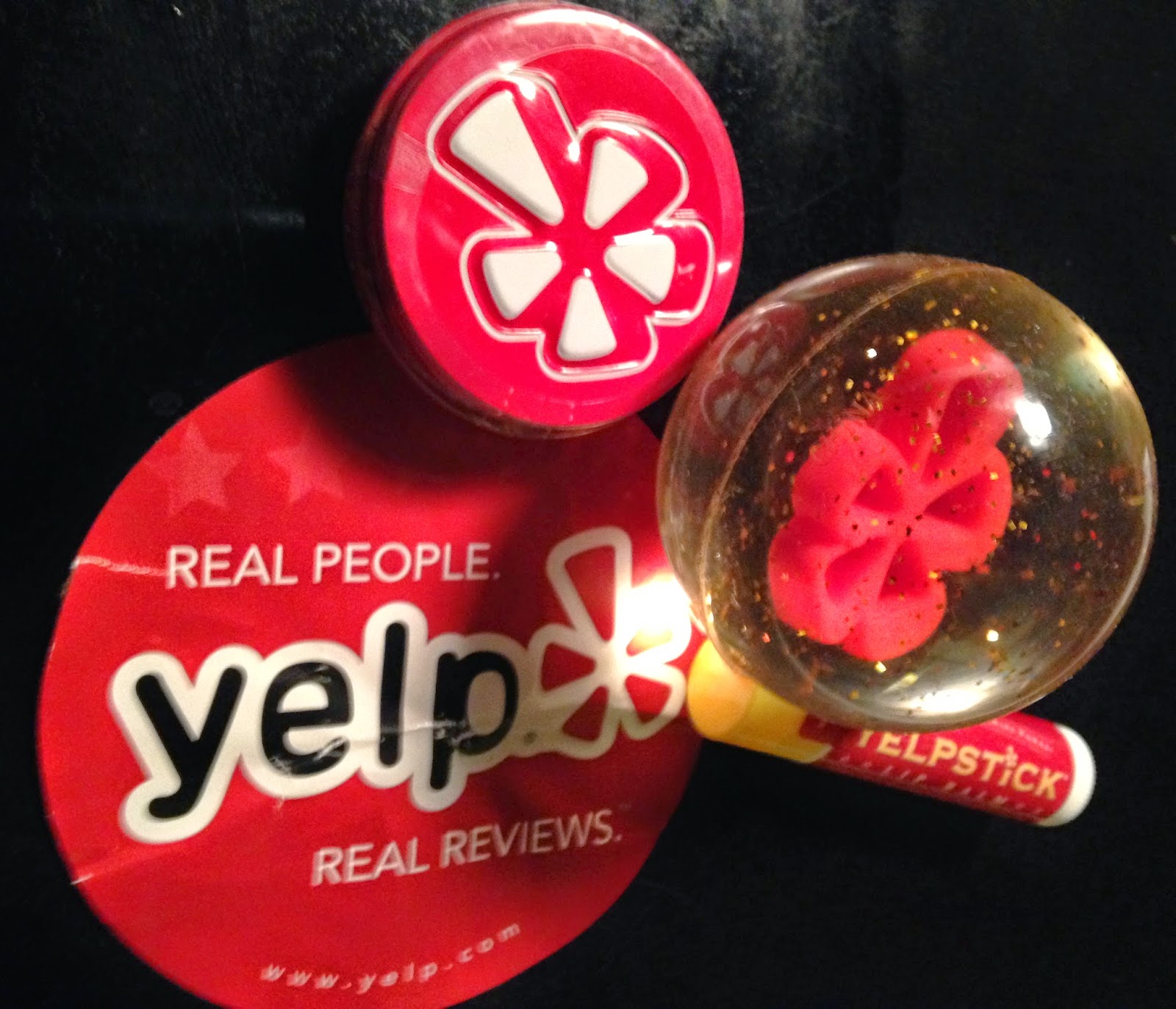 The seats in the VIP theater were big and comfy with a small table between every other two to stow our sweets, drinks, and popcorn. Seating only 80 or so Yelpers,it was an intimate affair. The movie was interesting, an "Indie" film and winner of a couple small film festival awards, and entertaining.

We had a great time and the event was well worth the 50 minute drive from Lawrence! I hope to attend more Elite Events in the future, POSSIBLY ONE IN LAWRENCE IN UPCOMING MONTHS!

CombatCritic Gives "Elite Event: Yelp Oughta Be In The Pictures" and "Matt E." 10 Out of 10 Bombs ... BOMBS ARE GRRRRRRRRRRRRREAT!