Washougal, WA: Trick Or Treat? High Prices, Low Quality, And Weak Drinks Were Not A Treat


Looks like most either love or hate this place, but I am in the middle, slightly skewed toward the low end. Too many people hand out 5-Stars like they are candy on Halloween, skewing averages and tricking serious foodies into eating at places we normally would not bother with. Trick or Treat? We felt tricked after our first and possibly last experience at Los Dos Compadres. 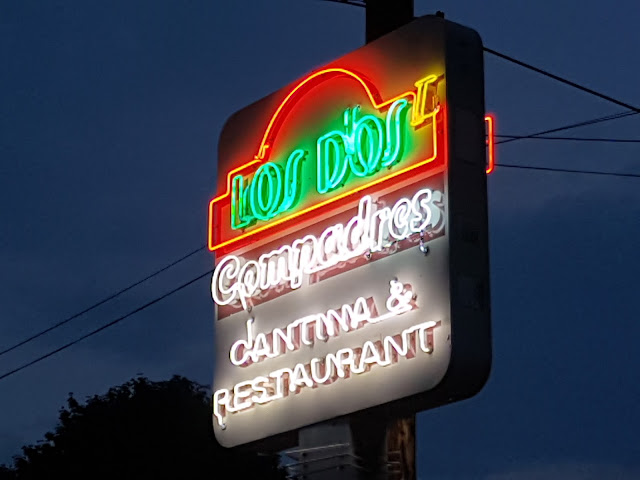 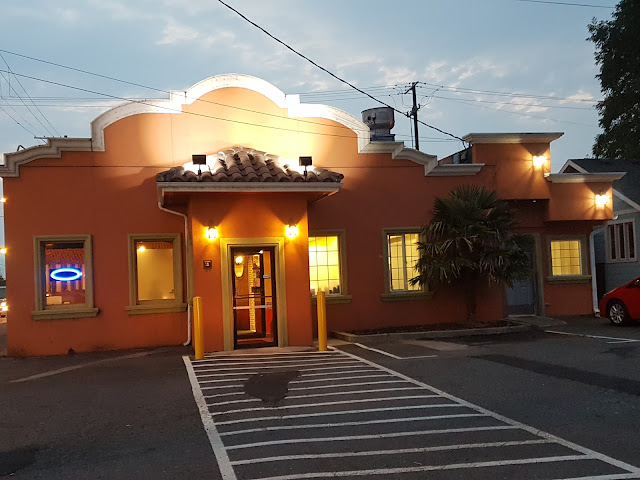 No prices on the alcoholic drink menu, a pet peeve (publish the damn prices for cryin' out loud!), but I ordered a margarita anyway. My bad because it was weak and turned out to be almost $9 ... ay caramba! Speaking of overpriced, $5 for a small guacamole a la carte and it was mostly onions and tomatoes? Not good. The full size guacamole appetizer is, like the margarita, nearly $9 ... holy sombrero Batman! 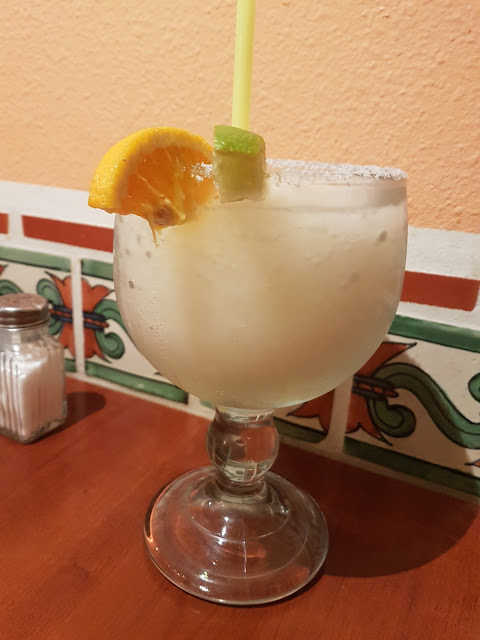 My Carne Asada y Mas ($15.95) was the same price as the "regular" carne asada dinner (and advertised as identical), but comes with an enchilada, chili relleno, or chimichanga. The cheese and onion enchilada I got was decent, middle of the road, and the steak tasty, but miniscule, maybe four to five ounces at most. The rice and beans were bland, nearly tasteless. 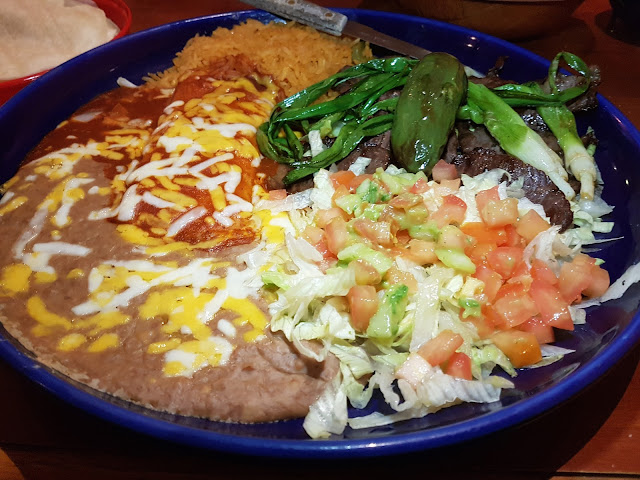 Now for the fun part. My wife, who hates Mexican food BTW, ordered the Three Taco dinner ($9.95), also coming with rice and beans. She had one shredded beef and two ground beef tacos, but when she attempted to eat them, all three fell apart before she could shove them in her pie hole. Taco salad anyone? The server graciously went to get three "fresh" tacos when we explained our dilemma, but these were dripping grease, already soggy, and falling apart nearly as fast as the first batch.

Watch this video for the full effect: 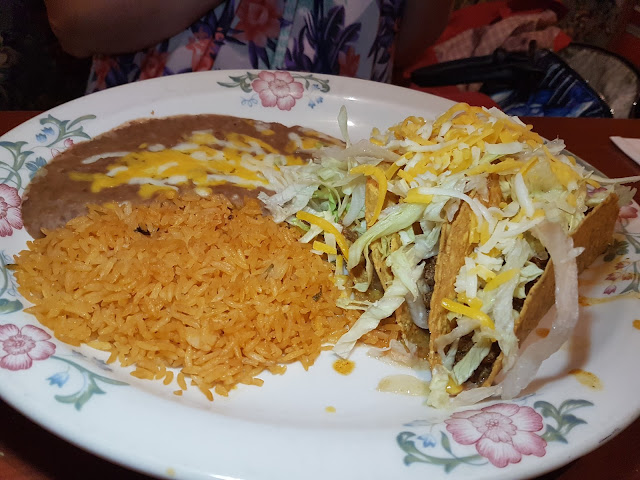 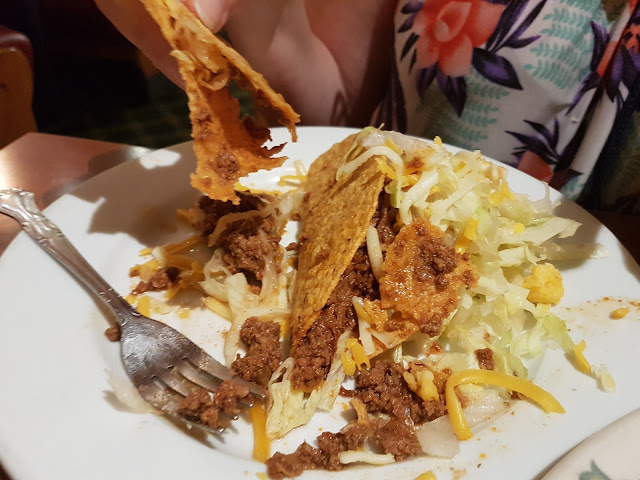 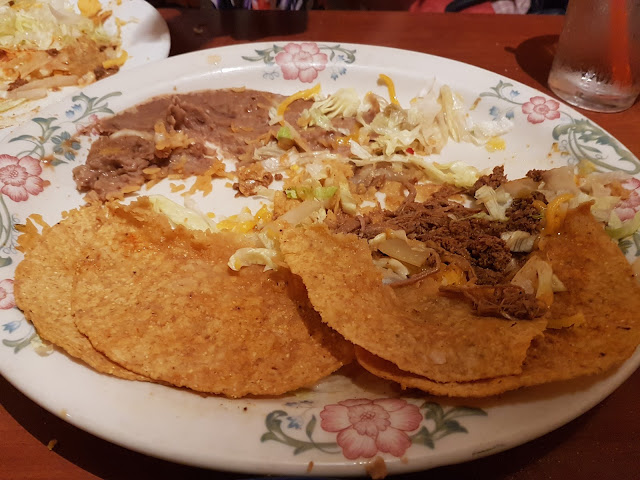 I am bummed. We just moved into our new house less than ten minutes away and my hopes were high based on previous reviews, but they were quickly dashed ... mierda! 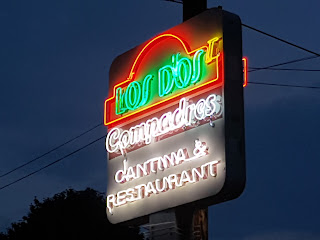 Translation for Civilians: SNAFU = "Situation Normal, All Fucked Up"