Portland, OR: Enjoy Your Sunday At The Portland Saturday Market

Adjacent to and under the Burnside Bridge in downtown Portland, the market extends west across Pacific Hwy. Food stalls, arts and crafts, clothing and hats, musical instruments, jewelry ... you name it and it can be found at the Portland Saturday (and Sunday) Market. 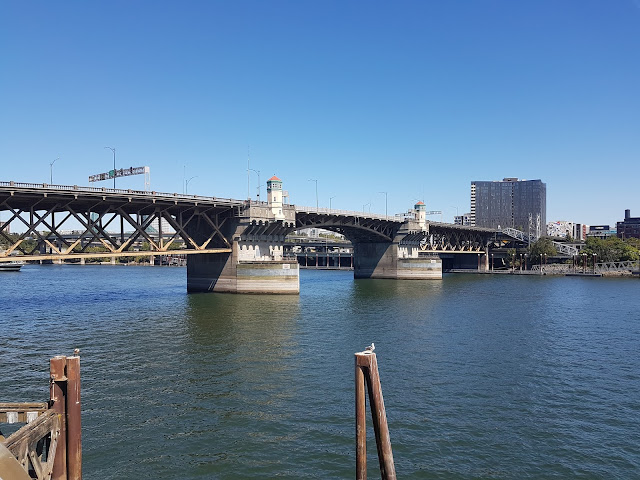 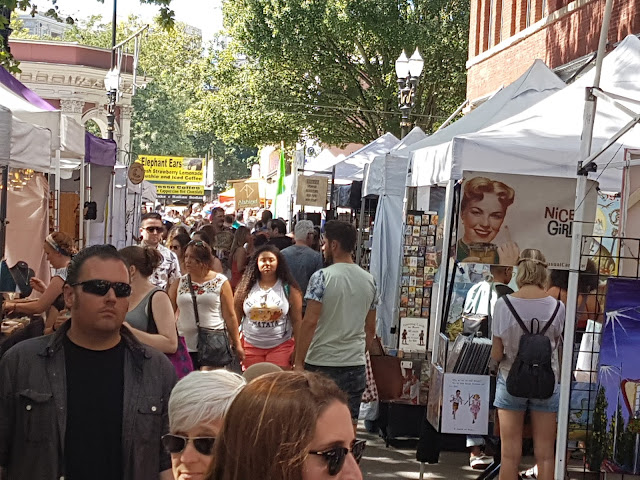 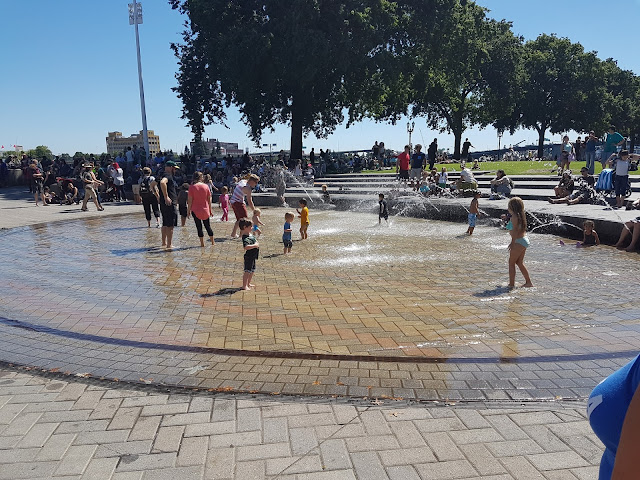 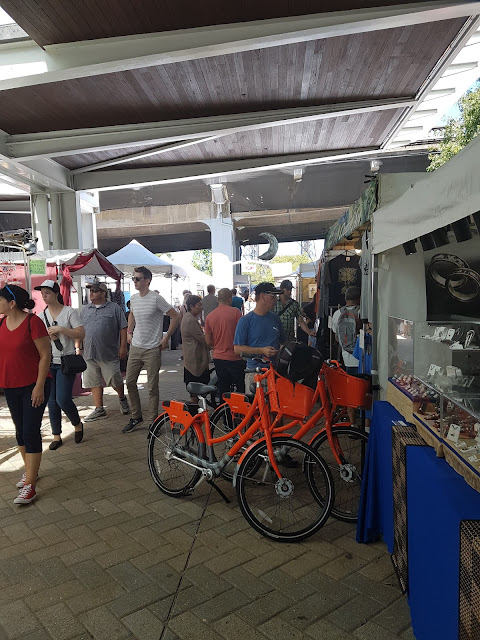 You can find reasonably-priced parking in nearby public lots on the weekend or take either the Red or Blue Line to the nearby Skidmore Fountain MAX Station. Start under the Burnside Bridge next to the Willamette River and work your way south, then west across Pacific Hwy, ending your journey at Portland's legendary Voodoo Doughnuts to pick up a dozen of their unique and tasty treats to take home with you. Do not forget to take a photo at Voodoo Doughnuts and immediately across the street in front of the "Keep Portland Weird" wall mural. 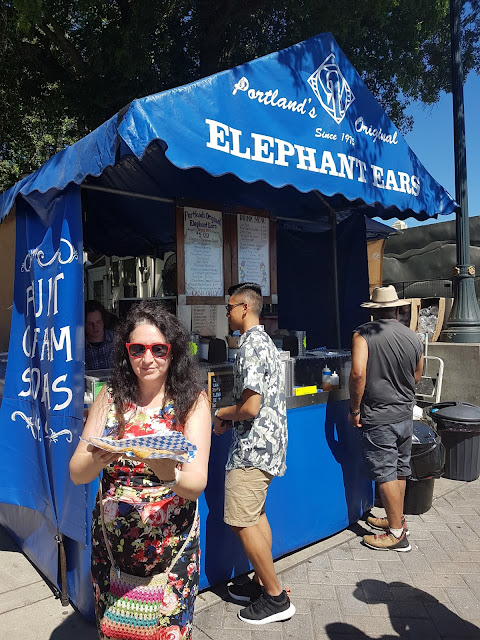 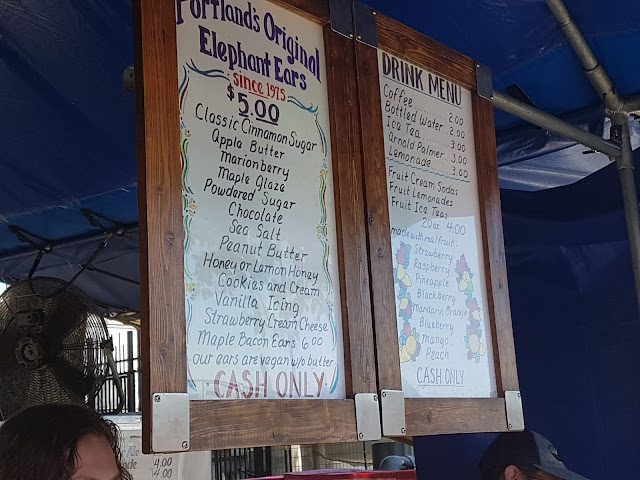 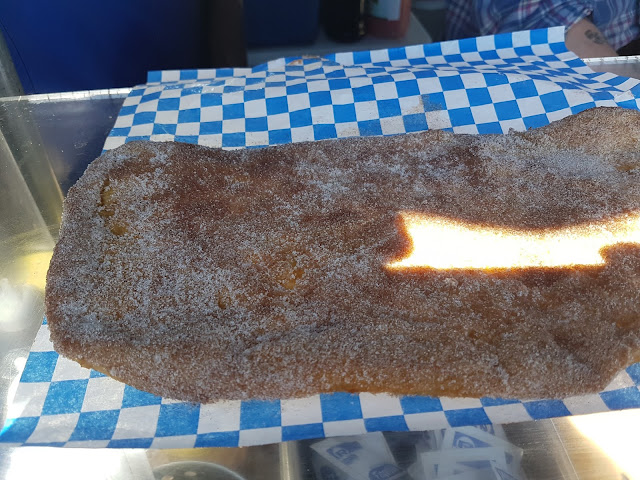 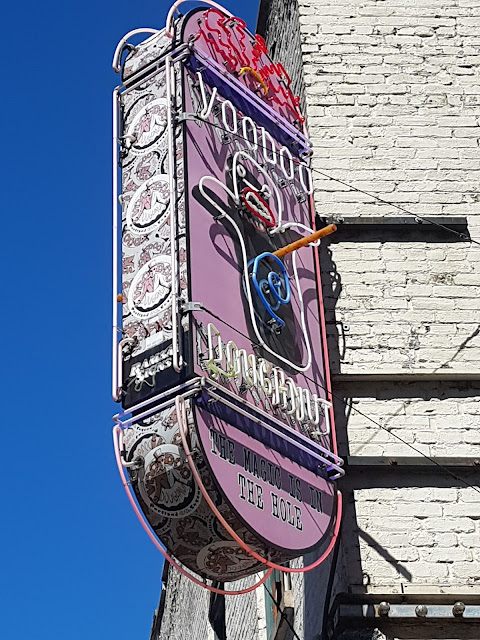 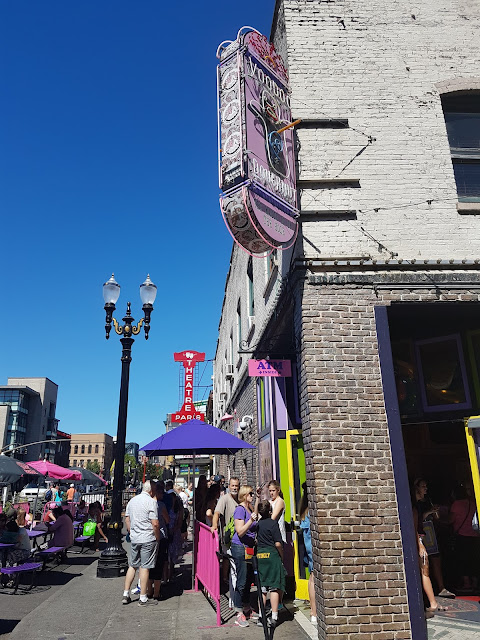 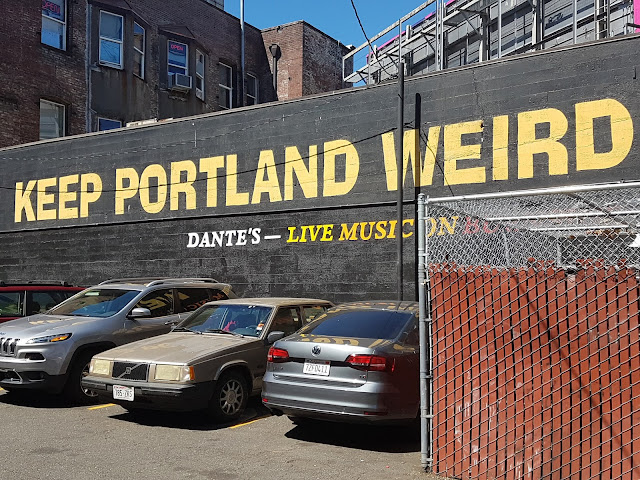 Open every weekend from March through Christmas Eve, the market is open Saturdays from 10:00 am to 5:00 pm and Sundays from 11:00 am to 4:30 pm. Not much of a shopper myself, I simply enjoy people watching and sampling some of the eclectic food offerings both in the market and at neighborhood eateries. 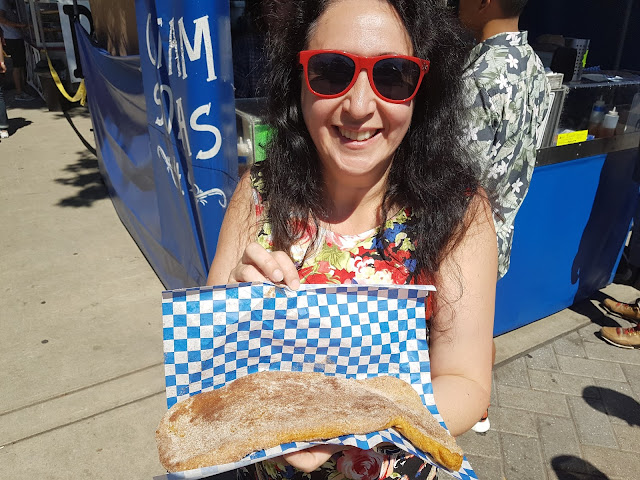 Enjoy a couple of hours meandering through the 252 booths, sit and soak in the sun, watching the seagulls along the Willamette River, or shop to your heart's content. What more can you ask for? 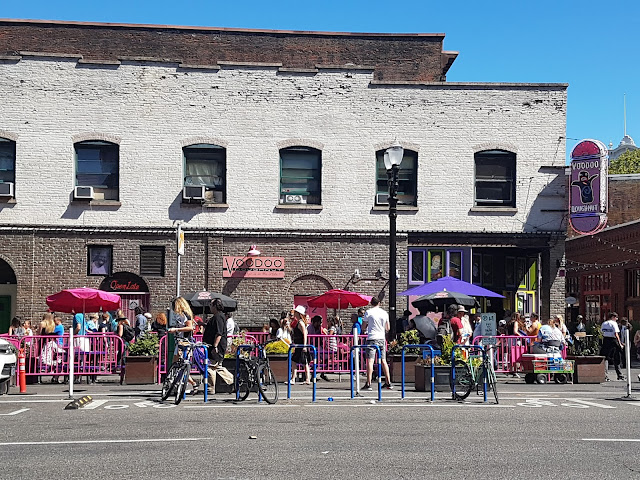 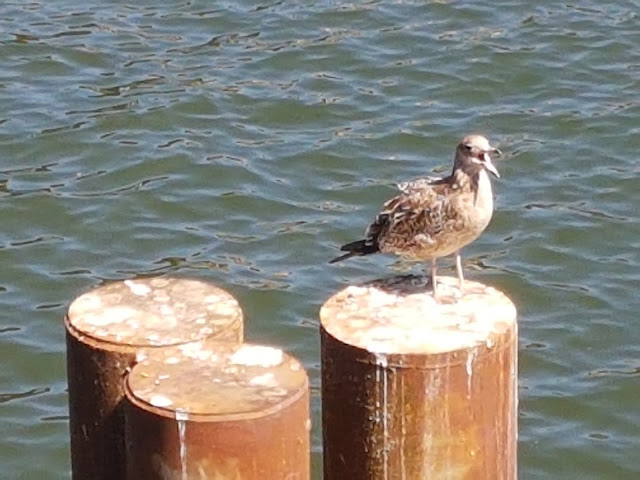 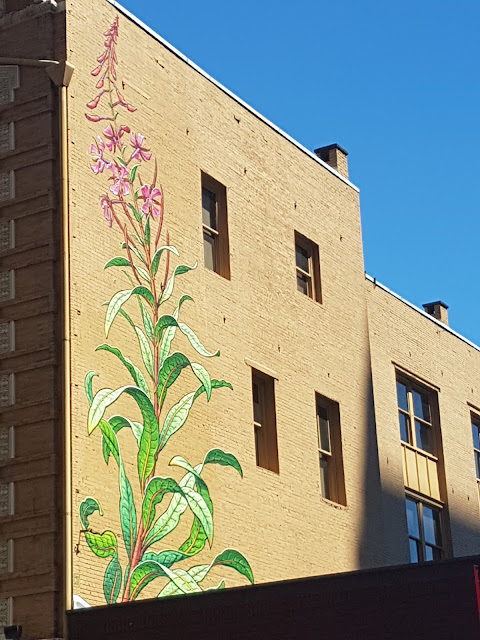 CombatCritic Gives Portland Saturday Market 10 Bombs Out Of 10 And A Spot On My "WALL OF FAME" ... More Bombs Are Better!

Title: Portland, OR: Enjoy Your Sunday At The Portland Saturday Market