Camas, WA: No Horsing Around, This Place Is A Definite Neigh ... I Mean Nay


I do not know what happened since 2014 when Los Potrillos was selected "Best of Vancouver" (award in the entry), but if this is the best Mexican food in Vancouver, the bar must not be set very high. It was not the worse Mexican food I have eaten and there are more shoddy Mexican restaurants in southeast Clark County (there are two in Washougal), but this place is the poorest "value" by far. 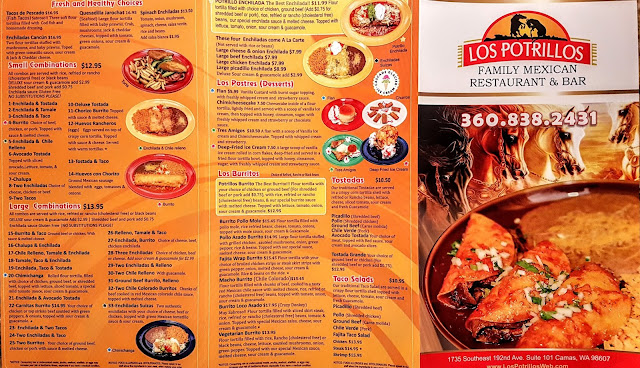 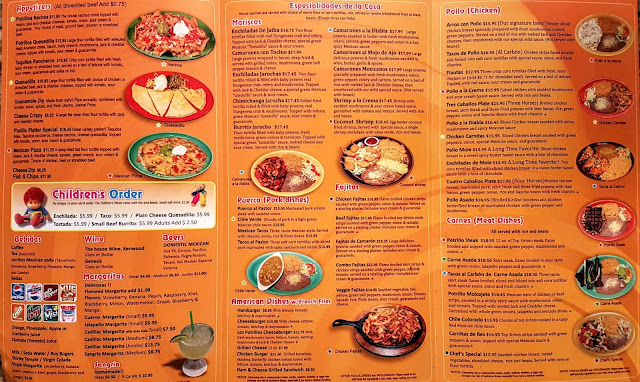 Prices are very high by Mexican restaurant standards with combo plates running $13 to $15 and meat dishes (carne asada, carnitas, etc.) in the $17 to $19 range. One of the few positive things I can say is that the service here was very good. Everyone I came in contact with was friendly and efficient. 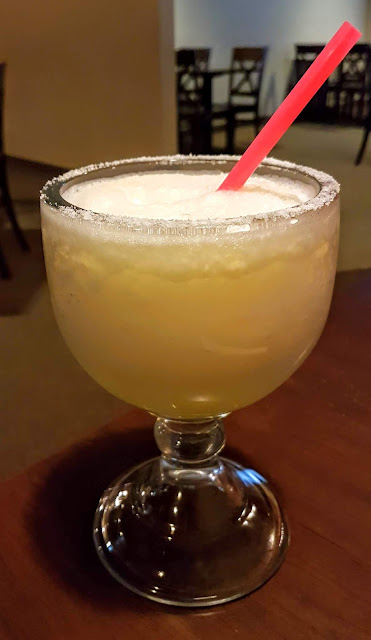 Only the margaritas have prices listed on the menu with all of the other mixed drinks, beers and wine displaying no prices. I do not know about you, but I am not going to ask how much a drink is and I refuse to order one not knowing how much it costs, so I normally bypass the alcohol at places like this. Because the margarita prices were listed, I decided to try a medium ($6.50), blended with salt. It was a decent size and not bad with a slight kick, probably being the best value on the menu. 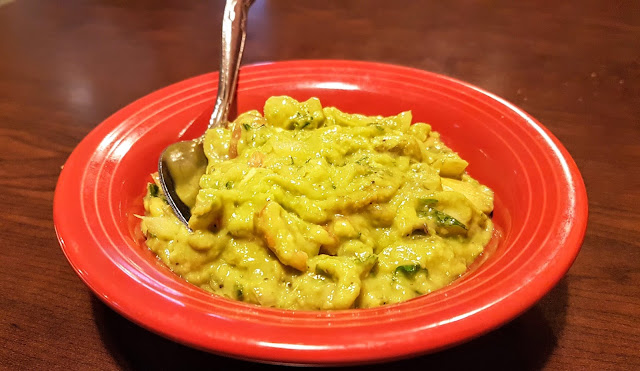 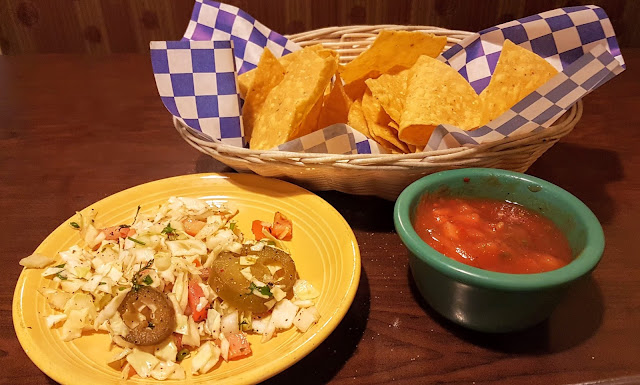 My very small side of guacamole was $4.99 ("Market Price" - price not listed on the menu), the consistency was odd (probably cut with a cheap filler of some kind, probably mayo), and the flavor bland. $2.99 would have been a more realistic price based on the fact that it was probably made with less than one small avocado ($1 retail). The chips were most likely out of a bag, stale, and room temp - YUK - the salsa was oddly sweet and they were accompanied by a plate of cabbage with a couple of slices of jalapeño on top. 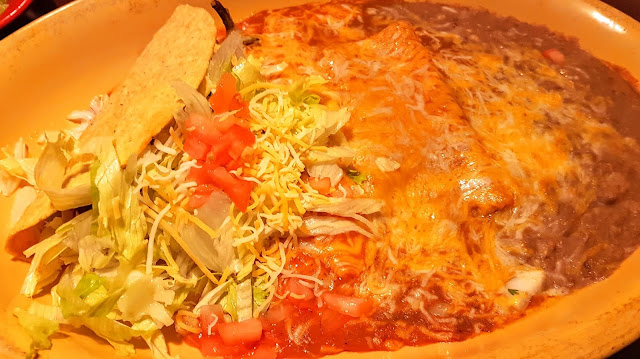 I ordered a large combo ($13.95 plus 75¢ for shredded beef on my taco - $14.70 total) with a chile relleno, cheese and onion enchilada, and shredded beef taco. The taco, like most places in the Portland metro area, came on a pre-fab shell (a large one nonetheless) with too much lettuce and not enough cheese - WEAK. I could not tell the relleno and enchilada apart by appearance and the flavors were nearly identical except for the green chile in the middle one. Both were somewhat flavorless. 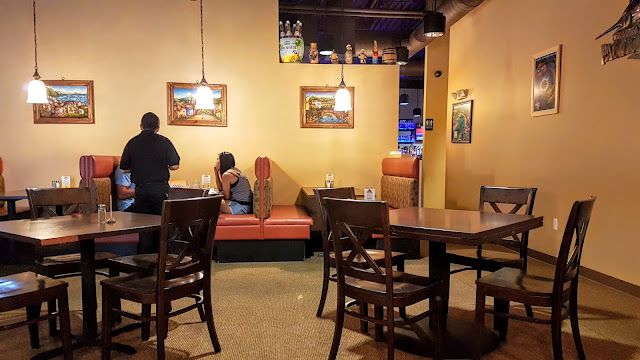 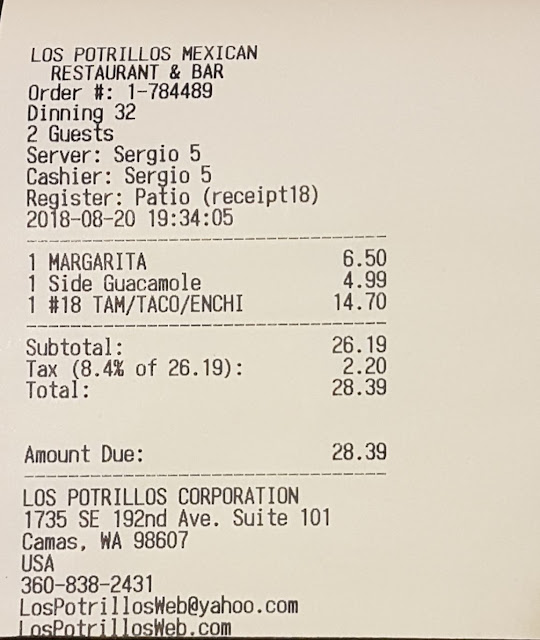 For someone who loves good Mexican food - me - Mexican restaurants in the Portland and Vancouver metro areas have been a massive disappointment. There is a decent taqueria near our house and I found some pretty good Mexican places in Gresham, Tigard, and Tualatin, but, otherwise, there is a dearth of good Mexican food in the area. Unfortunately, this gringo can make better Mexican food than the supposed experts, so I will likely continue to eat at home, especially with inflated prices like those at Los Potrillos. It should be no surprise that the place was mostly empty at 7PM, having paid $34, including tip, for a dinner for one.

Title: Camas, WA: No Horsing Around, This Place Is A Definite Neigh ... I Mean Nay