Phoenix, AZ: Case Of The Missing Sandwich Solved, But Where's The Meat?

I grew up with Barro's in SoCal, so I figured I could have a decent meal there. I ordered a simple sandwich mid-afternoon on a Sunday, so the place was virtually empty, and was told "that will be ready in 15-20 minutes". Wow, 15-20 minutes to make a sandwich? Had I known, I would have gone somewhere else.
Well, 15-20 minutes went by, people came and went with their orders, but still no sandwich, so I asked when it would be ready. "What sandwich?" I was asked as they searched orders on the computer. "The one I paid for 20 minutes ago", I said, "do you want to see my receipt?". Then they lied to me: "oh, it's in the oven and will be out in just a minute". A few minutes later I saw a guy in the back put my sandwich in the oven and another five minutes later, I finally had my mediocre sandwich. 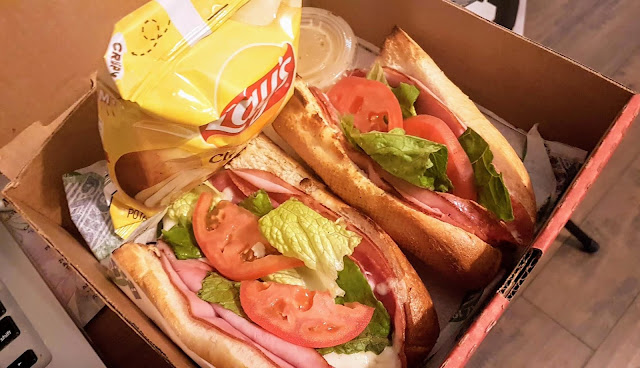 The sandwich was so-so with four slices of processed ham and eight small slices of salami and a little lettuce and tomato on a 12 inch roll, but was relatively cheap (less than $7 for a 12 inch sub and a bag o' chips) and filled the void in my gut or they would have received my lowest score. Forgetting my order was bad enough, but letting me leave without some sort of compensation (free slice, coupon, etc.) and a heartfelt apology was unforgivable. 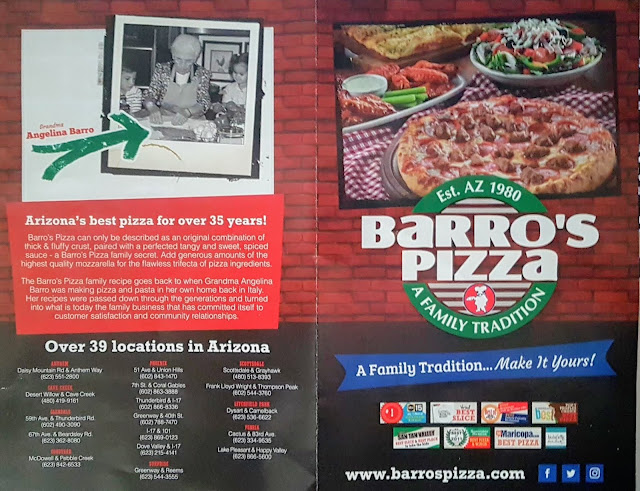 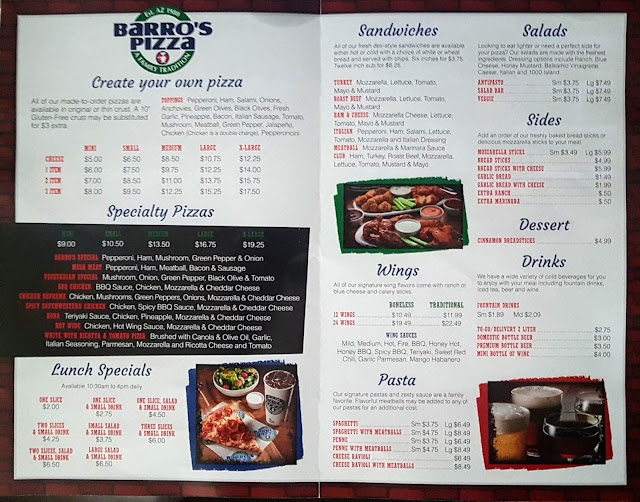 Title: Phoenix, AZ: Case Of The Missing Sandwich Solved, But Where's The Meat?