Restaurante Mósse
R. Teófilo Braga, 75
8700-402 Olhão, Portugal
Phone: +351 928 022 512
Website: N/A
Prices: €€€€
I was very surprised when my wife told me that she and some friends were going to a French restaurant in Olhão for lunch in a few weeks, so we thought we would go there for our first post-lockdown meal. 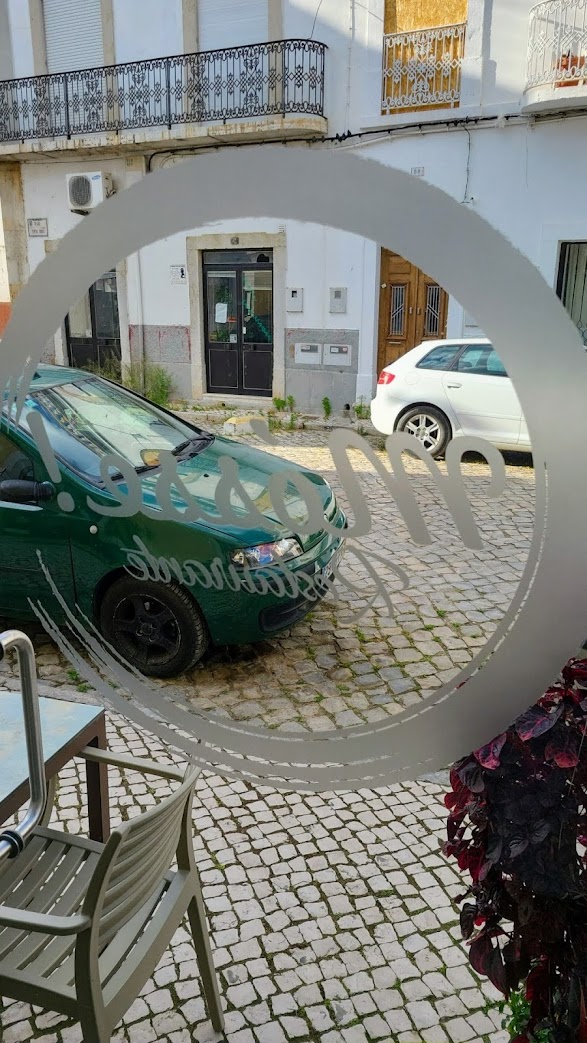 Restaurante Mósse is a ten minute walk from our home in the back streets of Olhão's Old Town, surrounded by Moorish architecture and cobblestone streets, and just a two to three minute walk from the Ria Formosa and Ohlão's restaurant row. 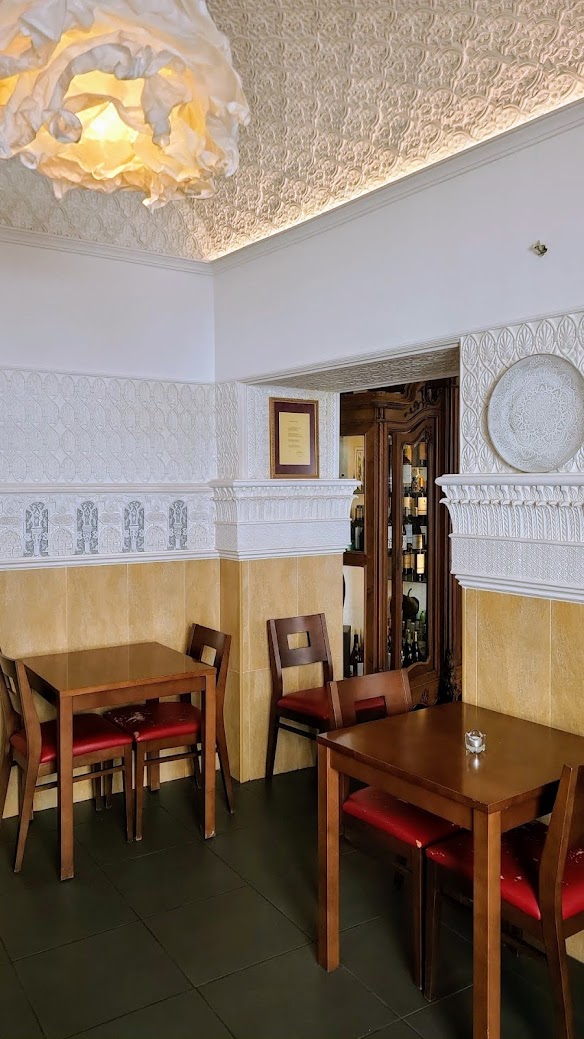 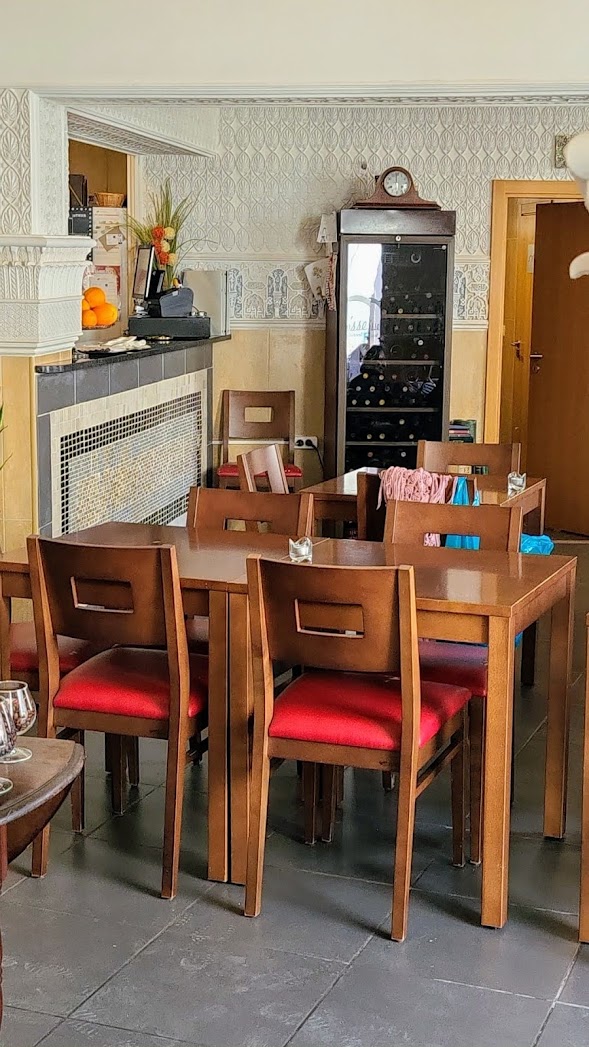 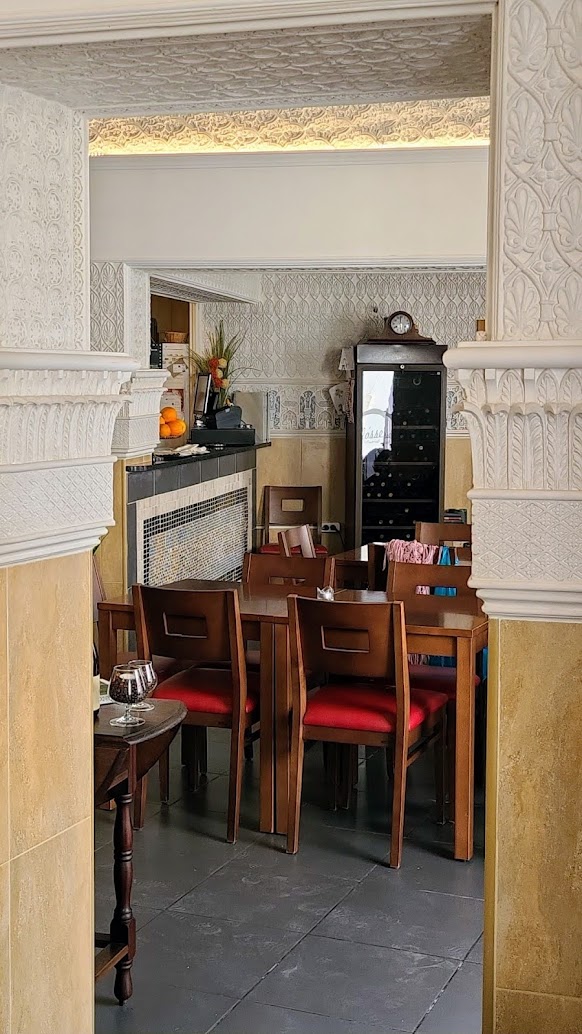 A very nice interior, but the chairs are old and worn, a dichotomy of eras. Francisco, our waiter, was very nice and attentive, speaking decent English. I had a glass of Dao (red/tinto - €3.50), being the best deal on the menu by far and we ordered a large bottle of still water (€2.50) because they had sparkling water only in small bottles. 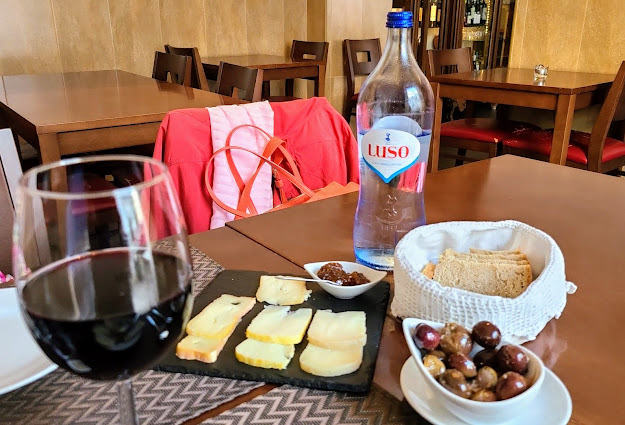 We ordered a cheese platter (€6.50), bread and olives (€3.00) as a starter. The bread was OK, nothing special, but the olives were great and cheese was good although a bit skimpy for the price. Escargot was not an option as the menu appeared to be far more Portuguese than French. 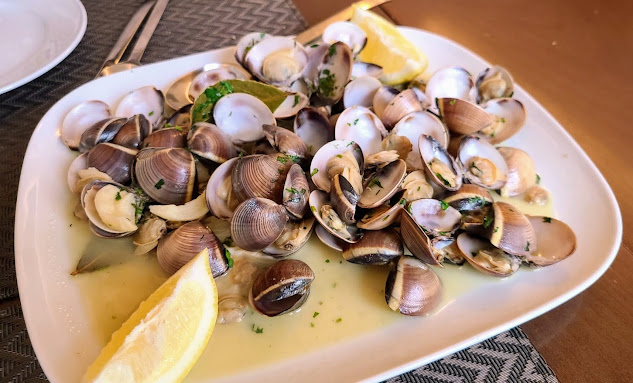 My wife decided on the Clams in White Wine, Garlic and Coriander ('Bulhâo Pato' - €13/large order) for her main course. There was probably less than €2 worth of ingredients - a few dozen razor clams, a little wine and coriander, and a s**tload of garlic - but the dish was tasty even though there was more than a little sand still in the under-washed clams. Surprisingly, the clams did not come with a side of french fries, like traditional French moules frites (mussels and fries) would have, too bad. Some crusty bread to sop-up the excess sauce would have been a definite plus, but it was not to be. 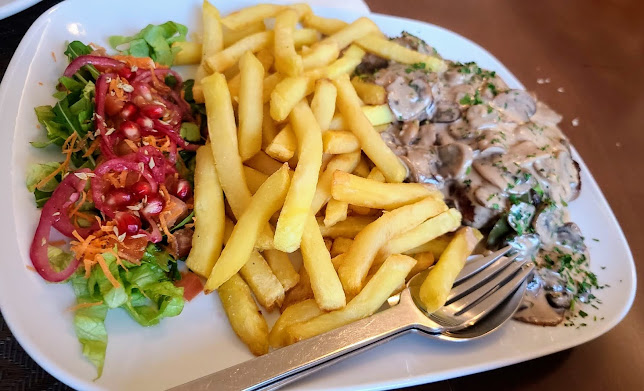 The closest thing to French cuisine were the sirloin steaks with a variety of potential sauces (mushroom, garlic, pepper, black beer, and spices with tomato chutney). I had the Sirloin Steak with Mushroom Sauce, ordered medium/medium well ('just a little pink in the middle, not bloody', I told Francisco - €18). However, after the first bite, it was obvious that the meat was not only undercooked, it was barely cooked and nearly raw. The sauce was delicious, but the fries, yes, my entree came with fries, were soggy with oil and hardly salted. It took us 10-15 minutes to get Francisco's attention as he paid strict attention to a few new guests and when we showed him the raw meat, he went to the kitchen for a word with the cook. 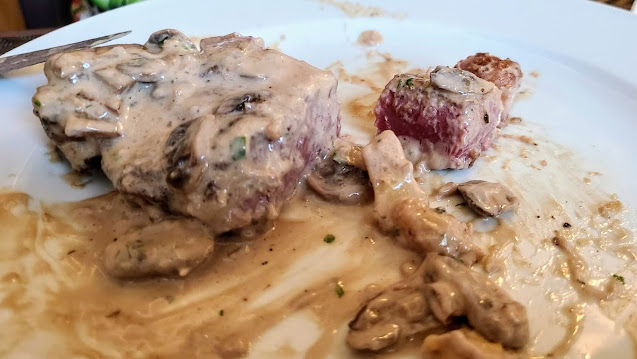 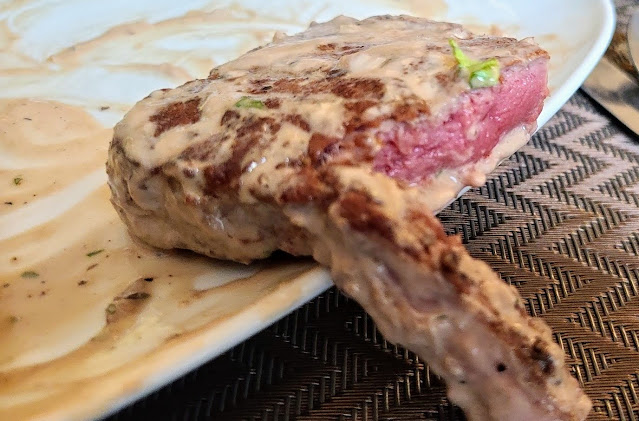 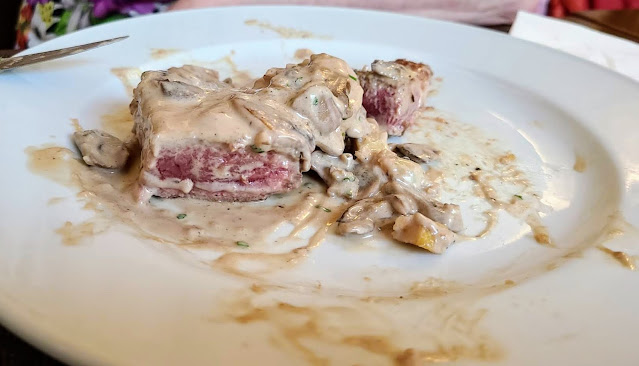 The only other highlight of the meal was the dessert, a Portuguese Coffee Cake (€4) that was delicious, very similar to tiramisu except the layers were much thinner and separated by a thin, crispy pastry, yum! 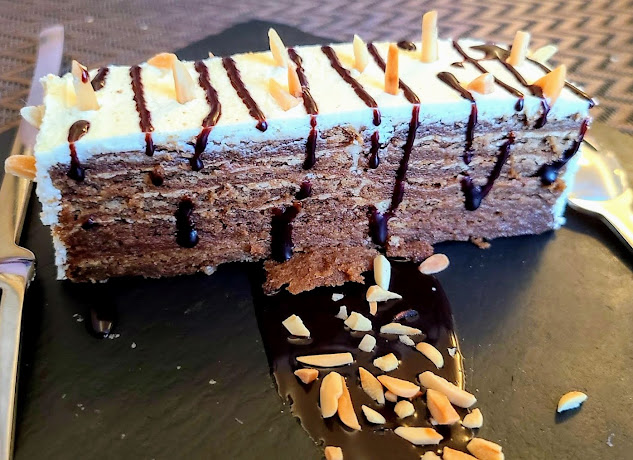 When I asked for the check, he returned and told me that if we wanted the €18 price (still on the bill) adjusted for the steak problem, we would have to talk to the owner at the cash register, rather odd, but that is what I did. The owner asked 'how much of the steak did you eat', after telling her about the problem, as if she was going to adjust the price by 50% had we eaten half, but when I showed her the photos of an almost whole steak bright red throughout, she decided to remove the entire charge. Good move. 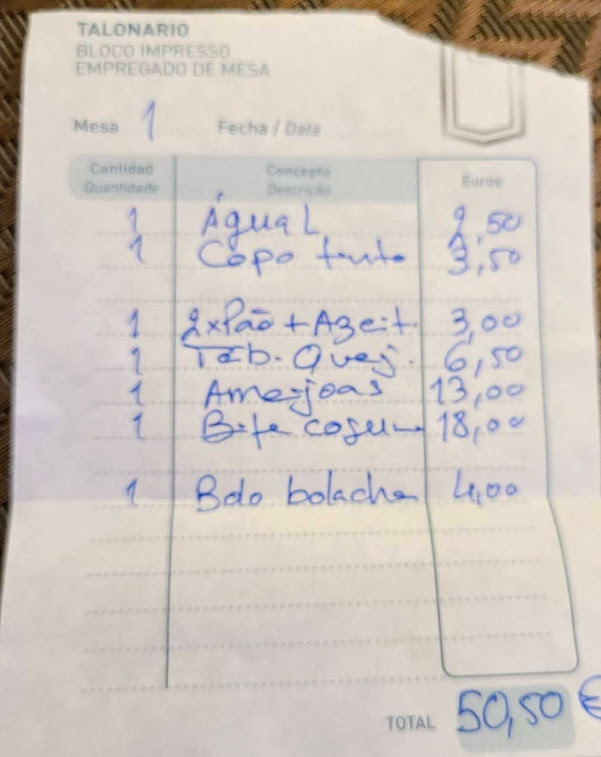 I had high hopes, but between the sandy clams, relatively high prices, so-so bread, and uncooked steak, I, in good conscience, cannot rate this restaurant any higher than I have. I know very well that this and millions of other restaurants and businesses have had a horrendous year and I sympathize with their plight, but when you have a cook that has no idea what he is doing, you might be better off keeping the doors shut until you find one who is not going to break teeth and cause diseases from Salmonellas, Escherichia coli, Shigella, Staphylococcus aureus, and Listeria monocytogenes bacterias in undercooked beef. 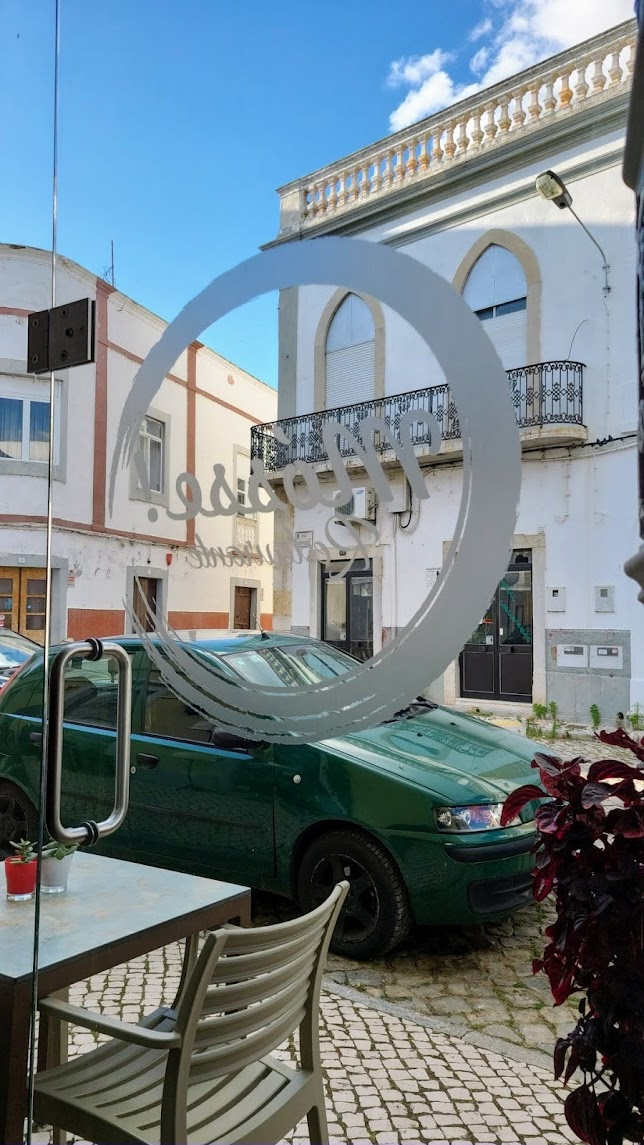 Translation for Civilians: "Situation Normal, All Fucked Up"
Menu 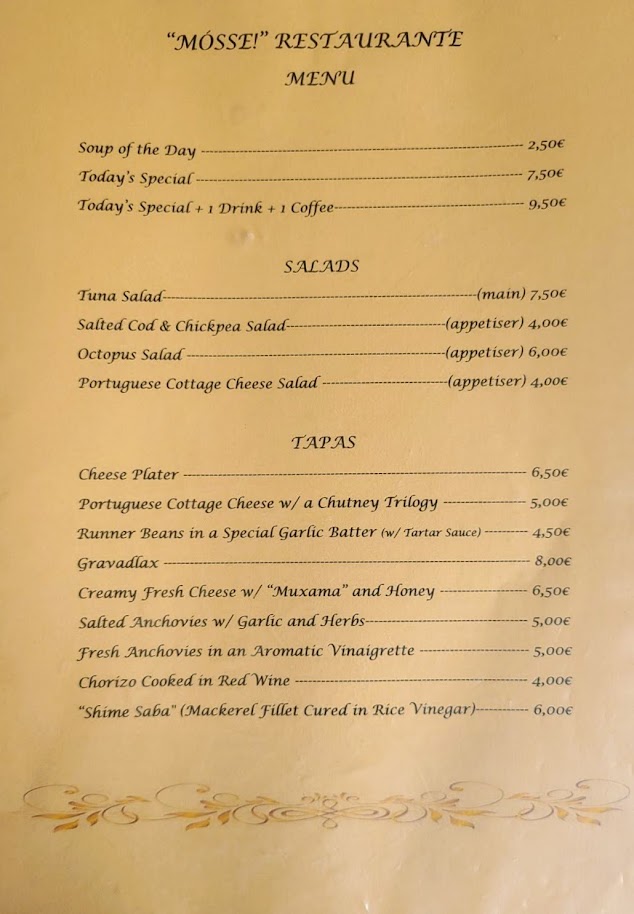 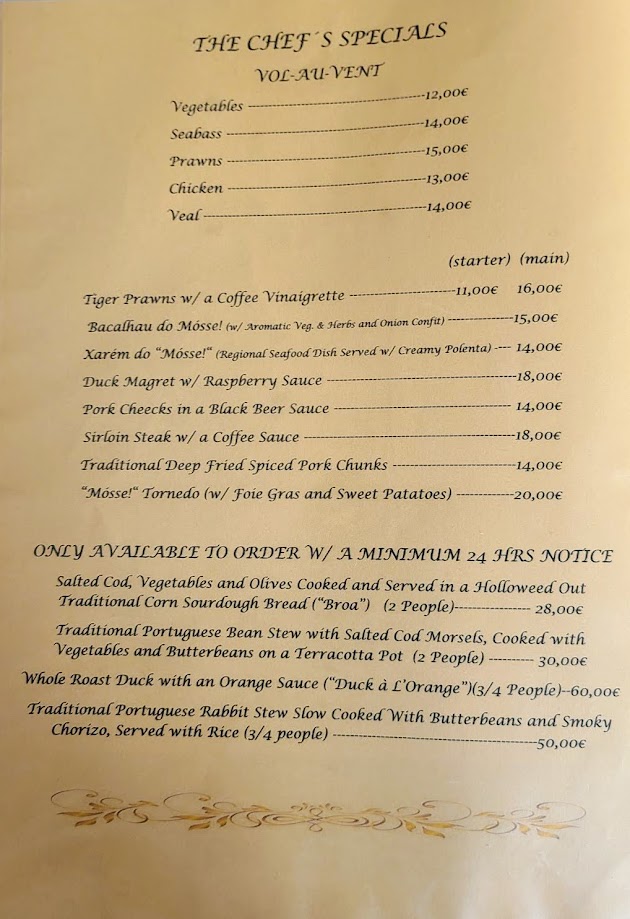 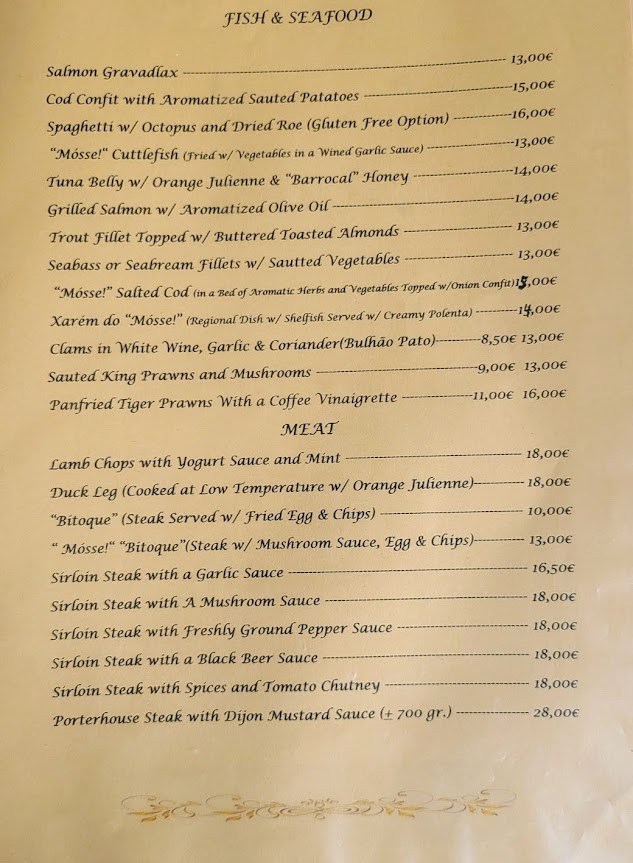 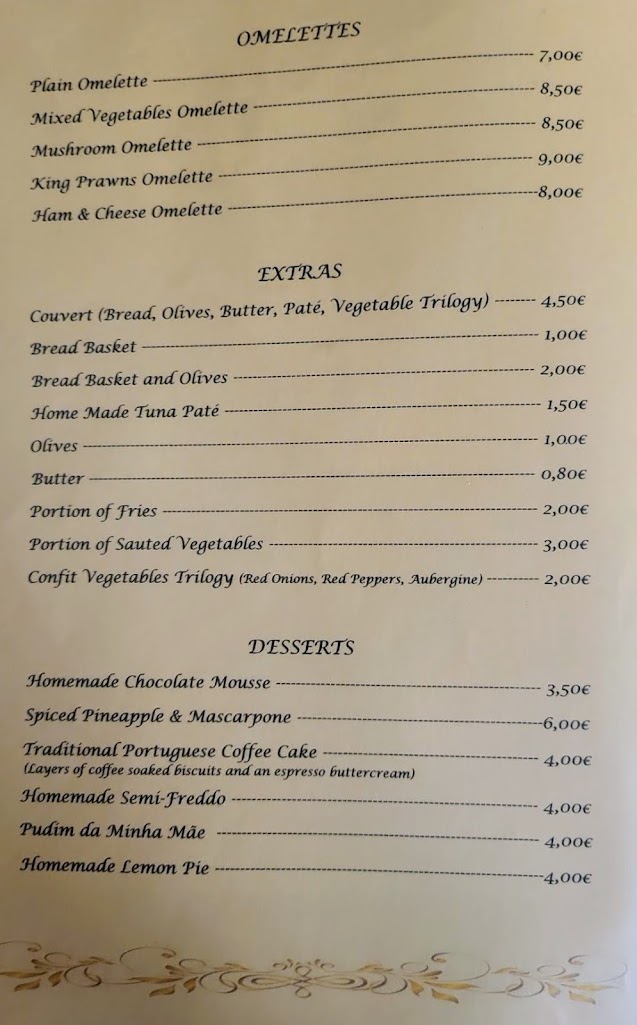 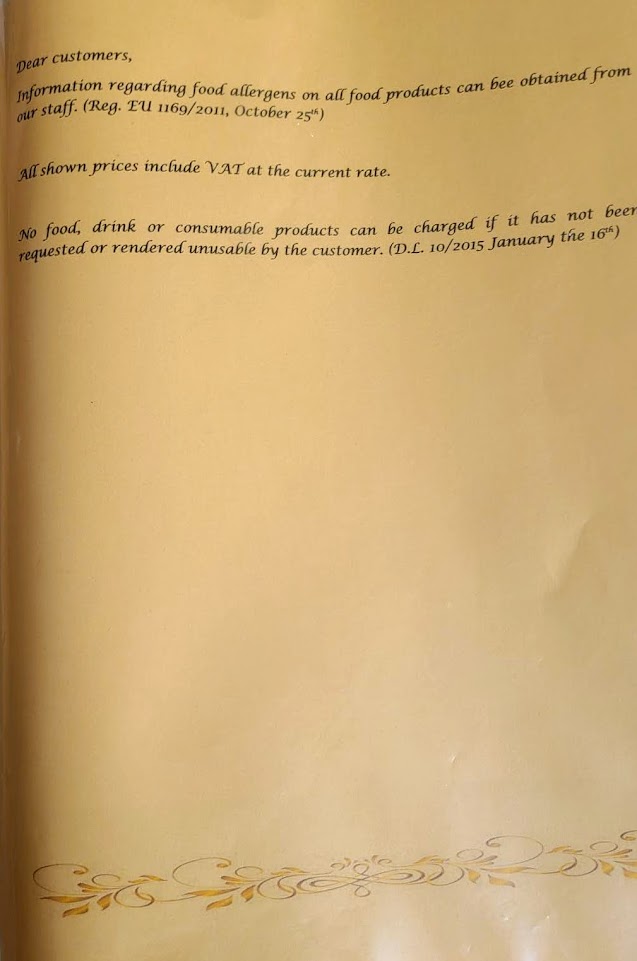