Pechão, Olhão (Portugal): It's More Than Just A Spa, It's A Dog Spa!

Dog Spa-Centro Canino do Monte Escrivao
Monte Escrivão, 401A 8700-178 Olhão, Portugal
Phone: +351 289 705 471
dogspa.com.pt
Prices: €€€€
Manuel, Sandra, and Monica are all wonderful and the facility is top-notch. The animals have lots of room to run and play or be trained on their extensive obstacle course. We trust DogSpa 100% with our dog Kemper and their rates are very fair. 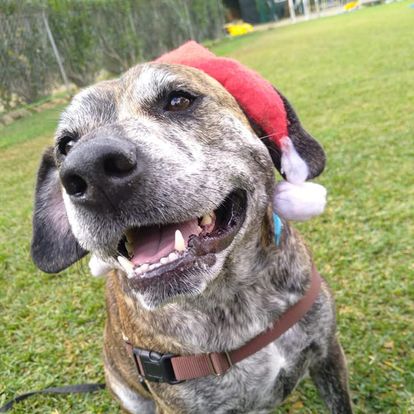 He attends the day spa twice a week, loves it, and comes home a happy Kemper, I mean camper. They even pick him up and drop him off at our home in Olhão. 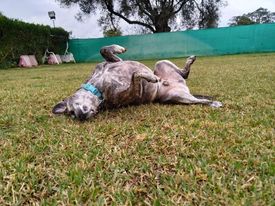 Manuel has extensive training and experience working with animals, having worked with police dogs on the east coast of the United States. If you have a new puppy or a dog with behavior problems, he is the one you need to help. 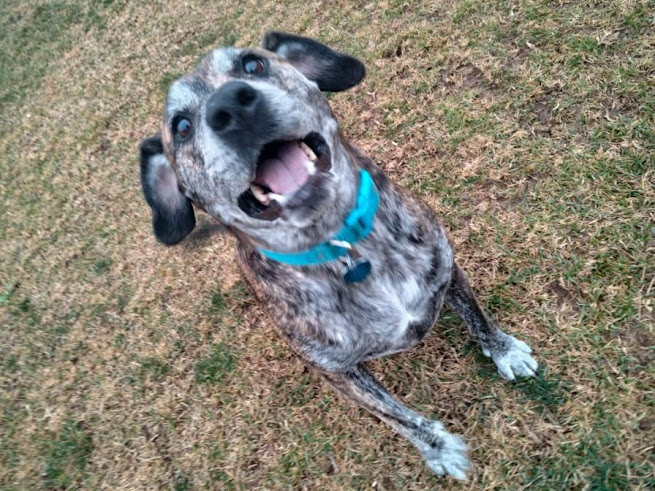 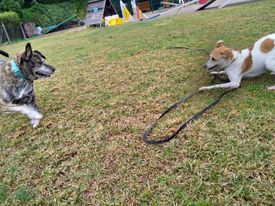 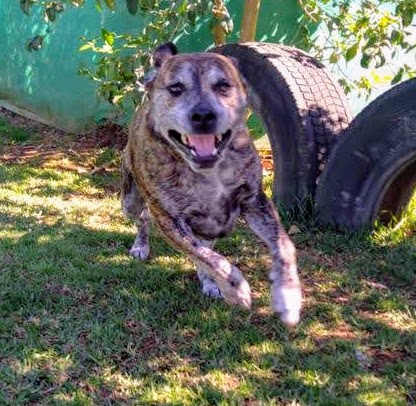 CombatCritic Gives DogSpa 10 Bombs Out Of 10 And A Spot On My 'WALL OF FAME' ... More Bombs Are Better!