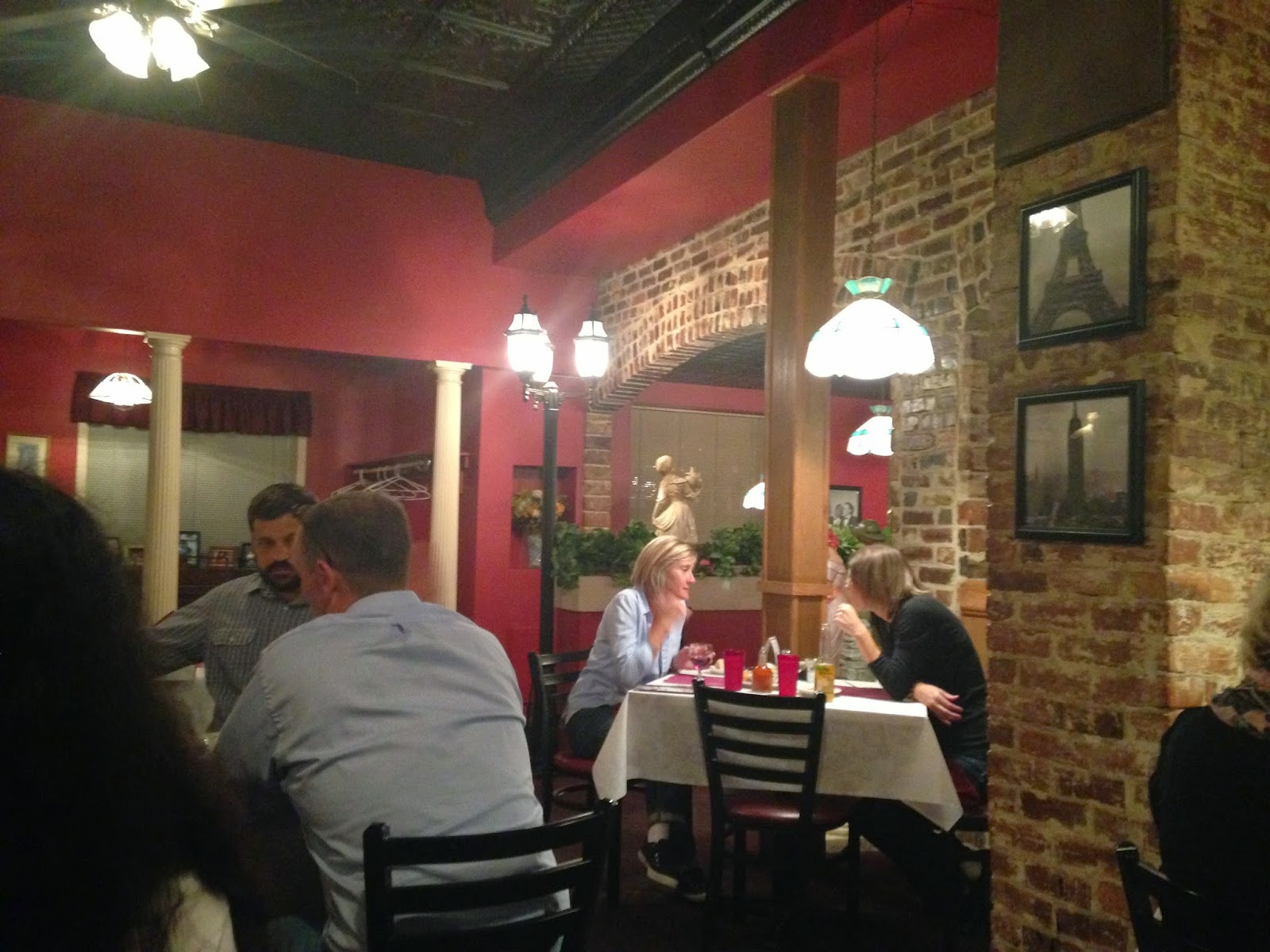 With a dearth of good Italian restaurants in our hometown of Lawrence (Kansas), we decided to try Malara's on a recent trip to Omaha after having read the rave reviews on Yelp. After our dinner, however, I am left wondering how this place ended up with 4 stars. 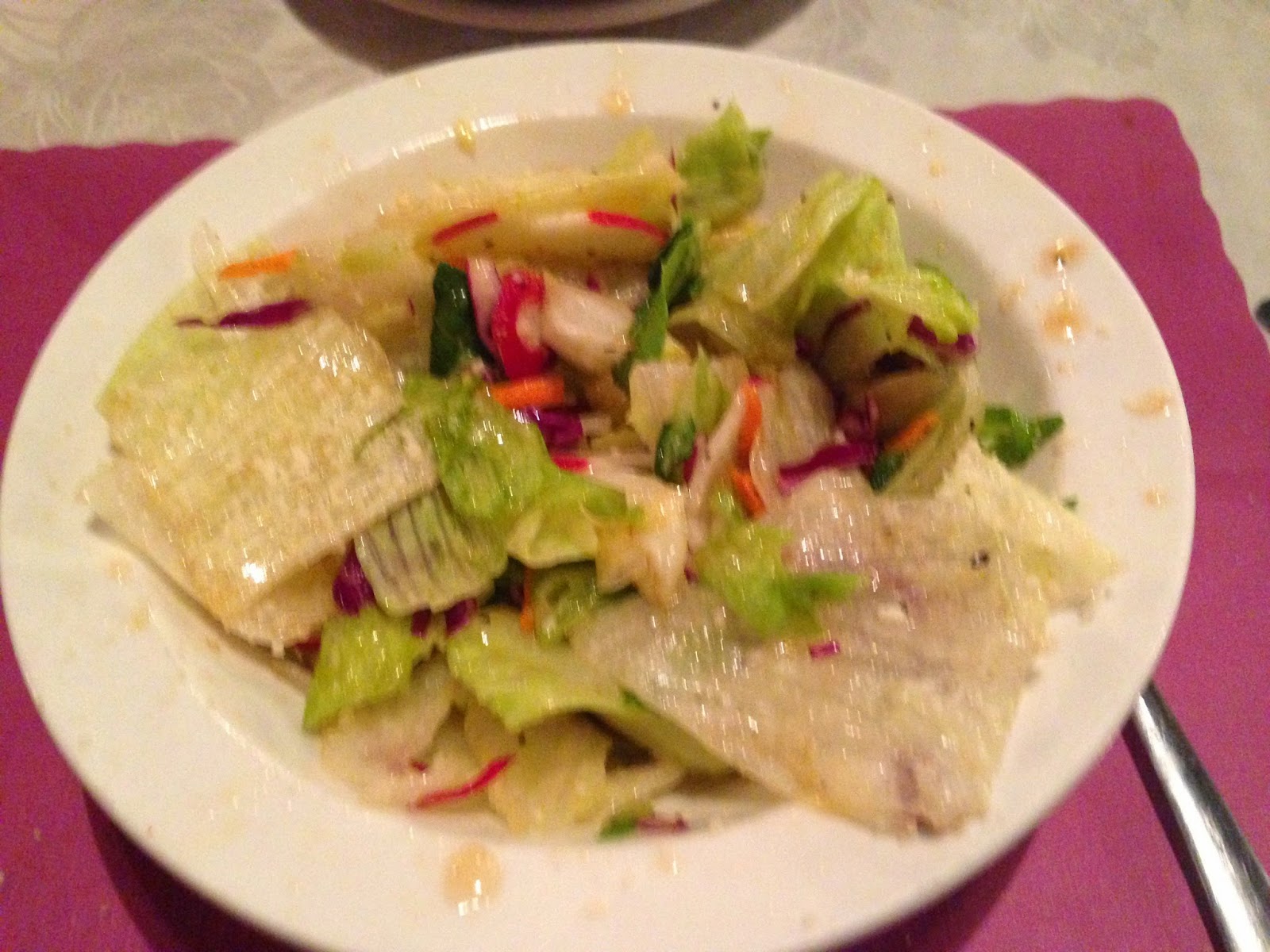 The place is huge and the decor a bit tacky, looking as if it has not been redecorated since the 1970's. We were seated quickly, but ignored for the first ten minutes we were there. I had to grab a wine list from another table because I could not get the server's attention, had I known whom he or she was.

Dinners come with a salad and although fresh, there was nothing but lettuce and that was drenched in an oil and vinegar dressing. The "bread" were rolls that looked as if they came out of a bag and heated in the oven. 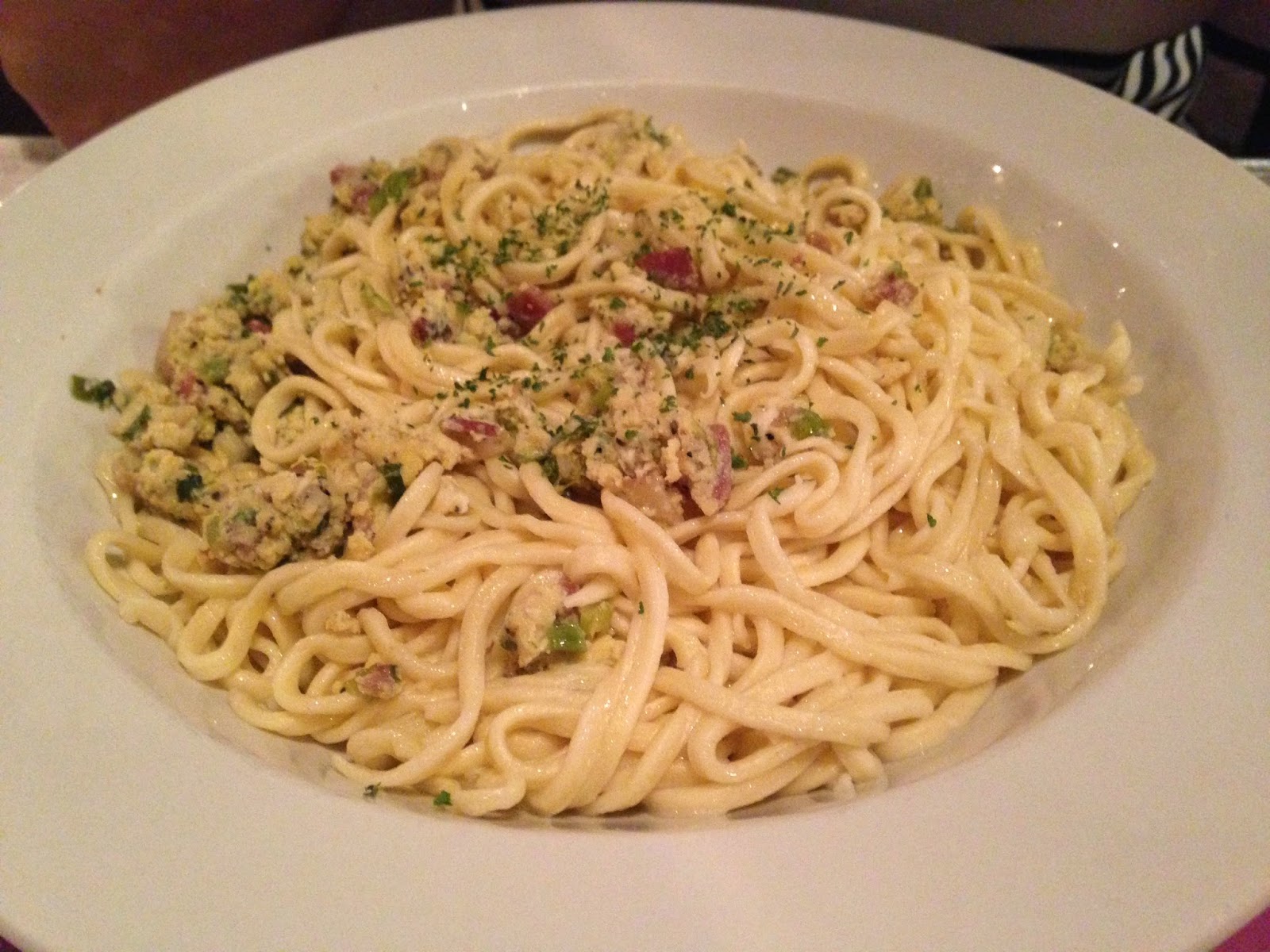 My wife had the spaghetti carbonara ($11.95). The spaghetti was pretty good, advertised as being homemade, but the sauce was too oily and there was hardly any bacon in sight. Instead of adding raw egg to the finished dish before tossing the pasta, they added scrambled eggs, something I have never seen done before. 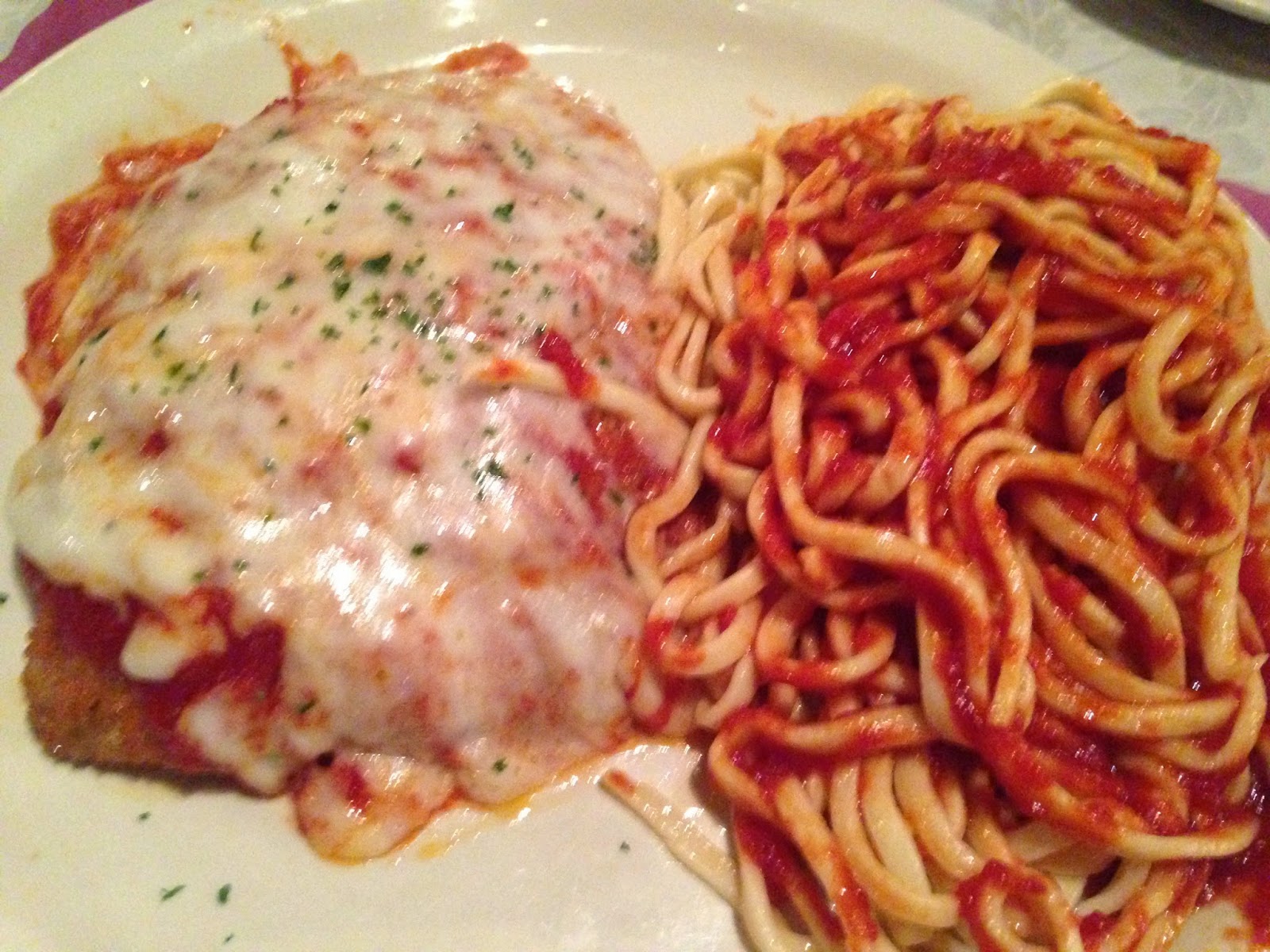 I had the veal parmigiana, ($16.95) which was not bad, but far from the best I have eaten. The portion size was adequate, the sauce pretty good, although a bit sweet for my taste, and the cheese melted to perfection. As is the case in most Italian (American) restaurants, there was far too much sauce on the pasta, but it tasted OK. When I asked the server if we could get some more bread, I was told that it would cost an "extra 25 cents each", so we SPLURGED! Enough said.

Removing the scrambled egg carbonara and 25 cent bread rolls from the equation, I would have likely given Malara's 5, maybe 6, bombs out of 10 for the very average food at reasonable prices (value). Lose the scrambled eggs and give folks an extra roll or two ... is another 50 cents really worth upsetting customers over?

CombatCritic Gives Malara's 4 Bombs Out of 10 ... More Bombs Are Better!