Seven Hills ... A Taste of Korea In McLeod Ganj 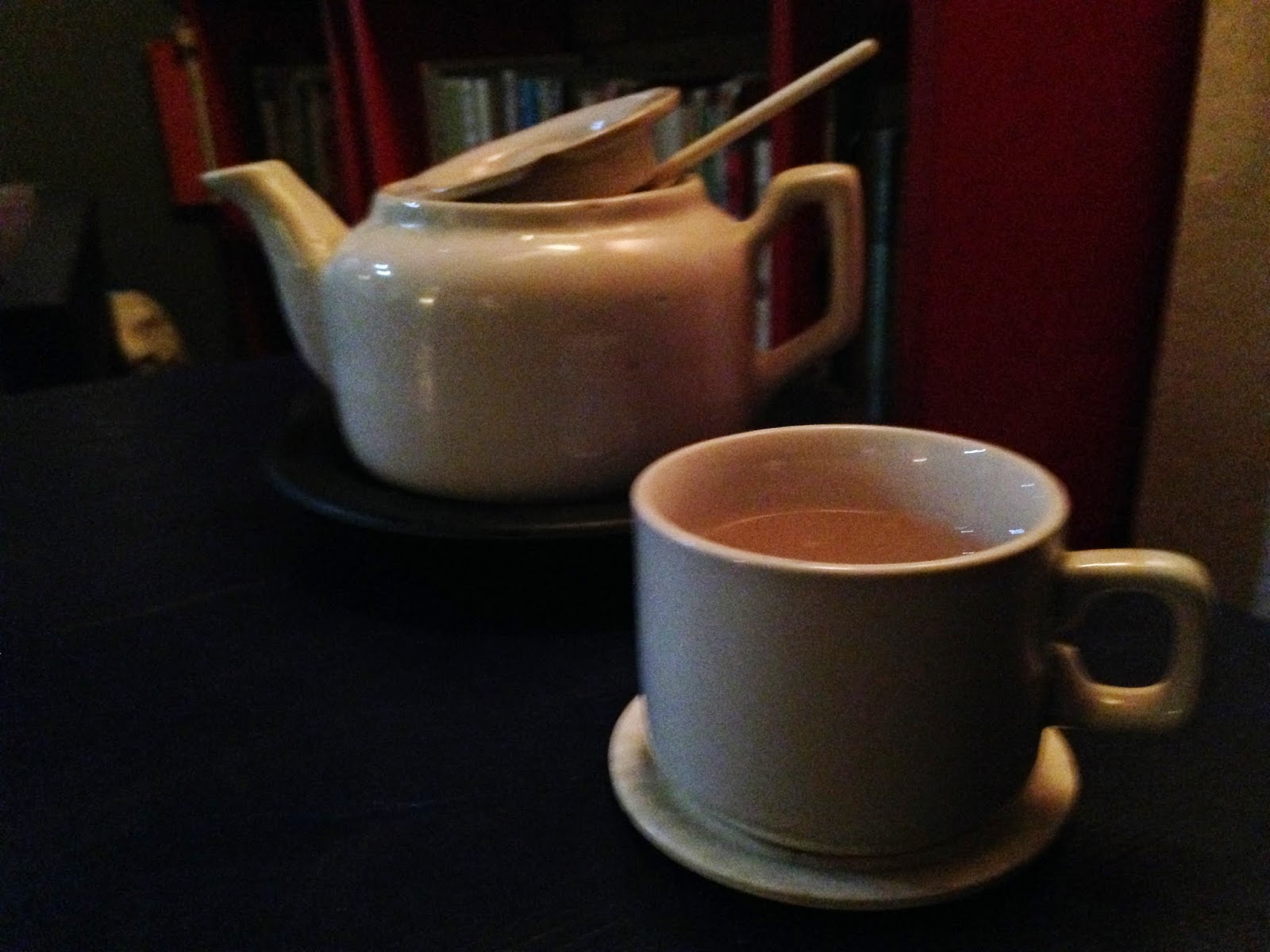 I had heard there was a good Korean restaurant in McLeod Ganj and it turned out that when I moved to a new hotel, Hotel Ekant Lodge, Seven Hills of Dokkaebi was right nextdoor. 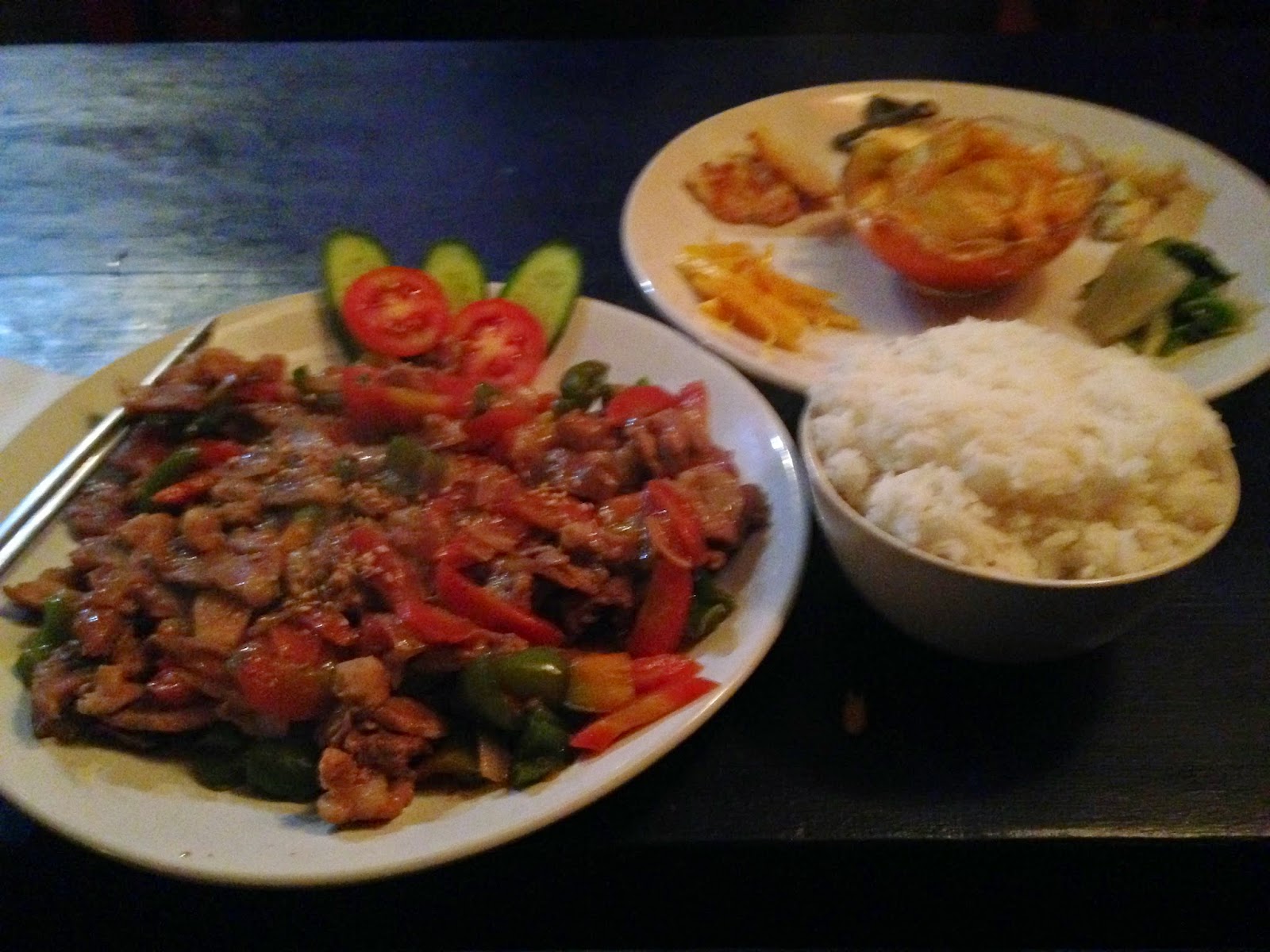 The restaurant is situated down some stairs and around a corner just north of Ekant Lodge, so ask if you have trouble finding it. The dining room is nicely decorated and has a large fireplace which unfortunately was not lit on the cold evening of my first visit. The menu is large, but I came for the bulgogi, so it did not take long to order.

I ordered a pot of ginger lemon honey (100 rupees/$1.60) which turned out to be a good value compared to a cup (50 rupees/80 cents), having refilled my cup at least four times throughout my meal. 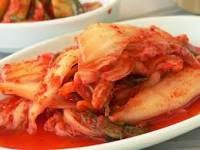 The full dinners are not cheap by Indian standards, but are an outstanding value considering the quality and quantity of the food. My pork bulgogi dinner (380 rupees/$6.15) was nearly enough for two and one of the best meals I have had since arriving in India. Unlike western meals, everything came at once, including assorted cold vegetables, kimchi (spicy, fermented cabbage), rice, a bowl of soup, and close to a pound of bulgogi. Although not the best bulgogi I have had, including meals in Korea and made by Korean friends, it was very good. The flavor was excellent and I was completely stuffed by the time I finished.

My entire meal set me back 500 rupees ($8.00), including tip, an expensive meal in India when you are used to paying $3 for dinner. However, a meal of this caliber in the U.S. would run $15 to $20 minimum, so it was an outstanding value which is what this blog is all about!

CombatCritic Gives Seven Hills of Dokkaebi 9 Bombs Out Of 10 ... BOMBS ARE GOOD!