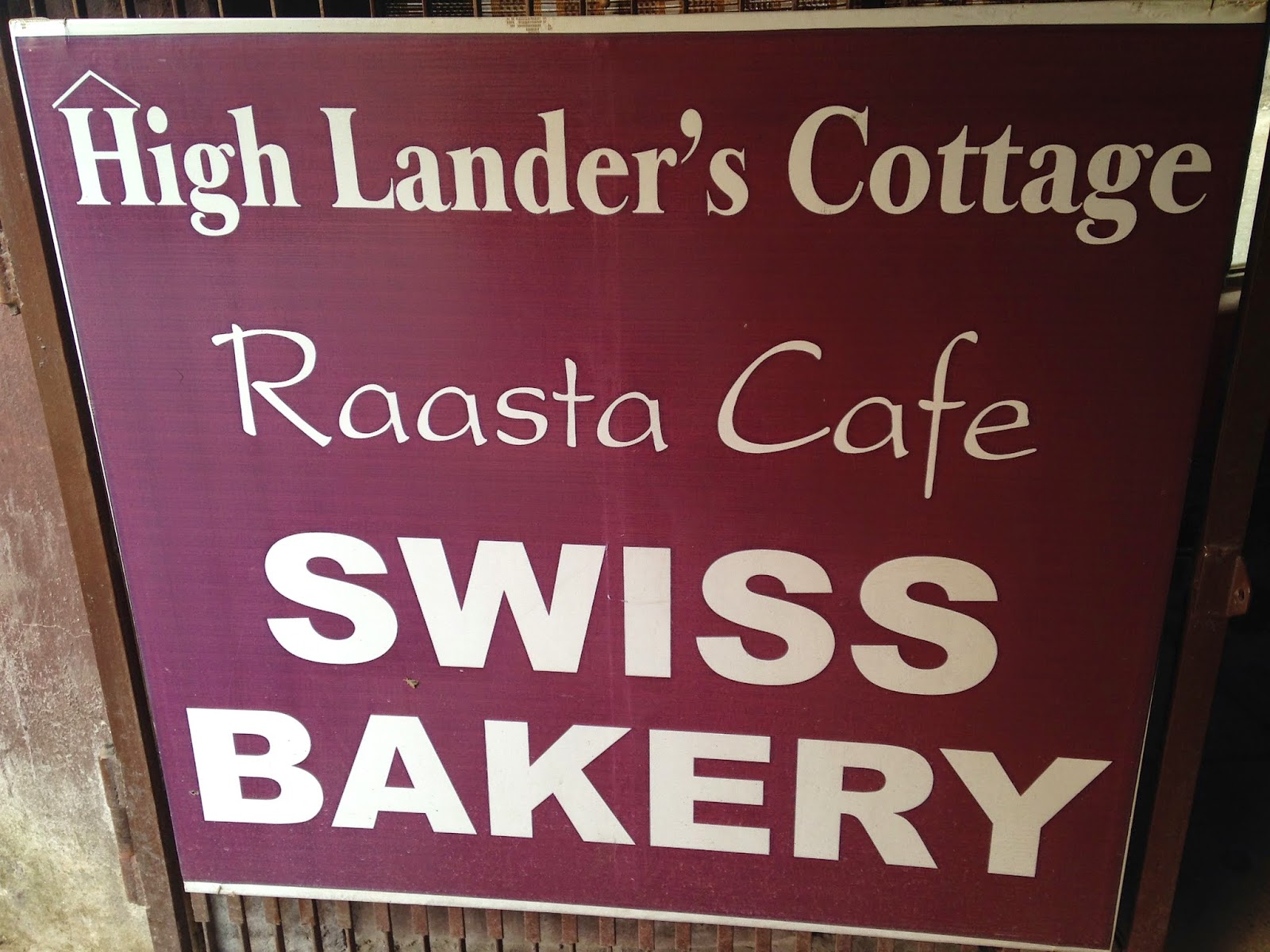 I ate only one meal other than breakfast at the Raasta Café and it was not great. The reviews on TripAdvidsor were terrific, but the food was underwhelming. It is a nice enough place, like most restaurants in India, open-air and extremely cold in December, and the staff (mostly Nepali from what I gathered) nice enough, somewhat indifferent, and efficient. 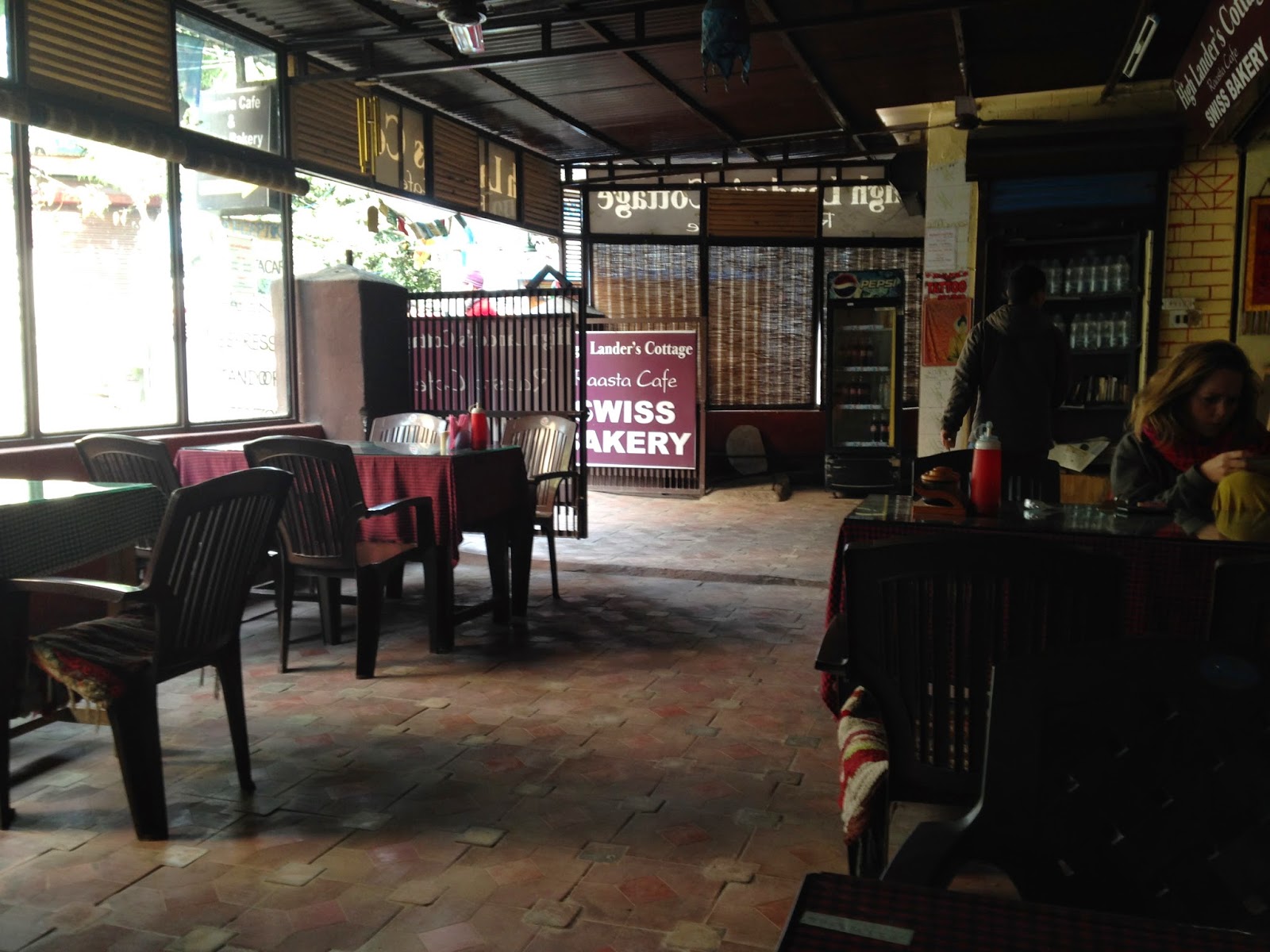 The milk coffee (40 rupees/$.65 for a cup, 95 rupees/$1.55 for a large pot) was very weak even though I ordered it “strong”, so I bought my own Folgers instant coffee and spiked the pot each morning in order to get my caffeine fix. On most mornings I had their peanut butter toast (40 rupees/$.65), a nice brown bread with sesame seeds but barely enough peanut butter to cover the toast (sgould have bought my own peanut butter too I guess). I tried their “homemade” pastries (cinnamon roll, chocolate croissant) a couple times, but they were basted with egg and had that definite “raw” egg taste which was not appetizing, so I stuck with the toast. 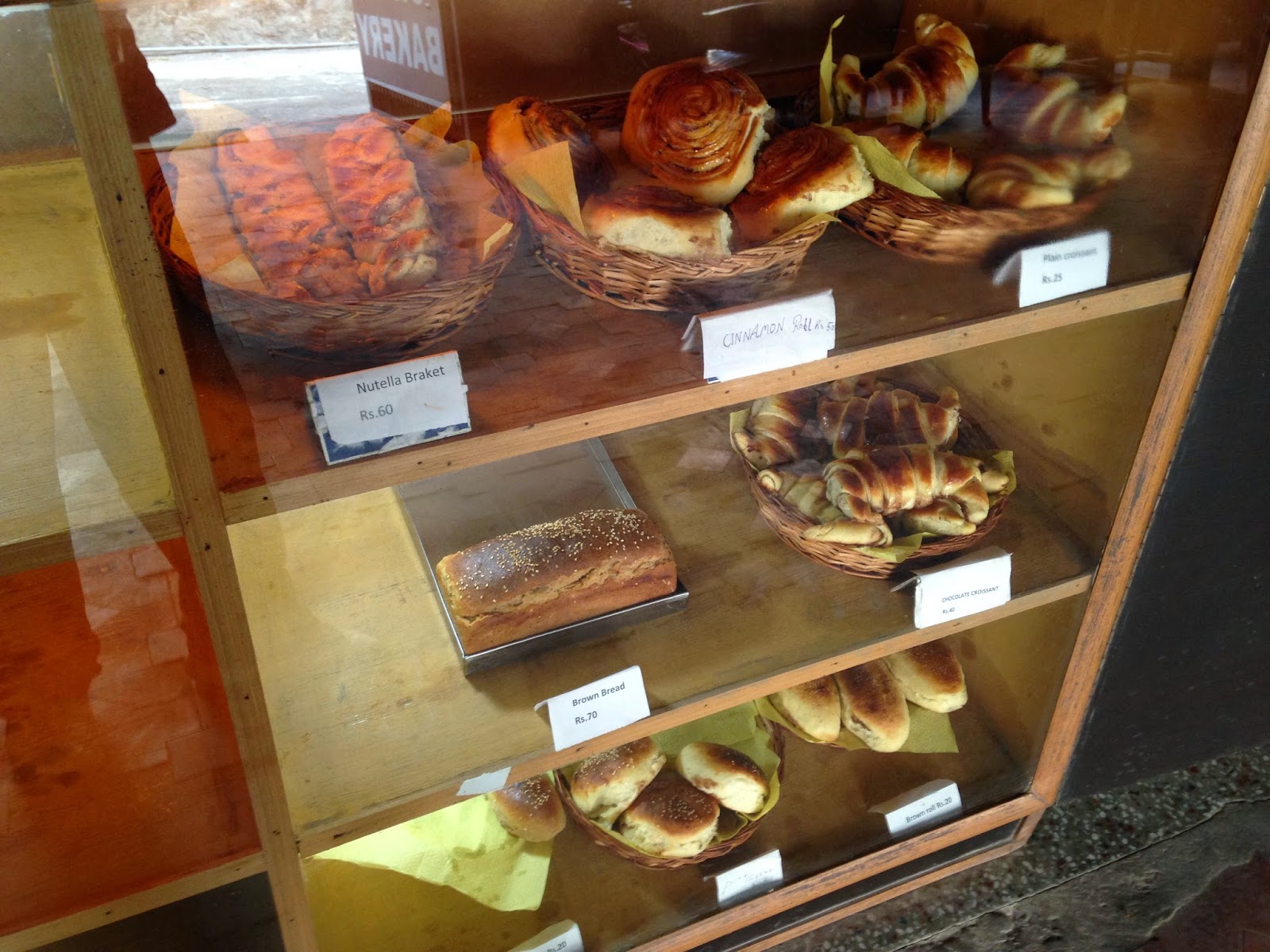 My one dinner consisted of paneer mata (90 rupees/$1.60), which was supposed to be a spicy spinach dish with cheese (curd) cubes, and some garlic and butter roti (flat bread – 30 rupees/$.50 each). The paneer was obviously the spinach soup from the menu with some cheese tossed in and although not bad tasting was both unfulfilling and not filling. The roti were OK, but reminded me of whole wheat tortillas with some butter and garlic added. Neither were very good. 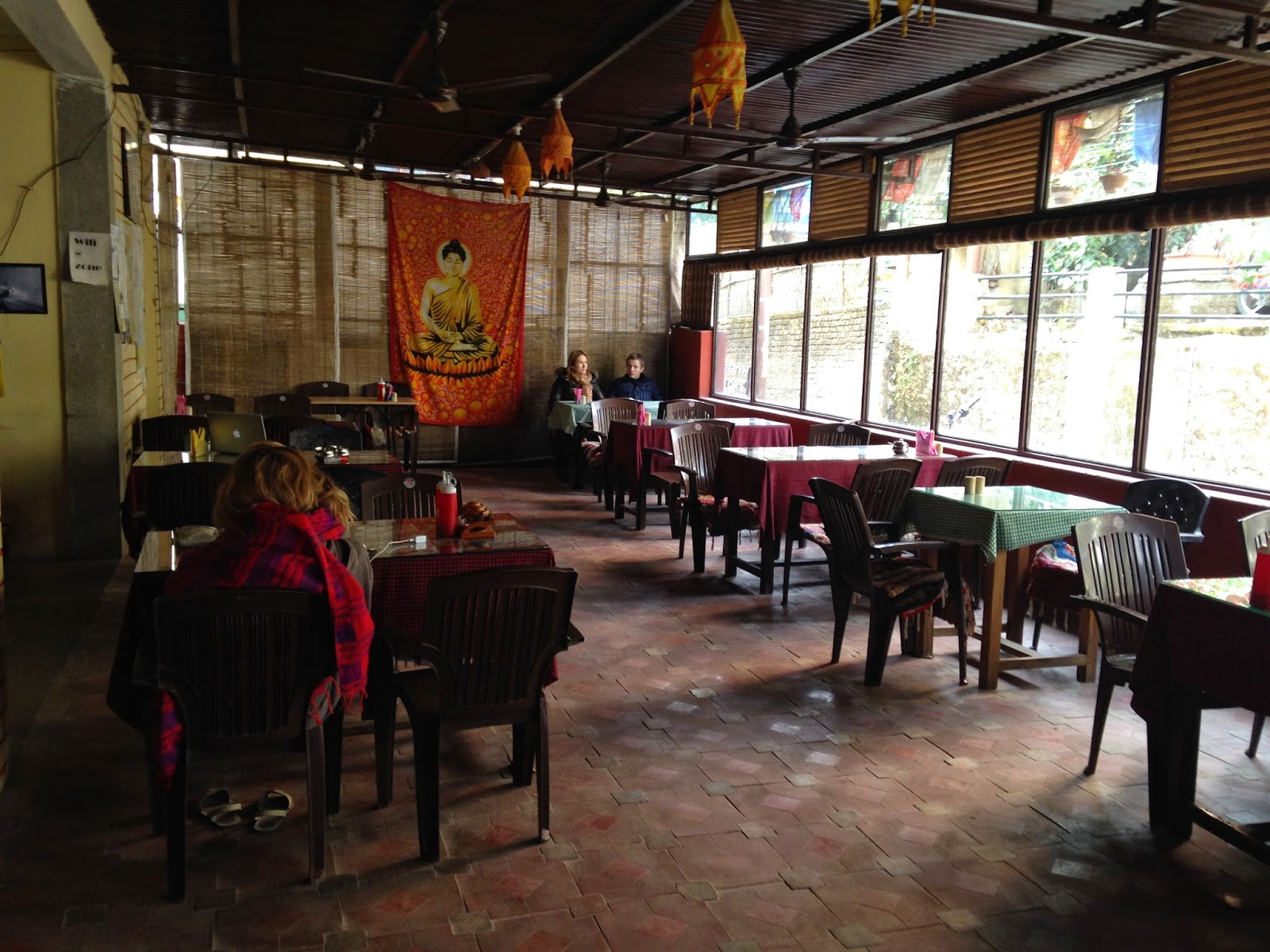 I found a few good restaurants in town, including nearby Nirvana Café (Indian/Continental), A Tavola con Te (Italian/pizza), and Ramana’s Garden (Organic / Vegetarian /Eclectic), so I was not too upset by Raasta’s boring food. It is the one place in the area where people seem to congregate and the Wi-Fi is reasonably fast, so it is worth a visit if staying in one of the “Swiss Cottages”.