Locanda del Cerriglio
Via del Cerriglio 3
80134 Naples, Italy
Centro Storico
Phone number +39 081 5526406
Website: locandadelcerriglio.it
Prices: €€€€
In a historic building, dating back to at least 1610 when it was an inn and where the famous, controversial, and reportedly crazy artist Michelangelo Merisi da Caravaggio was reportedly stabbed, you will find Locanda del Cerriglio. It was recommended by a friend and turned out to be a decent find, but with just a few major flaws. 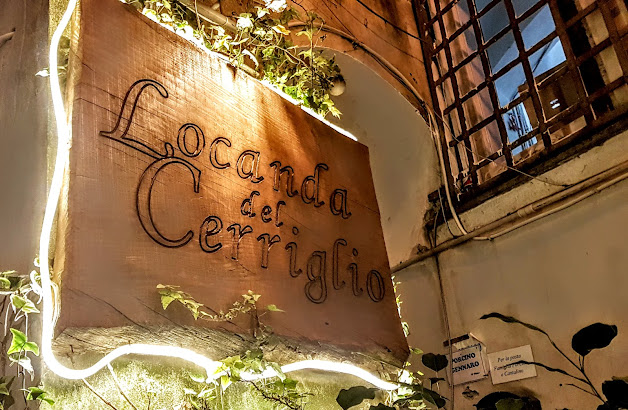 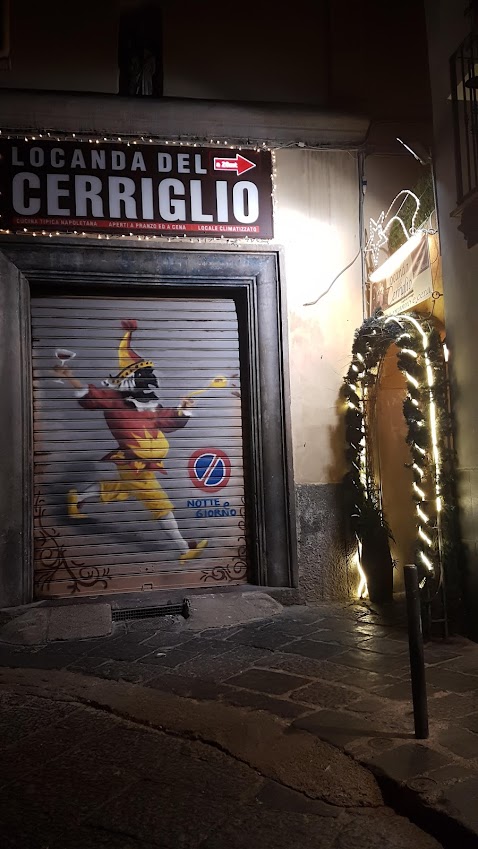 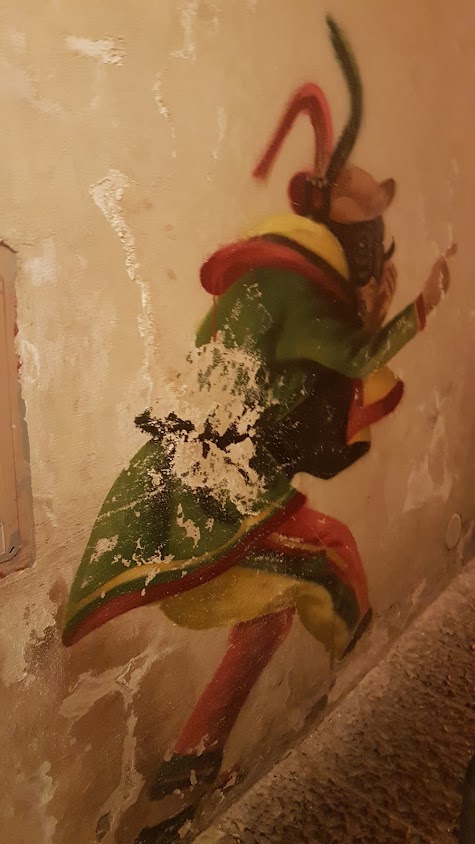 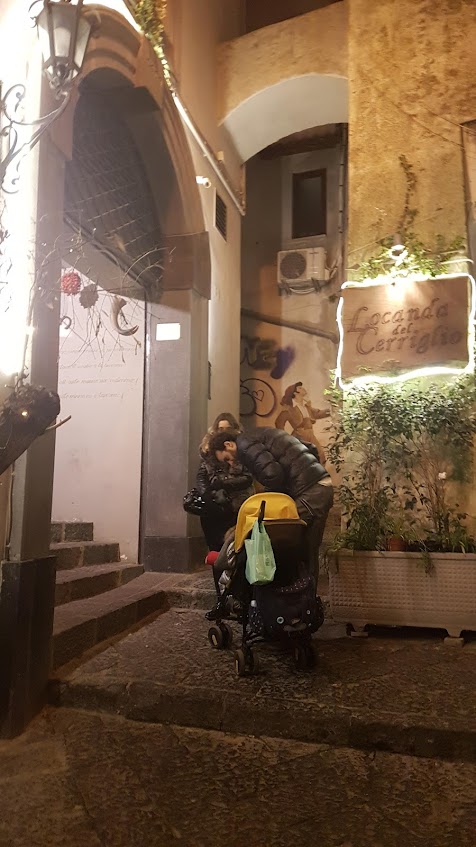 We started with two orders of the Cuoppo di Fritturina Napoltana (€8 each - deep fried crocchè, arancini and zeppoline) to give our friends a taste of these deep-fried Neapolitan specialties. The total of four crocchè (potato dumplings), four arancini (rice balls), and 8-10 zeppoline (dough balls containing algae) came to €16 ($18.30) for an order that would cost 1/4 of that (between €4 and €5) at almost any respectable pizzeria Napolitana. 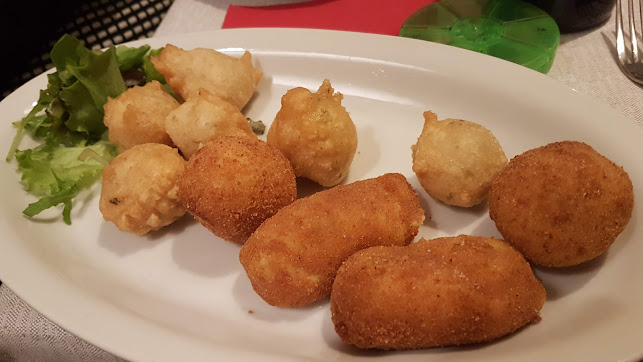 For our main courses, I had the Puparuolo 'mButtunato (€9/$10.30), eggplant stuffed with pepperoni (sauteed bell peppers) and mozzarella, dipped in egg and coated with breadcrumbs, then fried to a golden brown. I have never had it before and it was quite good. My wife got the Provola Affumicata (€8/$9.15 - baked smoked provola cheese) and my old high school buddy had the Pesce Spada alla Griglia con Insalata (€14/$16 - grilled swordfish with side salad) both of which they seemed to enjoy although there was an unappealing puddle of water at the bottom of my wife's baked bowl of provola when she was done. 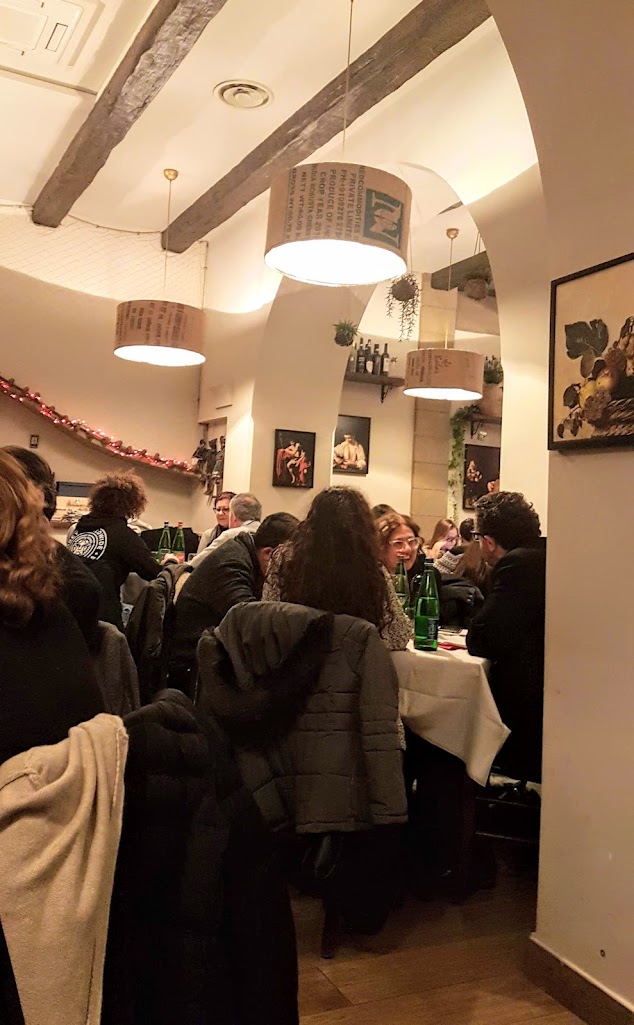 My buddy's wife and dear friend, who is gluten intolerant, ordered the 'O Scarpariello (€8/$9.15 - made with gluten-free pasta and cherry tomatoes, peperoncini, parmigiano and pecorino cheeses, and basil). The sauce was OK, but the pasta was not "al dente", it was more like "broken dente". It was well undercooked and closer to raw then the proper texture - quite firm and chewy - not even close. Apparently, gluten-free pasta takes longer to cook as our friend then told us, but any chef worth his or her salt, especially in Italy, knows how to properly cook and taste pasta to ensure it has the proper consistency. This one obviously did not. We mentioned it to the server and then the owner who came over, but all they offered was to cook her a fresh "1/2 portion" of pasta (because we all had tasted it to see how bad it really was), but by that point the rest of us were almost done with our main courses and she refused. She left 3/4 of the pasta untouched as they removed it from the table. Any self-respecting restaurant would have taken it off the bill, offered her a free dessert or maybe an after dinner limoncello, but, to my surprise, none of those things happened - no "mi dispiace" (I'm sorry), nothing! 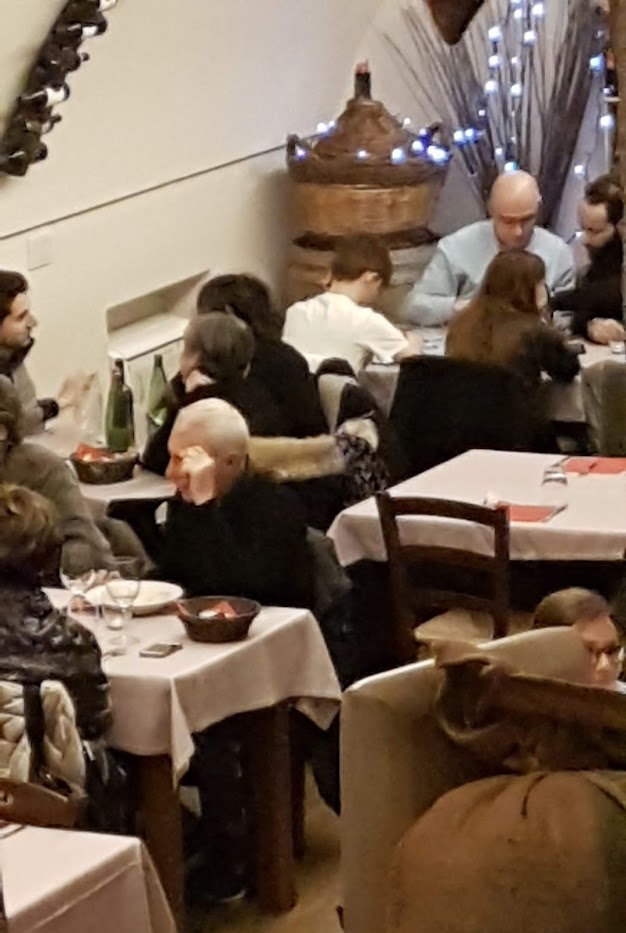 The tall server/host, who was quite full of himself as he pranced around the room, then brought us the check in a small wooden treasure chest, an interesting novelty, but then told us "take it to the front and tell them table #12". Very odd that a restaurant in Italy of this caliber would make you go to the bar to pay, but I guess that is the way they do it here. Unimpressive, especially his hoity-toity attitude. What an ass. 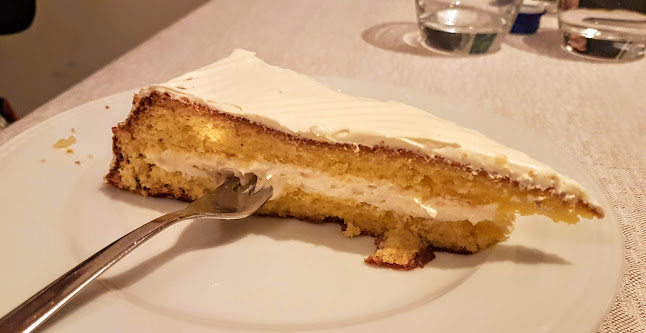 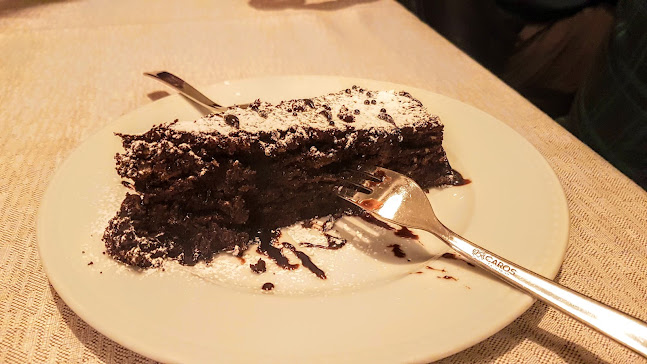 Had the pasta been properly cooked or had they reacted more professionally for their grievous mistake, I might have given them a decent 6 Bombs Out Of 10 (3 stars - an average rating for average food at slightly above average prices), but because they do not know how to properly cook pasta and do not have the business acumen to make up for a massive mistake such as that ... 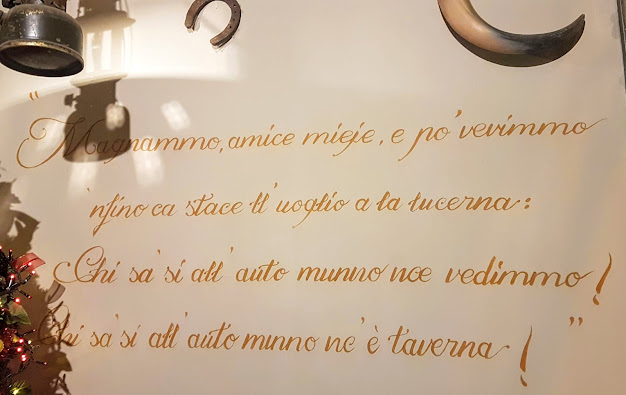 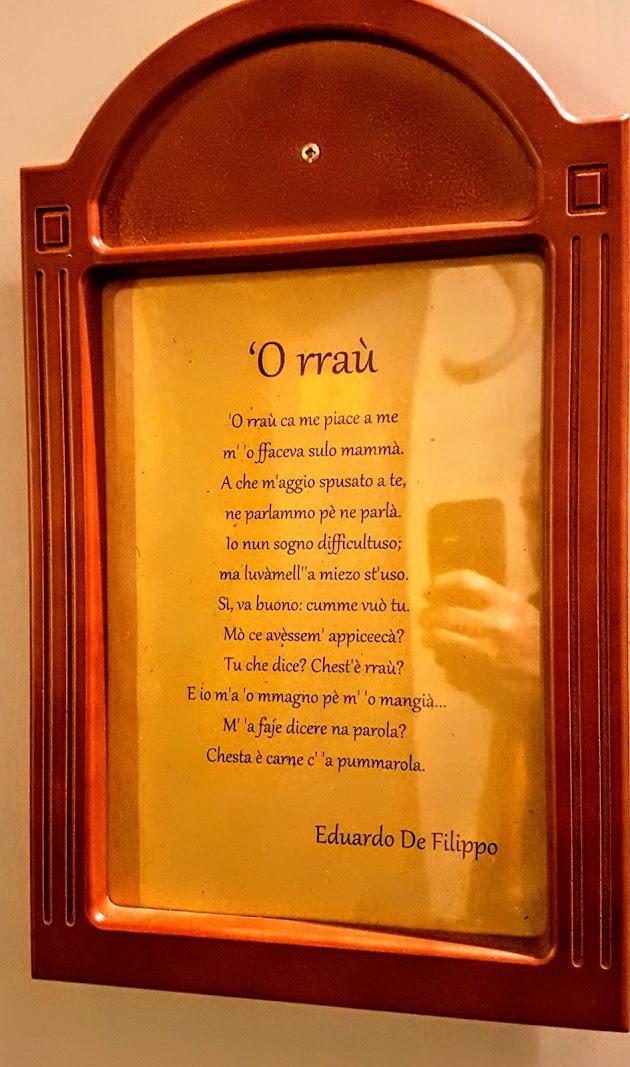