Commentary: 'The Lincoln Project' ... A Republican Hoax or Socialist Propaganda?'

Commentary:  'The Lincoln Project' ... A Republican Hoax or Socialist Propaganda?'
by C.T. Sorrentino, LtCol, USAF (Ret)
I like to keep an open mind, so I watch CNN and shows like 'The Circus' and The Lincoln Project' to hear something other than Fox News' slanted truths. They keep me honest as times, but the vast majority of what I see and hear is anti-Trump, progressive gibberish.
I am sick and tired of so-called 'republicans' jumping ship for the socialist left or pretending to be 'conservative' while condoning and espousing views or acting on popular TV shows like 'The Circus' and 'The Lincoln Project' among many others.
Mark McKinnon, the supposed 'devil's advocate' pretends to be a lifelong republican on 'The Circus: Inside the Greatest Political Show on Earth' while nodding his head in agreement to his progressive democrat cronies, including John Heilemann, Jennifer Palmieri, and Alex Wagner among others. 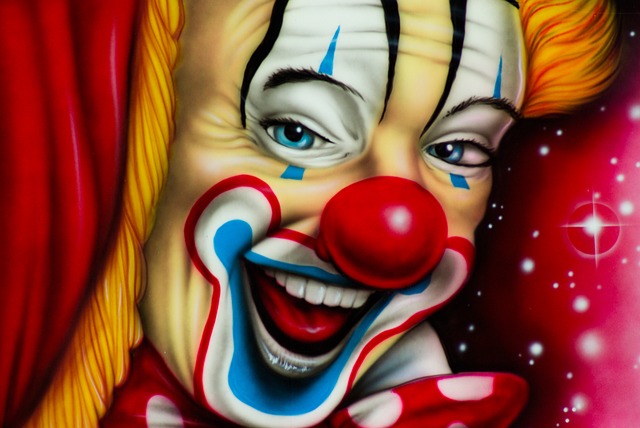 McKinnon, who dresses in southwest-style urban cowboy costumes even though he was born in Boulder, Colorado, a socialist mecca within the progressive democrat State of Colorado, also interviews top republicans with equally appalling and progressive rigor.
On another hand, Steve Schmidt, co-founder of 'The Lincoln Project', also a Netflix television series, was forced to resign in February of 2021 after his mishandling of the behavior of fellow co-founder, John Weaver, who allegedly made predatory sexual advances toward young men in exchange for career enhancement assistance.
There was also serious financial mismanagement within The Lincoln Project board of directors which focused on the founders, including Schmidt, when it appeared that large amounts of 'donations' were being siphoned off into personal accounts and pet projects. 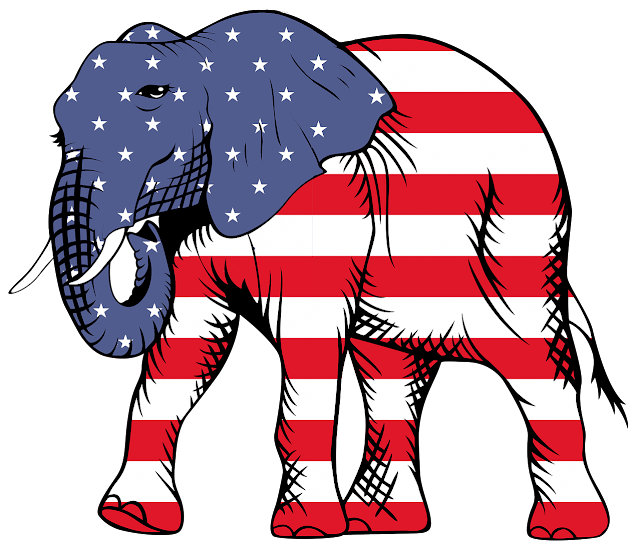 These hypocrite 'republicans' spent well over $60 million to defeat President Trump and elect 'Sleepy' Joe Biden, an incompetent, feeble-minded, moron, so it turns out that Trump's nickname hit the nail on the head after all.
In one scene, at their headquarters, also in Colorado, Schmidt stated: 'My penis is more erect than ever' in the presence of female co-workers when talking about Trump's 2020 final debate 'anger'. The comment was not only crude by even the leanest of standards, it would be considered sexual harassment in most organizations, leading to either severe reprimand or, most likely, immediate termination. Nobody blinked, not even the show's producers apparently.
The Lincoln Project also routinely called everything that Trump said 'lies', but a billboard company refused their anti-Trump ad late in the 2020 campaign, stating that 'Trump killed 200,000' during COVID because the billboard company only accepted fact-based messages.
How many have died of COVID while Biden has been president? There have been 411,359 COVID deaths in the US as of December 2021 while COVID Joe has been president and that was as of 10 months ago. Put up a billboard with those numbers Lincoln Project!
The Lincoln Project also claimed that Trump was irresponsible because he simply contracted COVID during his presidency, but I doubt they said the anything when 'Creepy Joe' got COVID, not once, but twice! 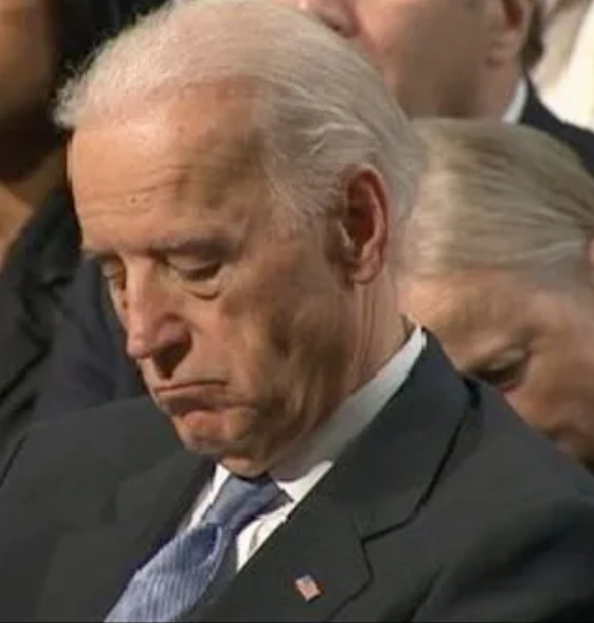 The scariest thing about Biden contracting COVID was the possibility that he might die, being high-risk due to his advanced age and cognitive decline, leading to incompetent and cackling Vice President Kamala Harris being sworn in as the 47th President of the United States of America ... WHAT A FUCKING NIGHTMARE ... PLEASE DON'T DIE JOE, PLEASE FINISH YOUR TERM!
These holier than thou so-called republicans and Trump haters should be ashamed of themselves for supporting and helping to elect Joe Biden, a man who left Americans and patriotic Afghanis behind to die in Afganistan at the hands of the Taliban after ignoring sound advice from the Joint Chiefs of Staff and pulling out of Bagram Air Base in the middle of the night.
Additionally, Biden has ruined our great nation, making us dependent on foreign oil while doubling gas prices; depleted our strategic oil reserves for political gain; increased our deficit with his 'Build Back Better', 'Green New Deal', and attempted student debt forgiveness handouts while plummeting us into a recession and the worst inflation in 40 years; and is a worldwide embarrassment, alienating our allies and unable to string together a coherent sentence when he is not focused on reading from a teleprompter. Hail to the Chief? To HELL with this Chief!
Trump was an excellent president until the end when he should have condemned the January 6th attack on the Capitol immediately and sniveled about voting fraud for far too long.
President Trump made America energy independent for the first time ever; laid the groundwork for the strongest economy in history; recognized Jerusalem as the capitol of Israel; stood up to Iran, Russia, China, North Korea and other nations so that they dare not think of pulling any shenanigans on his watch, yet met with North Korea's leader for the first time ever as well as forging strong, amicable relationships with the leaders of Russia, China, and allies alike, ensuring they knew they had better not mess with the US of A; strengthened our military; and supported America's veterans among many other achievements.
I do not particularly like Donald Trump, he is a narcissist and not a particularly nice man, but his goal from the start was to go down in history as the best president in American history, something he may have achieved if it were not for January 6th, too much focus on voting fraud (although I can guarantee it went on as the dem's took advantage of COVID restrictions - do you think they were so 'conservative' regarding lockdowns because they care about people?), and the constant lies and attacks on him by the mainstream media (CNN, MSNBC, ABC, CBS, NBC, etc., etc., etc. ...) and wolves in sheep's clothing like Mitt Romney, The Lincoln Project, and Mark McKinnon among many, many others.
I will likely vote for Trump again if given the chance because, even though not completely altruistic, he has our nation's best interests in mind and can get this country back on-track after the debacle that has been Joe Biden, Kamala Harris, Nancy Pelosi, Chuck Schumer, Bernie Sanders, AOC and 'The Squad' (even though they have accomplished absolutely nothing), and numerous others.
Socialism just does not work as I can tell you from experience, just ask the Portuguese, Chinese, Cubans, Laotians, Vietnamese, Indians, Nicaraguans, Sri Lankans, and so on.
Socialized medicine is all smoke and mirrors no matter what all of the oblivious, granola crunching, Kool Aid drinking progressives tell you. Do you want to wait for six months or more to see an oncologist after you are told you have cancer? Move to a country with socialized medicine! Do you want to wait over a month for an 'emergency' visit from a specialist to check on your housebound 82 year-old mother, suffering from a stroke and recovering from a broken hip? Move to a country with socialized medicine! I have lived in three countries with socialized medicine and can tell you that you are delusional if you think that is the answer to America's healthcare problems, but that is a completely different topic altogether.
Enough of this madness, VOTE REPUBLICAN in the 2022 mid-terms and in 2024, let's really make America great again, get inflation and gas prices under control, and ensure psychopaths like Vladimir Putin do not invade sovereign countries, ever again ... HOOAH!
Key Words: Donald, Trump, Biden, Joe, Lincoln Project, circus, Kamala, Harris, America, United States, USA, republican, democrat, socialist, communist, president, politics
Author: CombatCritic at 2:46:00 PM