I should have gotten the clue when all of the other restaurants and bars on the street were packed and Lederhosen only had five people inside beside the bartender/server. Unfortunately, I did not. 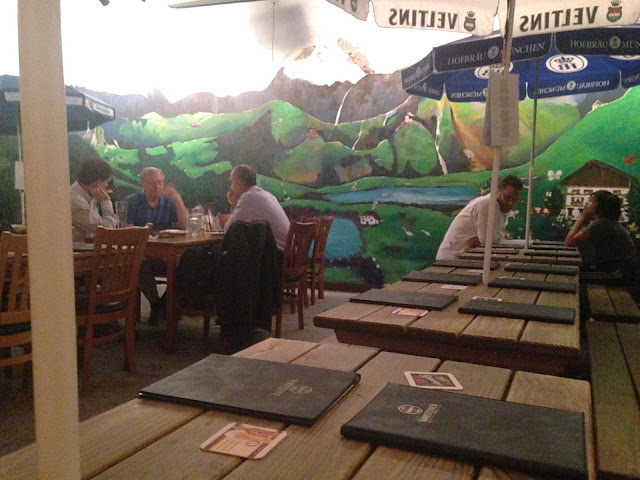 This was the "wurst" German food, make that WORST FOOD (if I dare call it that), I have eaten in a long, long time. The bartender warned me that the beer was sour, but so were the potato soup ($3), the schnitzel sandwich ($8), and the Jägerschnitzel ($19). 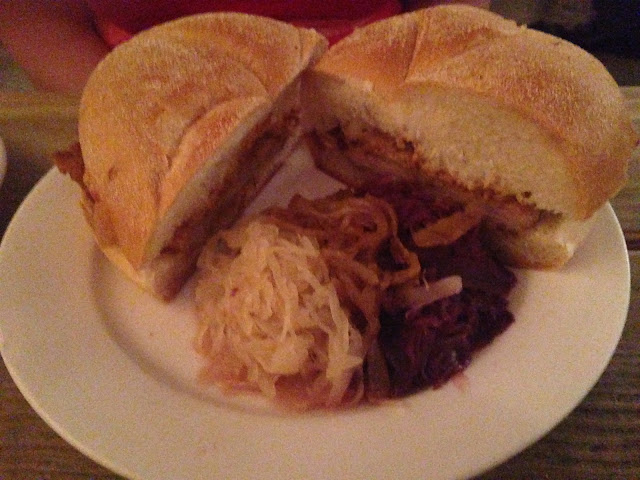 I have traveled extensively in Germany and Eastern Europe where schnitzel is a staple and have never tasted anything as disgusting as the Jägerschnitzel I was just barely was able to keep down tonight. On top of that, the accompanying fried potatoes were burnt to a crisp. 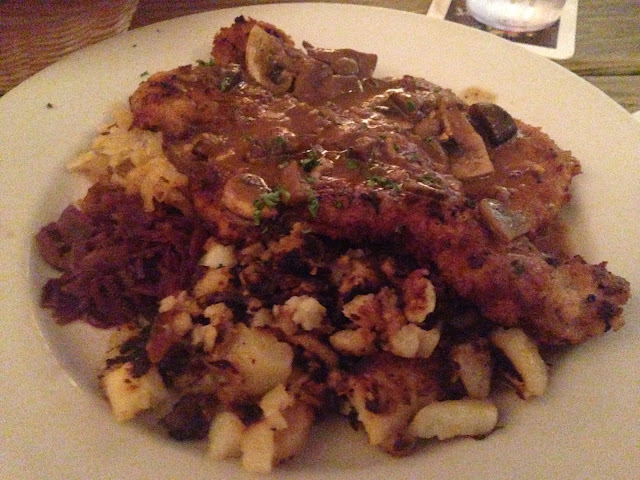 When I mentioned all of this to the server/bartender, we did not get as much as a "sorry" or an offer to make things right, only an unintelligible wisecrack from the obviously inebriated proprietor on the way out. 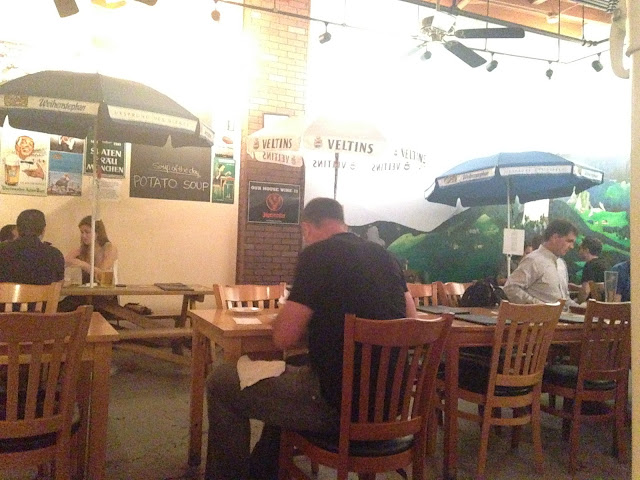 The only saving grace was the soft pretzel ($3) and mustard which was cheap and not bad, being the sole thing keeping this greasy spoon from ending up with a single bomb and a spot on my WALL OF SHAME.

CombatCritic Gives Lederhosen 2 Bombs Out Of 10 ... More Bombs Are Better!

Translation for Civilians: Tango-Uniform = "Tits Up"
Author: CombatCritic at 9:39:00 PM