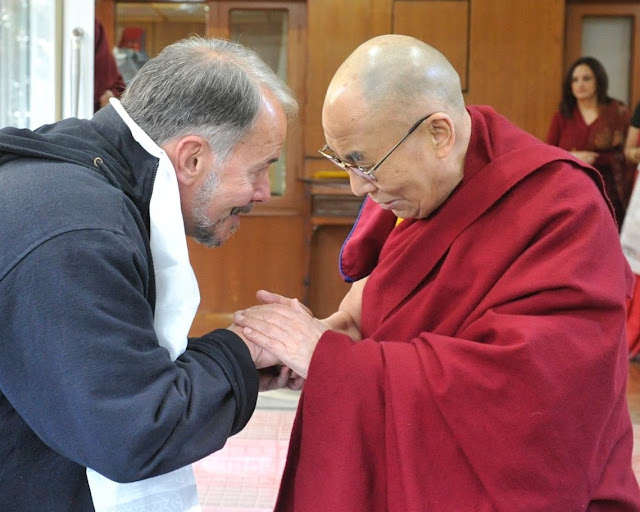 TripAdvisor is very selective about the reviews it posts, unlike Yelp (where I have been "Elite" since 2014), refusing to post reviews willy-nilly based on criteria only they are aware of. I think the operative answer is, if a review does not conform to a "standard" which favors the business that is paying them for advertizing, then it does not conform and is not posted.

For example, I have written several reviews that TripAdvisor refused to post, claiming that the content was "too similar to that found on the internet". Basically, they were saying that I plagiarized my content from a website, something I have never done nor will I ever do. I may use information from a website or pamphlet as background for readers in a review or copy the ingredients for a recipe from their menu for simplicity's sake from time to time, but never word for word and I always edit the material into my own words and style. Sometimes they simply refuse to post a review with no reason given as was the case with my review of the Villisca Axe Murder House, having submitted the review numerous times without it being published and without explanation. 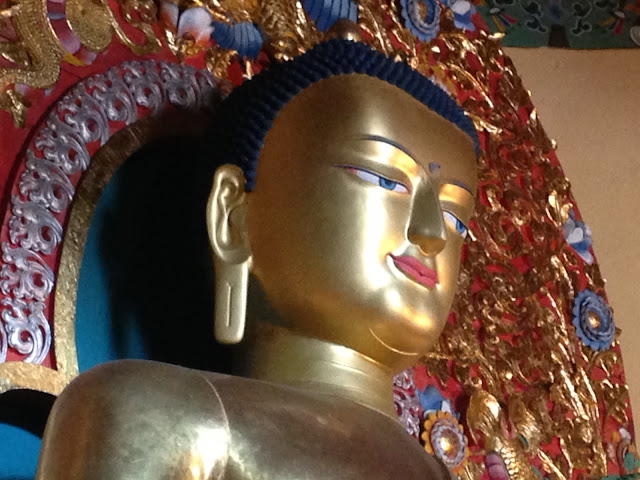 TripAdvisor would not exist without the reviews of travelers, so I find it extremely self-serving and deceiving to refuse to post reviews from Top Contributors that do not conform to their paying advertiser's demands. I put a lot of time and effort into my reviews as evidenced by the 40,000+ visitors to my blog each year and the 40,000+ views of my reviews and photos on Yelp each month. My content is original, honest, and objective as any reviewer can be, so when TripAdvisor recently refused to publish my review of Cataldo's Italian Restaurant in Brooklyn recently (because the content "was not original" ... BULLSHIT!) for the umpteenth time, I deleted my account.

The other reason I deleted my account is because TripAdvisor, as I found out, has zero integrity themselves, allowing people to post reviews whether they have been to a restaurant, hotel, destination, or attraction or not. There is no requirement to having been a customer (as Money Magazine reported in a recent issue - see excerpt from Money Magazine below) to write a review, so businesses can use robots and fake review websites to fluff their ratings, making them relatively useless. I have found during my travels to 41 countries that TripAdvisor may be good for general information about a business or location, but the ratings rarely accurately reflect the experience and now I know why. 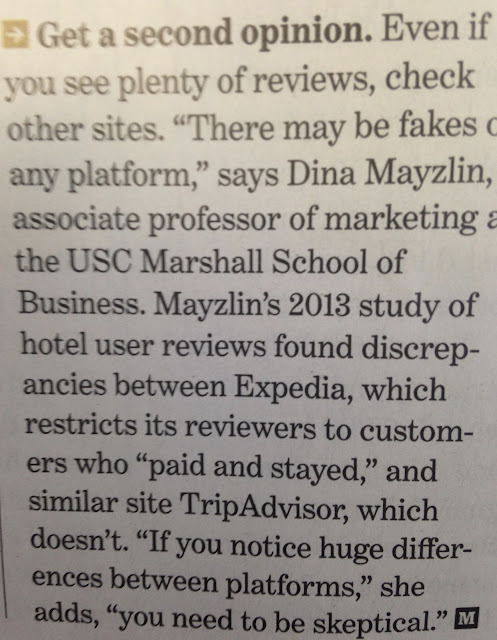 Yelp on the other hand uses complex algorithms and your GPS location to ferret out fake reviews. They also have "Elite" members, reviewers like myself that are hand selected by the Community Manager (CM - each major metro has one, a paid Yelp employee) with several face-to-face and virtual interactions taking place between Elites and CMs each year. So if you really want to ensure you are getting a valid rating and honest review, use Yelp and sort reviews or pay attention to those only written by "Elites".

TripAdvisor does not appreciate the countless number of honest reviewers out there, refusing to interact one-on-one with even Top Contributors. Trying to get an explanation for a decision they make or get an question answered is impossible with TripAdvisor, unlike Yelp where you get an answer from a Yelp employee every time you have a concern or question.

My recommendation: Dump TripAdvisor and download the Yelp App on your phone or tablet. You will be glad you did!

CombatCritic Gives TripAdvisor 1 Bomb Out Of 10 And A Spot On My "WALL OF SHAME" ... More Bombs Are Better!

Translation for Civilians: FUBAR = "Fucked Up Beyond All Repair"
Author: CombatCritic at 11:17:00 AM