Lawrence, Kansas: Middle Of The Road Thai On Mass

With a love for Thai food, I had high expectations after reading the rave reviews, particularly by my friend Scott T. on Yelp who (normally) has very similar opinions as mine when it comes to food. 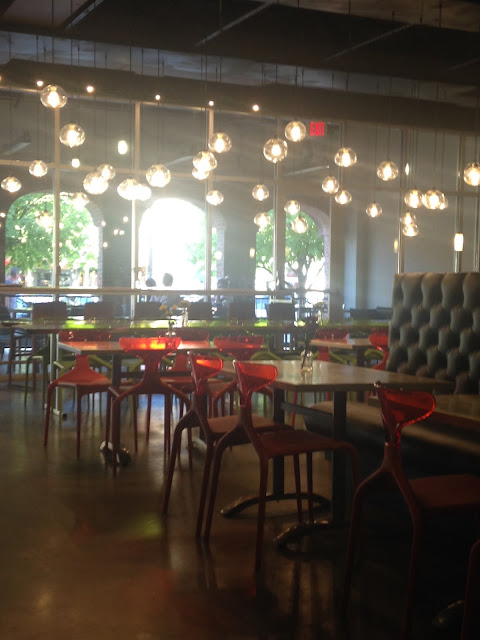 In the middle of downtown Mass Street (as residents of LFK call it), I had stopped by Baan Thai for a look once before and the menu seemed appetizing and reasonable, but the decor put me off as it did on this our first visit. With cement floors, orange plastic-backed chairs (which, by the way, possibly acrylic and not cheap), and little decor, the inside is not warm and inviting, at least to my taste.


Josh, our server, was very nice, efficient and professional, but the dishes came out one at a time. Josh said it was because they are "made to order", but are most decent restaurants making food to order, bringing appetizers out together and entrees all at the same time? 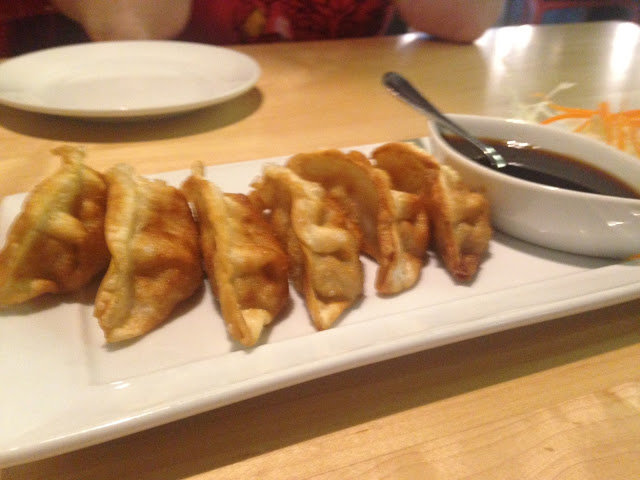 First, the Pot Stickers (6 for $4.95) came out. The pork, cabbage, and onion dumplings were deep-fried and served with a soy-based dipping sauce. They were good, but were more dumpling than filling. We waited for 10-15 minutes for our Chicken Satay (4 for $6.95) to arrive, so when Josh asked me a question about my entree, I inquired about our second appetizer. He scurried to the kitchen with little explanation and after another ten minutes, our satay finally arrived. The marinated skewers of charbroiled chicken were accompanied by the traditional peanut sauce and cucumber salad, and were also pretty good, but both were overpriced by about a buck and would have been much better together as I like to dip my pot stickers in the soy AND peanut sauce. 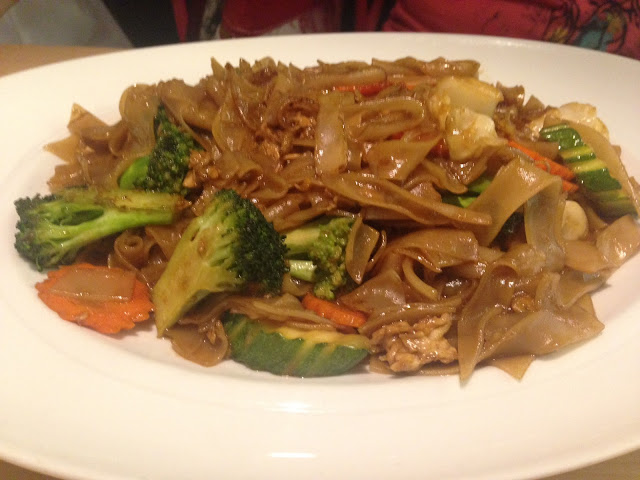 My wife's Pad See-Ew ($9.95) was next to arrive. The rice noodles were stir fried with egg and broccoli with enough spices to make the dish tasty without being too hot as my spouse cannot tolerate food that is too spicy, a pitfall of most Italians. She loved it and it was plentiful, but eggs, noodles, and broccoli are not a good combination in my book. 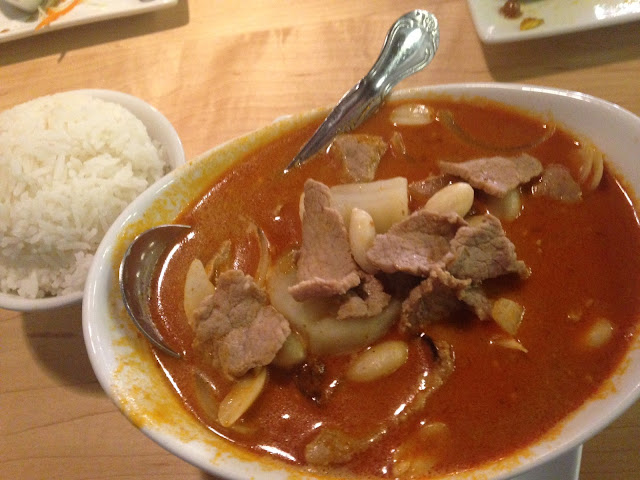 My Gang Massaman Curry ($11.75) arrived 5-7 minutes later. Massaman curry is one of my favorites and I have had it at many Thai restaurants. This was far from the best I have had although the curry was flavorful. The coconut milk based curry, traditionally simmered with beef, was not nearly as thick (a bit on the watery side) as any other I have had and the potatoes were not cooked quite enough. When Josh had come out to ask me about my entree earlier, he had asked if I minded having "sliced" beef rather than "boiled" beef, assuming that he meant that the beef had not been simmering for 60-90 minutes in the curry sauce as should be the case. Even though I agreed, the sliced beef was plentiful enough, but was a tad on the chewy side, not tough or grisly, but not as tender as it should have been. The yellow onions were tender, but the boiled peanuts were a also bit too raw.
My wife and I were both excessively thirsty later that evening and I had stomach cramps, a potential sign of MSG being used. I later checked their website and menu and there was not a claim of "No MSG" that I could find, so it you have a sensitivity to it, I would definitely ask in advance of ordering. I am not saying that they use MSG, but our symptoms were consistent with ingestion of the additive/flavor enhancer, so if they do not use it, they should say so on the menu. 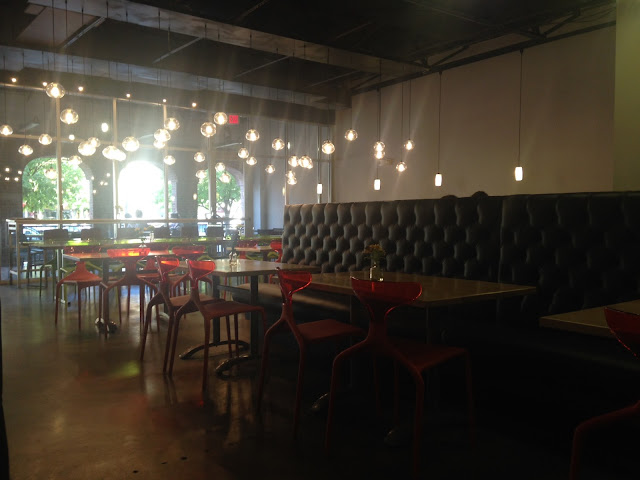 Our meal was good, not great, the prices fair, the servings generous, and the service efficient, but compared to other Thai/Asian Fusion restaurants, including Zen Zero just up the street, this one was very "middle of the road".

Title: Lawrence, Kansas: Middle Of The Road Thai On Mass

Translation for Civilians: Charlie-Mike = "Continue Mission"
Author: CombatCritic at 7:10:00 AM