I thought Mexican restaurants in the Midwest were bad ... until we moved to Portland, Oregon. I love Mexican food, but I would rather cook at home then eat the crap places like this put out.

I paid $20 plus tip ($24) for a dinner for one with NO DRINKS, only water, and all I had was a taco, enchilada, and chimichanga (it was actually a burrito) with refried beans and a small side of guacamole ($4.95). I like to have a margarita or a beer when I eat Mexican food, but I refuse to order drinks at restaurants that do not print drink prices on their menus. Soft drink prices were on the menu, but you have to guess how much the alcoholic drinks will be, meaning they are probably trying to gouge you. 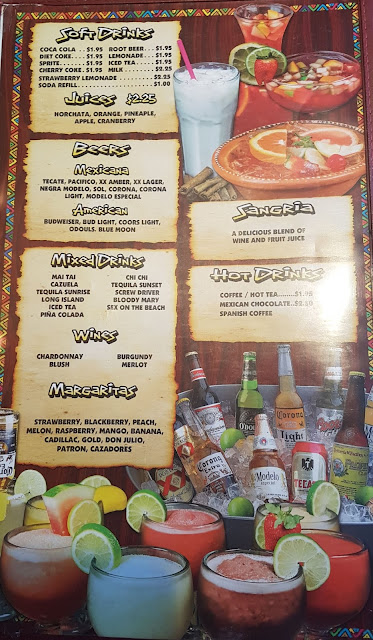 The chips were store-bought, about the same quality as you can get at Safeway just down the street and the salsa likely out of a plastic tub. You apparently have to pay extra if you want more than one bowl of their mediocre chips. I asked if they had "hot" salsa, something every Mexican restaurant I have ever been to has, but was told "that's all we got". The guacamole was not bad and was well seasoned, but the serving was skimpy for $5. 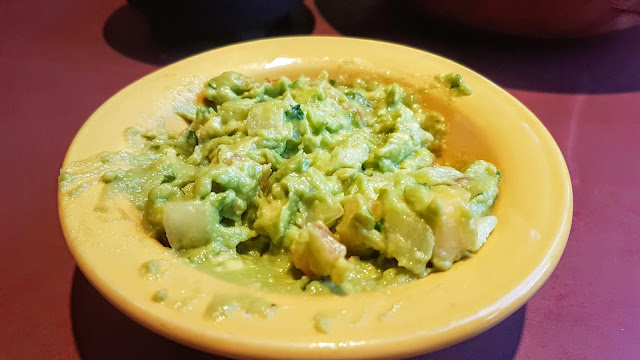 The taco came on a pre-fab shell, a sure sign that you are eating at a substandard Mexican restaurant. If they do not even bother to fry their own taco shells, that tells you about their commitment to excellence and customer satisfaction. Tacos are one of America's favorite foods, so why would anybody eat at a place that uses Rosarita or Old El Paso taco shells? There was plenty of ground beef, but it was an odd red color and so greasy (see video below) that the crappy shell was falling apart shortly after arriving at my table. I had to eat the last half off of the plate with my fork.
The cheese and onion enchilada was the sole highlight of the meal, but that is not saying much. The supposed "chimichanga" that I ordered was actually a very small burrito, the smallest flour tortilla I have ever seen with shredded beef inside and two small dabs of guacamole on top. I asked the server if that was what they call a "chimichanga" and he said it was, telling me that it was supposed to be deep fried, a step they apparently had missed. Being so dismayed by my experience, I politely declined when he offered to have it remade. 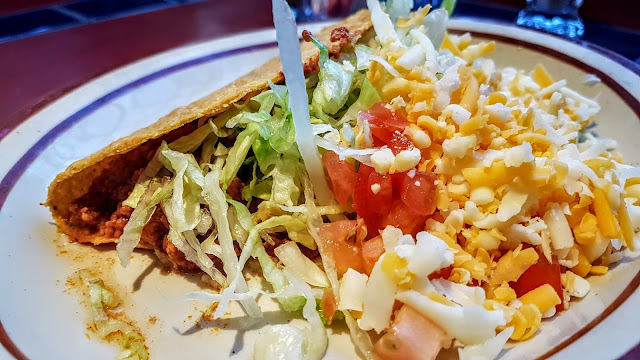 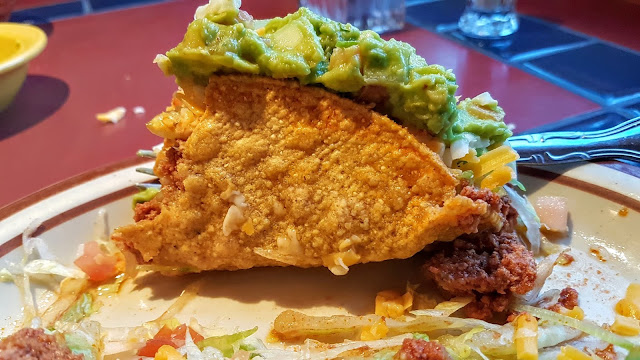 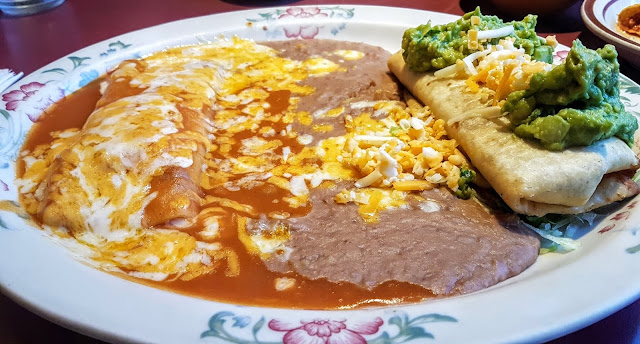 The service was friendly and good with the food coming very fast and my water glass topped-up without delay. Unfortunately, the food sucked just like at their sister restaurant a few blocks east and the fork they gave me still had food on it from the last customer. It was not the worst Mexican restaurant I have ever been to, but it was close. 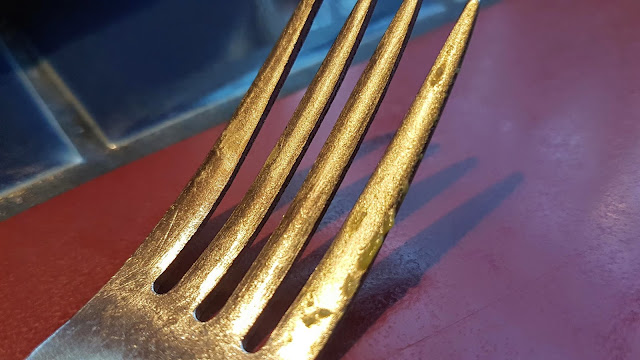 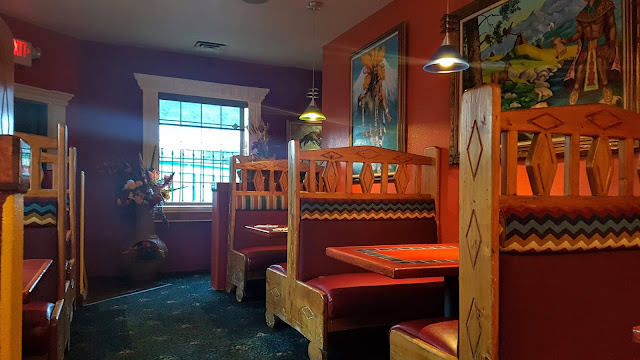 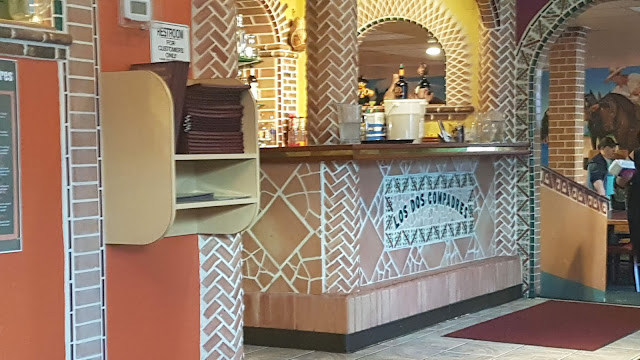 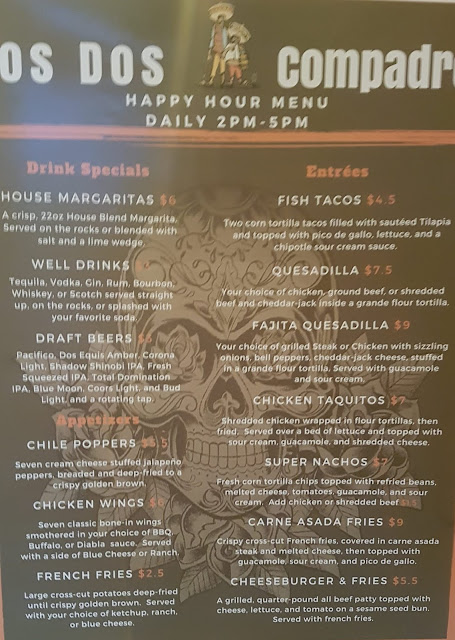 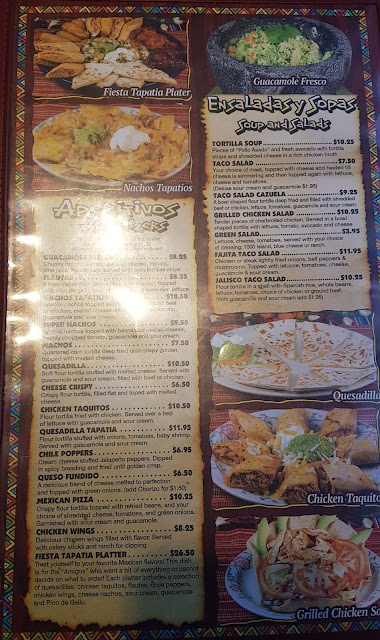 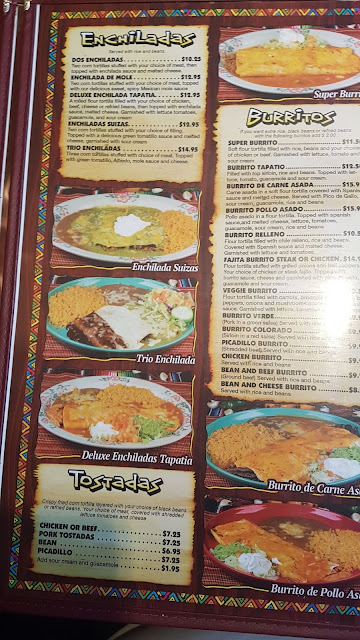 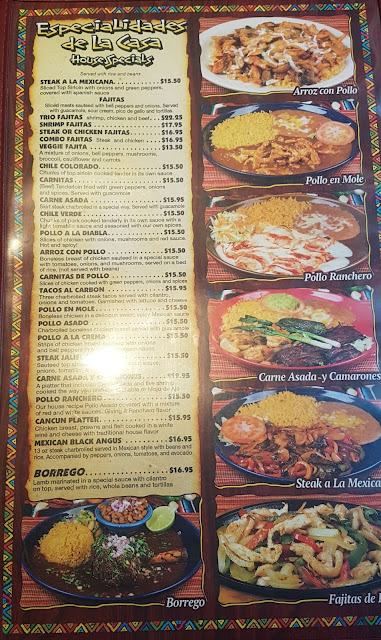 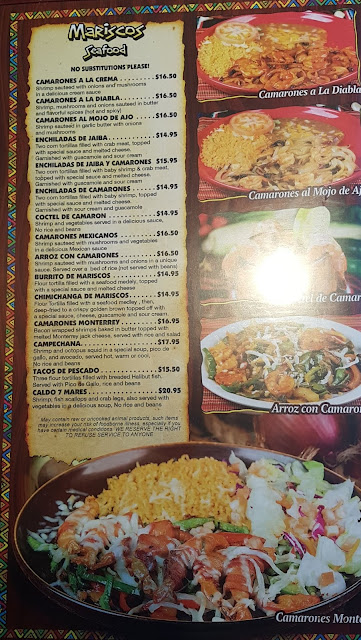 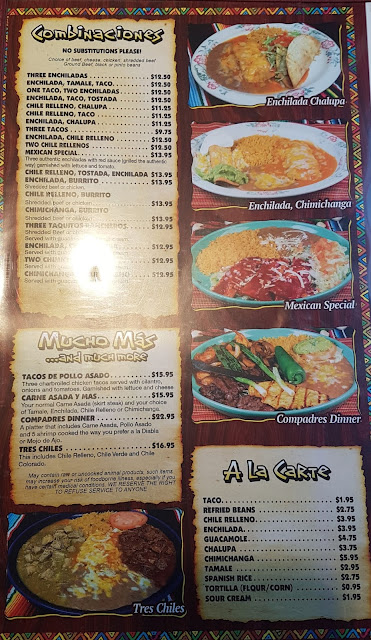