Lisbon, Portugal: Pastéis de Belém Is "The Bomb" - A Must Visit When In Lisbon

If you have not had a Pastel de Nata, a sweet, custard filled tart found in Portugal in general and Lisbon in particular, you have not lived. You can find these tasty little treats at most pastelerias (Portuguese bakeries) in Lisbon and elsewhere for about €1 each, a bargain in any event. But this place is the home of these custard filled tarts, having used a recipe created my monks for over 180 years. 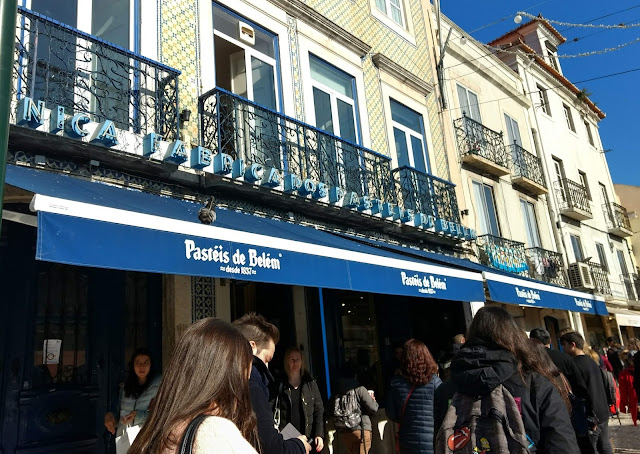 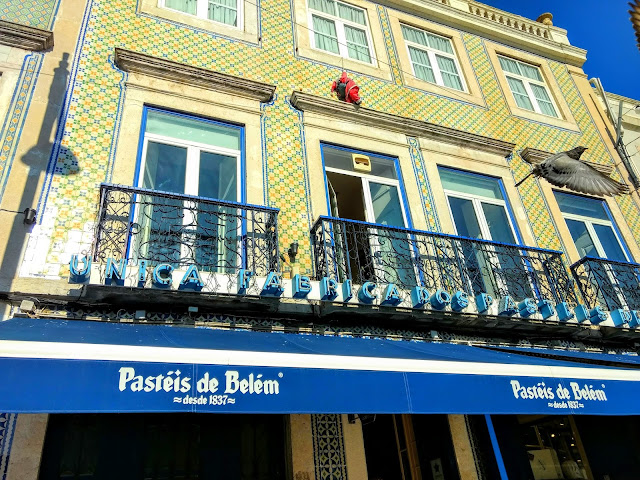 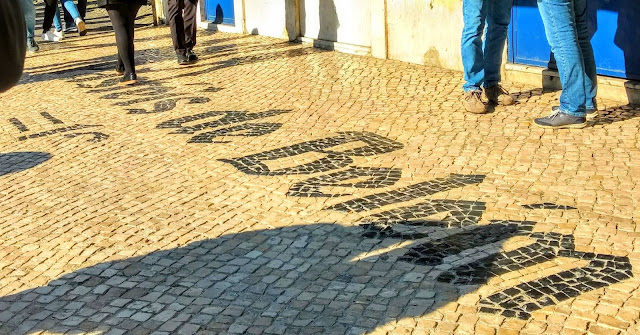 They began making Pastels de Belém in 1837, the "Gold" standard for these pastries, following an ancient recipe from the Mosteiro dos Jerónimos (Jerónimos Monastery) just down the street. They continue to sell them to this day and you can either eat-in at their restaurant on the west side of Lisbon (Belém) or get in the long line, that moves very quickly, to buy the tarts, sandwiches and other delightful pastries to-go. 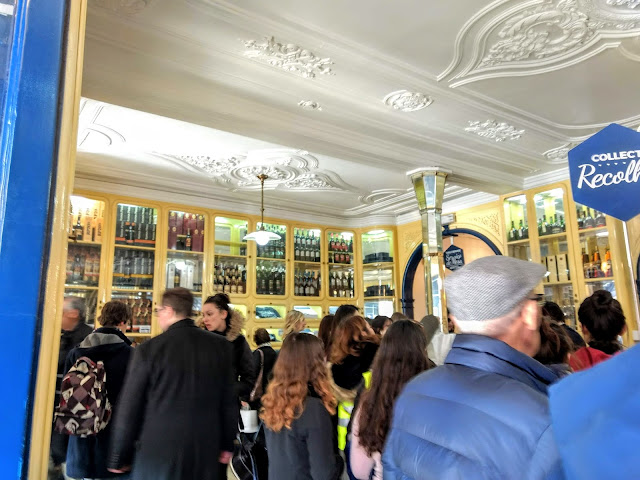 We were told that Pastéis de Belém were better and different than anywhere else in Portugal and they were right! They sell so many that they are still warm form the oven when you get them, biting into the flaky pastry and sweet, creamy custard filling that is absolutely delightful. They charge a premium here where with Pastéis de Belém setting you back a lofty €1.10 here, the home of this delectable dessert. 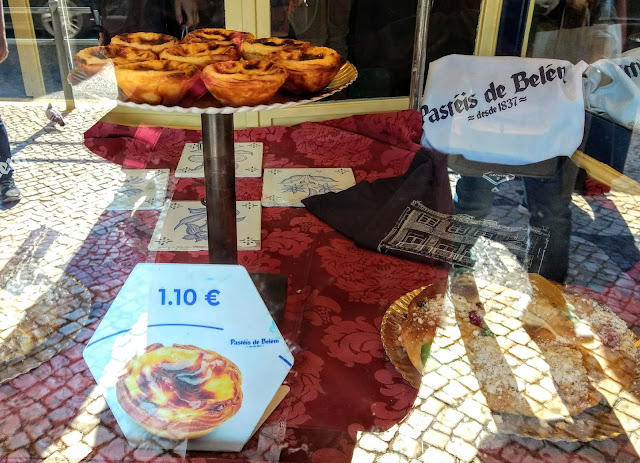 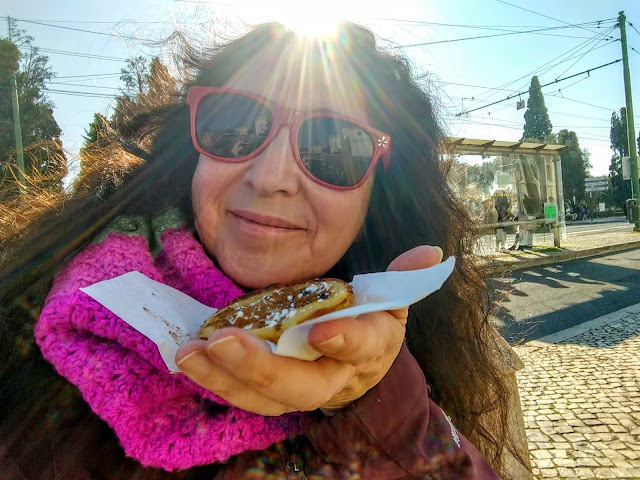 Make sure you get the packets of cinnamon and powdered sugar to sprinkle on top, the Portuguese way, in order to enjoy these delicious morsels to their fullest potential. They will box them up for you, so take a small or large bag full back to your room for a delightful breakfast over the next few days (HINT: Do not refrigerate). If you come to Lisbon and do not try Pastéis de Belém ... YOU ARE A LOSER! 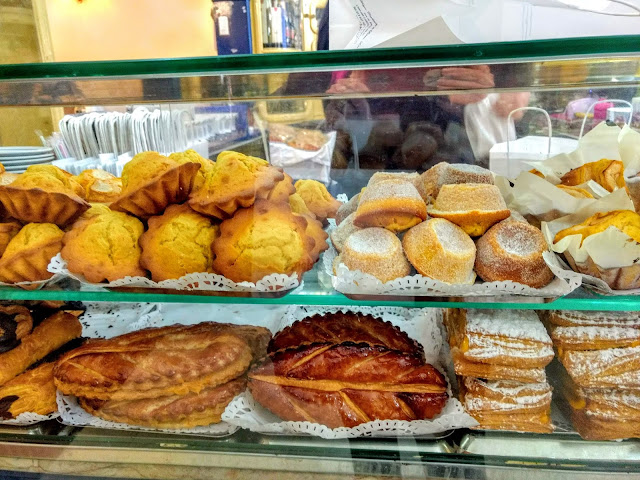 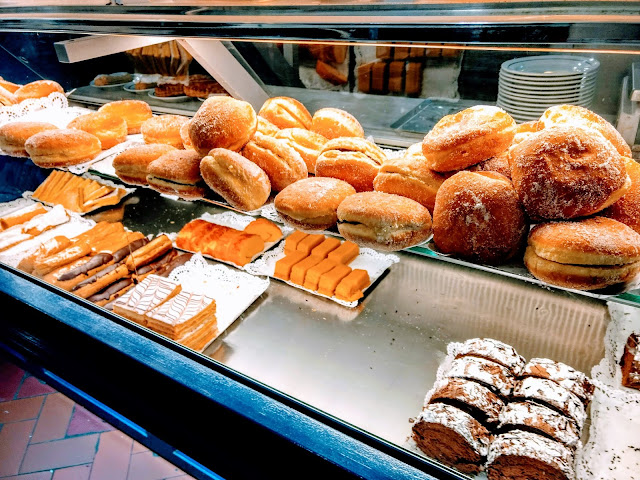 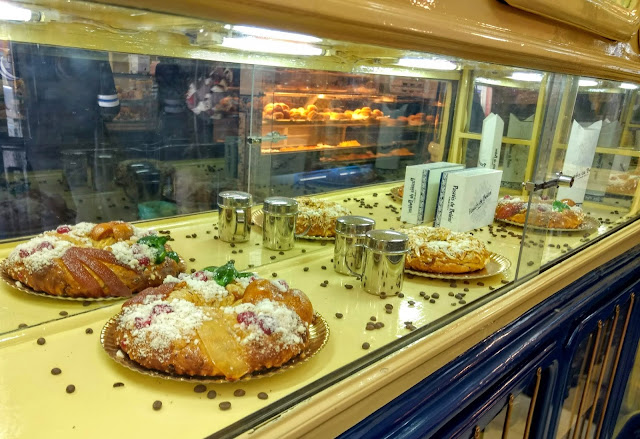 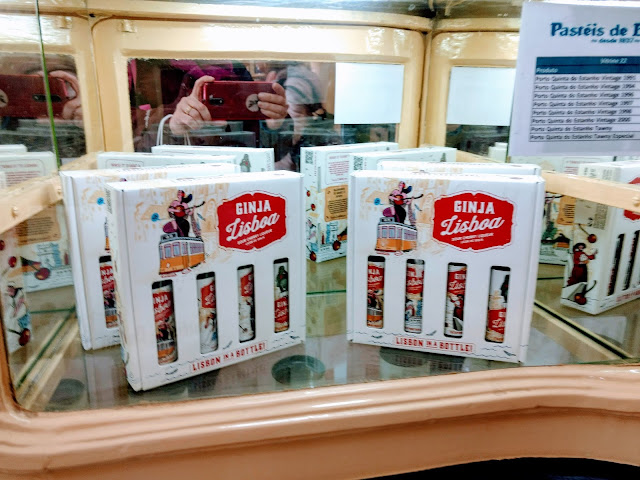 CombatCritic Gives Pastéis de Belém 10 Bombs Out Of 10 And A Spot On My "WALL OF FAME" ... More Bombs Are Better!

Title: Lisbon, Portugal: Pastéis de Belém Is "The Bomb" - A Must Visit When In Lisbon