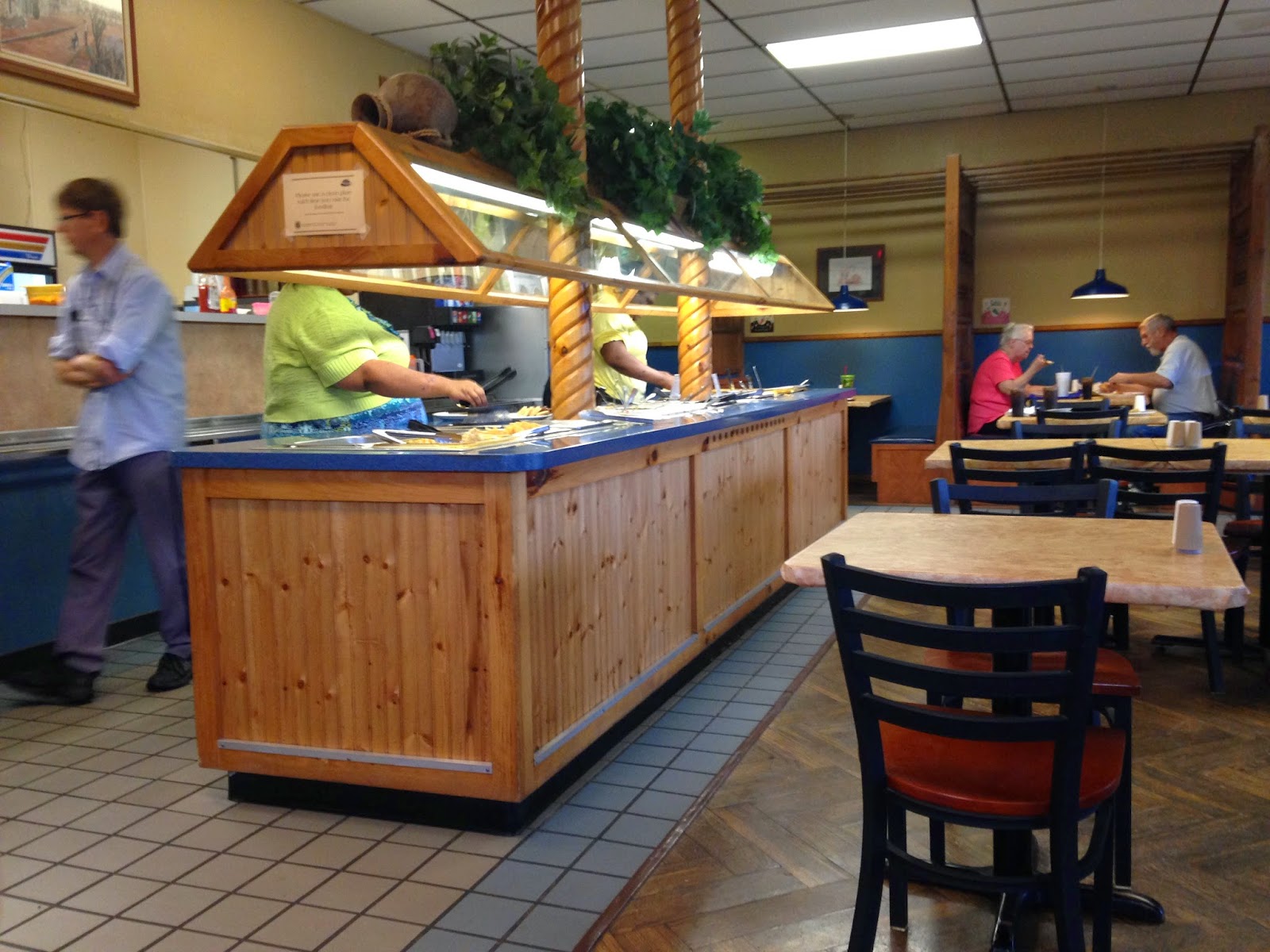 First off, if a Mexican restaurant's name is spelled incorrectly, that is not a good sign. There is no such word as "bandido". "Bandito", Mexican for "bandit", yes ... "bandido", absolutely not. The reviews on Yelp were mixed, so I did not get around to trying Border Bandido until a rainy Saturday afternoon when I found that I had little to do, so why not eat tacos! 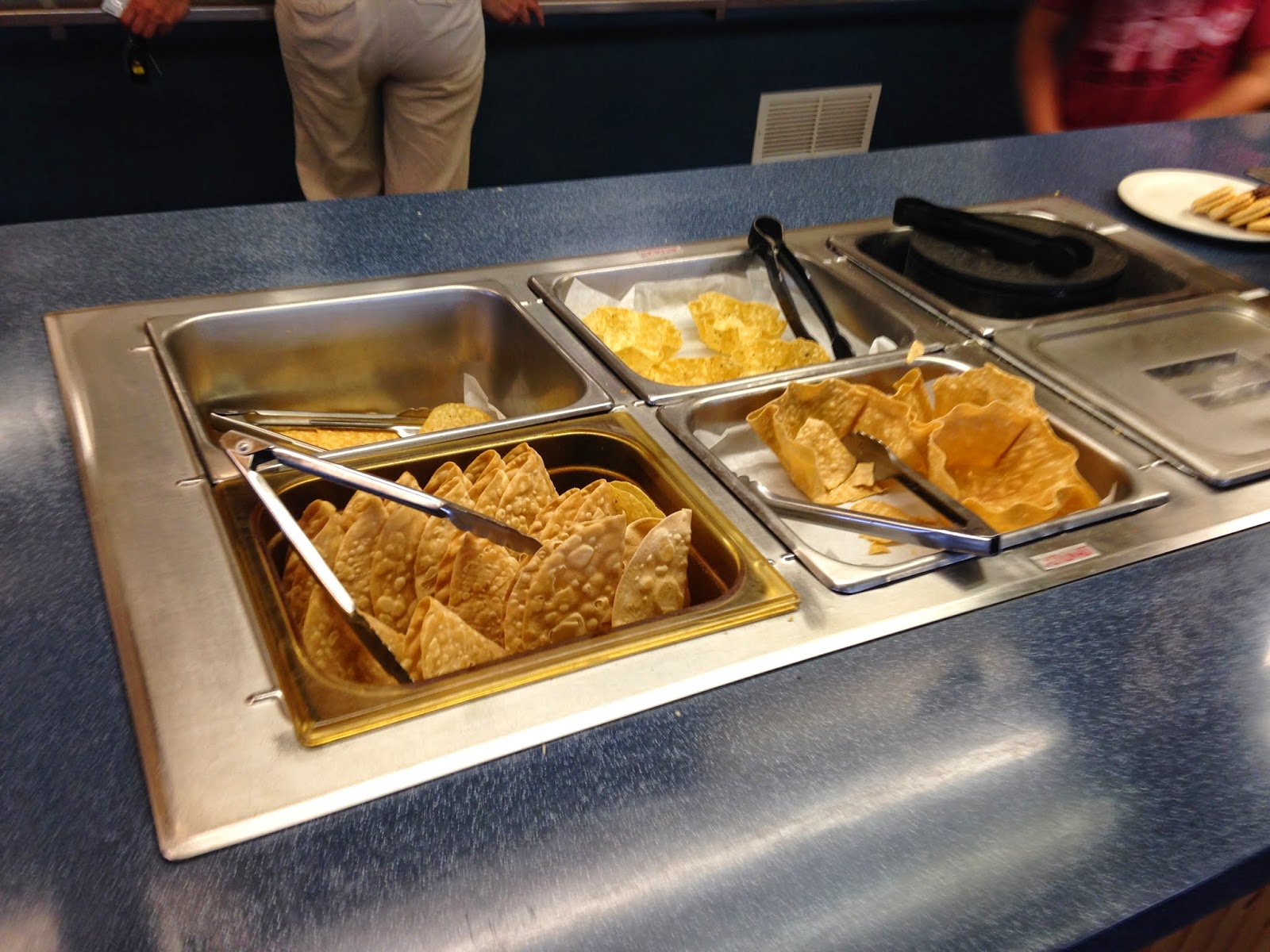 The facility is clean and functional with the taco bar prominently placed in the middle of the room in front of the kitchen. The sign on the wall stated "Buffet Hours: 11am - 2pm, 5pm-etc" and because it was a little after 4pm, I was a bit confused. I asked the woman behind the counter if they were open and she told me "yes, the buffet is open all day on Saturday and enchiladas are included in the price ($9), so let me know and I'll make them to order". 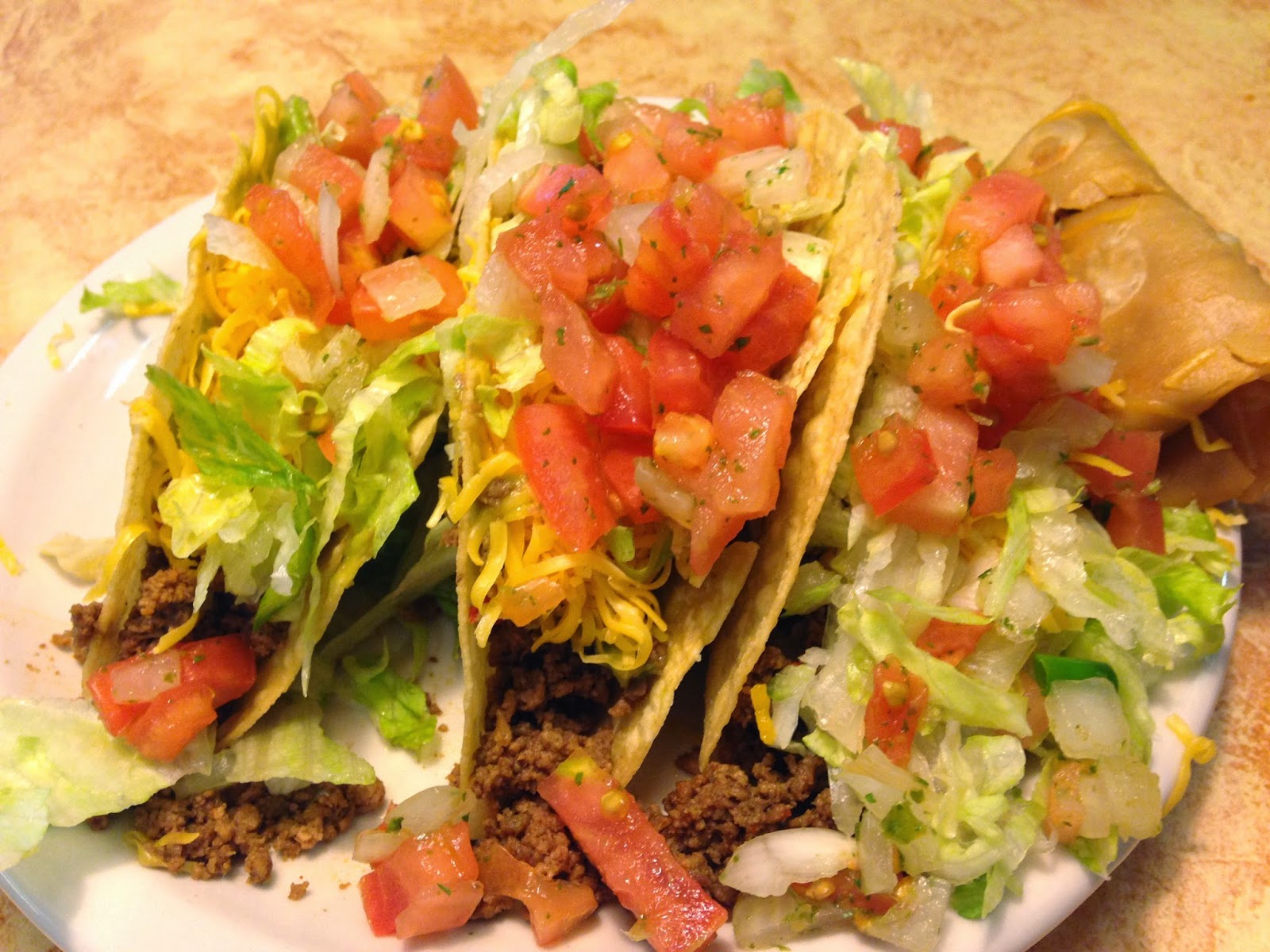 I took my plate and selected my tortilla shell, a choice of crispy corn or flour, soft flour, and a crispy bowl shaped tortilla for taco salads I presume, I chose crispy corn. I added taco meat (ground beef - shredded chicken also available), a guacamole-type concoction that looked like something out of a container, shredded cheddar cheese, pico di gallo, diced white onion, shredded lettuce, and salsa. There were also jalapeńos, black olives, tomatoes, potato salad, chocolate mousse, and cookies if so inclined. Chili con carne and chili con queso are also available. The tortilla shells were crisp and the other ingredients appeared fresh, the taco meat well seasoned. If your in the mood for lots of tacos, Border Bandido is an inexpensive option.

The enchiladas were an added benefit, so I ordered one beef and one cheese and onion. The beef enchilada's tortilla was too thin and barely able to contain the ground beef. The cheese and onion enchilada actually was not bad with decent tasting red sauce and melted cheese on top, comparable to most of the other mediocre enchiladas available throughout Lawrence.

Border Bandido is very basic, offering a decent, abundant meal of fair American-Mexican food at a reasonable price. KU students must love the place! I thought it was not bad, not great, but if you are in the mood for LOTS O' TACOS ... Border Bandido is the place for you!

CombatCritic Gives Border Bandido 6 Bombs Out of 10 ... BOMBAS ARE BUENAS! 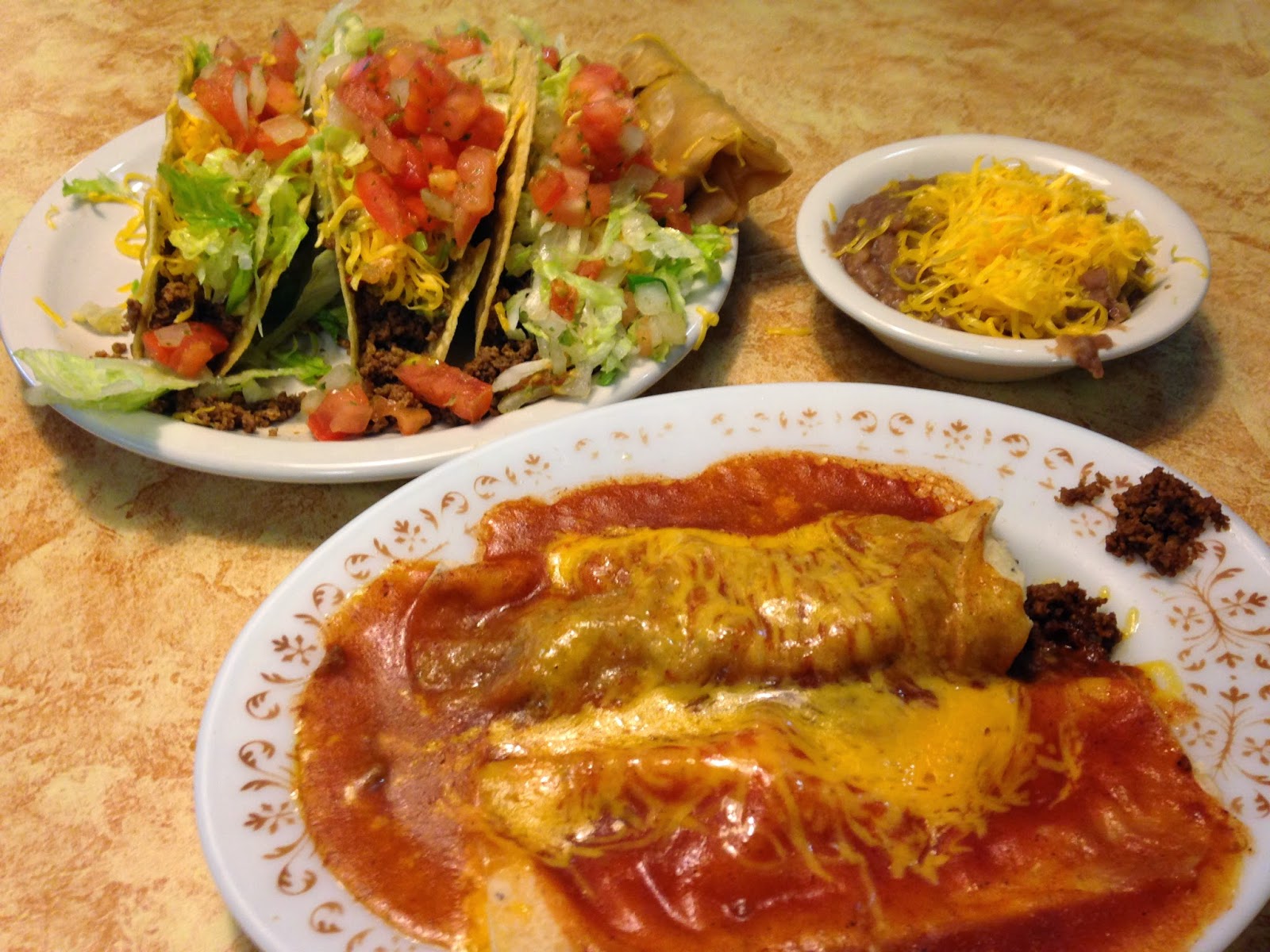 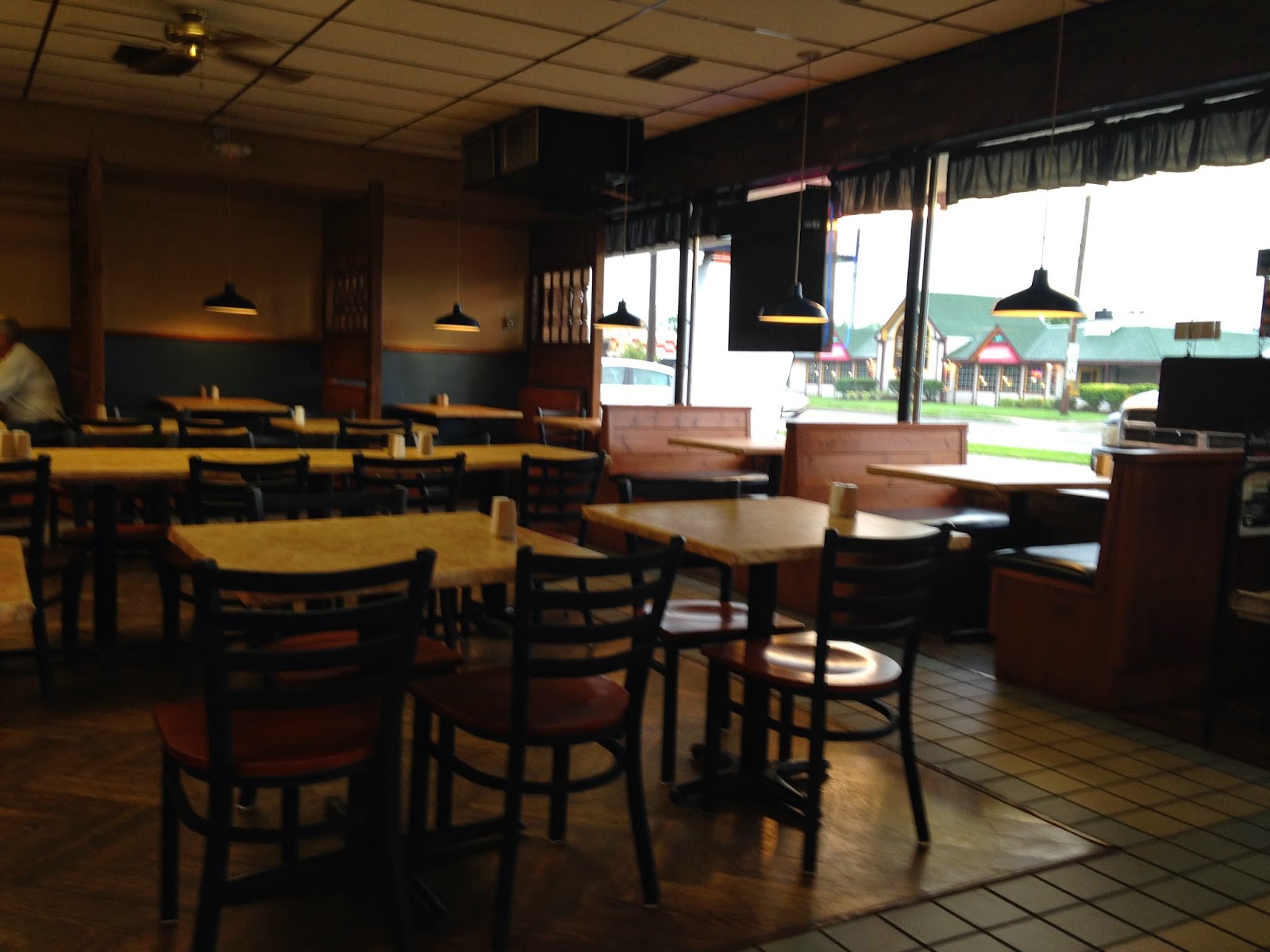 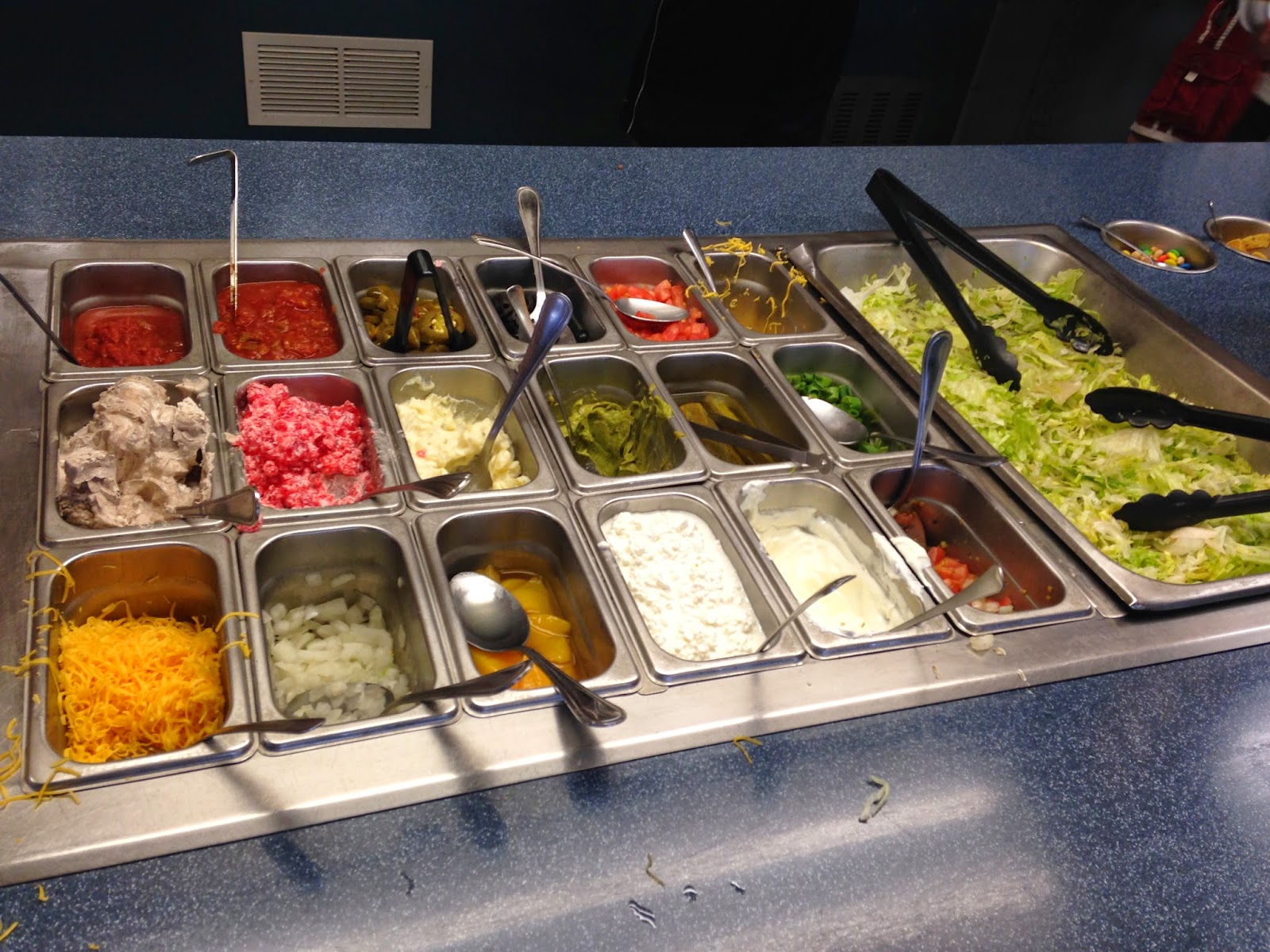 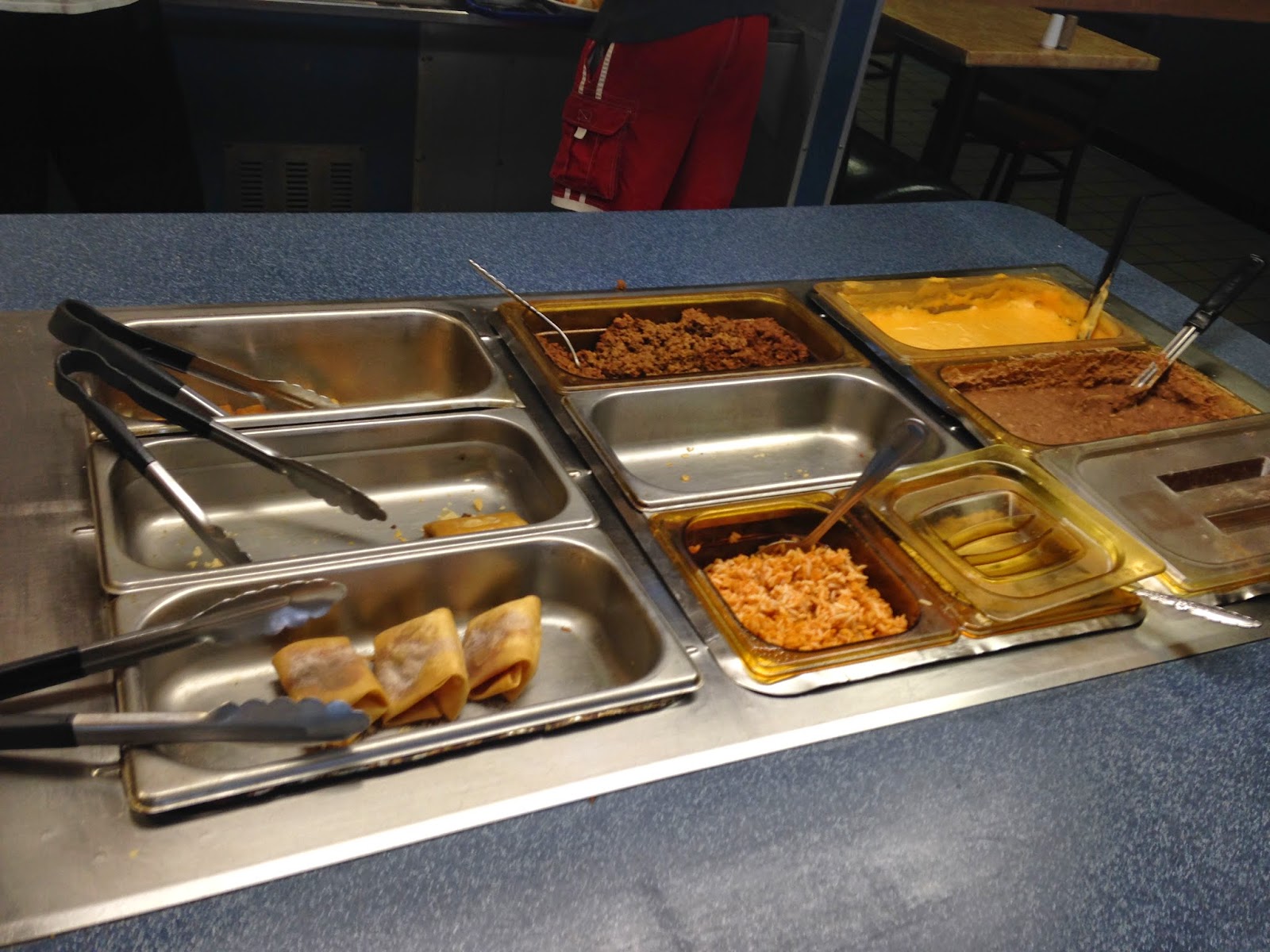