I have spent quite a bit of time in Germany over the years, so I know good, authentic German food when I see and eat it. THIS IS THE REAL DEAL! I been eating at Uwe's for many years and very little has changed over the decades ... authentic German food, friendly and efficient service, large portions, and very reasonable prices. What more could you ask for? 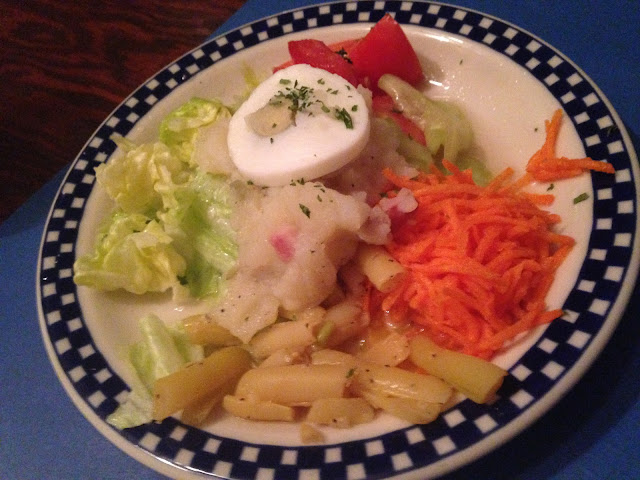 The restaurant is not impressive to look at, being in a small 1950s era strip mall off of Pikes Peak Avenue with an interior that looks like it has not been updated since the 1960s. But looks are deceiving because their fresh bread, delicious salads, frothy beer, zesty goulash, rich sauces, tender schnitzel, succulent bratwürst, and homemade späetzel are everything you would expect at a restaurant in Germany. In-fact, the owner, Sabina and her husband (the chef), and most of the employees have a German accent, always a good sign. 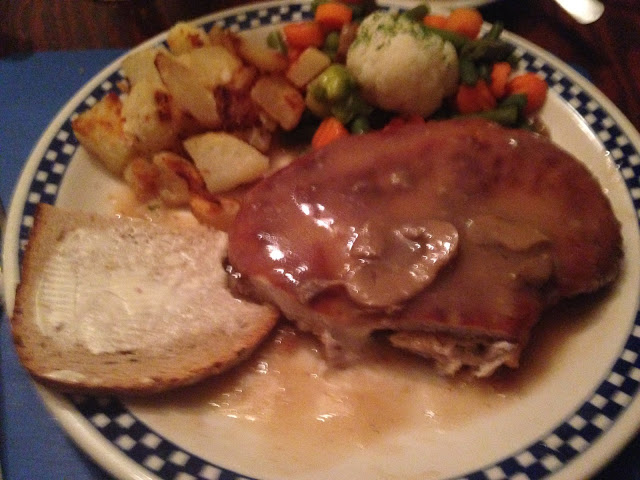 My favorite is meal the wiener (veal) schnitzel cordon bleu, two breaded veal cutlets stuffed with ham and cheese then baked to gooey perfection, served with a side of Hunter's (mushroom) sauce, crispy home fries, and veggie of the day. Meals are preceded by fresh pumpernickel bread and either a salad, an assortment of German potato salad, pickled green beans, crisp greens, tomatoes and cucumbers topped with a light vinaigrette dressing, or you can have soup, either goulash or their soup of the day (if available).
The roulade is a traditional German stuffed beef roll with thinly sliced beef wrapped around pickle, bacon, onion and mustard, topped with a light sauce, and accompanied by German potato dumplings (spätzel) and red cabbage. For those with a zest for the spicy, the Hungarian paprika schnitzel is a good choice and the Jäegerschnitzel, breaded pork cutlets (2) covered with a thick mushroom (Hunter) sauce, is always a hearty, filling, rib-sticking meal. 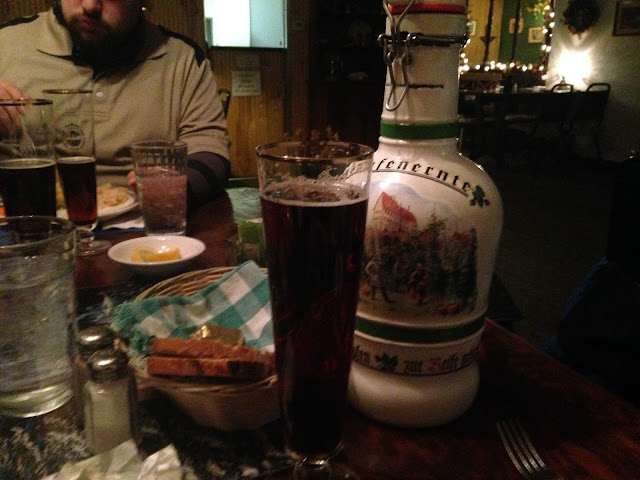 Uwe's has a nice selection of wine and beer, domestic and import, with the Wärsteiner Dünkel, a dark, frothy, delight being my go-to beer for German meals. You can even get a pitcher of Wärsteiner in a traditional ceramic German decanter for around $15. Desserts are traditional and inexpensive with warm apple strüdel and ice cream taking center stage for those with massive appetites and room left over for their sweet finish.

Lunch is an even better value with slightly smaller portions and greatly reduced prices, but do not plan on getting much done that afternoon. As I mentioned earlier, the service is always excellent and, as you would expect in an authentic German restaurant, very efficient with little small talk while remaining friendly and helpful. 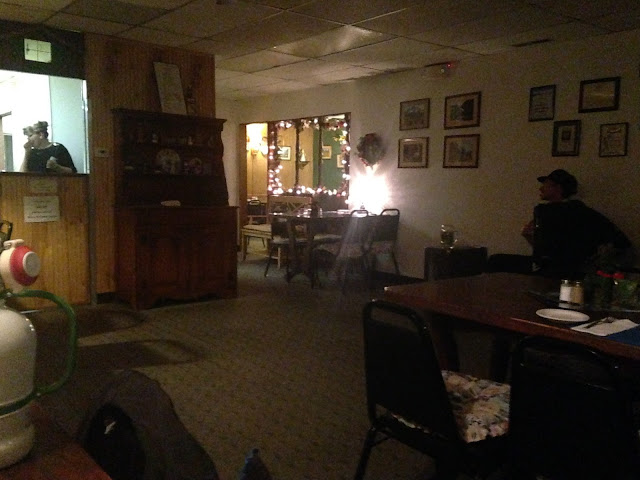 I have many excellent meals in Germany and Uwe's ranks right up there with some of the best, so if you like German food, do not miss a trip to Uwe's while in Colorado Springs. Because of their great food, excellent service, and outstanding value, I have no choice other than to give Uwe's my highest rating ...

CombatCritic Gives Uwe's German Restaurant 10 Bombs Out of 10 ... BOMBS ARE GUT ... And A Spot On CombatCritic's WALL OF FAME!

"The U.S. Air Force stole 'HOOAH' from the Army because we were part of the Army until 1947 and rather than waste a bunch of time coming up with something new and unique, we said 'screw it, let's go with HOOAH' ... thanks Army ... HOOAH! - CombatCritic