Lawrence, KS: KU's Spencer Museum - The Little Museum That Could


There are some notable museums in Lawrence, among them KU's Spencer Museum Of Art with its eclectic and impressive collection, including works by Andy Warhol, Angelo Bronzino, Albert Bierstadt, Dante Gabriel Rossetti, Édouard Manet, Frederick Remington, and John Singer Sargent just to name a few. 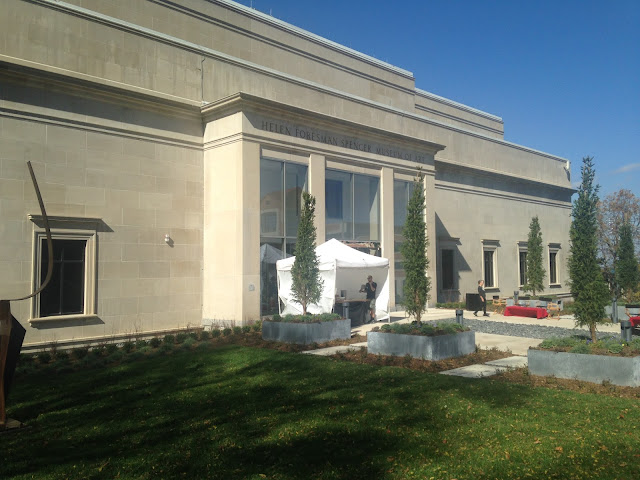 The museum is not very large, but the building has recently reopened after an extensive renovation. Unlike many museums, the new floor plan lends itself very well to a continuous and simple path on which you can view every piece without having to bounce around from side to side or room to room. The vast majority of the collection is on the second floor. 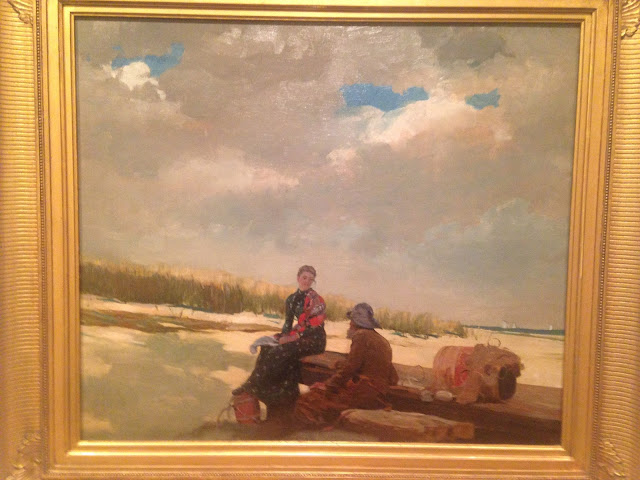 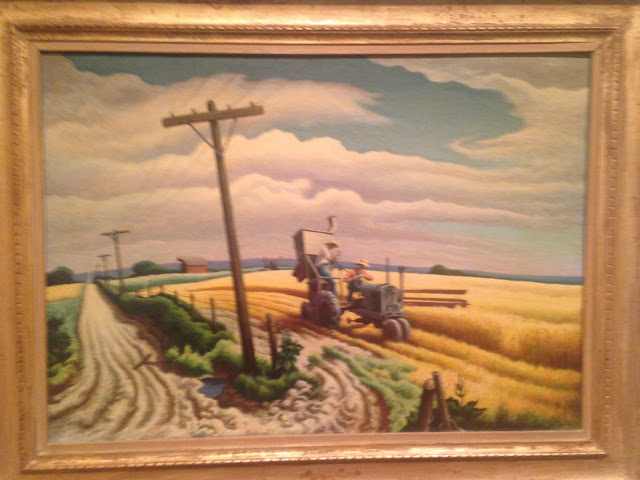 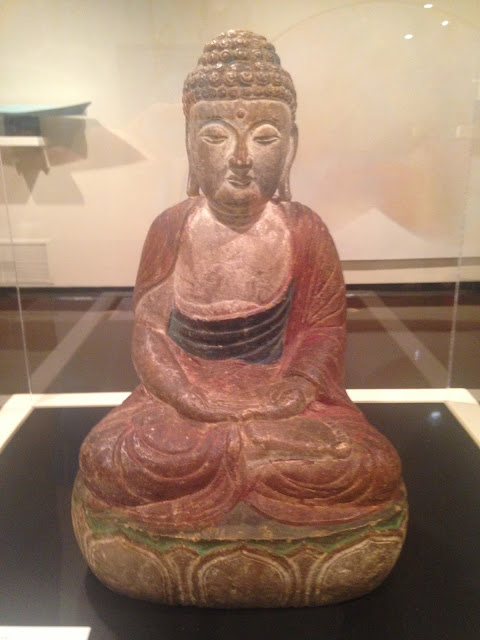 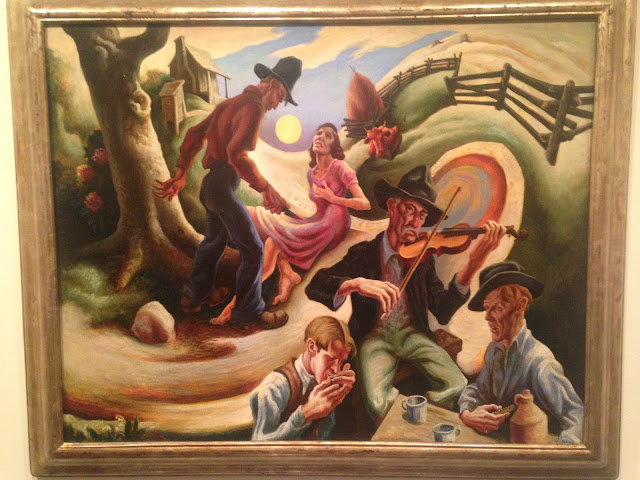 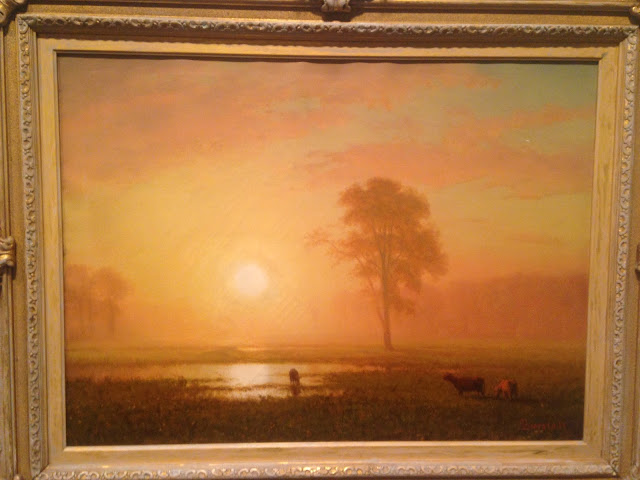 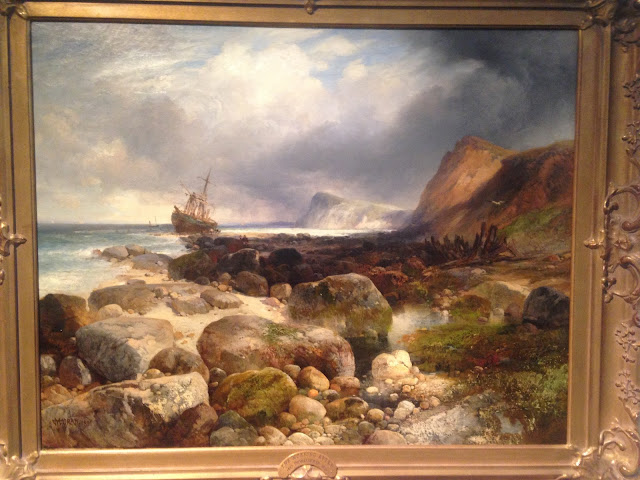 The Spencer lacks many of the more famous artists and some of my favorites, including Rembrandt, Monet, Renoir, Lautrec, VanGogh, Picasso, and Dali. However, for a rather small museum, the Spencer has an impressive collection and is well worth a visit, particularly considering that entry is free. 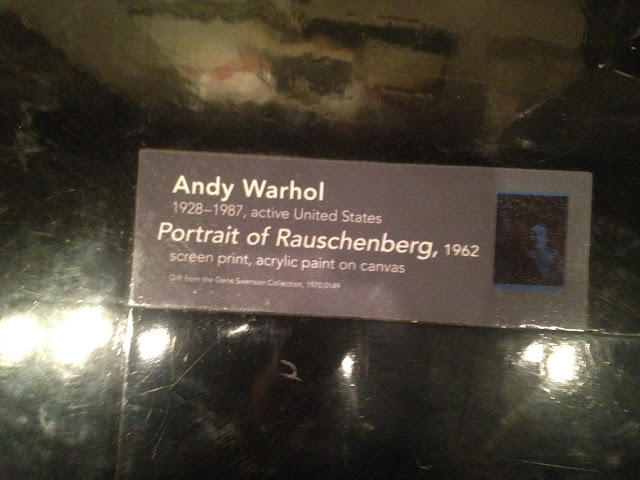 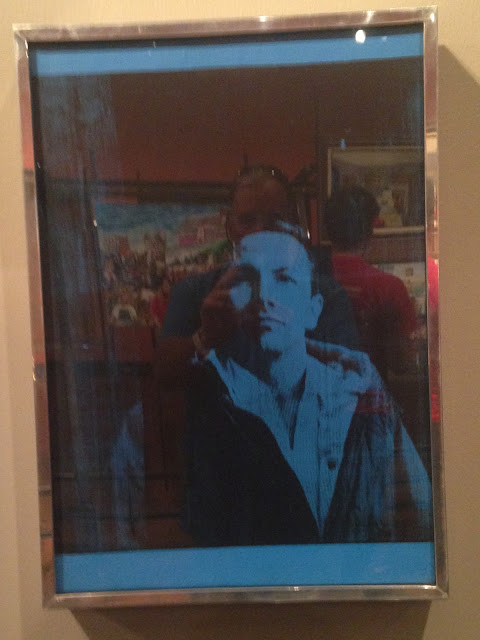 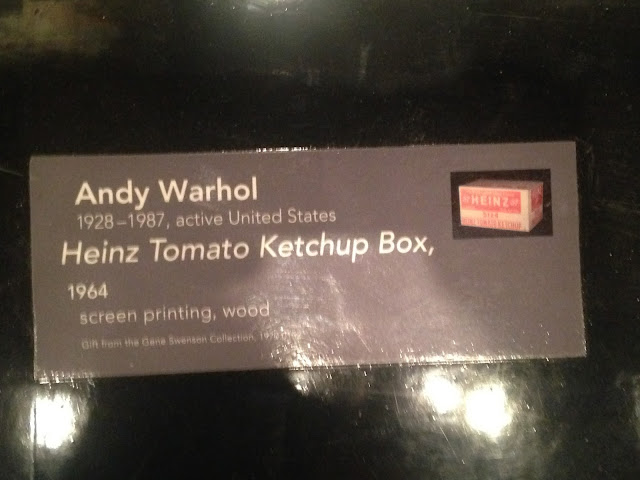 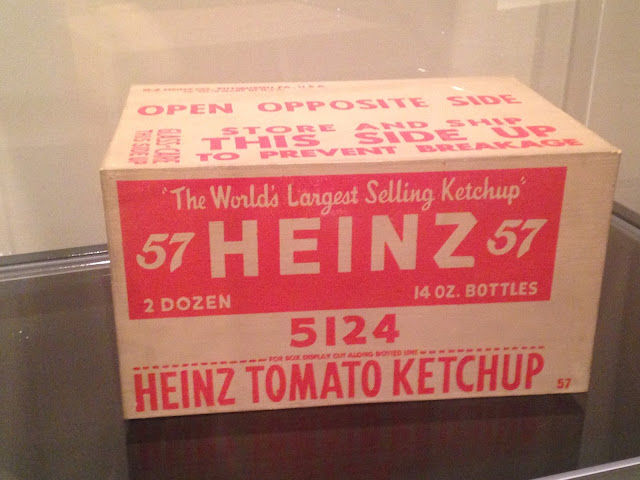 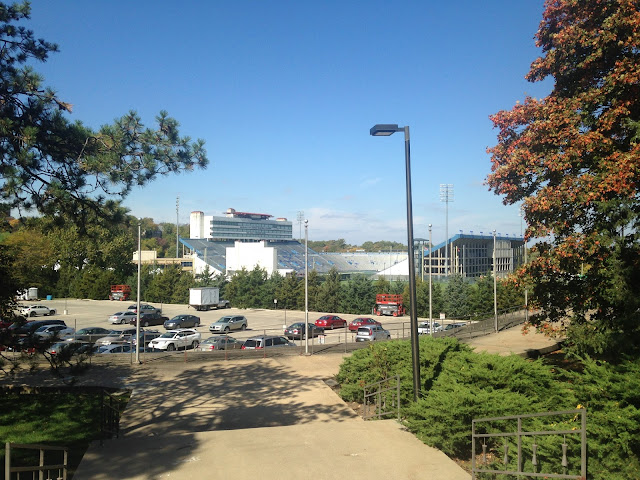 Having been to some of the world's greatest museums, including the Louvre, Musée d'Orsay and l'Orangerie (Paris), the British Museum and Tate Modern (London), the Metropolitan Museum of Art and Guggenheim (NYC), the Vatican Museums, Galleria dell'Accademia and Galleria degli Uffizi (Italy), Museo del Prado and Museo Picasso Málaga (Spain), and the Philadelphia Museum of Art to name just a few, I must compare the Spencer to them when considering a rating. Although not on the same level as any museum listed above, the Spencer  is impressive on several levels, an excellent value, and entertaining way to spend two to three hours.