Valletta, Malta: "Sunk" My Teeth Into This "Submarine" And Boy Was I Glad I Did


TripAdvisor has this little place listed about four blocks East (toward the fort) on Merkanti, so we had to call to find out exactly where they were. The owners have been begging TripAdvisor to fix the map issue for months, but have been ignored. That is one of the reasons why I resigned as a Top Contributor on TripAdvisor, because they do not respond to customers (merchants or reviewers - aka the people that pay their bills) and because they selectively publish reviews, a practice I found deceiving and dishonest. 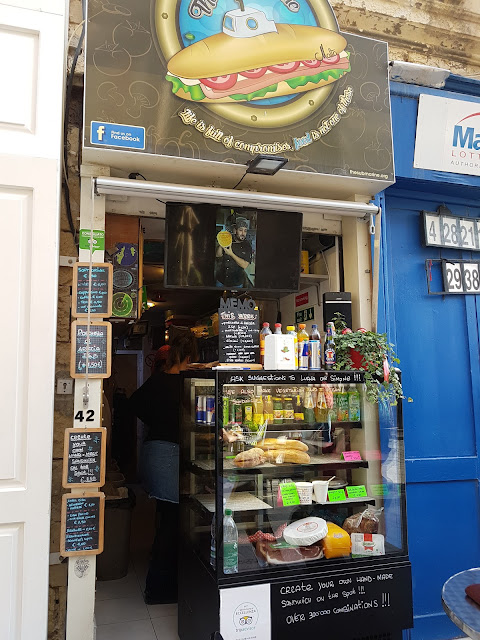 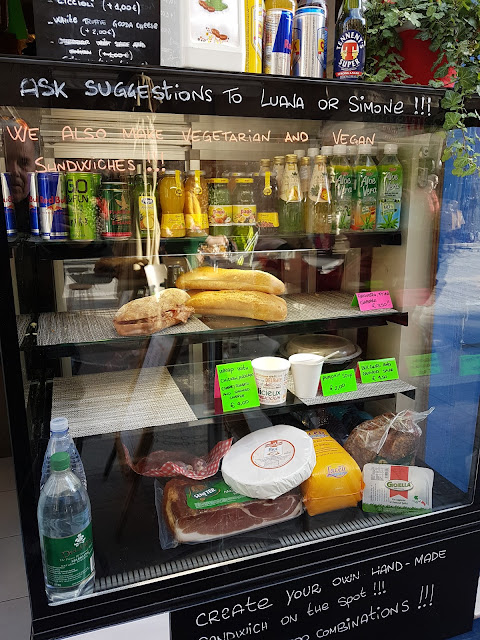 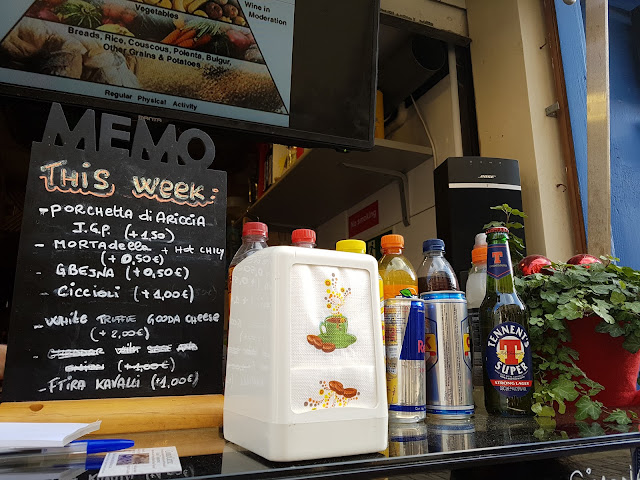 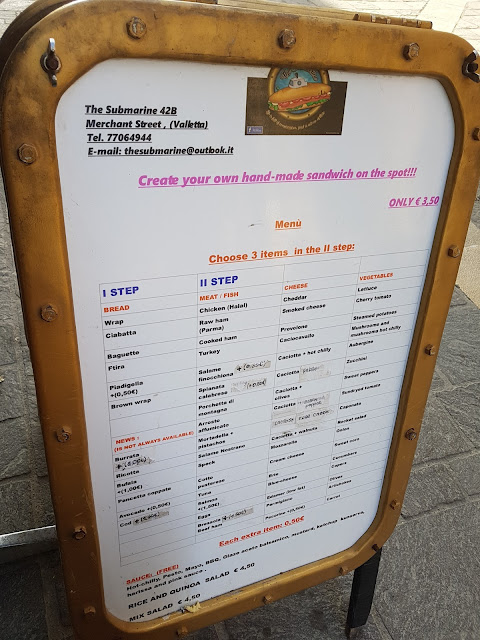 The Submarine is run by a very nice Italian couple from Bologna and boy do they make great sandwiches and at reasonable prices. Fresh breads (ciabatta, baguette, ftira and others) and fillings of your choice (salami, prosciutto, mortadella ... you name it ... and dozens of cheeses, toppings and sauces ... all for just €3.50 ... MAMMA MIA ... CHE BUONO ... HOOAH! 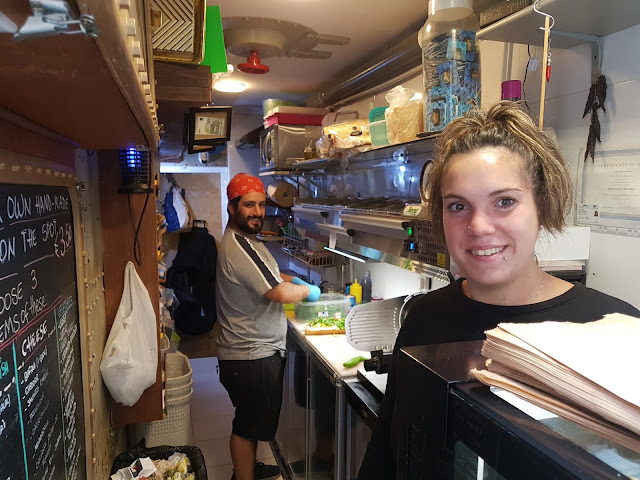 If the map is wrong, which like most addresses in Malta is very likely, ask a local where 42B Merkanti Street is. I can guarantee you it is worth the effort.

It is a tiny place, but the sandwiches are big and scrummy. I had a salami, gouda, mushroom and tomato sandwich with an olive oil and balsamic vinaigrette, toasted on ciabatta and YUUUUUUUUM, it was delicious. My wife's finocchiona (a Tuscan salami), provolone, olive and pesto on toasted ftira (Maltese bread) was equally as good. Include a cold pint of beer and an ice tea, and we were satiated and happy as larks for just €13 total. What more can you ask for?

CombatCritic Gives The Submarine 10 Bombs Out Of 10 ... More Bombs Are Better!

Title: Valletta, Malta: "Sunk" My Teeth Into This "Submarine" And Boy Was I Glad I Did