London, England: Jack The Ripper Tour - Worth It Or Not?

The infamous serial killer, Jack the Ripper, got his name from a letter sent to the police, supposedly, by the killer himself. 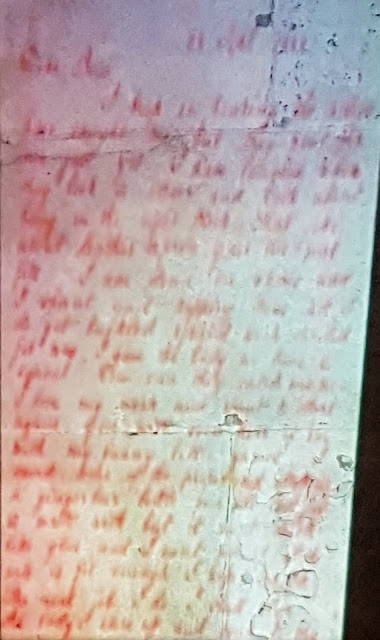 "The canonical five", as the Ripper's victims have come to be known, were Mary Ann Nichols, Annie Chapman, Elizabeth Stride, Catherine Eddowes, and Mary Jane Kelly, prostitutes on London's East End and slaughtered, even dissected,  on the streets between August 31st and November 9th 1888.
The Jack the Ripper tour starts just a few blocks away from the first murder scene at exit 3 of the Aldgate East Station (77 Whitechapel High St, London E1 7QX - just west of Brick Lane and next to the Whitechapel Gallery). Note that there are at least three exits, hence "exit 3", so make sure you are at the right one at the appointed time or they will leave without you. We took the 7:30PM tour and the fee was £10 ($13.25) each. You need to book online at the website above. 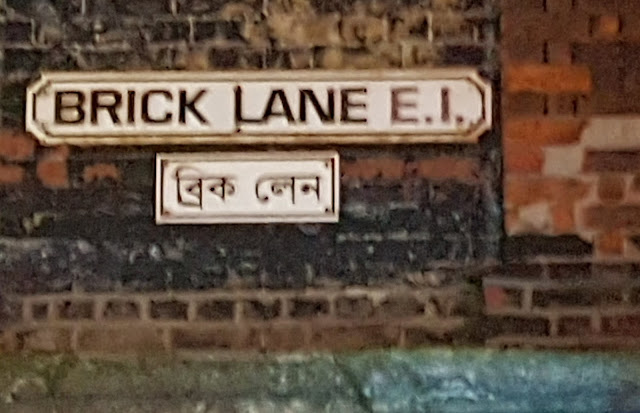 Our tour guide was very knowledgeable about the Jack the Ripper case, although impersonal, taking us on a 2-hour whirlwind tour (walking from site to site at a very brisk pace - if you are older, disabled, or have small children, this tour will be difficult for you) through the East End. 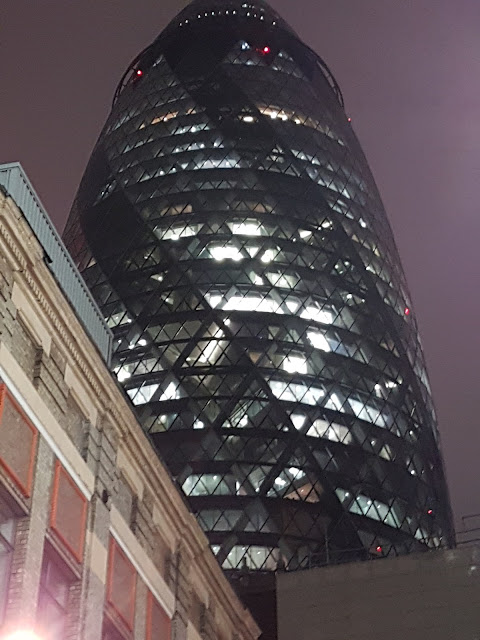 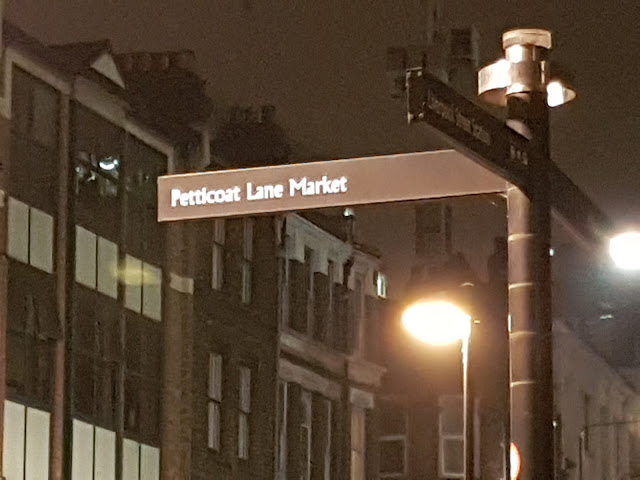 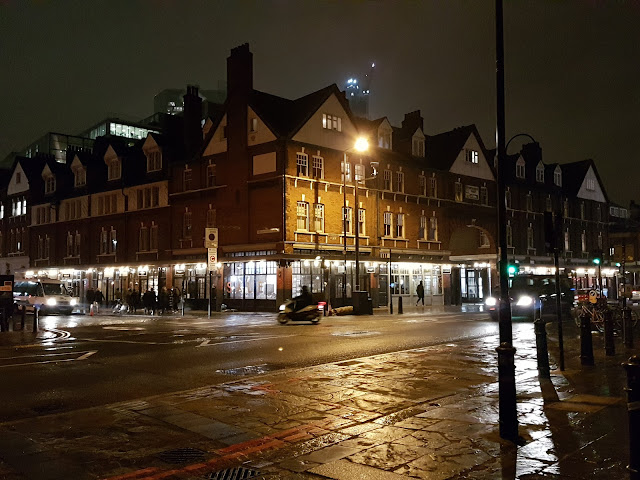 The areas is much more modern and upscale now than it was at the turn of the century with a 50/50 mix of quaint Victorian buildings and recent eyesores. 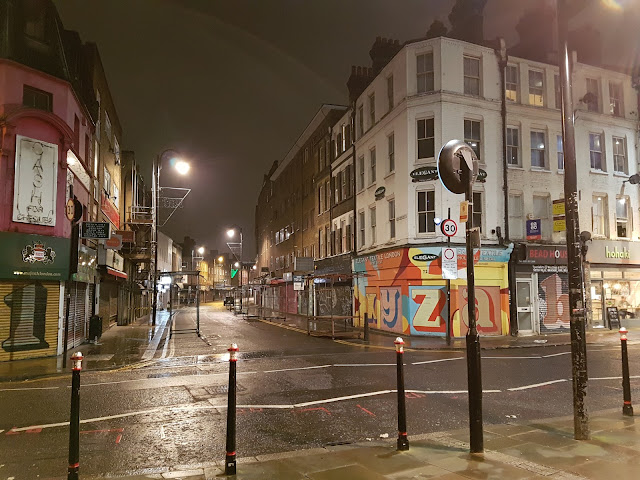 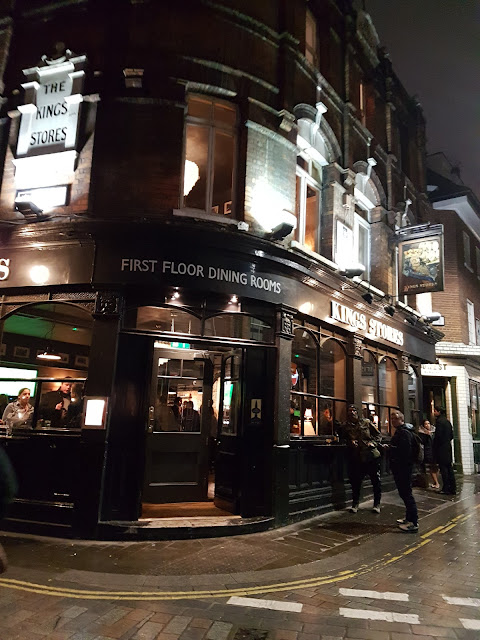 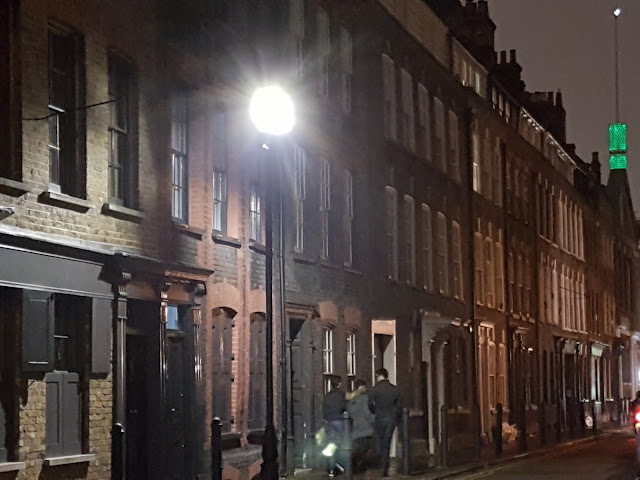 We visited a few of the crime scenes, but many were torn down long ago or "too far away" to visit during our two hour marathon. Honestly, you could read the history on Wikipedia and map out a walking tour of the area yourself on Google Maps. I did it for you in about 15 minutes (CLICK HERE FOR WALKING ROUTE) using information from Wikipedia on "Jack the Ripper" and "Whitechapel Murders" and the route, which is much longer than the one we took, takes less than an hour on foot.


The tour would have been much more interesting and worthwhile had they used some theatrics, period costume(s), and playacting with a character or two, Jack the Ripper knife-in-hand and a bloody victim or two, along the way to provide some excitement. Our guide did have a handheld device from which some of the images you see (*) were projected onto walls and ceilings along the route, making it a little more realistic and gruesome.

For £10, it was interesting and I got a good workout in, so I cannot complain too much. If you take the tour, either this one, one of the others available or a self-guided tour (recommended), I suggest you do it during the day if you want better photos or at night if you prefer more realism and a dramatic feel. 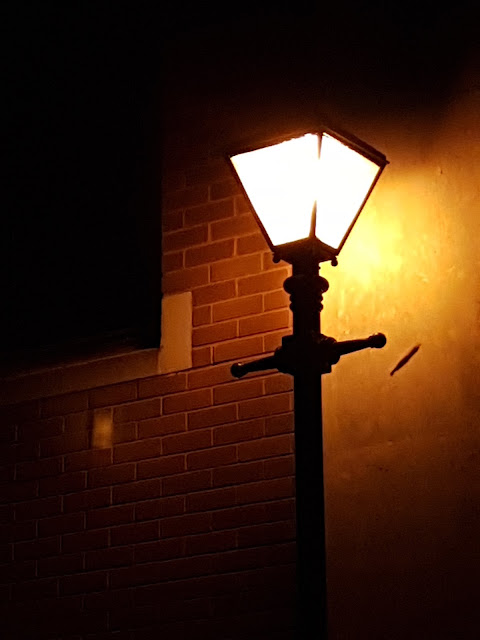 CombatCritic Gives The Jack The Ripper Tour 5 Bombs Out Of 10 ... More Bombs Are Better!

Title: London, England: Jack The Ripper Tour - Worth It Or Not?