When it comes to TravelValue, this place sucks. I have stayed at hotels, military and otherwise, all over the world and this was the poorest value ever. I can get a room at a military resort on Waikiki Beach in Honolulu, Hawaii or Tokyo Japan for the price we paid for a room in a shithole like Gricignano.
Air Force Inns are much nicer and I have never paid more than $60 for a room, suite, even an whole apartment. I assumed the price would be similar, but when I saw the charge for the room after checking-in - $116 - I was flabbergasted. We were so tired after driving all day that the last thing I wanted to do was hunt for a reasonably priced hotel, so I signed-off and we spent the night. By the way, I paid nearly 1/6 of that amount (just $21 per day) for a nice room in the historical center of Naples (during the holiday season) on Airbnb. 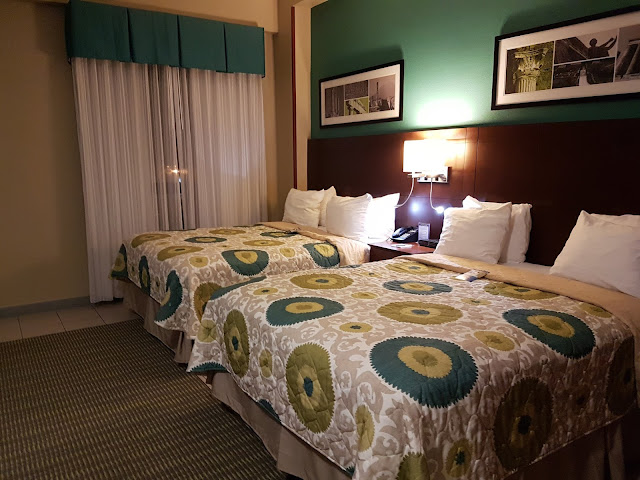 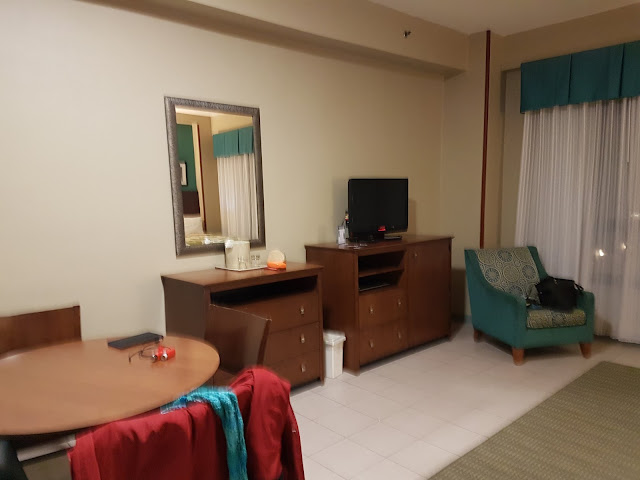 The TV did not work, the NEX closed at 9PM and there were no vending machines, so we drank water out of the tap for dinner. Breakfast, supposedly why they charge $60 more than Capodichino, was a disgrace with just bagels, wheat bread, generic cocoa puffs, Oreos, some fruit, coffee and juice. The bathtub/shower faucet is in the middle of the tub at knee level, sticking out so far that I banged my bad knee on it. Talk about Hotel Nightmares! 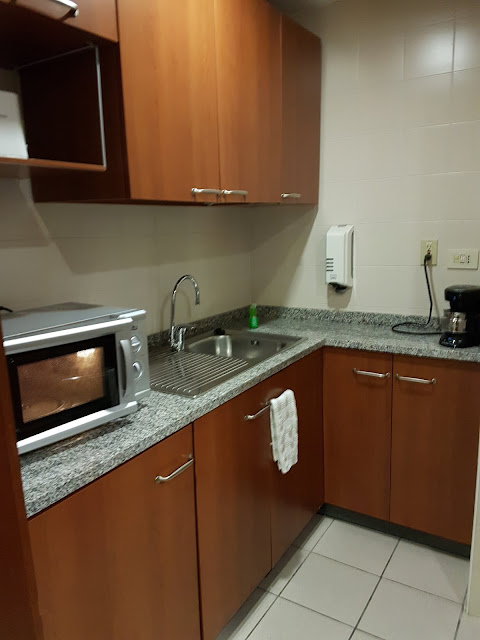 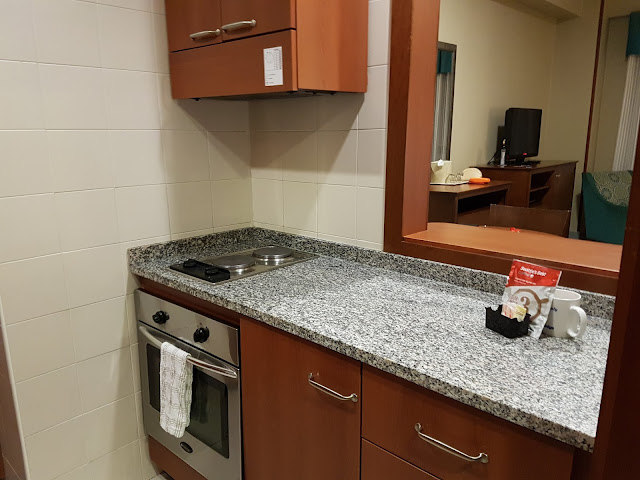 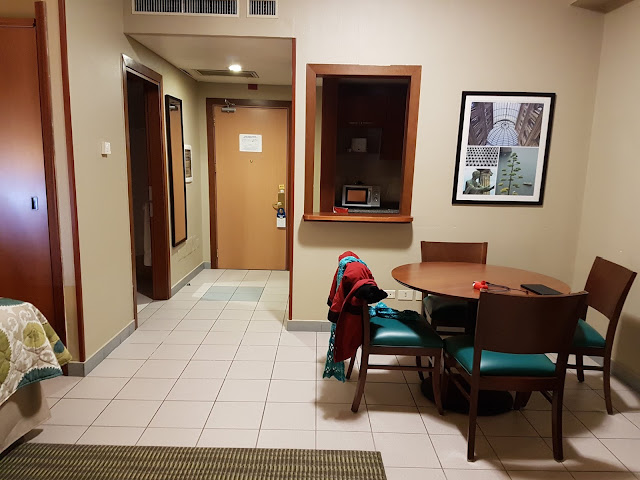 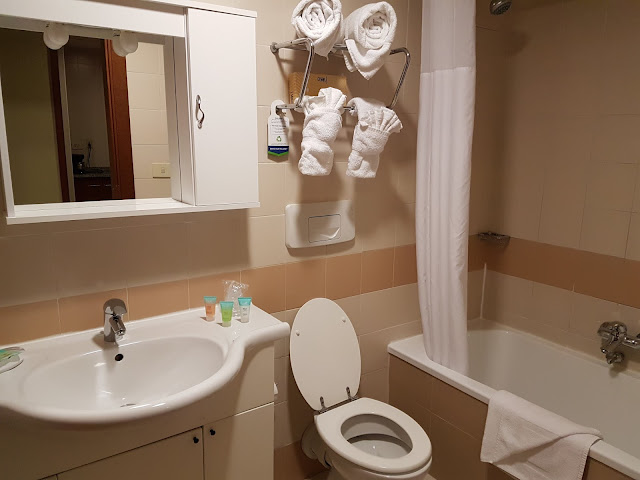 I am shocked that the DoD lets this place charge so much to military, retirees and civilians. The poor young family of four (parents and two young kids) from Germany that checked in before me had to pay $150 for a "suite" when they could have had a room like ours for JUST $116 (two queen beds). When the young enlisted father saw the absurd charge for the room, he balked saying "my wife won't like this", but was told "it's too late, you already checked-in".

It is not wonder the place is empty and we were told: "don't worry, you don't need a reservation, we have plenty of rooms" when I called that morning. The only plus were the staff, except for the front desk clerk who ripped-off the young family, were very nice and professional.