Vancouver, WA: Petra House Dropped The Ball, Earning A Spot On My "WALL OF SHAME"

I will not waste too many brain cells on Petra House because they have zero business acumen and I refuse to spend my time or yours on a business that has such poor customer service. Long story short ... 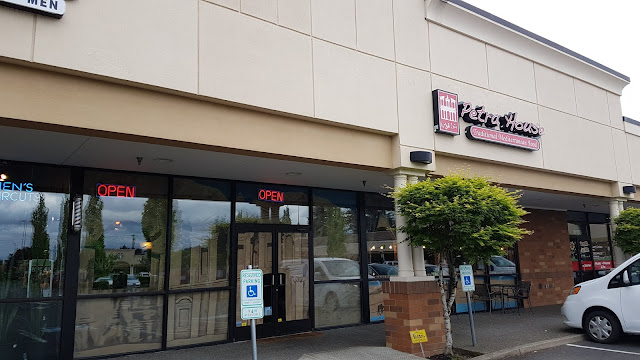 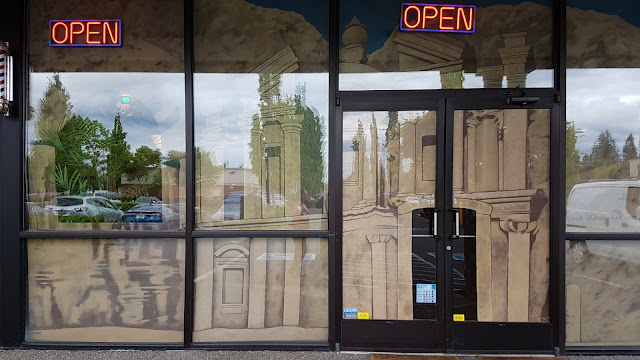 I would not have even known about Petra House if not for a Groupon email that arrived in my inbox yesterday, so I bought one knowing that it was our anniversary and my wife loves Mediterranean cuisine even though we were planning on going somewhere else that night.
Being a business owner who has used Groupons, I know that businesses lose money on the deals (40% percent off in this case PLUS a hefty 40%-60% commission for Groupon on the purchase price). The only reasons for a business to use Groupon is to let people know they are there and get them in the door, win them over as future customers, and hope many purchasers do not use the Groupon at all (which happens more often than you would think). 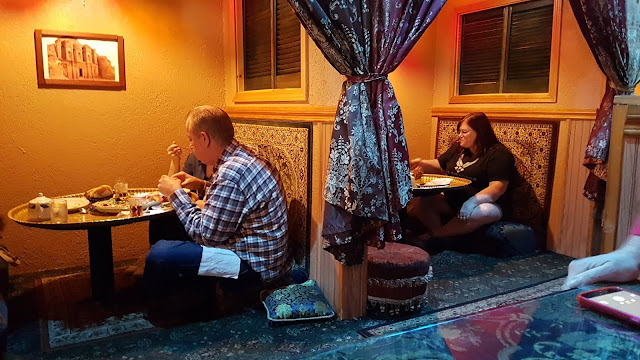 I saw that the table next to us was having a problem with their Groupon (he was extremely irate) after we had ordered , so I decided to check and see what the problem was. The server, Simone, explained that their Groupon (and ours apparently) was good only for the "Traditional Menu" as it clearly states on the Groupon. What they MEAN is that you can only order off of the menu page entitled "Traditional Dishes", so our orders did not comply (like the other table). I told her that there was obviously confusion regarding the terms "menu" versus "dishes" (see my menu photos and Groupon) and that we thought there was a "Special Menu" other than the regular (traditional) menu that we had ordered from, asking to reconsider her position. She staunchly refused, stating that "the manager isn't here and I can't make a decision like that". Are you telling me that here is no manager on the premises who can resolve customer issues? Who the hell is in charge here? Needless to say, we cancelled our dinner order, ate and paid for the appetizer we had ordered, and left.
I refuse to frequent businesses with poor or non-existent customer service and there was absolutely no reason for this business not to make an exception to policy (which they have the ability to do) based on the language confusion in the Groupon. I told Simone that they had lost two customers (the other table and us) that night and that I would be cancelling the Groupon, which I did the following morning. Instead of winning customers over with a positive first impression, Petra House dropped the ball and lost two customers plus all of our friends and acquaintances who will be hearing about our horrible experiences. So much for our anniversary dinner.

CombatCritic Gives Petra House 1 Bomb out Of 10 And A Spot On My "WALL OF SHAME" ... More Bombs Are Better!

... And Don't Forget To Subscribe To TravelValue TV on YouTube and our sister channel, CombatCounselor Chronicles, with Over 1,250 Subscribers and 1,000,000 Video Views ... HOOAH!
MENU 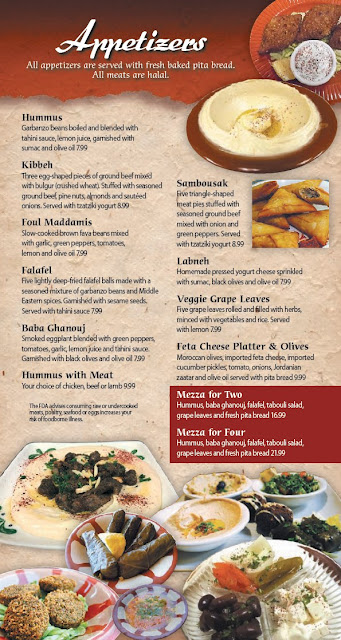 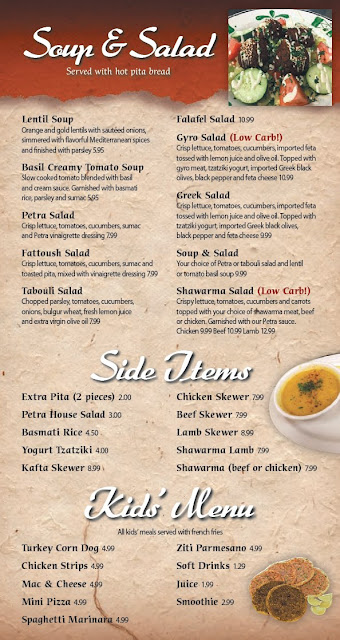 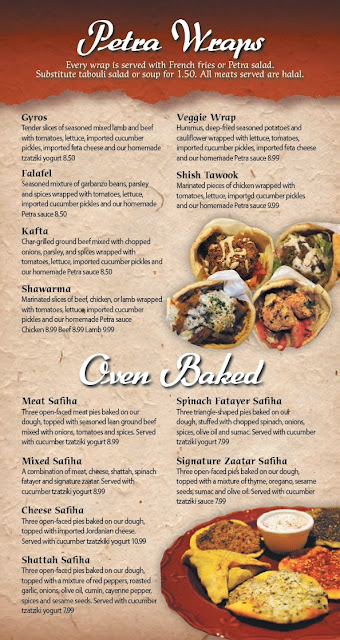 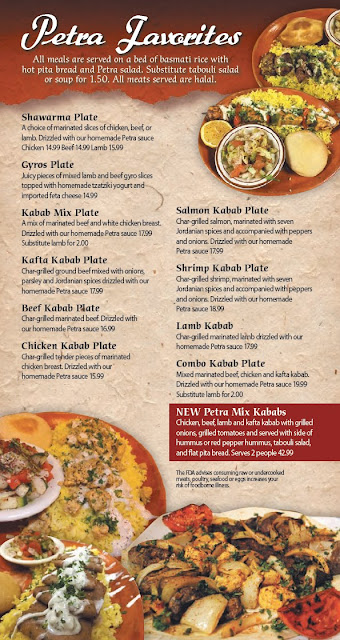 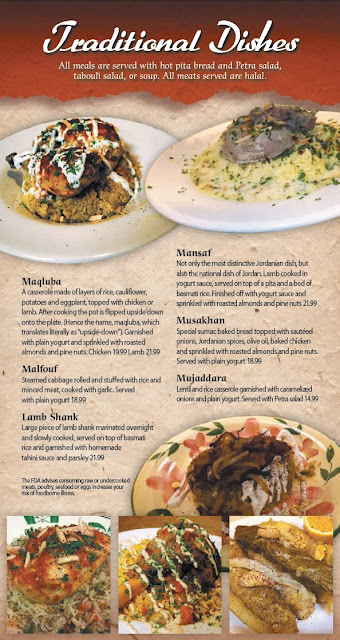 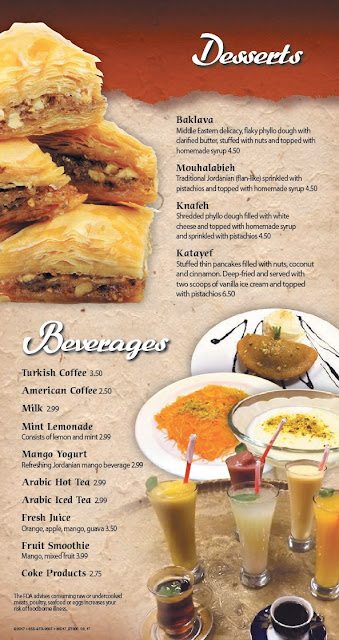 Title: Vancouver, WA: Petra House Dropped The Ball, Earning A Spot On My "WALL OF SHAME"