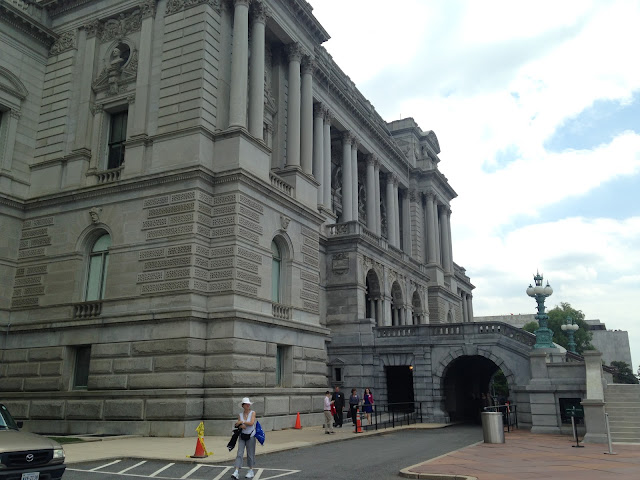 A very impressive building with equally as impressive contents. The largest library in the World, they house books, film, music, and other media in three above ground levels as well as another eight below ground.

With permanent and temporary exhibits, they display such rarities as the Gutenberg Bible, the map carried by Lewis and Clark, Ira Gershwin's piano, Oscars and Grammys, Thomas Jefferson's personal library, and millions of other contents. 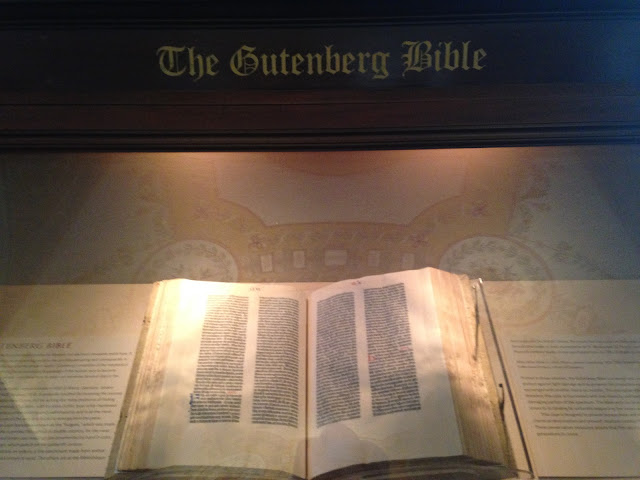 Arrange a tour through your U.S. Senator (recommended) or take the public tour offered several times daily. The tour takes about an hour (and it is free), but plan on spending at least 2-3 hours in the library. You will not regret it! 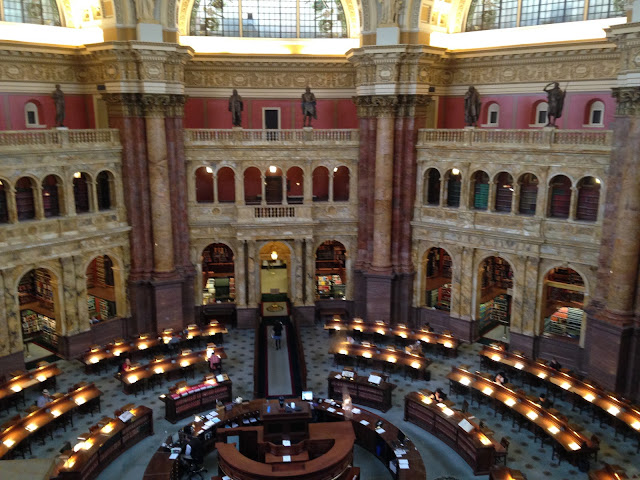 CombatCritic Gives The Library Of Congress 10 Bombs Out Of 10 ... More Bombs Are Better!

"The U.S. Air Force stole 'HOOAH' from the Army because we were part of the Army until 1947 and rather than waste a bunch of time coming up with something new and unique, we said 'to heck with it, let's go with HOOAH' ... thanks Army ... HOOAH! - CombatCritic 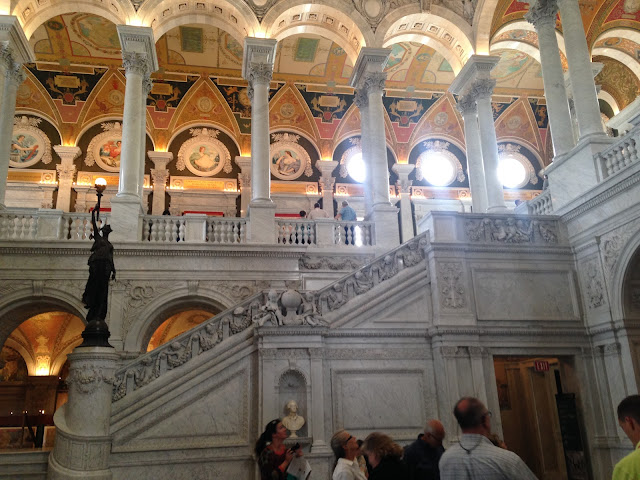 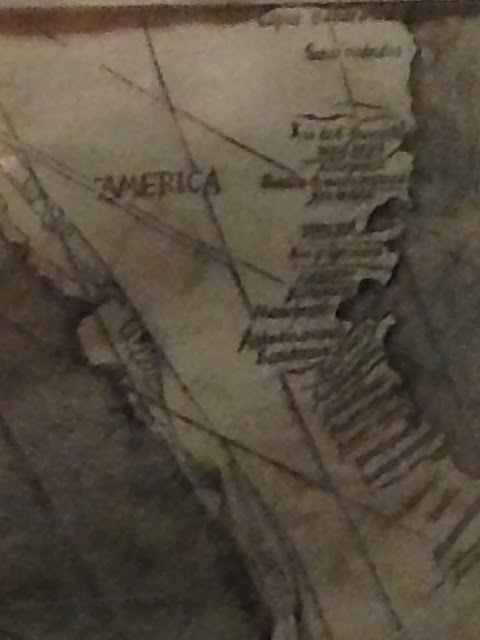 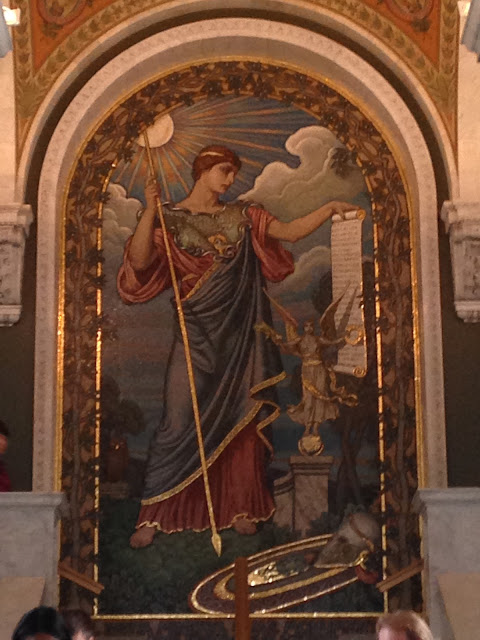 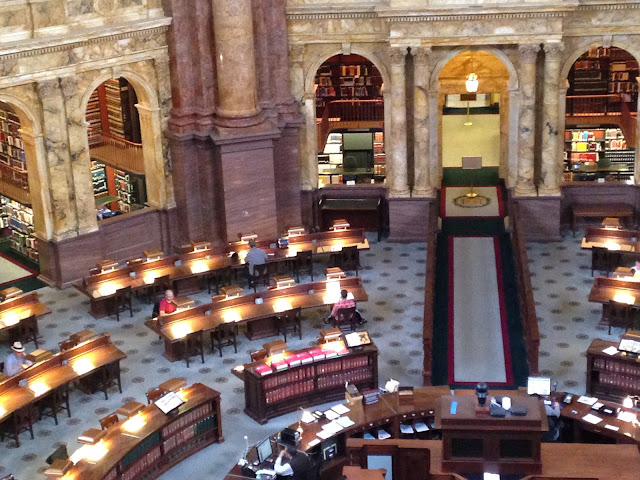 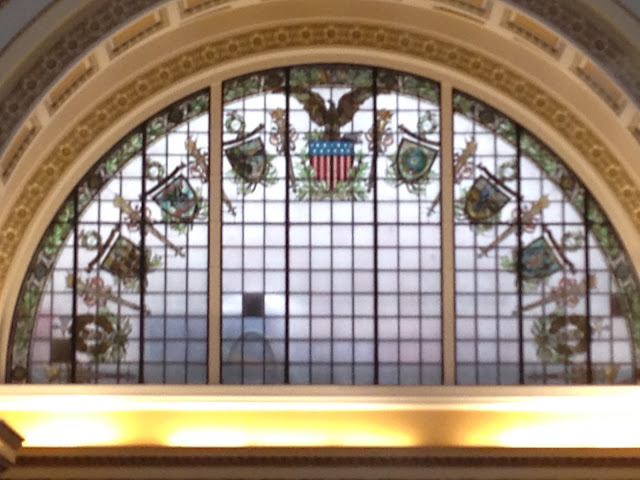 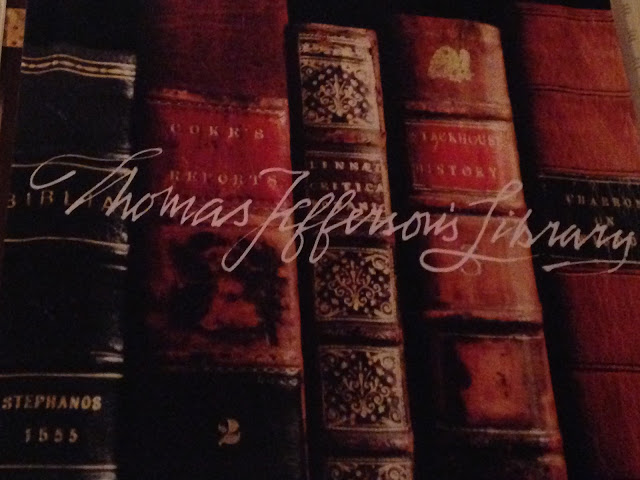 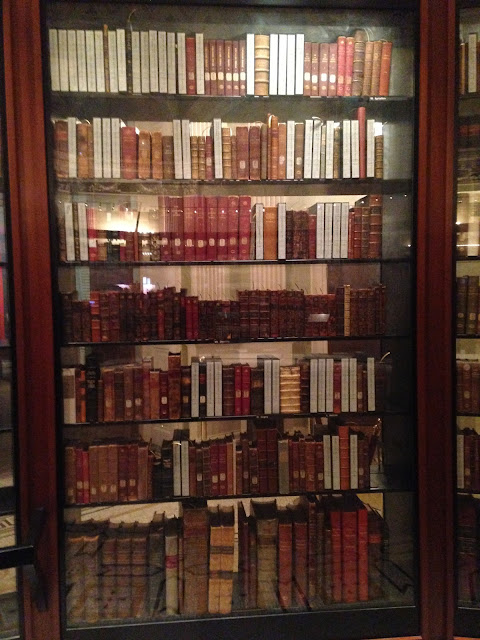 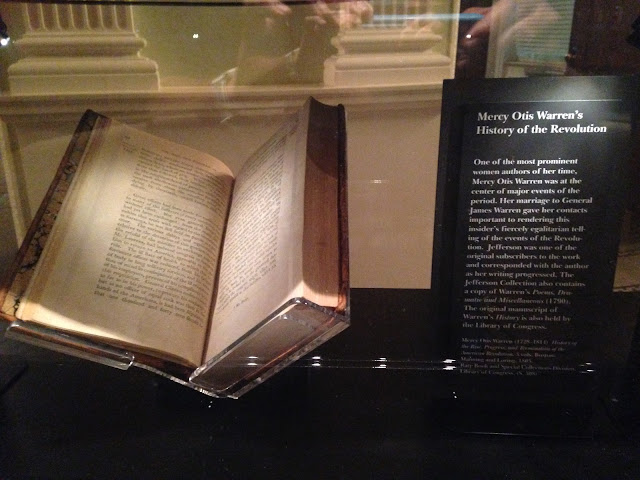 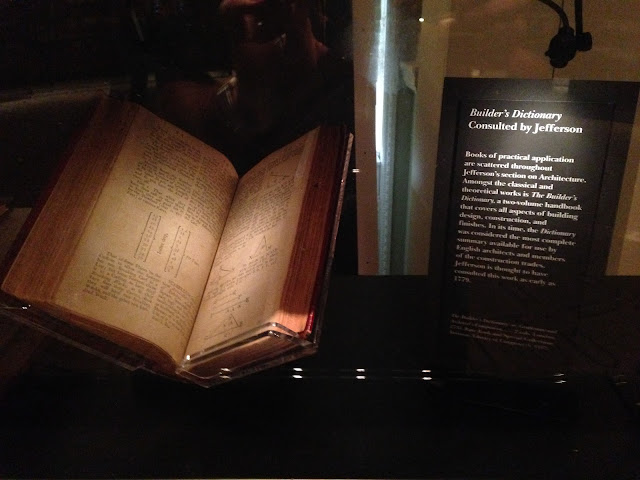 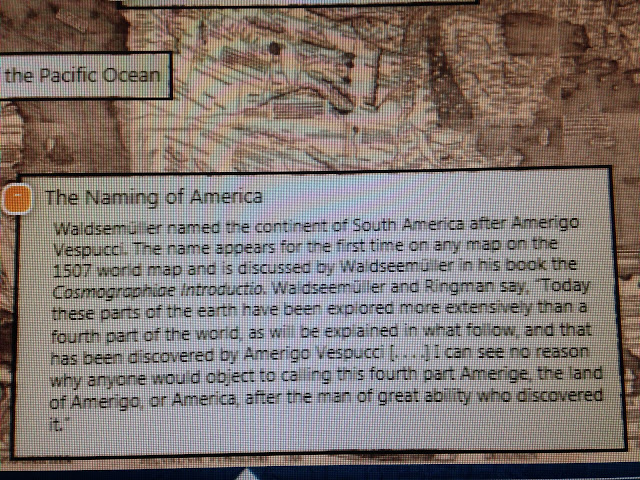 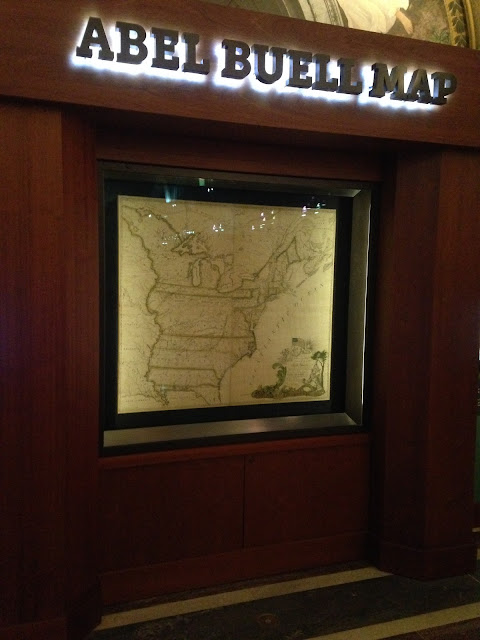 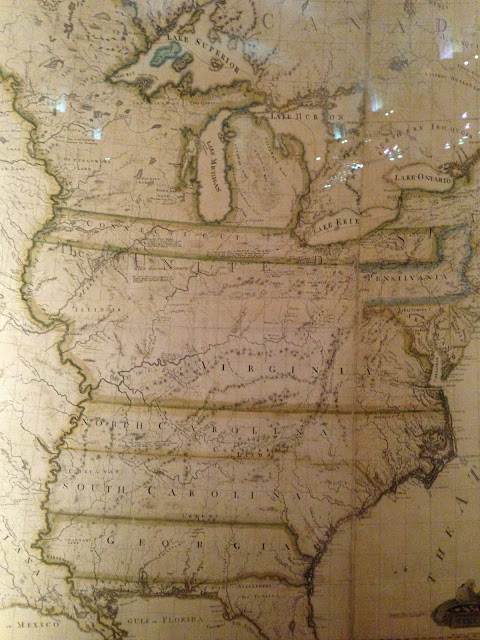 Title: The Largest Library Collection In The World ... 'nough Said