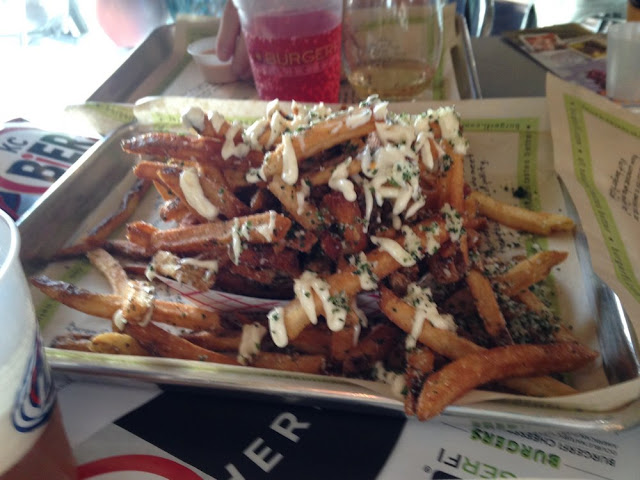 First off, thanks to Josh, owner of BurgerFi-Lawrence, for hosting such a great event and to Adam for FINALLY bringing an event to Lawrence ... HOOAH! It was so close to home that my wife and I were able to walk to the event. 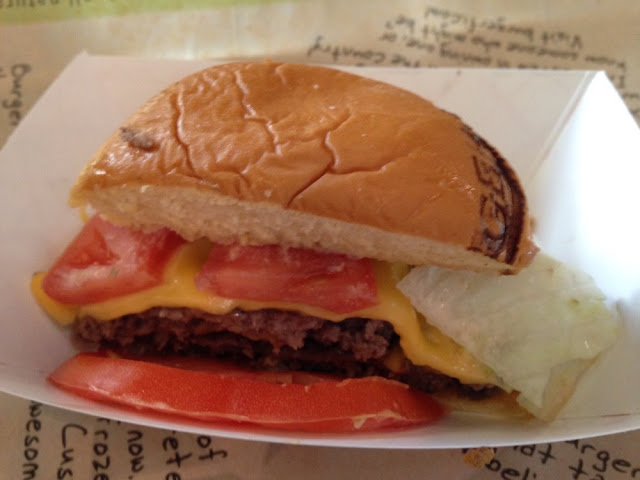 Good wine, spirits, and beer, provided by BurgerFi (4 oz samples of each draft), a local winery (Chardonnay), and a Parkville distillery (vodka and gin) got the evening off to a roaring start. Then the food began to arrive and arrive and arrive and arrive. Two kinds of French fries (regular and Urban Style) and scrummy onion rings to share, then half of a BurgerFi Burger, half of a Breakfast All Day Burger, half of a VegeFi Burger (no bun), and 1/3 of a Chicago Style Hot Dog. Then it was time for dessert ... a small Key Lime or Coffee Mocha shake and a Red Velvet Concrete.
The food was plentiful and good and the drinks kept flowing for two hours. We were stuffed by the time it was over. The company, excellent as always, it was great to see some of my old Elite friends (Adam, Scott and Billie) and meet a few new ones (Bill and Sara). 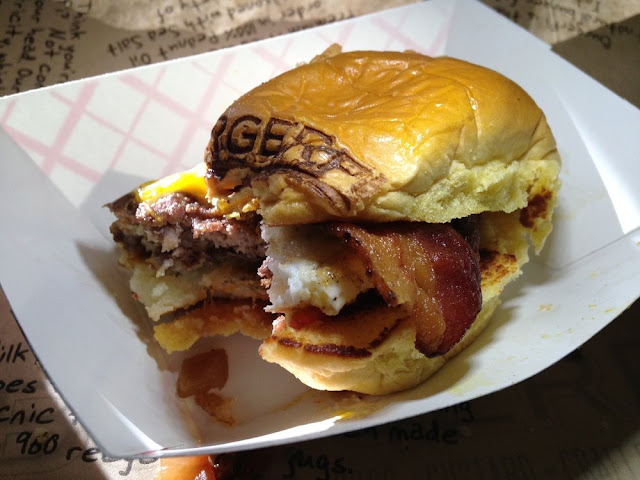 I gave BurgerFi an average (3 Star/6 Bomb) review on my first visit, offering some suggestions for improvement, and was impressed by the owner's and corporate's willingness to reach out and ask for more feedback. I am even more impressed that they apparently took some of it to heart as they are increasing the size of their burgers and buns in the near future ... WOO-HOO! I look forward to trying the NEW AND IMPROVED BurgerFi Burgers when available. 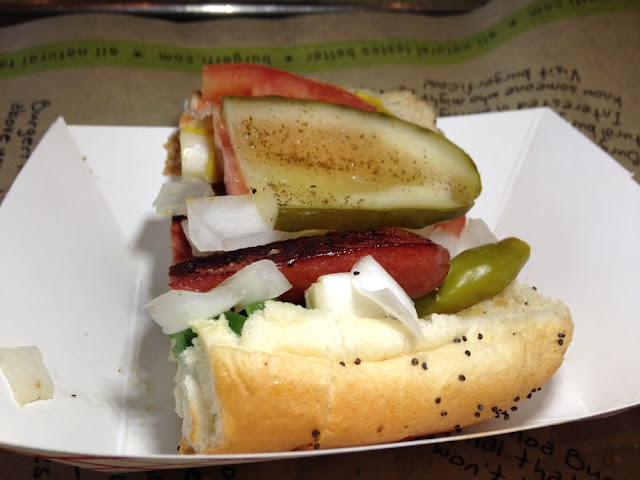 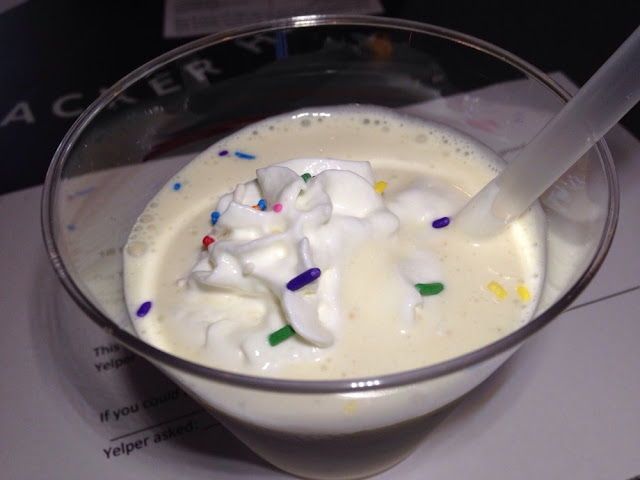 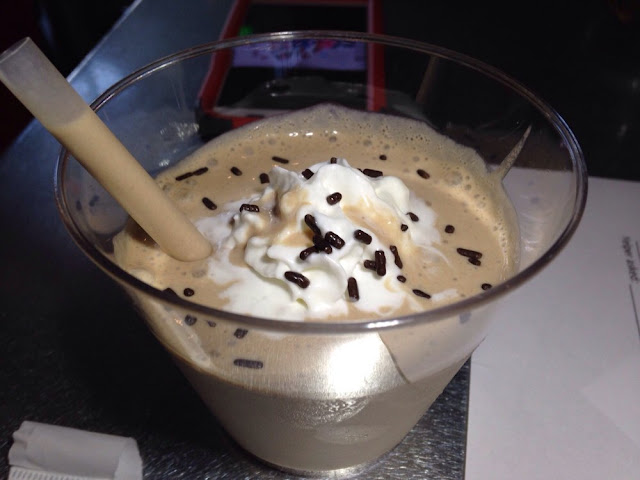 CombatCritic Gives The "Burger Bash At BurgerFi" 10 Bombs Out Of 10 ... More Bombs Are Better!