Washington, DC: CombatCritic Was In The Haus ... And He Wasn't Happy


I will not spend a great deal of time on this review because Biergarten Haus can be summarized very briefly, overpriced and mediocre. 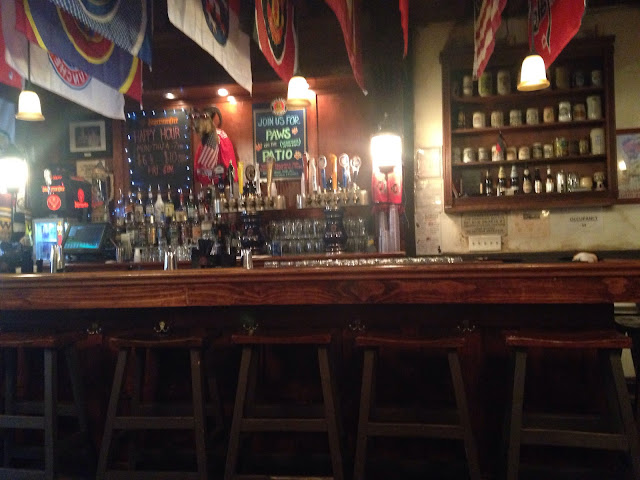 Having traveled extensively in Germany, I know good German bier and food when I taste it. A 1/2 liter of draft German beer (less than 17 ounces) was $8, so I did not taste it and drank water instead. We ordered three pretzel rolls ($5) and even though they looked appetizing, they had obviously been "nuked" (microwaved) because the outside was soft and warm, but the inside was as hard as a rock. The accompanying "homemade" mustard was good and spicy. 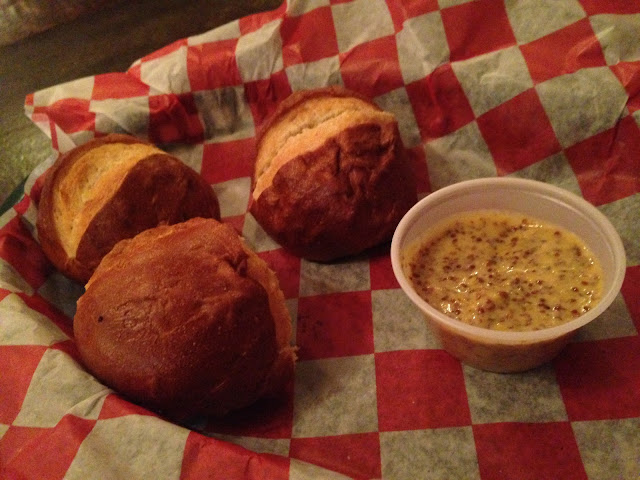 My wife ordered the Brauernwurst ($14), coming with a single sausage, a potato pancake, and sauerkraut. Everything tasted OK, but you normally get some bread and a salad or soup with German food. That was not the case and my wife, who is rather petite and not a big eater, was still hungry when we returned to our room, eating a yogurt from the fridge. 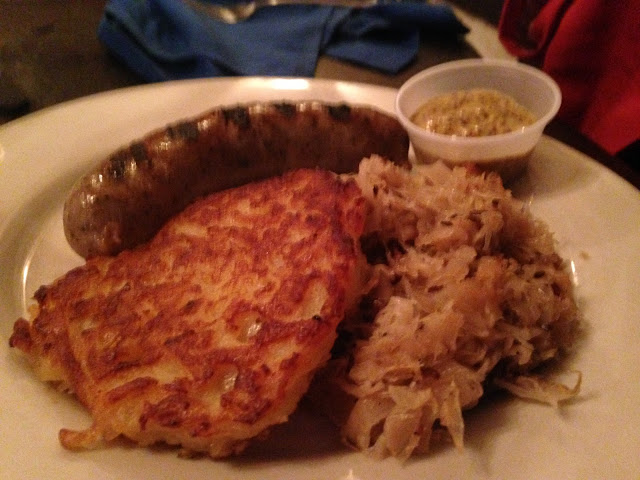 I had the Jägerschnitzel ($20), a breaded pork cutlet with hunter sauce (a brown, mushroom gravy). The cutlet was of decent proportion, but the breading was soft, not crispy as it should have been, obviously nuked like the pretzels. The hunter sauce was watery and bland, adding little taste to the dish. The fries were the decent, nothing special. I was also a bit hungry afterward, so I also had a snack in our room because we were not about to pay $8 for a nuked apple strüdel. 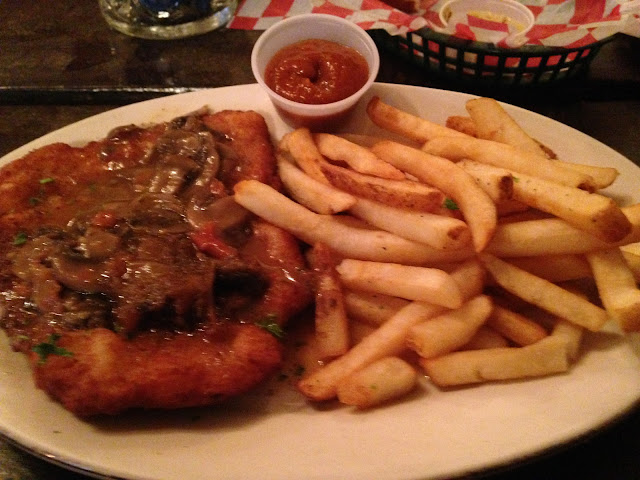 Coming in at $50 (for two), including tip, this meal was not a good value and an overall disappointment. The only reason they get 4 bombs instead of 3 was the service. The bartender who took and served our order was extremely kind and efficient, and for that we were grateful. 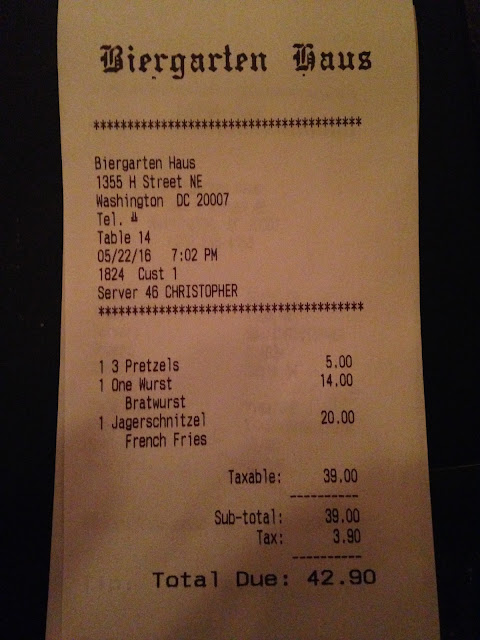 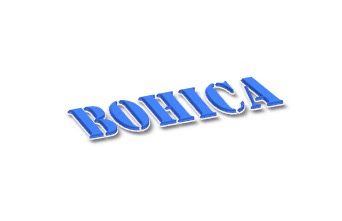 Title: Washington, DC: CombatCritic Was In The Haus ... And He Wasn't Happy

Translation for Civilians: BOHICA = "Bend Over, Here It Comes Again"
Author: CombatCritic at 7:38:00 AM