Philadelphia, PA: This Place Is The Real Deal Folks ... Luigi's Is THE BOMB!


The owner, Luigi, is from Naples (Italy), my wife's hometown, so he knows how to cook proper Italian. The food is incredible, the portions huge, and the prices extremely fair. 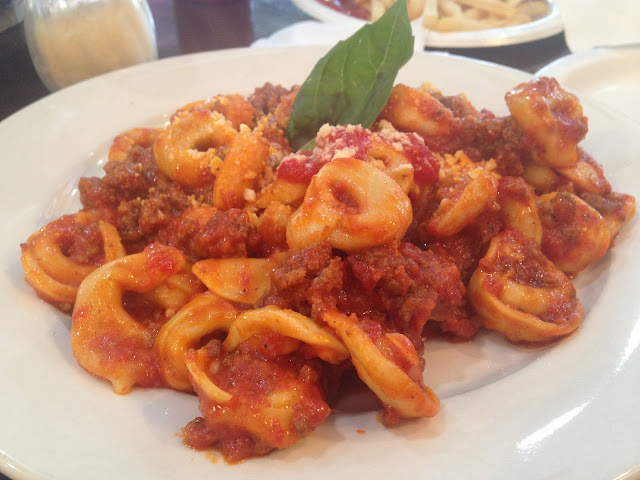 We found Luigi's after a short visit to Eastern State Penitentiary, just down the street a few blocks (they are also just a few blocks east of the Philadelphia Museum of Art). A simple place, it looks like a takeout pizza joint where you can get a slice and a soda and sit if you want, but the menu is much more extensive than you might think. Beside pizza, sandwiches, pasta, and salads, they offer chicken parmigiana, veal parmigiana, eggplant parmigiana, and chicken cacciatore, all $10.95, including a large side of pasta ($2.50 more for gnocchi, tortellini, or ravioli). 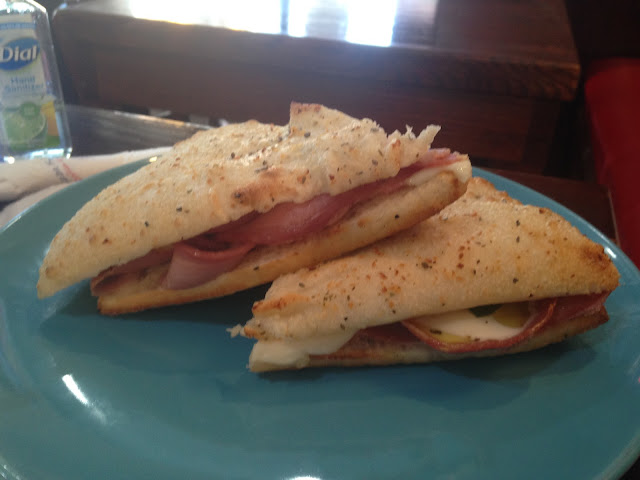 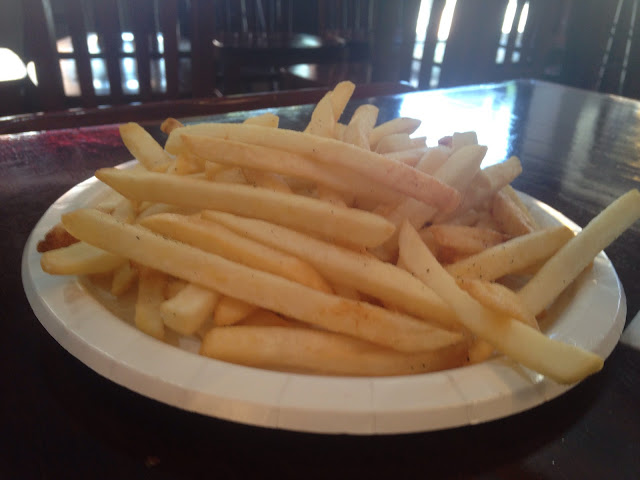 My wife had a panino (singular - "panini" is actually plural in Italian), the Four Season ($8.95) with prosciutto, fresh mozzarella, olive oil, oregano, and basil on fresh focaccia and an order of fries ($3.50). The panino was very big and delicious, and the fries hot and perfectly cooked. The focaccia was obviously made in-house, soft on the inside and slightly crispy and perfectly seasoned with olive oil, fresh rosemary and sea salt on the outside. I ordered the Veal Parmigiana ($10.95), coming with a massive side of tortellini ($2.50 extra for a total of $13.45). The veal was the best parmigiana I have had in memory and the portion was huge (see my photos) with four good size breaded veal scallops covered with the best marinara I have had outside Italy and fresh, warm, gooey, delicious mozzarella. Then there was the tortellini, a meal in itself,  perfectly cooked "al dente" and tossed (not drenched) in a superb Bolognese (meat) sauce just as it should be. I did not think I could eat all of it when they brought it to the table, but it was so good I could not help myself, cleaning both plates by the time we were done. 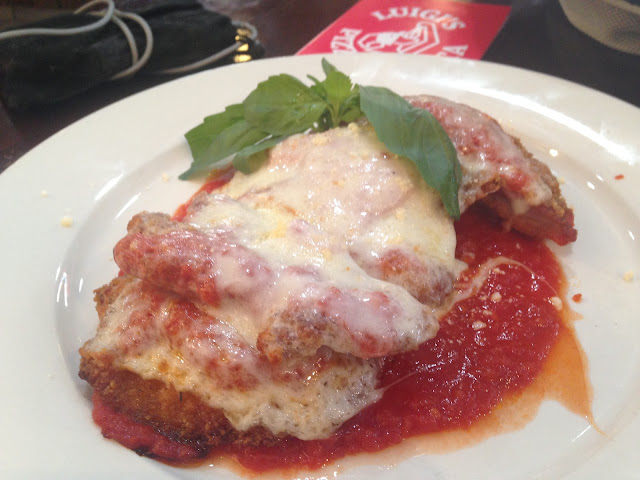 The bill came to a little over $30 for the sandwich, fries, veal, pasta, and two fountain drinks, a mere pittance for a meal as good as this one. Their service and hospitality could not have been better or friendlier and the food is one of the best "values" I have experienced in a long, long time. Grazie Luigi ... a presto!

"The U.S. Air Force stole 'HOOAH' from the Army because we were part of the Army until 1947 and rather than waste a bunch of time coming up with something new and unique, we said 'screw it, let's go with HOOAH' ... thanks Army ... HOOAH! - CombatCritic

Title: Philadelphia, PA: This Place Is The Real Deal Folks ... Luigi's Is THE BOMB!