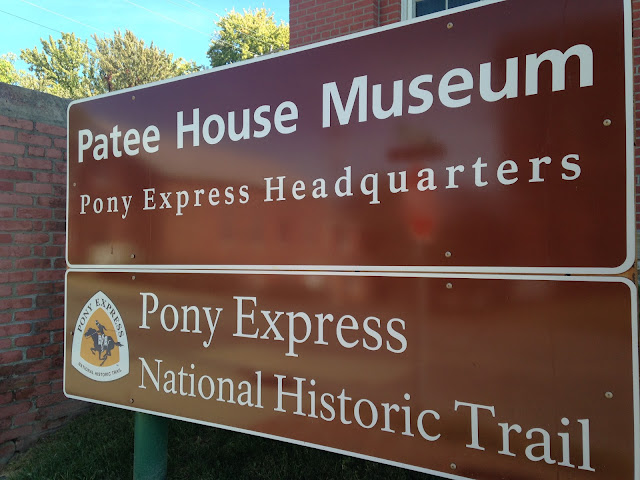 Patee House is St. Joseph, Missouri's only National Historic Landmark and was listed in True West magazine as "one of America's Top 10 Western Museums" in 2008 and "one of 1,000 Places to See in the U.S.A. & Canada Before You Die". 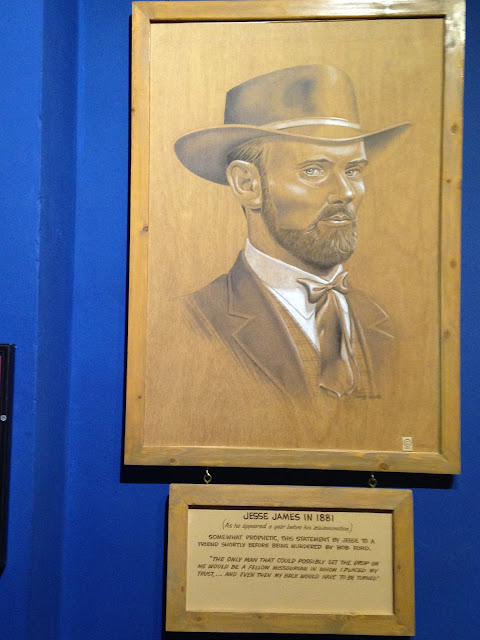 Built in 1858 as a luxury hotel, Patee House served as the Pony Express headquarters from 1860 to 1861 and during the Civil War, the Union Army occupied the building, using it as their Provost Marshal's office and holding war trials in the ballroom.  Adjacent to the home of the infamous outlaw Jesse James whom was shot and killed there by Bob Ford, the James family stayed and were interviewed in the hotel after his death. 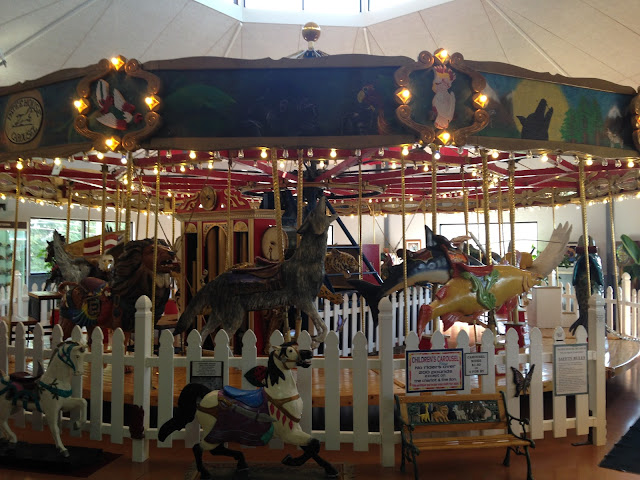 The Patee House Museum features two full floors of exhibits where you can climb aboard an 1860 train, ride the vintage "Wild Thing" carousel, or explore an 1877 railroad depot, stagecoach, cars, trucks, fire trucks, wagons, buggies and carriages, Jeeps, horse-drawn hearses and a real gallows among much, much more. Entry for adults is a fair $6, considering the abundance of historical artifacts and memorabilia. You should allow 1-2 hours depending on how much detail you want to get into. 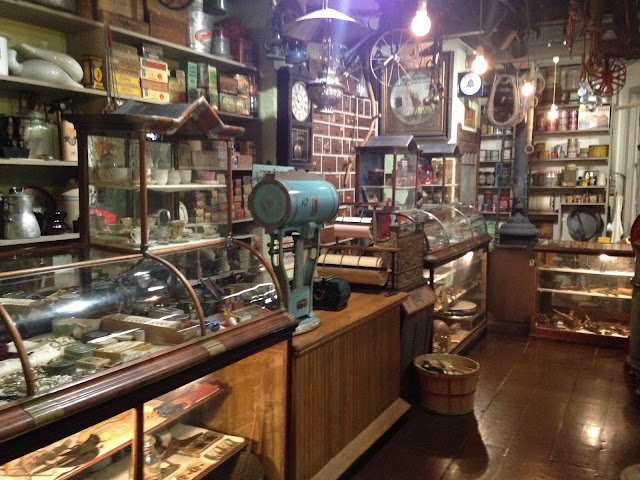 The collection and exhibits are eclectic to say the least. There is junk and there are treasures. Historic American battle flags sit next to stuffed animals and a full-size locomotive. The woman at the front desk was unfriendly and when I asked if they had a "military discount", she looked at me like I had a penis growing out of my forehead. Patriotism! The young woman at the back entrance was much nicer and informative, telling me the history of the carousel and how they got the locomotive in the building. 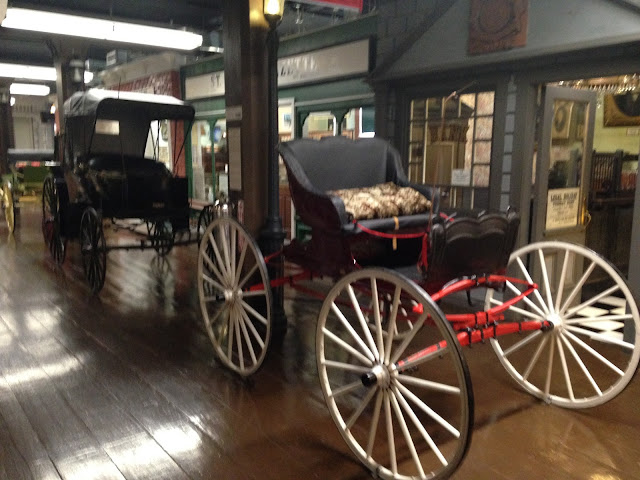 Patte House is definitely worth a visit if you find yourself stuck in St Joe, needing a couple hours to kill. The Jesse James house sits right outside the backdoor, but other than the bullet hole in the wall from Jesse James' murder, nothing is apparently original and the bullet hole is even questionable. The house is very small, so if you want to spend $4 for a 3-minute tour, knock yourself out. 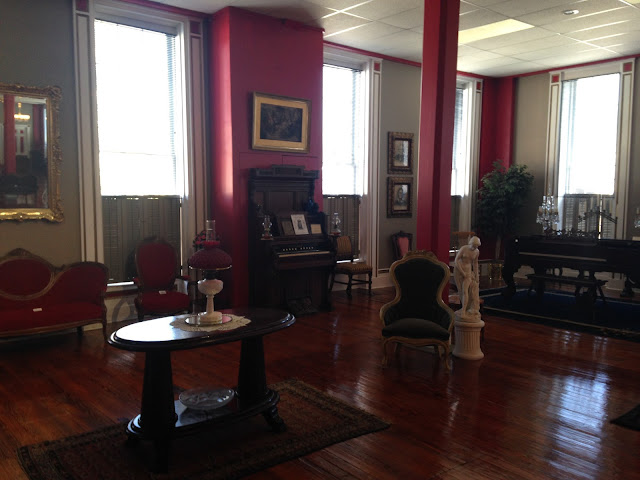 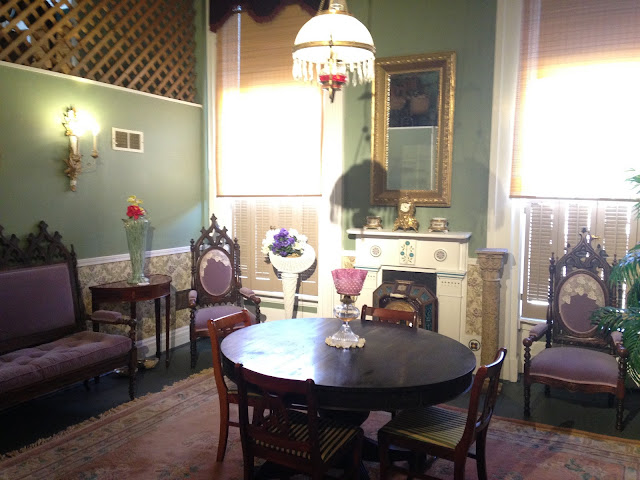 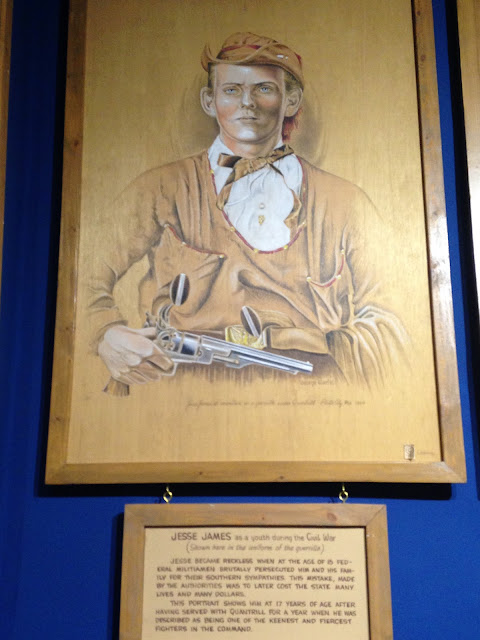 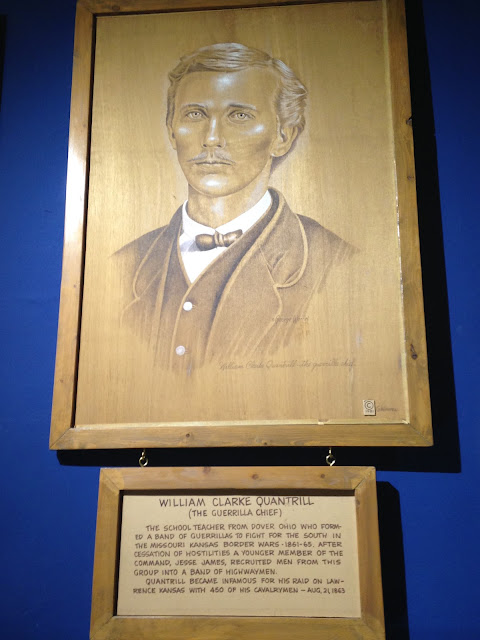 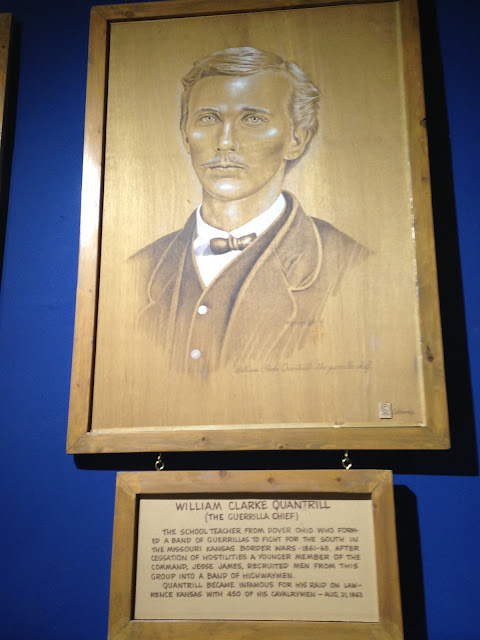 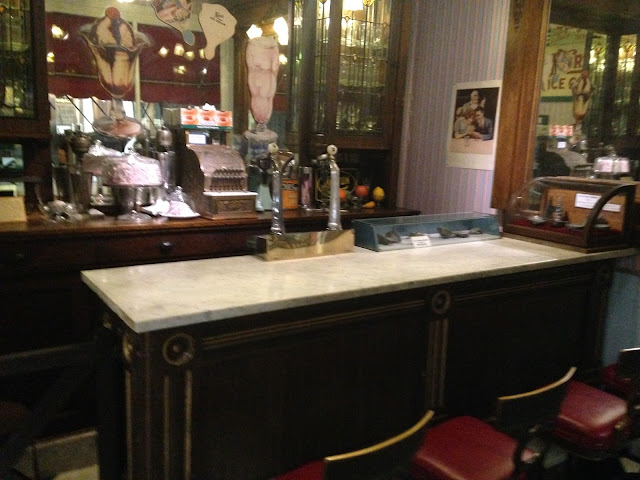 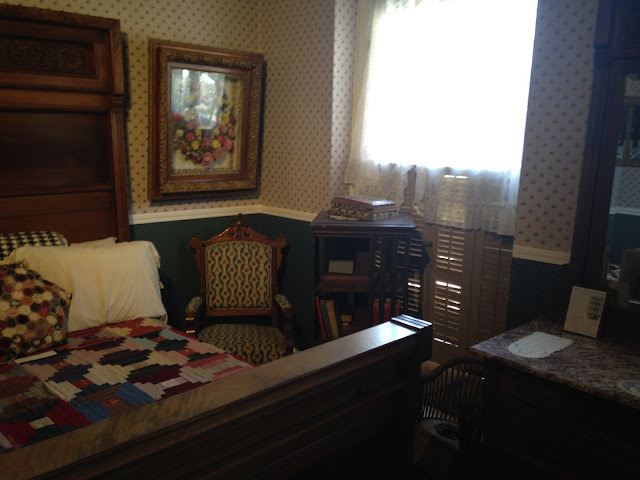 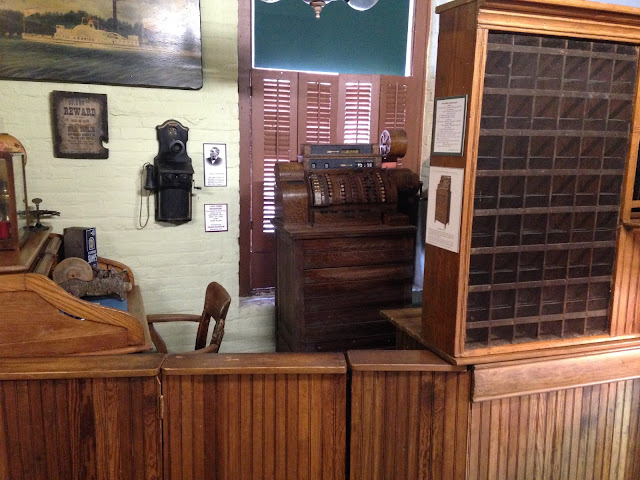 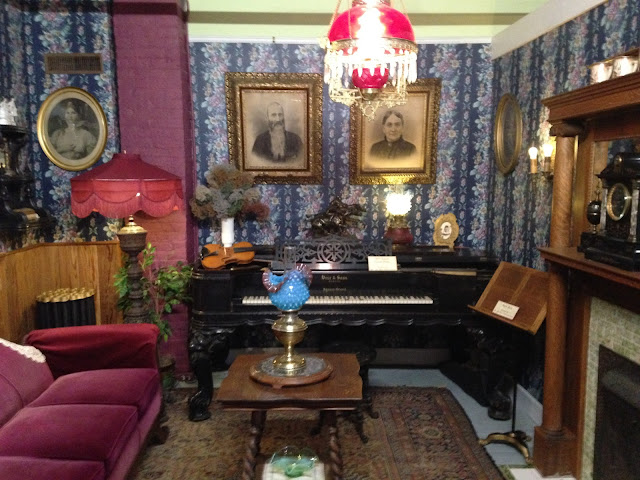 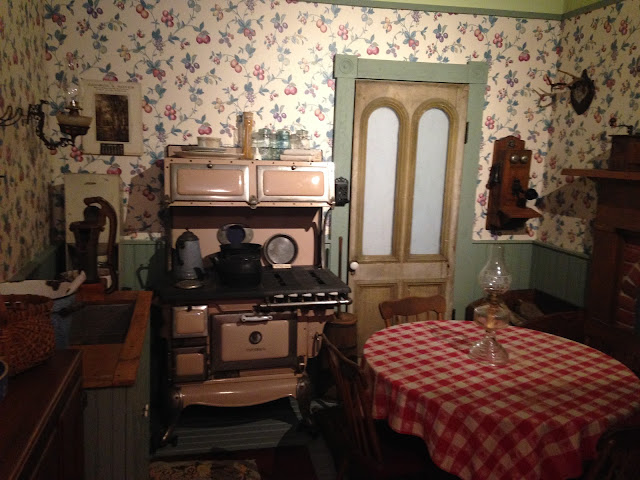 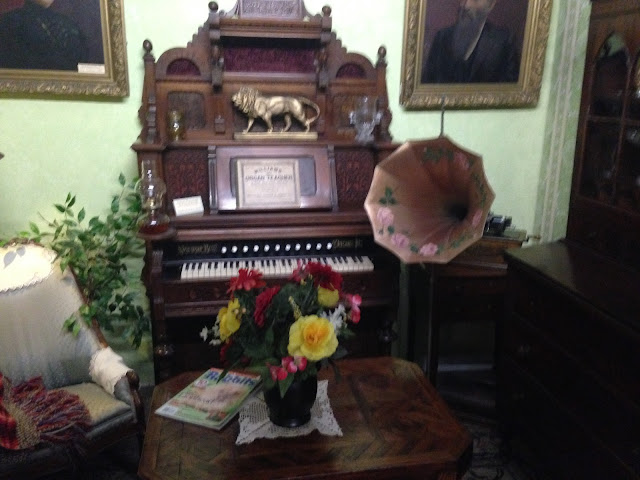 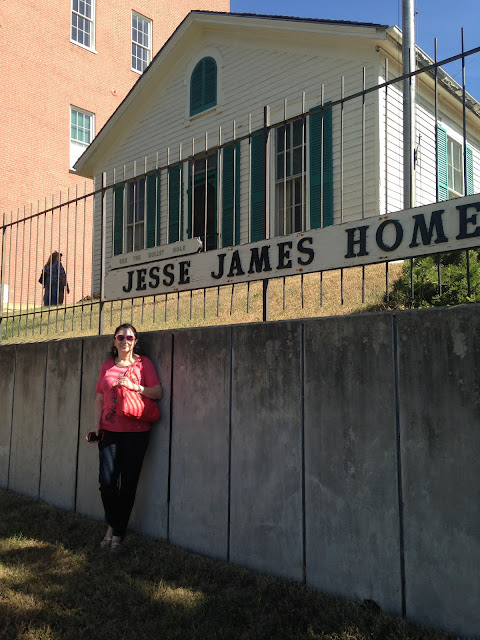