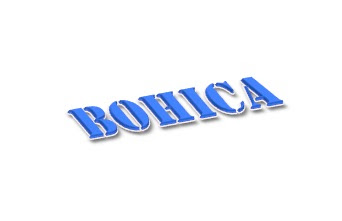 Other reviews were mixed, but you cannot make everybody happy, so we decided to give 23rd Street Brewery a try when some of my wife's classmates suggested we meet there for dinner. For a Monday night, they were pretty busy, why I am not sure because the food was only "fair" and the prices rather "high".


Five of us had to cram into a booth for four, so our meal was rather claustrophobic. The server was very nice and came quickly to take our drink orders. I tried a pint of their Bitter Professor IPA ($4.75) which, by the way, was not nearly as dark as the photo on their website indicates. It was very good with a robust hoppy, bitter taste indicative of a good IPA. I tried their More Cowbell Milk Stout (also $4.75) later in our meal. I love stouts, but this milk stout was not at all "milky" or as smooth as some I have had in the past, having a "burnt" taste as if someone had left the malt and barley unattended during roasting. I cannot imagine that it was intentional because it was not pleasant. One thumbs up, one down. 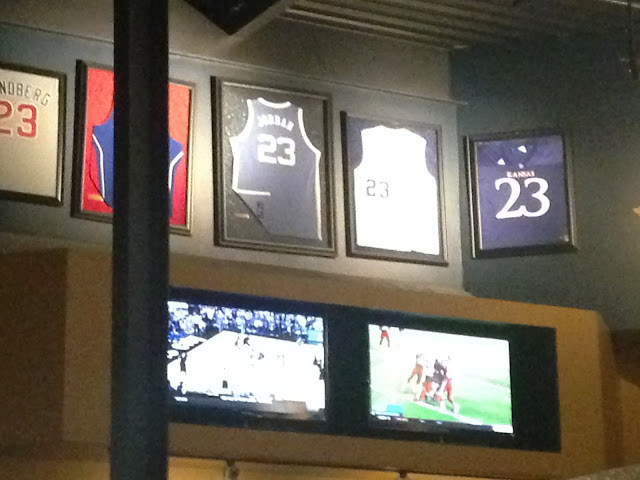 On to the food. The food is not abundant and the prices a bit high for what we got. I ordered the French Dip sandwich, advertised as 8 ounces of sliced prime rib "stuffed into a French loaf" with horseradish sauce, Swiss cheese, a side of beef au jus and seasoned fries. ($12.49). The first thing I noticed was the size of the sandwich, coming on a bread roll about the size of a hot dog bun, not a "French loaf". $12.50 for this I said to myself? I think the advertised "8 ounces" of beef was also a bit of a stretch, but it did overwhelm the diminutive bun and making it look like there was more meat than there was. The meat was flavorful and the fries crispy, hot and tasty, but the sandwich was a disappointment and the plate would have been a much better value in the $7 to $9 range. 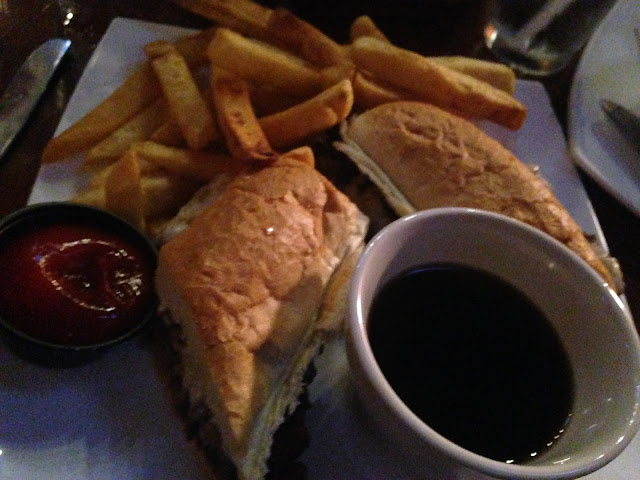 My wife went with the Max's Mac & Cheese, advertised as "shell pasta in a creamy mozzarella, provolone, and cheddar cream sauce ... baked and topped with bread crumbs" ($12.99). Again, the portion was small for $13 considering that was all she got (a side salad is $3 extra), a plate of pasta with very little cheese sauce. Kraft Macaroni and Cheese has more flavor and I can buy a box of it for about a buck, so that tells you what a poor value this dish was. The dish was dry and flavorless. 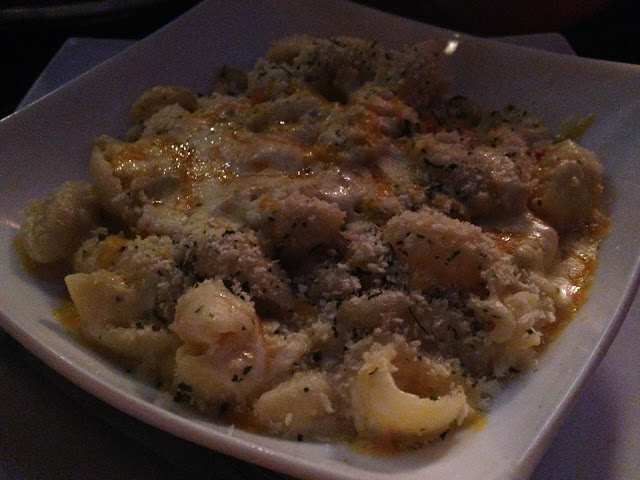 I saw on their website that they have a "Mug Club" and their advertised Monday Night Special was a 24 ounce schooner of draft beer for $3.50 - for Mug Club members. However, I could find no information on this "Mug Club" on their website or menu nor did our server mention anything about it. So when she returned with my 16 ounce, $4.75 IPA, I enquired. She told me that for $50 a year "our regular customers" get discounts on beer. Well, I am not a regular customer and very likely will not be, so I guess $5 for a pint was not a bad price. Our bill came to a little over $38, $46 including tip, for two beers, a sandwich, and small plate of pasta, a poor value even in comparison to the routinely underwhelming and overpriced cuisine of Lawrence, Kansas.

Title: Overpriced, Underwhelming - Me Thinks Not

Translation: BOHICA - Bend Over, Here It Comes Again
Author: CombatCritic at 9:09:00 AM