Welcome To Lawrence, Kansas
aka "LFK"

Lawrence is a medium size city of around 90,000, not including 28,000+ students attending the University of Kansas (KU), in East Central Kansas about 40 miles from the Missouri border and the city of Kansas City, Missouri. 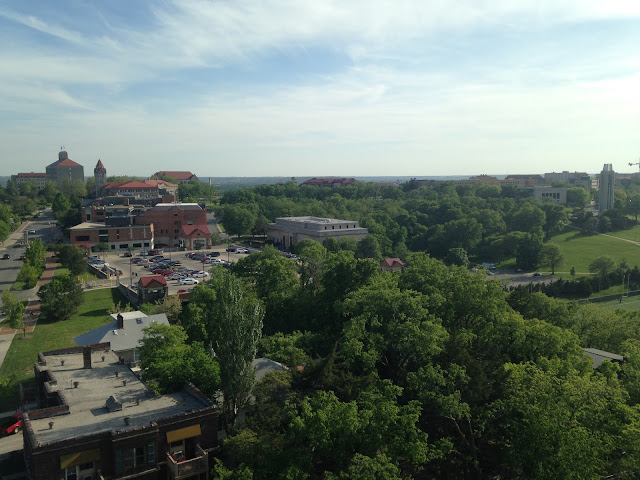 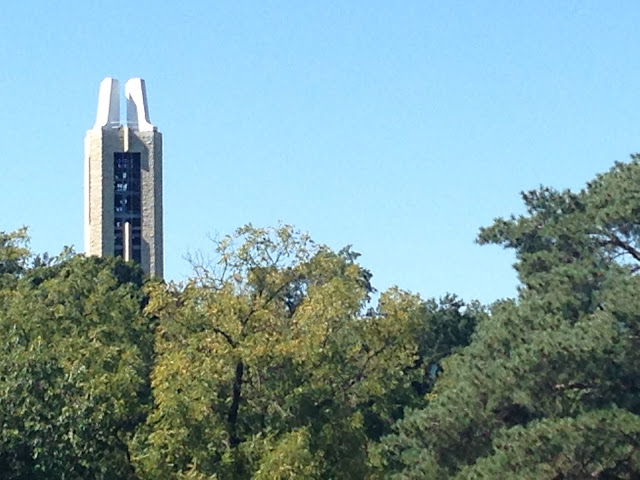 Lawrence is the sixth largest city in Kansas, was founded by the New England Emigrant Aid Company, and was named after Amos Adams Lawrence (bust and photo below) who provided finances to establish the settlement. Lawrence was a Union town during the Civil War and site of a massacre of nearly 200 men and boys on August 21st, 1863, also known as Quantrill's raid. Many of the town's wooden structures succumbed to the raider's torches, burning to the ground and leaving a select few that still stand today. 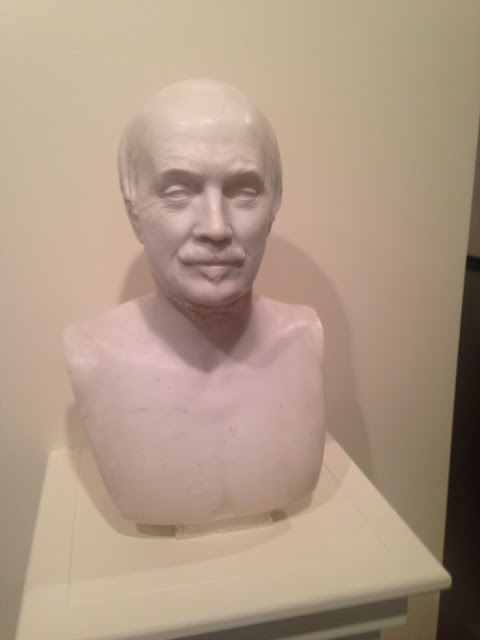 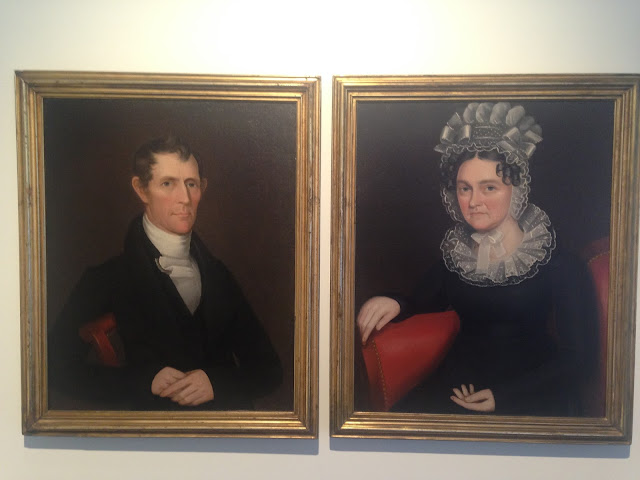 Most well known for KU's infamous basketball powerhouse program with 10 out of the last 12 Big 12 Conference titles and 5 national championships, KU is a charming college town and a liberal enclave in a VERY conservative state. Allen Fieldhouse, named after famed KU and Olympic basketball coach Phog Allen, is home to KU's basketball team. Beside the team's incredible home record, Allen Fieldhouse is one of the most intimidating venues for visiting teams in the NCAA. 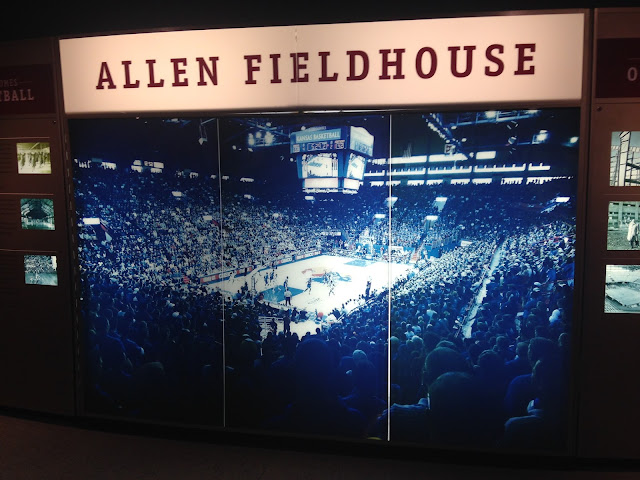 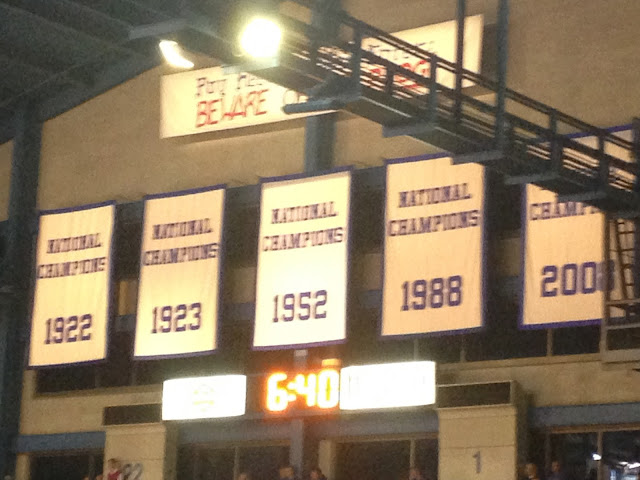 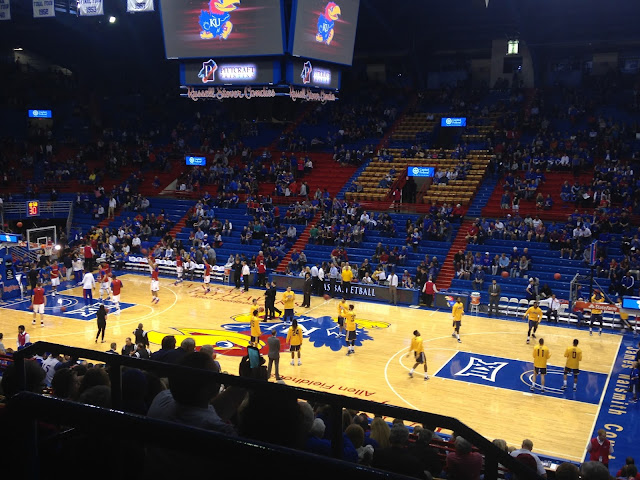 A new addition has been built on the east side, ground level, of historic Allen Fieldhouse, making room for thousands of photos, National Championship Trophies, game balls, uniforms and many other displays highlighting the history of KU sports and the University of Kansas Hall of Fame, not just for basketball. Many of the displays are chronologically arranged, making a trip back through KU sports history a breeze. 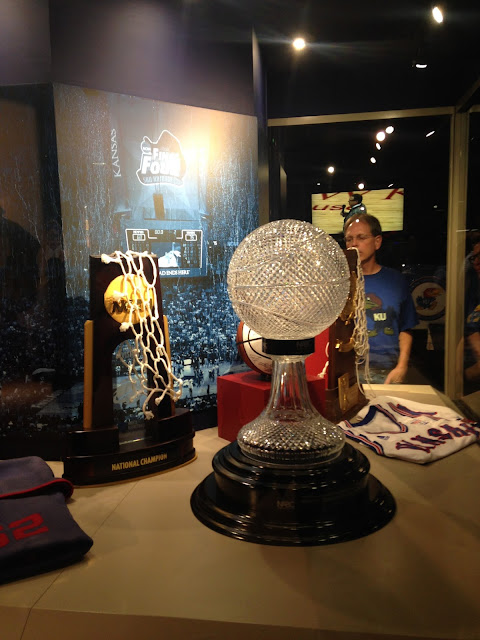 Lawrence is also loved for its historic downtown, "Mass Street", so named after Massachusetts Street on which the majority of shops and restaurants can be found between 6th Street to the north and 12th Street to the south. Many of the buildings date back to the mid to late-1800s with a few modern monstrosities mingled in for good measure. You can even find an old fashioned department store, Weaver's, that has been in the same spot since 1857 and is still going strong today. 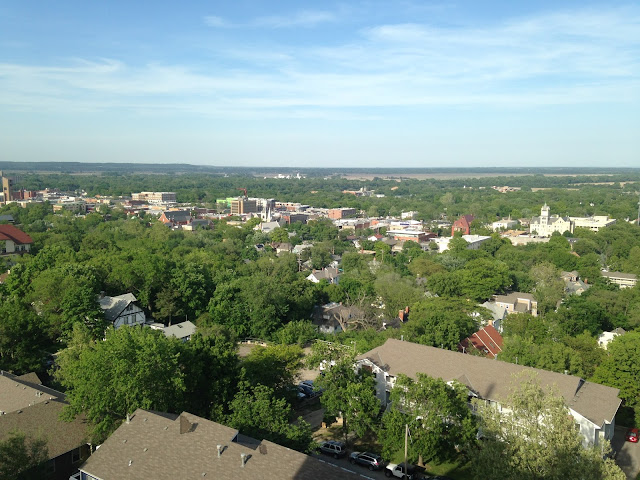 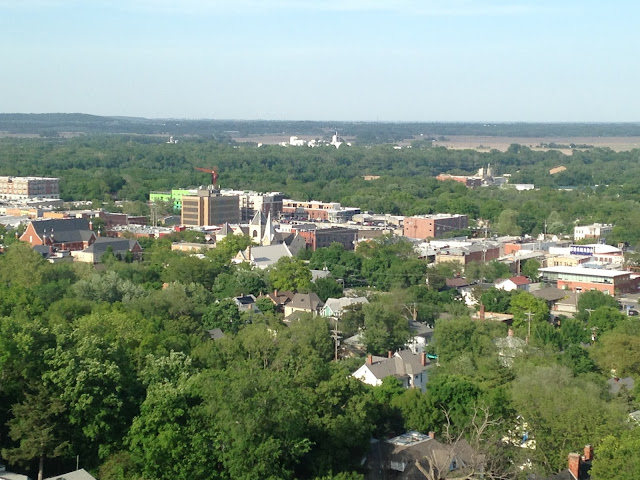 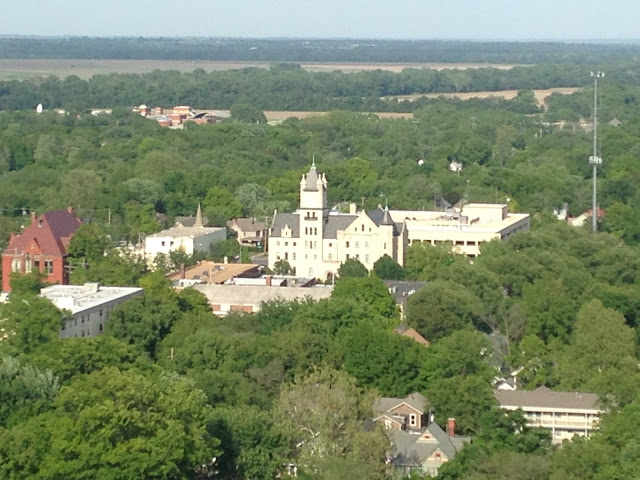 The Granada Theatre, also on Mass Street, was built in the 1930′s and started as a silent movie theater, continuing to show movies until the 1980s. The Granada has been a well known venue for live acts, mostly music groups, since the late '90s, hosting famous performers such as Marilyn Manson, Smashing Pumpkins, and John Mayer just to name a few. 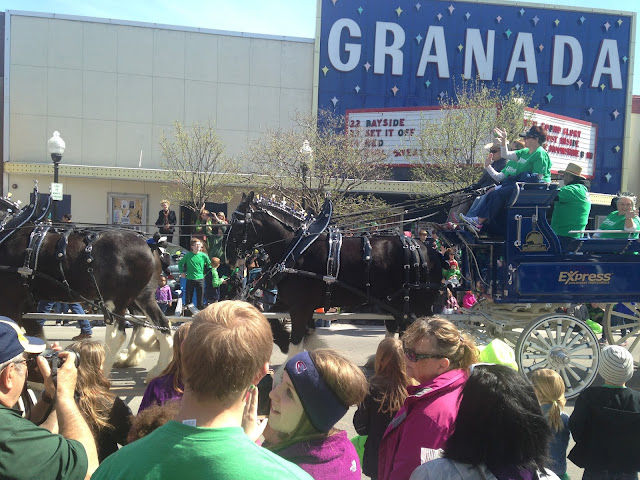 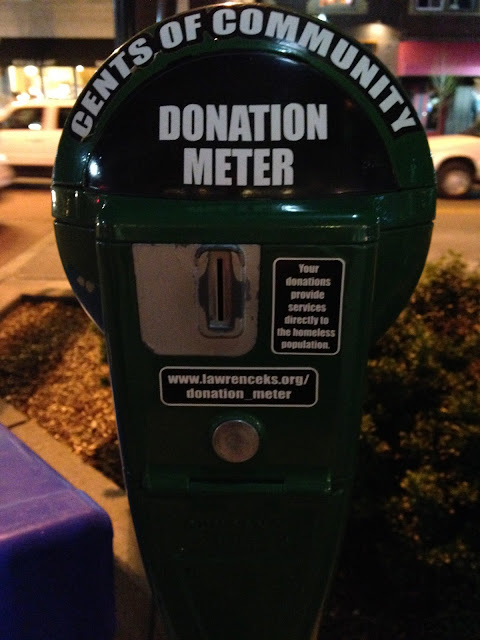 The KU campus is most charming and the hub of activity and employment in Lawrence with older, classic buildings going back many decades - Wescoe Hall being one of the exceptions - and sitting atop Rock Chalk hill (actually, "Rock Chalk" is the name for a limestone outcropping found on Mount Oread on which the KU campus is perched). 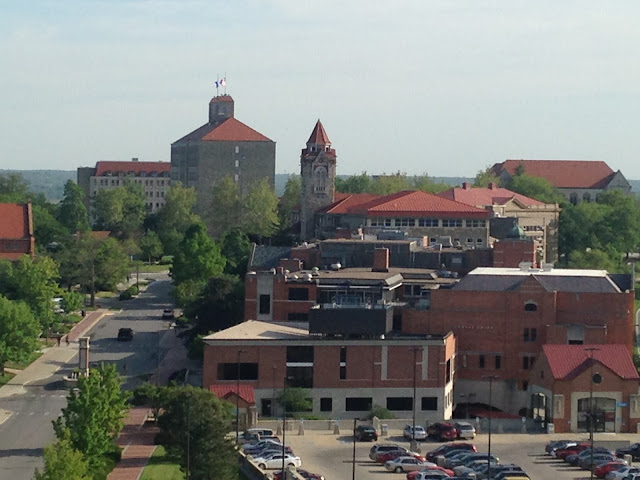 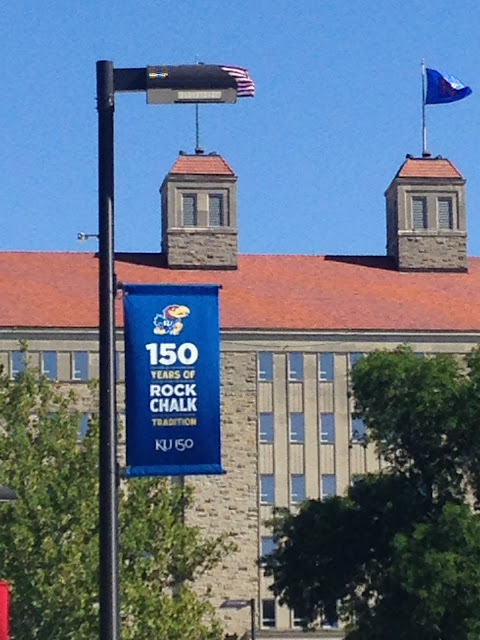 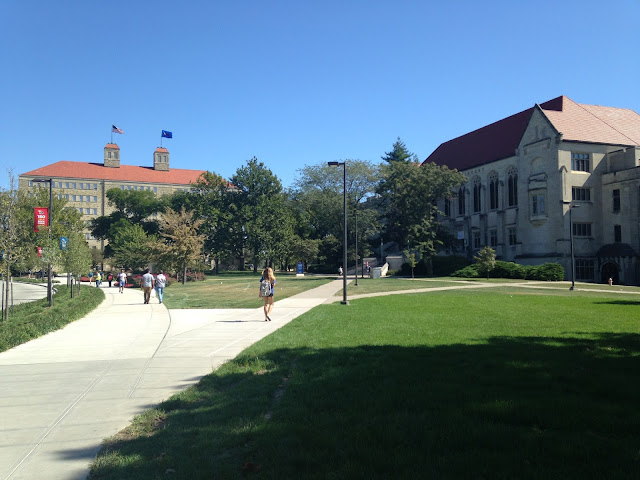 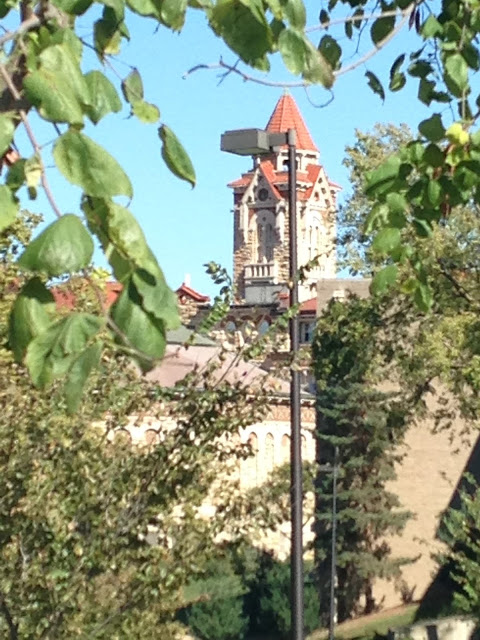 There are several notable museums in Lawrence, among them KU's Spencer Museum of Art with its eclectic and impressive collection, including works by Andy Warhol, Angelo Bronzino, Albert Bierstadt, Dante Gabriel Rossetti, Édouard Manet, and John Singer Sargent just to name a few.

Having been to some of the world's greatest museums, including the Louvre, Musée d'Orsay and l'Orangerie (Paris), the British Museum and Tate Modern (London), the Metropolitan Museum of Art and Guggenheim (NYC), the Vatican Museums, Galleria dell'Accademia and Galleria degli Uffizi (Italy), Museo del Prado and Museo Picasso Málaga (Spain), and the Philadelphia Museum of Art to name just a few, I must compare the Spencer to them. Although not on the same level as any museum listed above, the Spencer  is impressive on several levels, an excellent value, and entertaining way to spend two to three hours. 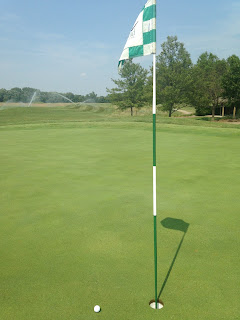 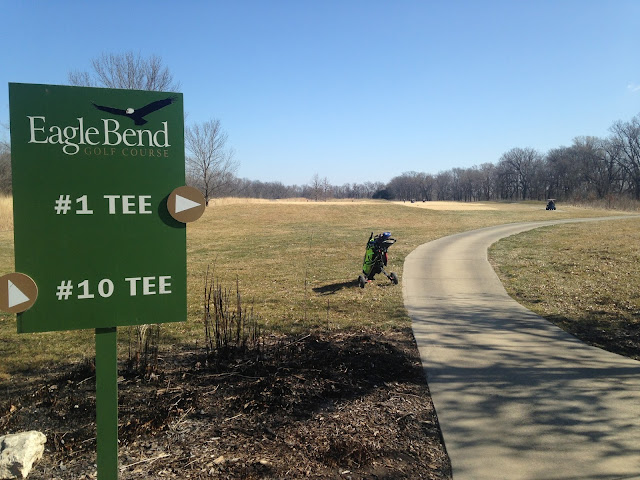 Lawrence also has plenty of outdoor activities to enjoy, including Clinton Lake State Park to the southwest, three top-rated golf courses (Eagle Bend, Lawrence Country Club, and Alvamar), several miles of walking and biking trails, the Kansas River and several city parks, the largest being South Park (established 1854) with its gazebo-style bandstand (built in 1906) where you can enjoy free concerts on summer evenings and numerous fairs and events throughout the year. 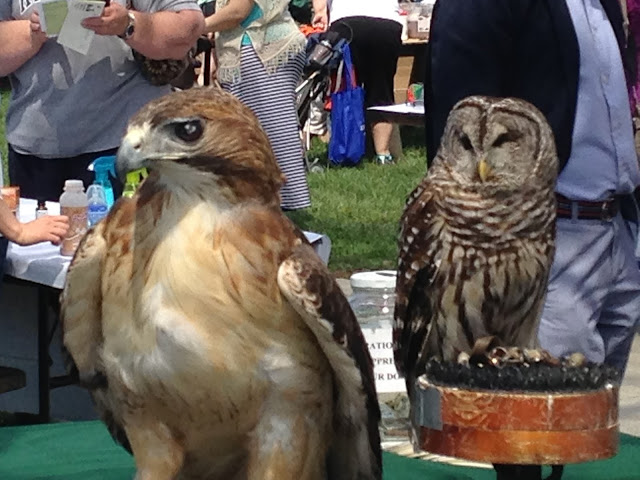 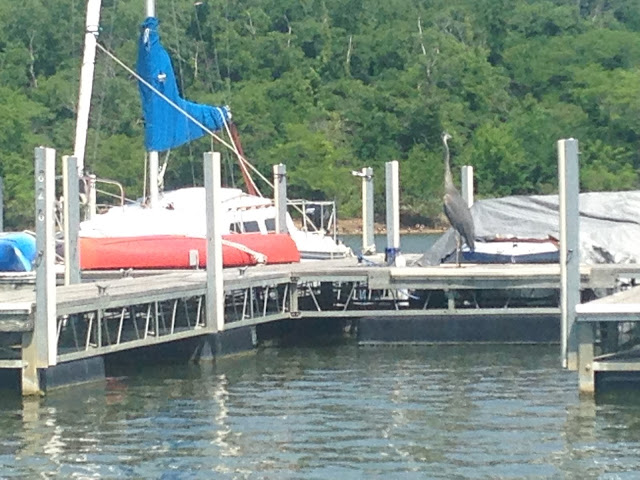 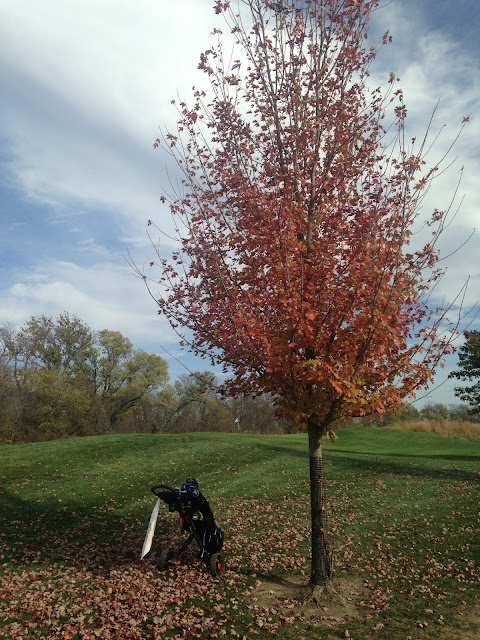 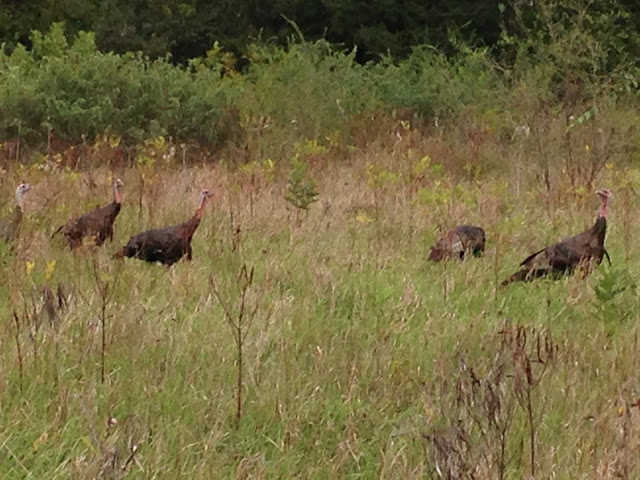 There are numerous restaurants in Lawrence, from chains like On the Border, Chili's, Burger King and Applebee's to fine dining as is the case with Cafe Beautiful. I have not been overly impressed with the quality or choice of restaurants in Lawrence, but some of the better ones are Zen Zero (Thai/Asian fusion), Limestone (pizza), Dempsey's Burger Pub and Burger Stand at The Casbah (hamburgers), Mi Ranchito (Mexican), Thai Diner (Thai), and Korean Cafe (Korean). Lawrence does not have a decent Italian restaurant (an Olive Garden would be the best Italian in town if there was one) and if you want French or German, you have to travel 30+ miles to Topeka or Kansas City.