We tried Tres Mexicanos shortly after moving to Lawrence and were not overly impressed. Because they are so close to our house, in a stirp mall on East 23rd Street, we decided to give them another chance on two occasions recently and I am glad we did. Yelp has a new option that allows you to register your credit cards and receive 7% cash back at select restaurants, so when I saw that Tres Mexicanos now offers this promotion, we decided to give them another try last night. 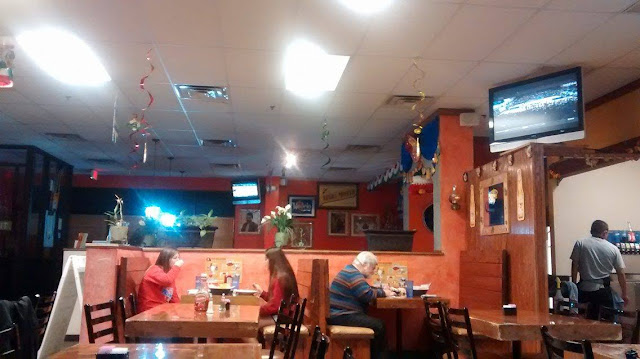 Even though the service was spotty, the food was pretty darn good and the prices fair. They have Amercanized tacos with pre-fab shells, fried tacos (more traditional), and traditional, authentic soft tacos on corn tortillas with just meat, cilantro and onion as they should have. The tacos, except the pre-fab variety, are very good and their cheese and onion enchiladas tasty. Their guacamole is one of the best in town and "was" one of the best values, but they either raised their prices or decreased the portion because last night's order was smaller than I remember. 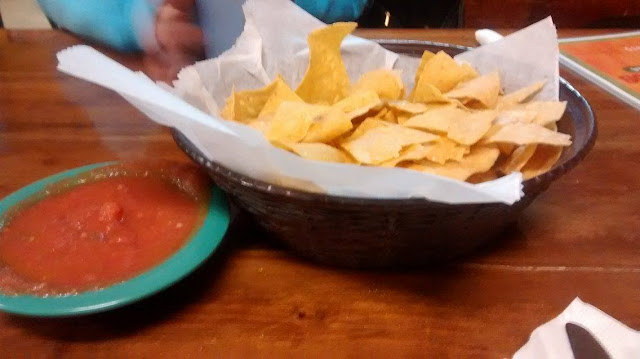 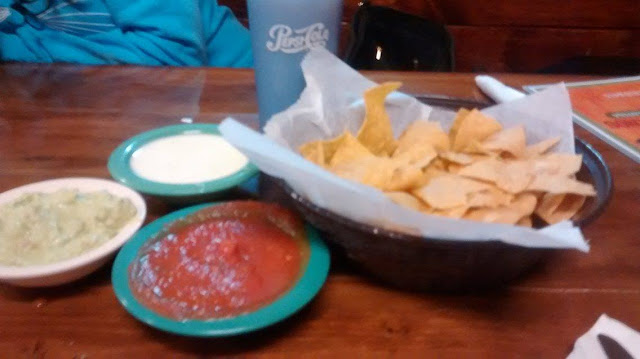 I made the mistake of ordering the "hard shell tacos" ($6.50)with rice and beans, not knowing that the "fried tacos" that I wanted were actually on another page of the menu. The server offered to exchange them for what I had intended to order, but it was my oversight and was not about to ask them to waste food on my part, so I ate the pre-fab tacos. The highlight of the dish was actually the "Charro" (aka Boracho - drunk in Spanish - beans) which were full of bacon and sausage in a soupy, savory sauce. 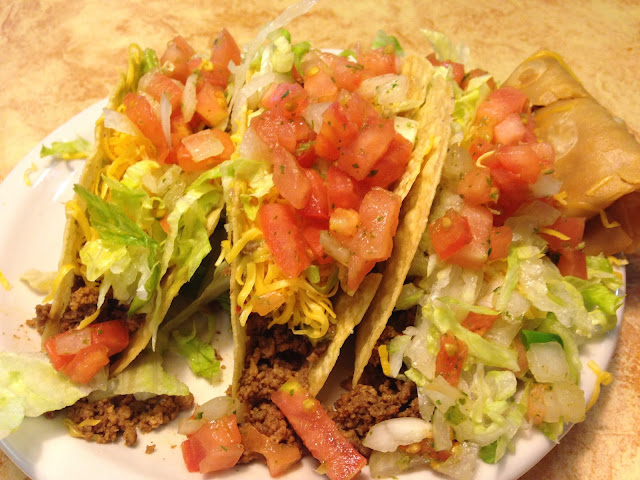 My wife is not fond of Mexican food, so she ordered the cheeseburger and fries ($7.50), a massive beef patty on a fresh sesame seed bun with lettuce and tomato and a massive portion of french fries. For a Mexican restaurant, it was a pretty good burger - surprise, surprise! 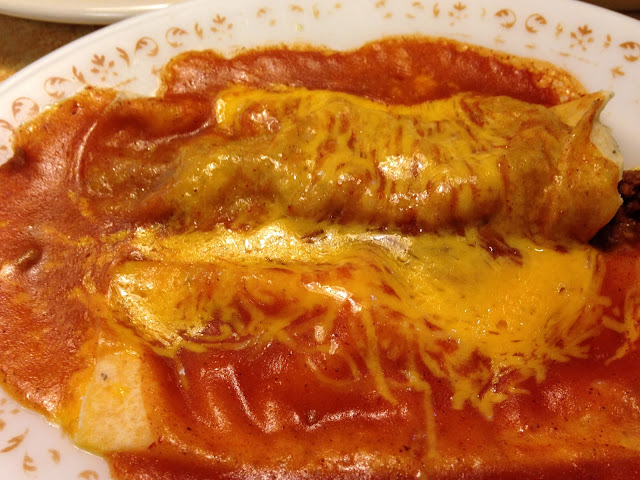 The atmosphere leaves a lot to be desired, but the food is decent, the margaritas well done (when they have them) and strong, the service good, the prices very fair and several TVs broadcast sporting events all over the restaurant, so we will probably be returning again. As a bonus, when I got home there was an email from Yelp and sure enough I had received a 7% credit ... HOOAH!