Portland, OR: PSSSSST ... Entrees Come AFTER The Diner Has Finished Their Appetizer


I arrived an hour before closing, but the man and woman running the place had already started closing. Beer and wine prices were a bit high and the selection of bottled beer was mostly from Asia, not my cup of beer, I mean tea, so I had water. 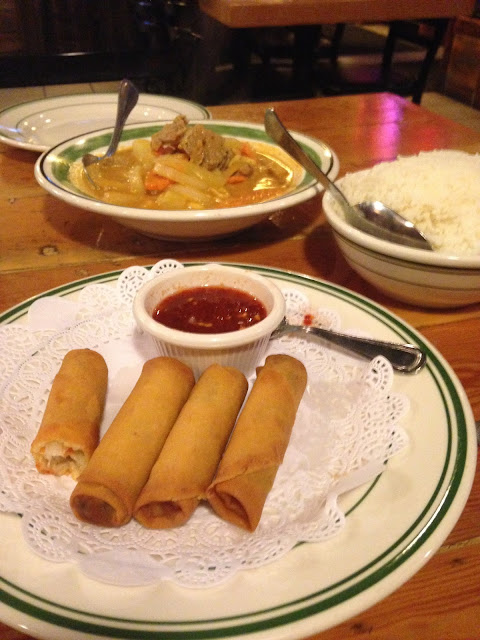 $4.95 for teeny tiny fried Thai Egg Rolls (aka frozen lumpia) and $10.50 for Beef Massaman Curry, $15.45 with NO TAX ... WHOO-HOO, not bad for a "decent" meal. The egg rolls were OK, but my entree arrived before I had finished my second egg roll, a pet peeve of mine, so they get dinged right off the bat, The curry was tasty enough, comparable to many similar curries I have had, but was a tad light on the beef (2-3 ounces at best) for the price. 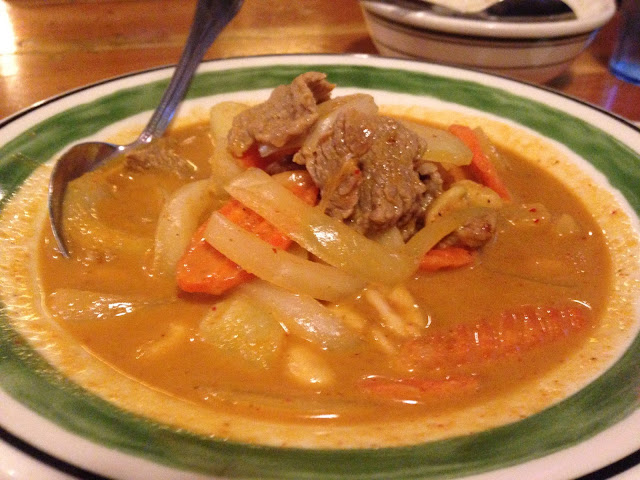 I love Thai and this was mediocre at best, not a great value and less than stellar service, Thai Ginger was a bust. 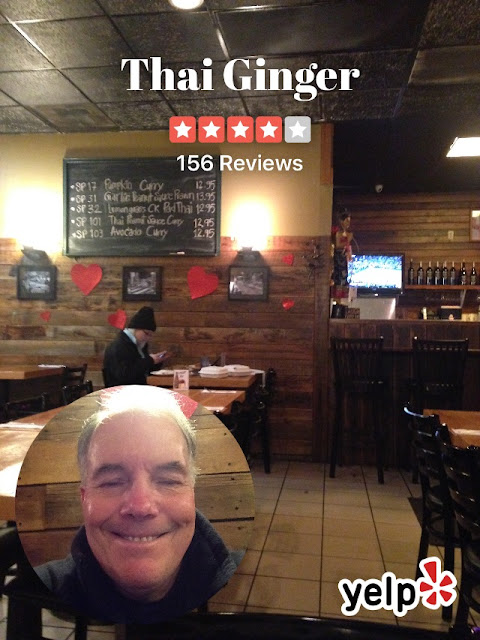 Title: Portland, OR: PSSSSST ... Entrees Come AFTER The Diner Has Finished Their Appetizer