Lawrence, KS: Taco Taco, Just Give Me A Taco!


I was not extremely impressed the first time we ate here and am not overly so after the second. I hear many in Lawrence raving about Taco Zone, but have yet to see what all the fuss is about other than it may be the best of many mediocre Mexican food options in a city of nearly 100,000. 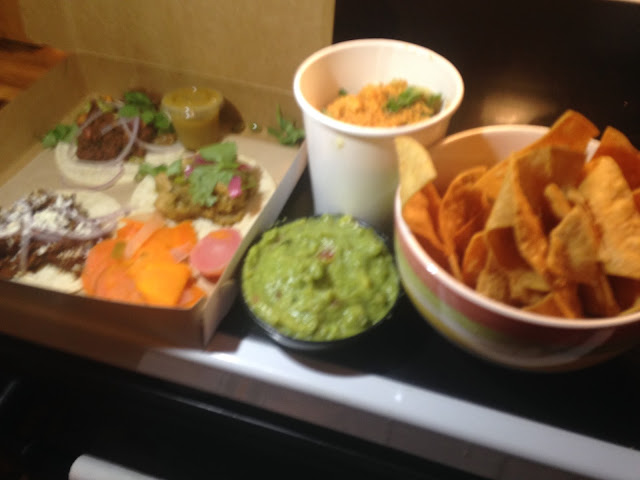 The food is pretty good, hence my rating (in comparison only to Lawrence, Kansas and the lack of decent retail food establishments), but in Los Angeles, San Antonio, New York City or other food havens, they would deserve 3-stars at best. 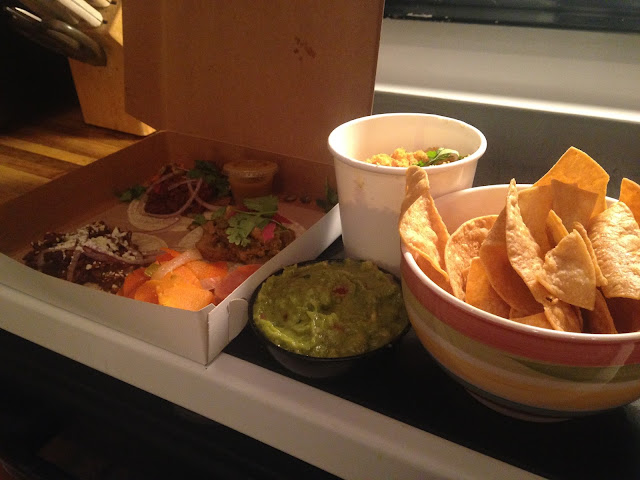 I am acquainted with one of the owners (through the American Legion where they do most of their preparation), a very nice man and well trained at the infamous Le Cordon Bleu in Paris on a scholarship from Julia Child no less, but think Taco Zone is trying too hard to be a "trendy", Mexican-fusion outlet when they should focus a bit more on the basics. There has not been a traditional Mexican taco filling option on the menu in my two visits ... "chorizo and potato", "chicken mole", "chile rojo beef and sweet potato", and "braised lamb and green olive" for example. They should stop trying to be quite so trendy and eclectic and stick more to the basics (carnitas, adobada, carne asada, al pastor, etc.), offering at least a couple traditional Mexican taco fillings. 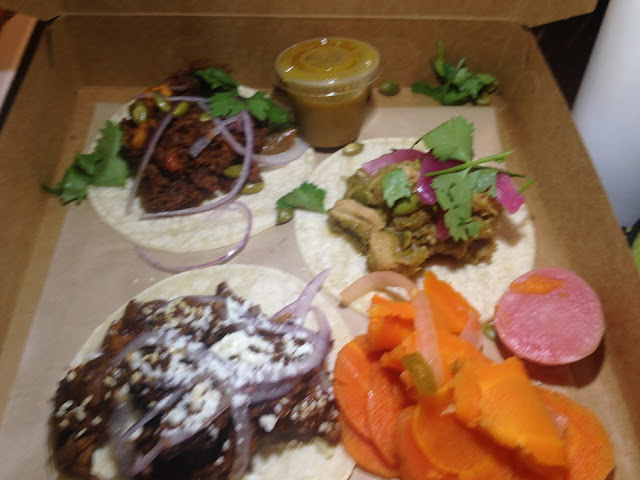 Then there are the tortillas. I have rarely seen such tiny corn tortillas used for serving "street tacos" and when I have (which is rarely), there are traditionally two. The fillings appear generous when compared to the teeny weeny tortillas, but when you can eat an entire taco in three (not so large) bites, something ain't right. Their "Taco Plate" consists of three tacos for $7 or $2.33333333 per taco with no rice or beans, only some pickled carrots. On "Taco Tuesday" you can get the Taco Plate for $5, a much better deal, but the tortillas are still ridiculously small. 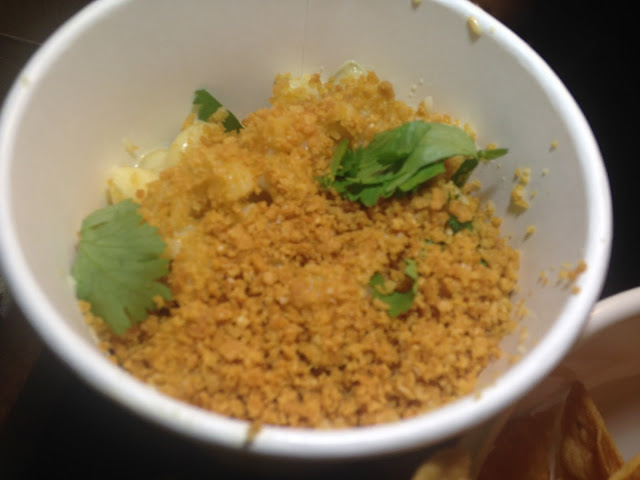 Their guacamole is decent, but also small for the price, coming with chips that are better than many places, but fried a little too long and a tad too salty. The strangest thing being the fact that they scrutinize the number of chips they put in each paper bag order, weighing them on an electronic scale to ensure you do not get one chip more than they have deemed necessary.

I really do want to like this place more because I encourage creativity, thinking outside the box, and the entrepreneurial spirit. If you are familiar with my blog or reviews, you know that I am also brutally honest and rarely give 5-stars (9-10 Bombs) and 4-stars (7-8 Bombs) is reserved for those who go above-and-beyond the call to duty. Taco Zone is average in my book, not a bad thing at all, no matter how many reviewers in general and LFK brethren in particular bestow the highest rating far too frequently in my eyes.

CombatCritic Gives Taco Zone 6 Bombs Out Of 10 ... A Slightly Above Average Rating In My Book And A One Bomb Downgrade From My Previous Review Because My Recommendations Were Ignored ... More Bombs Are Better!

Title: Lawrence, KS: Taco Taco, Just Give Me A Taco!