Editorial: 2016 Presidential Election - Outlandish Entrepreneur Or Outright Criminal? These Are Our Choices, So Get Over It! 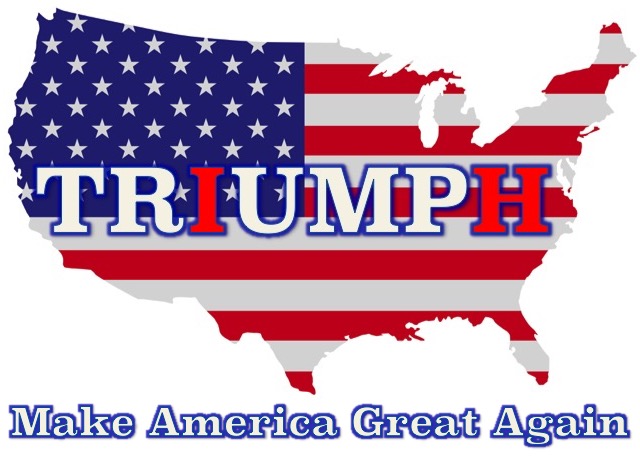 I try to remain apolitical, but this needs to be said ...

This post has little to do with "travel", but is simply a critique of the mess we are calling the 2016 United States Presidential Election.

I am not a staunch Trump supporter and do not agree with many things Donald Trump says or has said nor do I condone some of the things he has done. However, the things he has said and/or done, as disgusting or controversial as they may seem, do not compare to Hillary Clinton's breaches of national security and classified information when she stored on and/or disseminated Top Secret information from her personal (private) server.


As I was told many times in the military, "ignorance is no excuse", so if an individual exposes classified information, willingly or unwillingly, intentionally or unintentionally, that individual is responsible for said breach and must suffer the consequences no matter how severe.


Hillary Clinton's breaches of classified, Top-Secret information should not only have resulted in the sanctions outlined above (rather than a slap on the wrist and an "apology), they should disqualify her for the security clearances required to be the President of the United States of America (POTUS).

Her lies under oath to the FBI and Congress are another story altogether, but breaching classified information, as Mrs. Clinton has admittedly done, is a deal breaker and she should not be allowed to become the next POTUS. Her prior illegal and unethical behavior related to her requirement to safeguard confidential information should preclude her from holding the clearances necessary to hold that high office and therefore prohibit her from running for said office. She should be prosecuted like any other government employee or contractor holding a security clearance would be and sanctioned accordingly as prescribed by U.S. law.

Based on those facts, Hillary Clinton should not be the next president, leaving Donald Trump as the only viable candidate in the upcoming election. So, you may neither like Donald, agree with all of the things he has said or done, nor condone his past or present behavior, but none of those things preclude or prohibit him from holding the office as is the case with Hillary Clinton.

Many thought that Ronald Reagan was an idiot, an actor, a charade when he ran for office back in 1980, but he turned out to be one of the greatest presidents of the 20th Century if not all time. Could Donald Trump lead our country into ruin and nuclear war? Possibly, but statistically improbable based on the safeguards held by a government with three branches and limited presidential powers. On the other hand, as a highly successful businessman, could Trump lead us out of the 8+ year economic slump, our disgraceful education and medical systems, and poverty, homelessness and unemployment, especially with a Republican Congress? Much more likely, more likely than Mrs. Clinton, particularly based on her previous track record of unethical and/or illegal behavior (e.g. email scandals, Pay for Play, etc.) .

Much of this is fact, some opinion, but it needed to be said. If you agree with these statements and assumptions, feel free to share them. If you disagree, please comment as I would like to hear opposing viewpoints. After all, our Nation's future and best interests are at stake here and, as an American patriot, I want only what is best for our great country.

If Hillary is elected, assume the position ...

Title: Editorial: 2016 Presidential Election - Outlandish Entrepreneur Or Outright Criminal? These Are Our Choices, So Get Over It!

Translation for Civilians: BOHICA = "Bend Over, Here It Comes Again"