Mesquite, NV: You Are My Gyro Chicago Greek!

In a relatively deserted strip mall south of I-15, Chicago Greek stands out not just with their colorful sign, but with their fresh, tasty food, friendly service, and quaint Santorini-like atmosphere.

You have to order at the counter when you enter with a full view of the small, but spic-n-span kitchen. They offer several traditionally Greek specialties such as saganaki, a variety of gyros, spanakopita, and souvlaki along with some American favorites, most notably the Italian roast beef sandwich, a Chicago tradition. 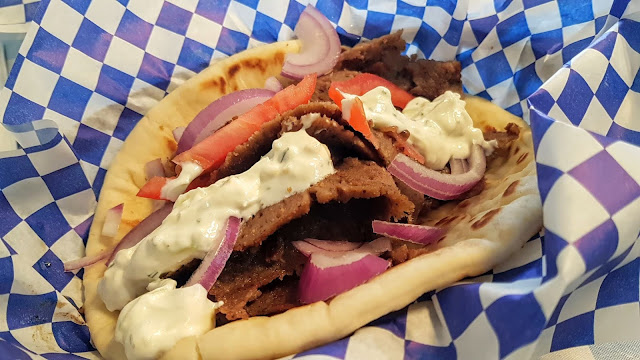 I ordered the Classic Gyro ($7.29) with a generous helping of their sliced beef/lamb combo, fresh tomato, of which there could have been more of, sliced red onion, and homemade tzatziki on a large, thick, soft, and fresh pita. They offer an order of fries and a soft drink, along with your sandwich purchase, for an additional $2.50 and I went for broke ... HOOAH! 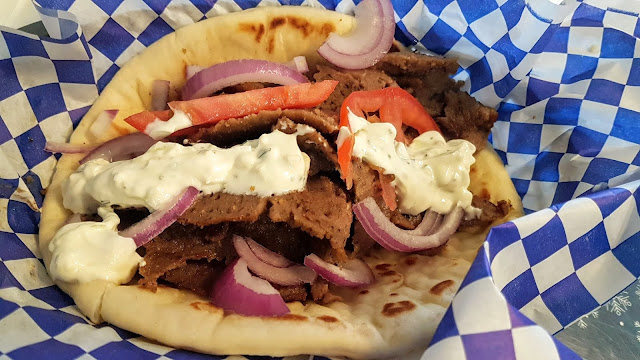 The sandwich was delicious and filling and the fries hot and crispy, right out of the fryer, with a tasty seasoning that I could not quite put my finger on. Who cares, they were great! 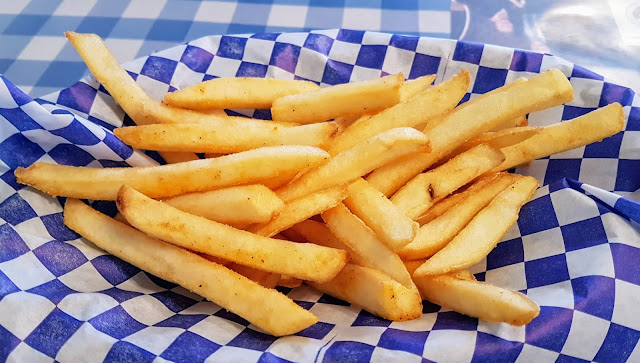 For $10, not including tip, it was one of the better meals I have had in recent memory dollar for dollar, so I recommend you get your hiney over to Chicago Greek, otherwise, you are a malaka. 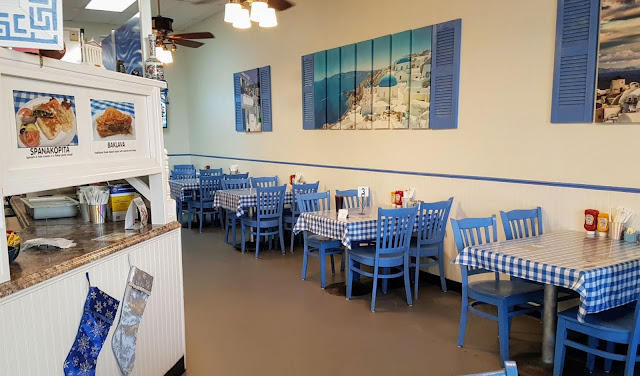 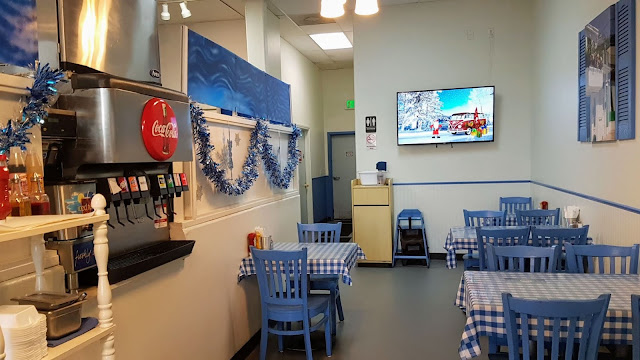 If they offered table service, some wine, beer, and/or Ouzo, and put more tomatoes on their gyro, they likely would have received my highest rating ... OPA!

Title: Mesquite, NV: You Are My Gyro Chicago Greek!