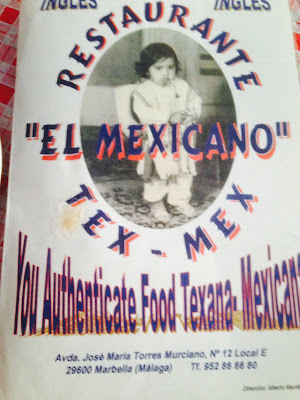 I saw this place on Yelp and could not resist after 2 1/2 months in Europe and NO MEXICAN FOOD. The first time I went, they were closed as it was just after 4:00pm and they did not open for dinner until 8pm (Spaniards eat late). I found myself in the area on my last full day in town, so I meandered past and sure enough they were open.

It was about 2pm and the place was empty. It is nicely decorated inside, looking like many of their stateside cousins with sombreros and other colorful decorations adorning the walls. The owner speaks very little English, having resided in Rhode Island for a year, and his employees speak even less, but in this part of town, most of their customers are locals. A nice young lady soon arrived with some complimentary chips and chili con queso, looking like it likely came from a Tostito's jar. 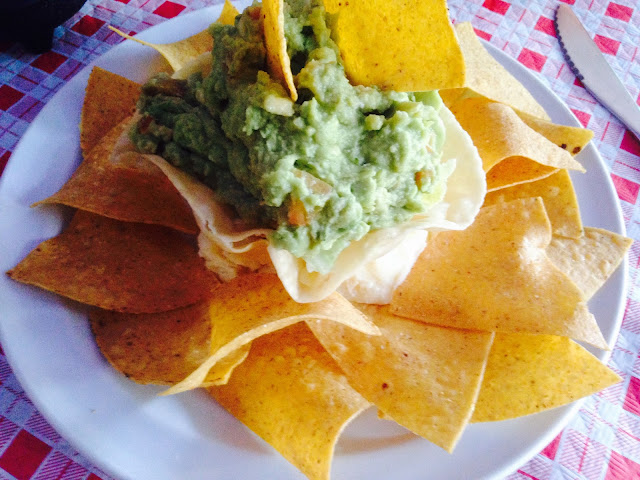 I had to try the guacamole (€5.40 - $5.85), usually a clear indication if the place is authentic or not and I have to say it was not bad. Fresh avocados mashed with onion and a little diced tomato (not very traditional) in a deep-fried flour tortilla bowl sitting atop a small lump of cold mashed potatoes. I was not sure why the potatoes were there other than to keep the bowl of guacamole from moving around, but the guacamole was pretty good, needing just a little more garlic and salt. The quality and quantity were pretty "average" compared to many stateside Mexican restaurants, and the chips were decent. 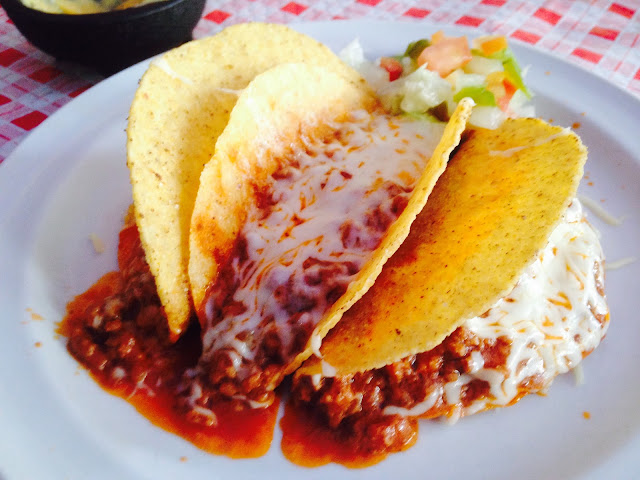 They had no combo plates and my Spanish is rudimentary at best or I would have tried a few different things, so I went with the taco plate (€7.50 - $8.10). The three taco shells looked like any other pre-fab version, not unlike many restaurants in Lawrence, Kansas where I hang out, so I cannot fault them for that. With no rice or beans, €2.50 a pop is a bit steep, but the tacos were not bad either. Containing something more resembling chili con carne than ground beef, the only other ingredient was melted cheese except for a small amount of pico di gallo on the side of the plate. Having saved some guacamole and the little bit of lettuce beneath it, I had everything I needed to compliment the tacos. The lady even brought me some salsa picante, a fiery green concoction that was very good. The tacos were a bit greasy, but the shells stood up to the moisture well and did not fall apart like many places I have been. 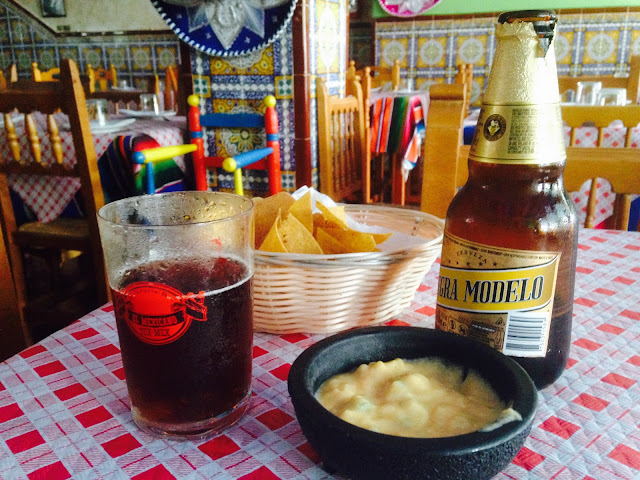 I also had a Negro Modelo beer (€2.90) and a tinto de verano (€1.30), so the drinks were very well priced compared to the food, which was a tad pricey, but not as bad as the many tourist traps in Marbella. I ended up paying around €15 plus tip (after my 15% discount), not that bad for a starter, main, and two drinks. The service was excellent and the staff very friendly as we attempted to bridge the communication gap.


CombatCritic Gives Mexicano Tex-Mex 7 Bombs Out Of 10 ... More Bombs Are Better ... With An Extra Bomb Included For Effort! 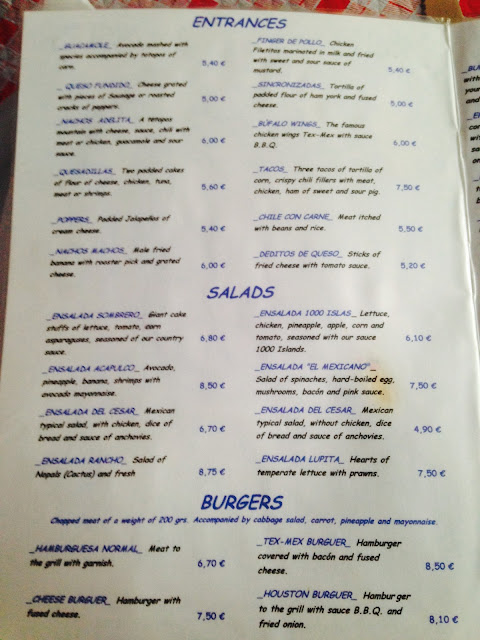 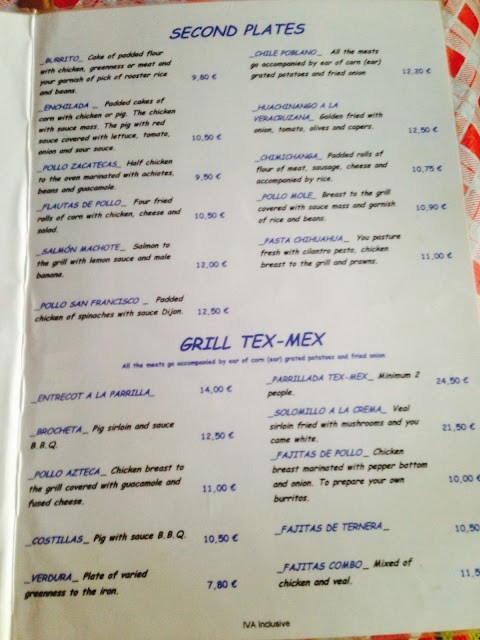 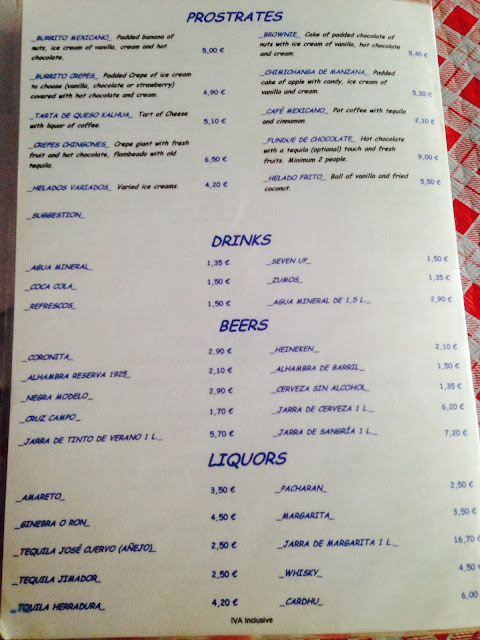 As always, you can read my reviews on Yelp and TripAdvisor