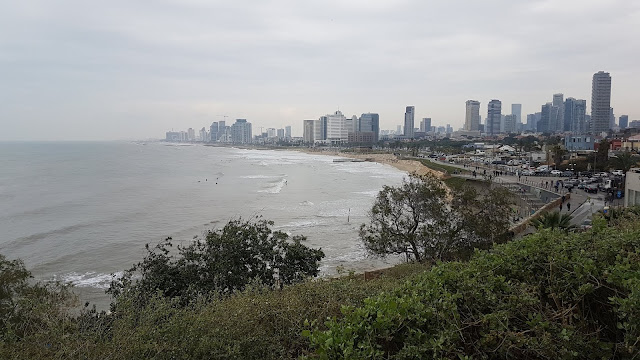 Israel is a beautiful, historic and holy land, cherished and revered by Jews, Christians and Muslims alike. The diversity of languages, cultures, and cuisines was pleasantly surprising with most everyone living harmoniously, quite contrary to what is portrayed in the U.S. news. Tel Aviv is mostly a modern city, but Jerusalem, Bethlehem, Jericho, Nazareth, Masada and the Dead Sea offer countless historic sites and rich, scenic beauty. 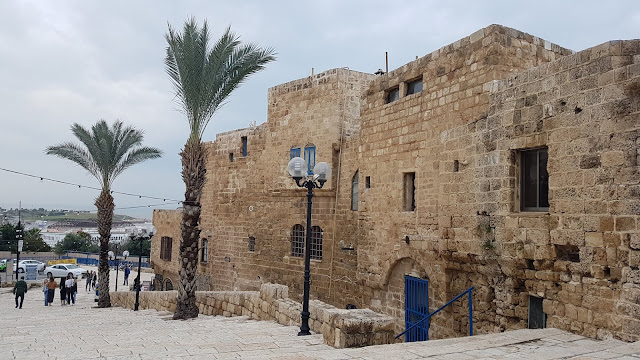 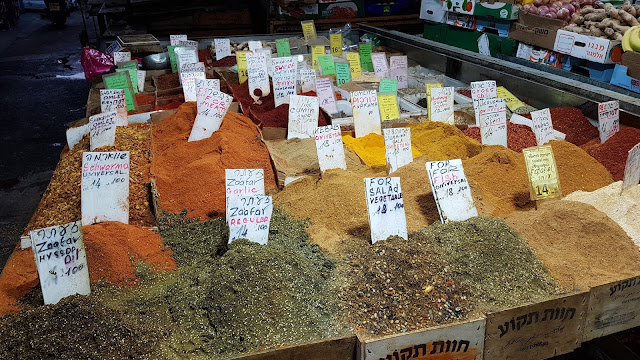 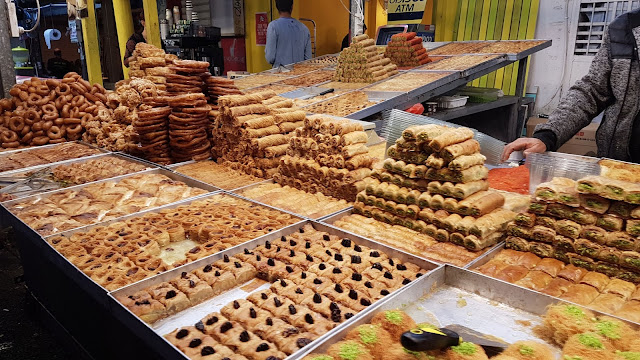 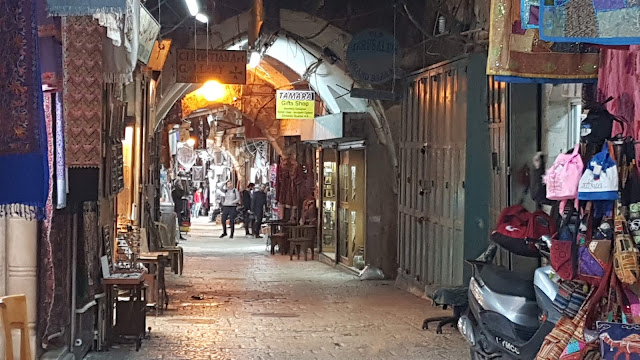 If you like traveling as part of a tour, being shuttled and herded around like sheep on their way to slaughter, then you will be just fine in Israel. If, like me, you prefer mixing with locals, experiencing the culture, and taking things at your own pace, then Israel will be a bit of a challenge.

Having traveled to 43 countries so far, I have visited countless cities with very different languages and alphabets - Hindu, Arabic, Korean, Japanese, French, Hungarian and Yapese just to name a few - but none have been as difficult to navigate as Tel Aviv, Israel. 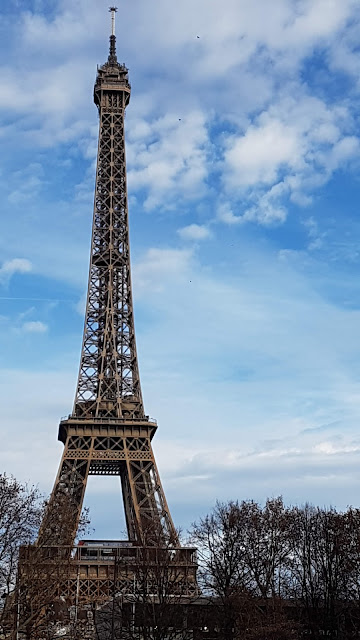 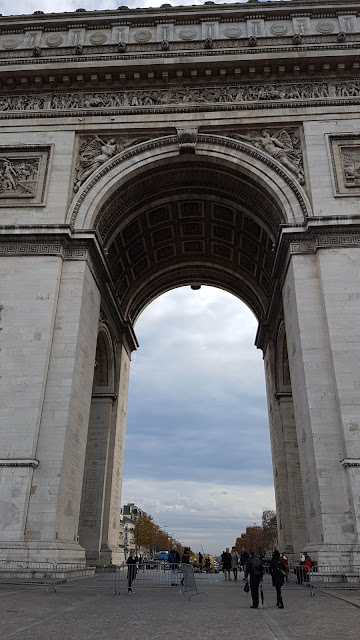 Unfortunately, the Hebrew alphabet is all Greek to me, but getting around Athens and the remote regions of Greece was a cinch compared to Tel Aviv. Nearly everything in Tel Aviv is in Hebrew with very few places offering any words or letters a Westerner would recognize. The bus system does provide western numerals on buses and at bus stops, but you had better be keeping an eye on your GPS location in Google Maps if you hope to get off at the right stop. Many restaurants do not offer an English menu and countless websites would have been indecipherable without Google's automatic translation plug-in. 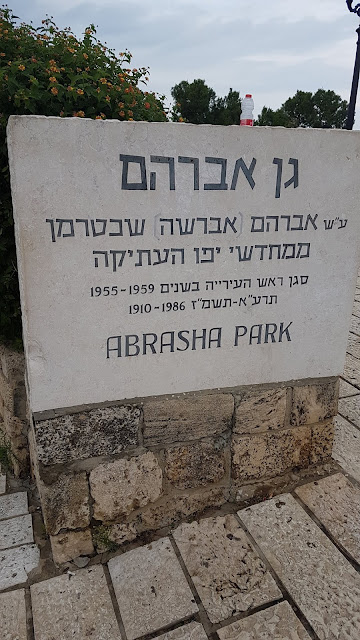 Oddly enough, Russian's are better accommodated throughout Tel Aviv with Cyrillic being much more prevalent on signage than English. One would think that the language of Israel's biggest supporter, the United States, would be better represented than that of Russia whose president recently snubbed the Israeli Prime Minister in favor of Syria's president and ruthless dictator Bashar al-Assad, but that is another story.

Most large city transportation systems offer either signs and/or announcements in English with Tel Aviv being the only exception in my experience. I have found New Delhi, Tokyo and Seoul much easier to navigate than Tel Aviv even though they have equally unrecognizable alphabets. Everything should be in Hebrew in Israel, I get it, but for a country that had 3.6 million foreign tourists in 2017 and not to provide signage in a western alphabet is just a bit narcissistic.

There are 7 billion people on this planet and 5 million of them speak or read Hebrew. That is just one out of every 1,400 people or 0.0007 percent of the world's population, so, statistically speaking, just 2,571 of those 3.6 million visitors will have any idea what they are seeing or where they are going when in Tel Aviv.

On a visit to the Tel Aviv Museum of Art, we walked right past the entrance because all signage was in Hebrew. Tel Aviv's biggest and most visited museum likely gets as many, if not more, foreign visitors each year. One would think that they might provide some signage in a language westerners might recognize directing them to the entrance, but alas they do not. I am a disabled veteran and it is quite painful to walk, but we had to hike an extra 1/4 mile around the building to find the museum and entrance thanks only to a passerby who spoke some English.

Upon our departure from Tel Aviv, we took a bus to the central station to catch another bus to Jerusalem. We were dropped off in front of a building that appeared to be the terminal, passing through security much like you would find in an airport. Once inside, we went to the ticket counter to inquire about departures, only to be told "this is the train terminal, we know nothing about buses". We finally found the bus to Jerusalem thanks to a soldier with an automatic weapon in front of the terminal who also happened to speak a little English.

Google is not much help either and I have found Google Translate to be almost completely useless in Israel. It translates English words into Hebrew, but in the unrecognizable Hebrew alphabet, only allowing you to hear the pronunciation of the English word or phrase, not the Hebrew. 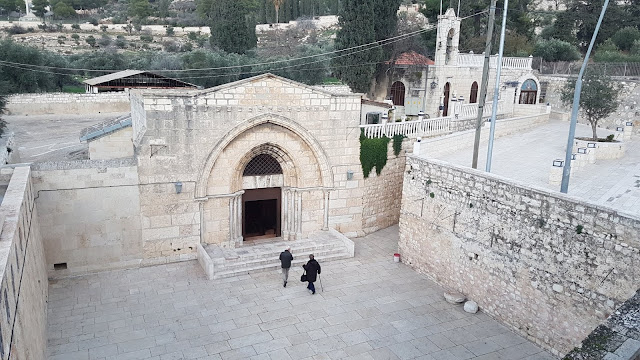 I found Jerusalem to be quite a bit more tourist friendly than Tel Aviv. Their public transportation system offers English signage and language announcements both at stops and onboard the conveyances (trams and buses), making it much easier to get around the city.

Having said that, we had an experience the day before our departure trying to get from Acre, in the north, to Tel Aviv. I planned our departure early enough on a Friday to account for the cessation of public transportation in Israel from sundown on Friday until an hour after sundown on Saturday (Sabbath). We arrived at the Acre train station around noon only to find to doors locked and several dismayed locals out front. Turns out that they closed the line north of Haifa at 16:00 the night before with no announcement whatsoever, not even on the door. We had to walk 1/2 mile to the bus station where the guy in the information office spoke zero English, telling us to get on a bus to the wrong destination. We finally figured out which bus to take to Haifa, but had to catch another bus to the train station in southern Haifa where the trains were running. We finally made it to Tel Aviv shortly before the busses stopped running for Sabbath, but had to take a taxi to the airport (₪150 - $40) because no busses or trains were running until an hour after sunset.

1. Bring an unlocked GSM phone (AT&T and T-Mobile use GSM compatible phones - Verizon, Sprint and others do not) or rent one upon arrival and purchase a local SIM card.
- I got my SIM through Dynamics Cellular at the Dizzengoff Center in Tel Aviv, paying about $50 for a 30-days pay-as-you-go bundle with 1,000 minutes of talk and unlimited texts in Israel and 100GB of 4G/LTE data, far more than I could ever use.

2. Use Google Maps in Tel Aviv and cities less frequented by tourists to find bus stops and train/tram/metro stations, but once onboard follow your journey using your GPS location on the map in order to know when to get off.

3. Google Translate, as bad as it is, allows you to take a photo of Hebrew text and by selecting the text you want translated, you will see the word or sentence in English. It works on menus, signs, products in the supermarket, or on anything else that is relatively flat.

4. Many Israelis speak English and are very friendly and helpful, so do not be afraid to ask for help if necessary. We found them not only willing, but eager to help a tourist is distress.

5. Plan your travel in Israel around their Sabbath, ensuring you do not have to get anywhere (or eat) between sundown on Friday and an hour after sundown on Saturday. Otherwise, you are dependent on taxis or a sherut (shared taxi - run on many bus lines using the same number) to get where you need to go. 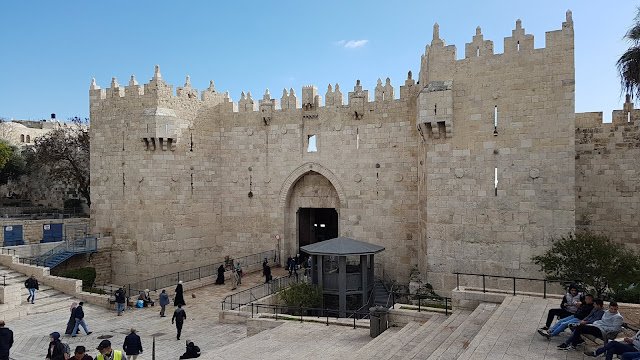 Israel is a wonderful country and a place well worth visiting. Where else can you visit some of the holiest sites related to the world's three largest religions all within a short distance of one another? Walking up Via Dolorosa in Jerusalem's Old City and following the 12 stations where Jesus carried the cross on his way to crucifixion (Christian); entering Temple Mount - only through the Gate of the Moors or "Moroccan Gate" for non-Muslims - and viewing the Dome of the Rock (Muslim); or placing your hand on the Western Wall (aka Wailing Wall or Kotel - Jewish) can all be done in a relatively short period, remaining memories for a lifetime. Please visit Israel, but if on your own, be prepared for some frustration and allow extra time to navigate, especially while in Tel Aviv. 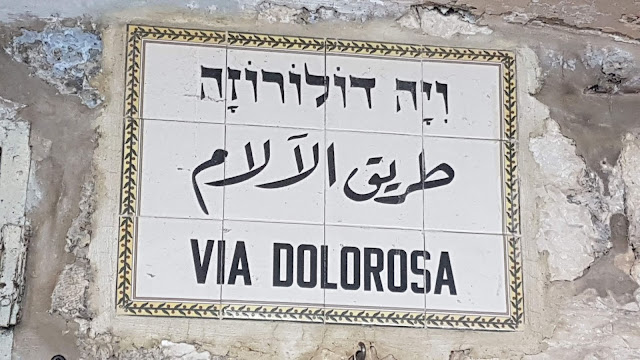 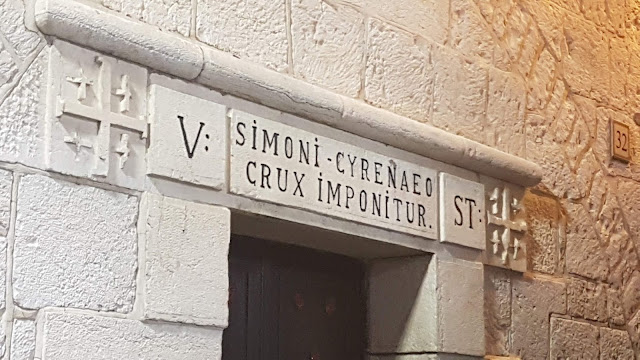 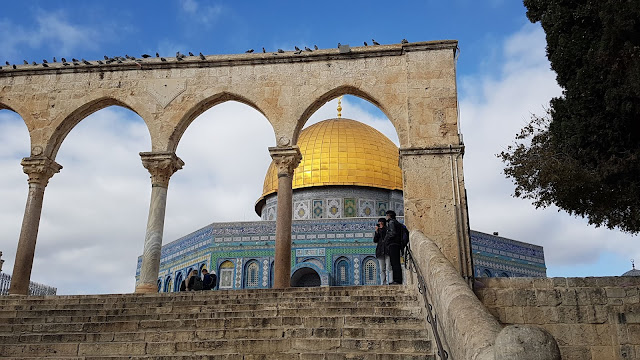 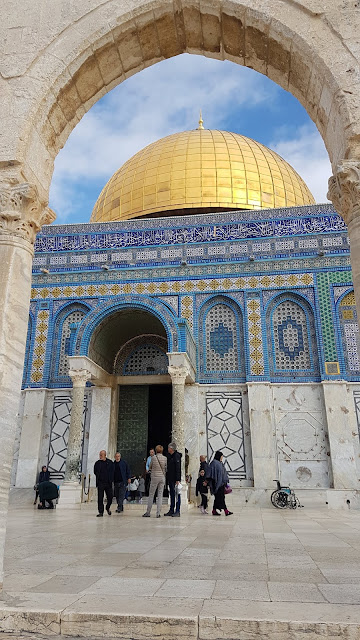 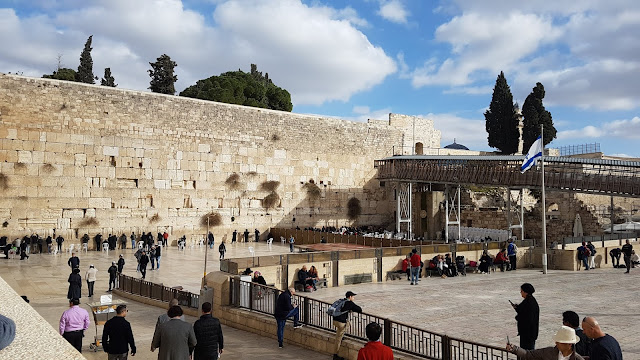 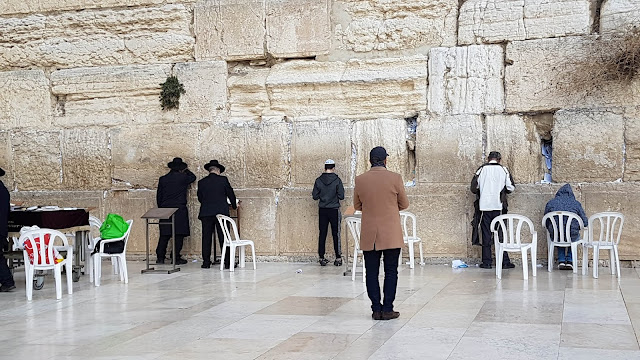