Lyon, France: Want Pizza Napolitana In Lyon? Do Not Bother With This Place


Not far from our Airbnb, Le Napolitain advertises “authentic Neapolitan pizza”, but it was not anywhere as good as any pizza I have ever had in Naples and that has been many. 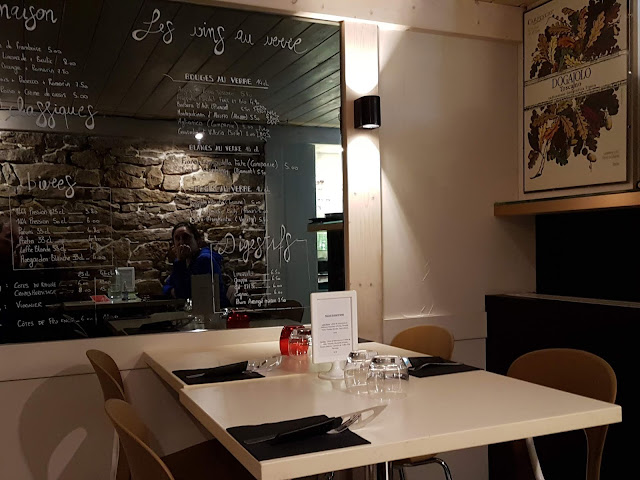 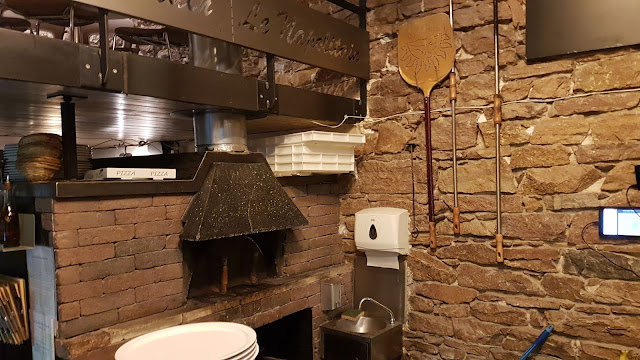 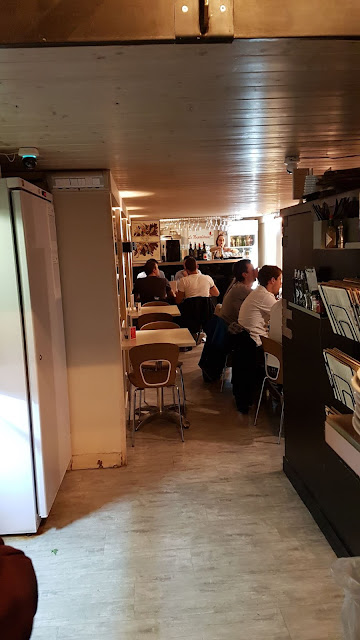 The place is small and dimly lit, making it a challenge to read the menu. We were seated in the much less frantic and noisy rear dining room. The pizzaiuolo (pizza maker) practiced her craft, and I use that term loosely, in the entryway. 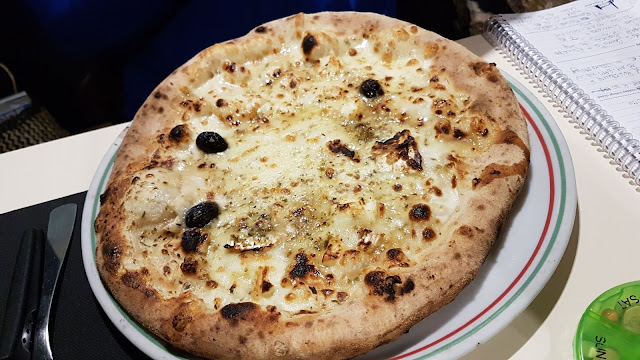 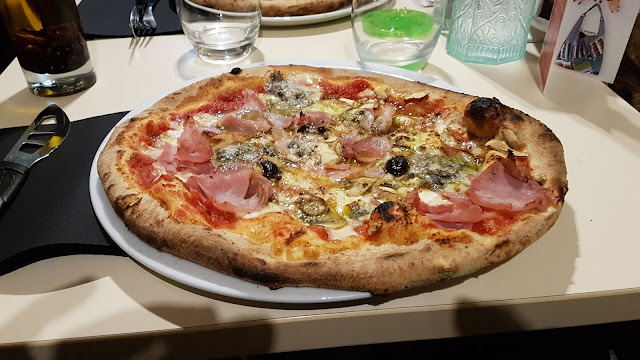 My wife had a pizza with goat cheese and honey (€13) and I ordered the Pizza Romano (ham, mushrooms and bleu cheese - €14). Having lived in Naples most of her life, my wife knows pizza napolitana as well if not better than anyone, having enjoyed this pizza very much. Mine tasted absolutely terrible, a bit bland, but with an unsettling sweet taste that had no business being on my pizza. I sent it back telling the server that it was inedible. 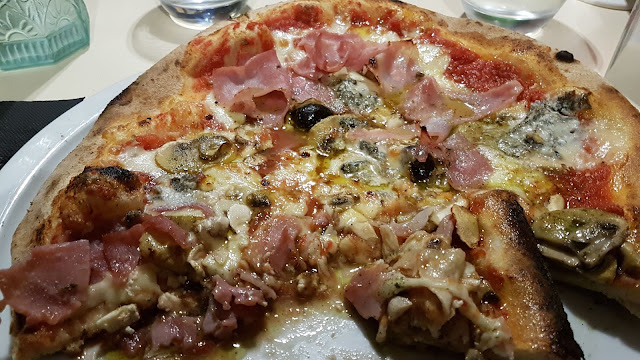 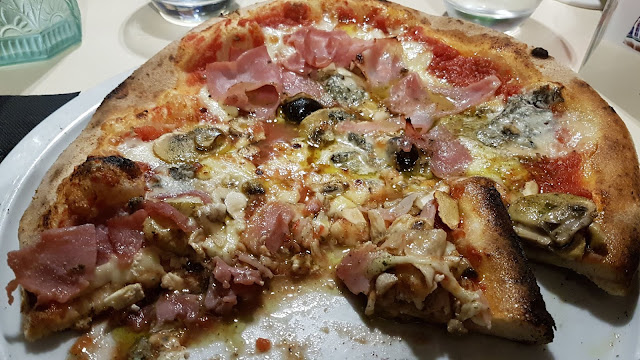 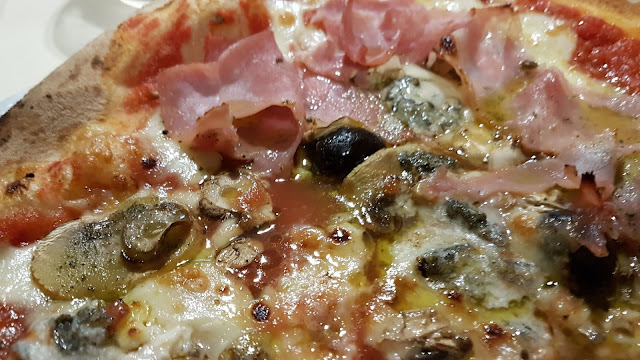 For the replacement, I decided on something much simpler and less easy to screw up, a pizza with fiore di latte and prosciutto cotto (cow’s milk mozzarella and cooked ham).The edges and bottom of the pizza that was brought to me were burnt and it was also much too thin. The toppings were also too runny, so the pizza became soggy and difficult to eat by hand, but even with a fork, it was a challenge to eat. 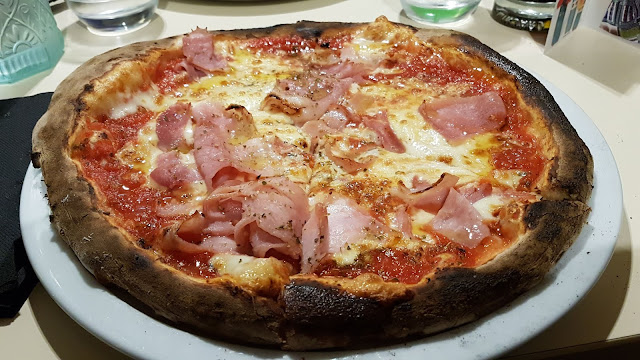 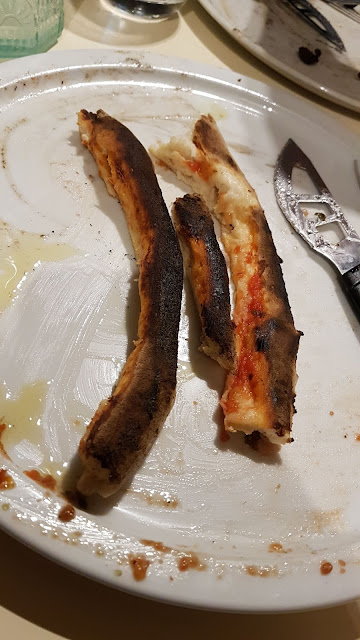 Overpriced and extremely underwhelming, what more can you expect from a pizzeria in Lyon? The service was good I have to say and they were compensated appropriately, but I shall not be returning any time soon and recommend that you do not bother.

When in France ... Follow Me To TravelValue on my new page:

Title: Lyon, France: Want Pizza Napolitana In Lyon? Do Not Bother With This Place!