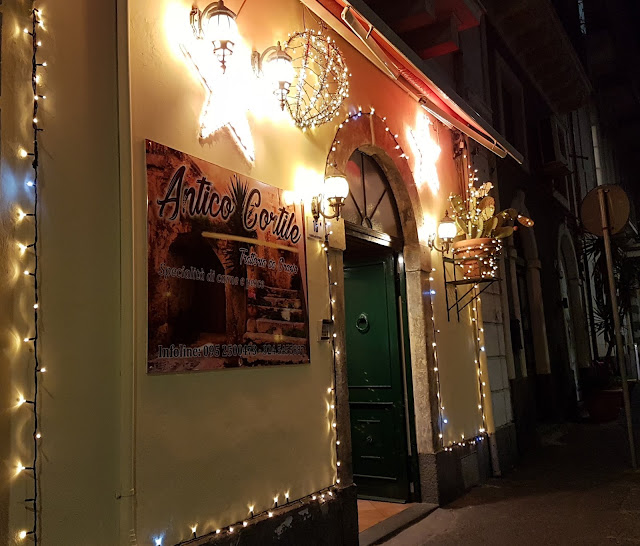 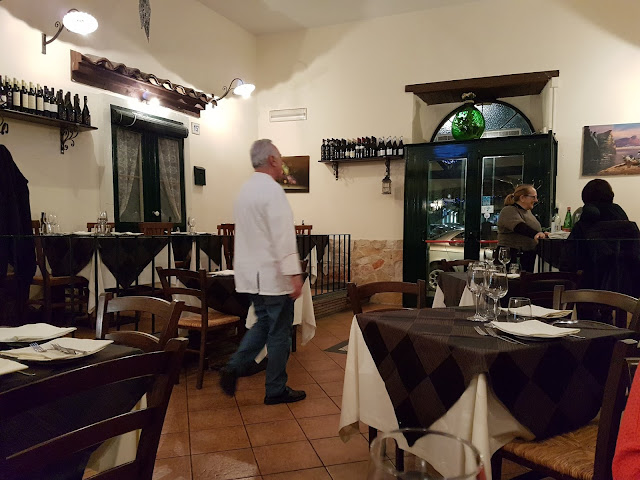 The homemade breadsticks, coated in sesame seeds were the best I have ever had and the accompanying fresh, local bread baked to perfection. A liter of vino locale, a deep red Nero d' Avola (€8), was the perfect accompaniment for my birthday meal. 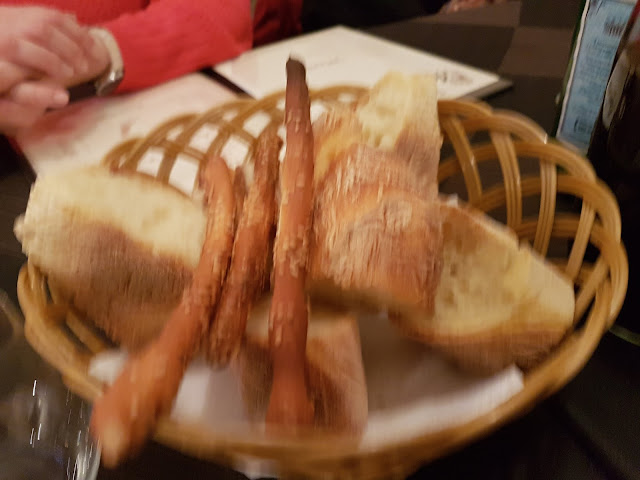 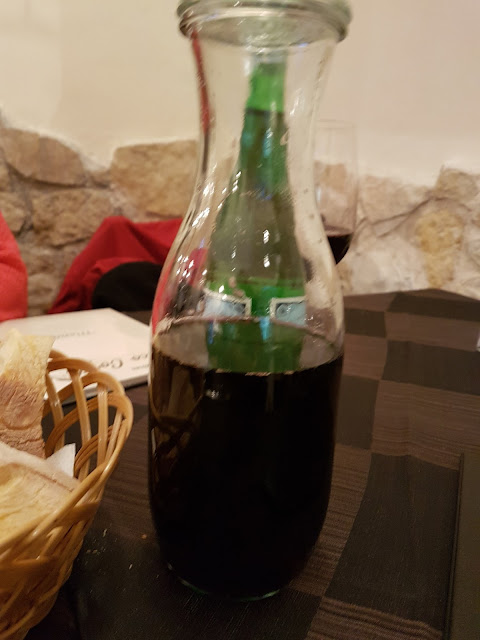 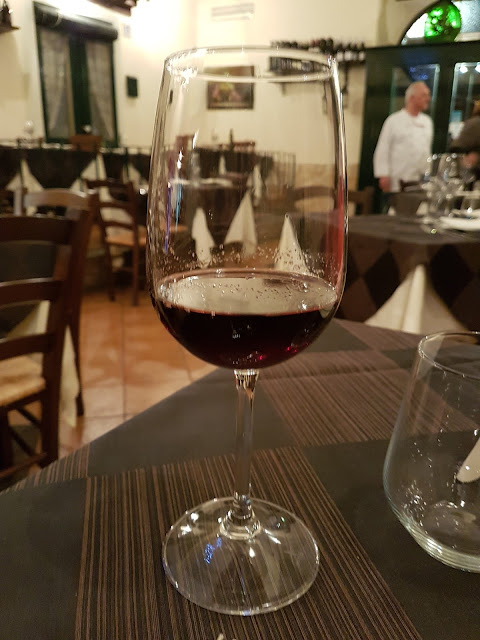 For my primo, I had the Penne alla Norma (€8), a traditional and typically Sicilian primo (first course), a simple pasta with tomato sauce and eggplant. It was superb, so I did not have to add a thing unlike pasta dishes in many restaurants. and the Scaloppine alla Pizzaiola (€8) was, as my dad used to say, "tender as a whore's heart" and delicious. 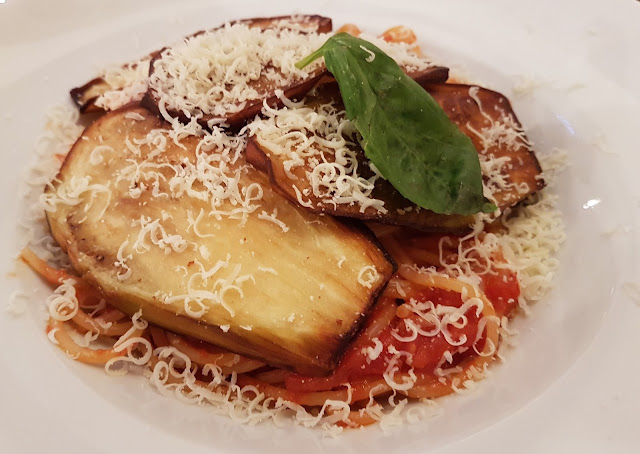 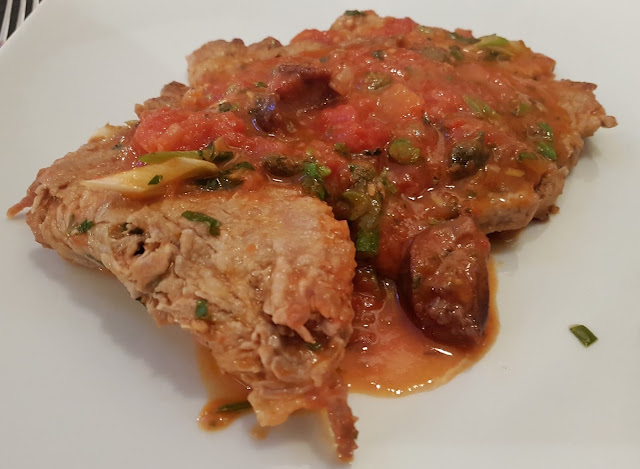 My wife had the Spaghetti alla Carbonara (€7), telling the chef, Orazio, that it was the best she has had (except for mime of course), bold praise from a native Sicilian. Her Bistecca al Cipole (steak and onions - €8) was also tender a yummy. 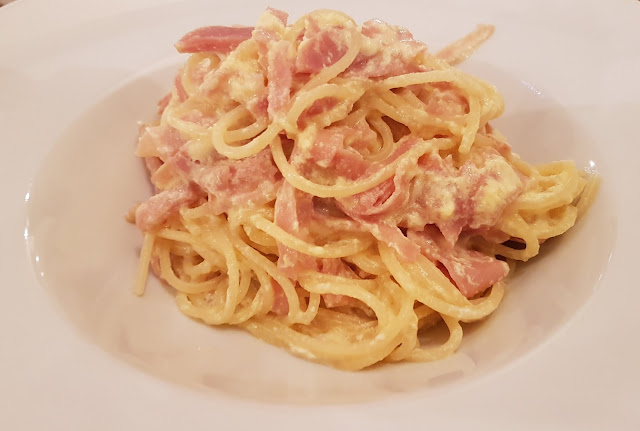 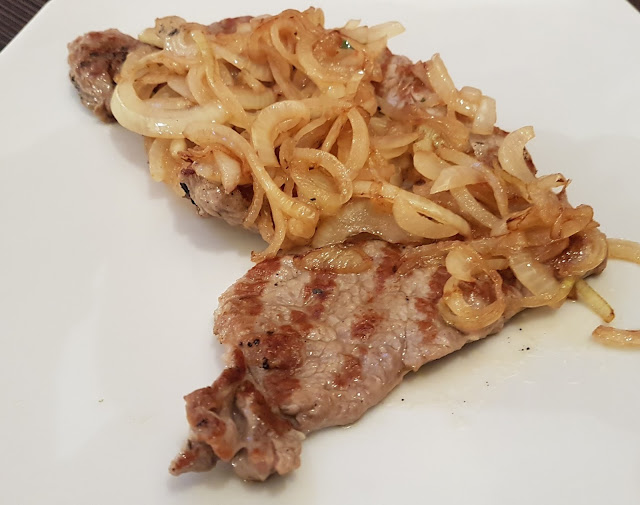 We finished with a Chocolate Souffle (€4) that was to die for. Moist and warm, it rivaled souffles I have had at 5-Star restaurants on Rodeo Drive and at 1/4 to 1/3 the price! A nice glass of grappa (€3) rounded out the meal. 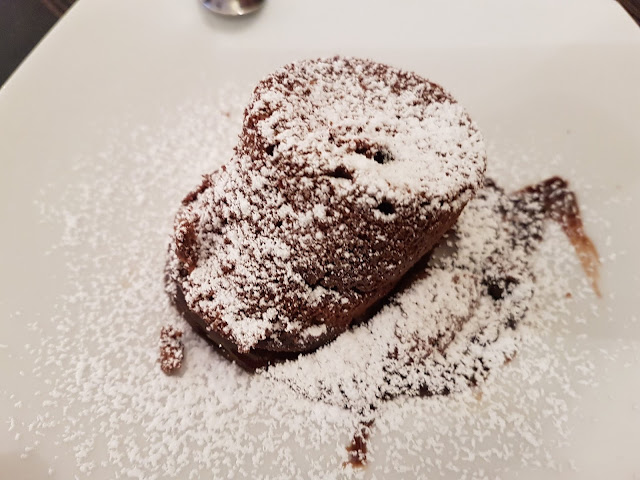 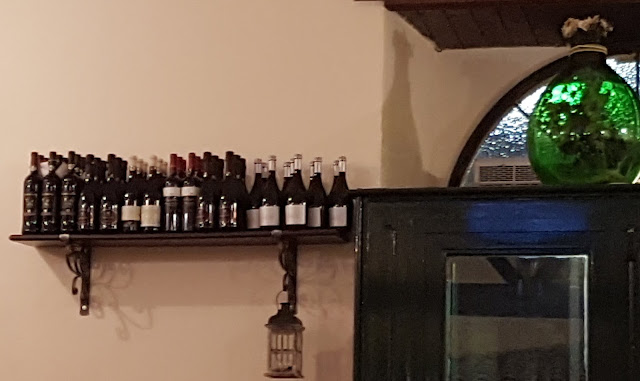 The owners are from Catania, recently having moved home from Frankfurt, opening this wonderful trattoria just two months ago. You will not find a better value in Catania whether it is meat or fish you are craving. A MUST if visiting or living in the beautiful City of Catania, Antico Cortile da Orazio is THE BOMB! 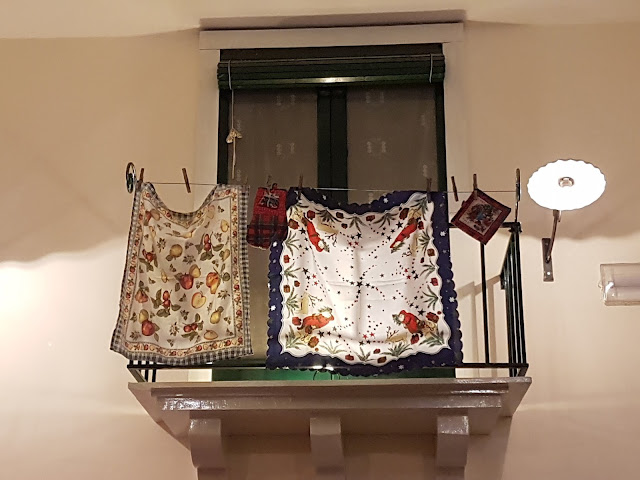 CombatCritic Gives Antico Cortile da Orazio 10 Bombs Out Of 10 And A Spot On My "Wall of Fame" ... More Bombs Are Better ... HOOAH! 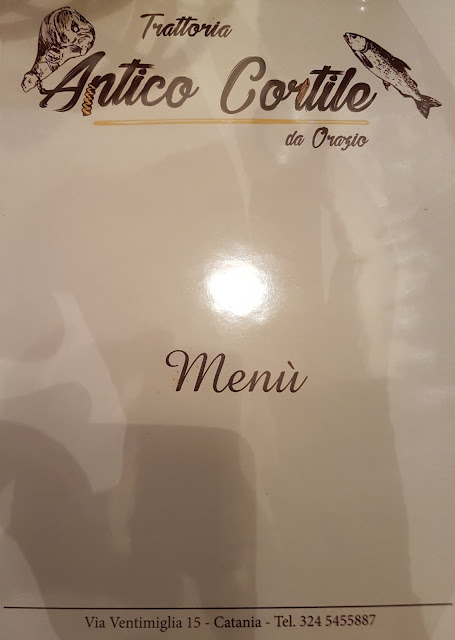 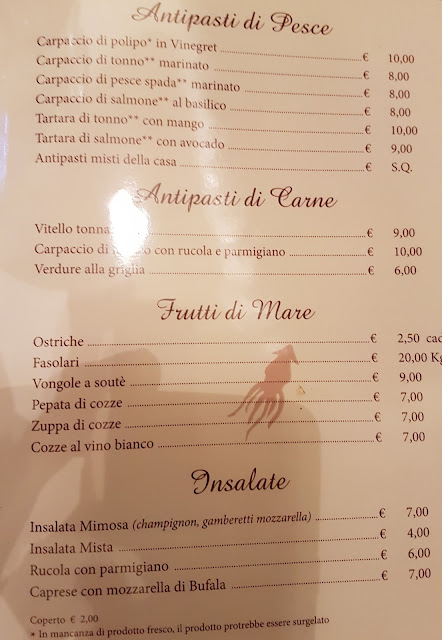 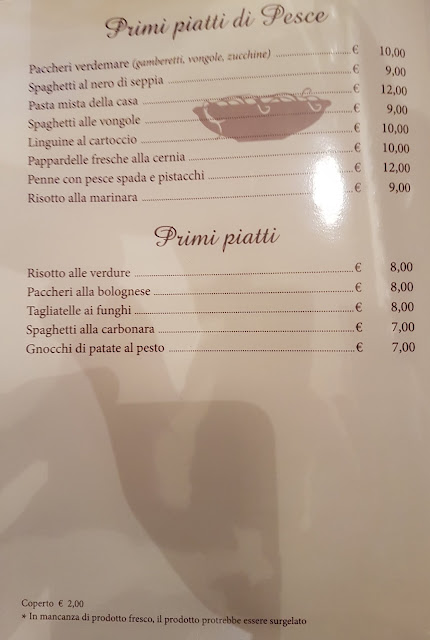 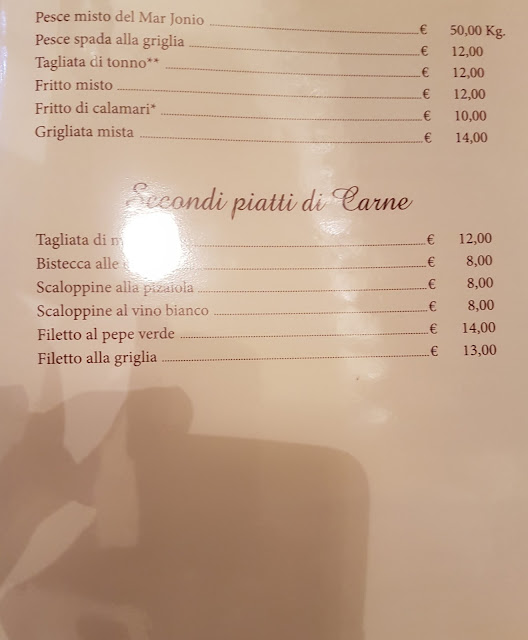 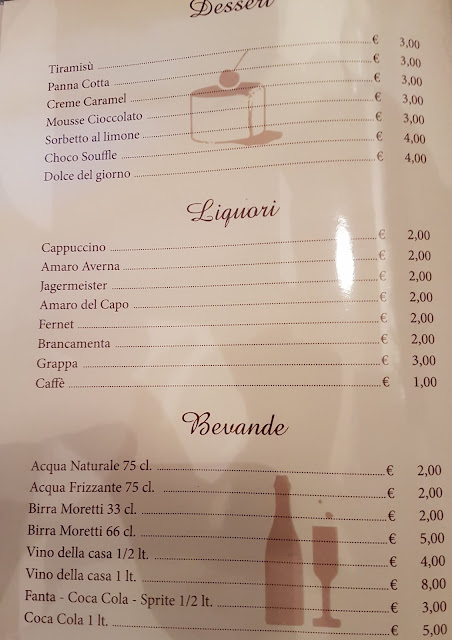