Mgarr, Malta: United We Stand, "United" It Fails To Be A TravelValue


A very nice restaurant in a small, rural town, we went to Mgarr United after the Farmer's Bar, a small tavern where we met our friend Charles and were supposed to have eaten, had closed their kitchen early on a Sunday. 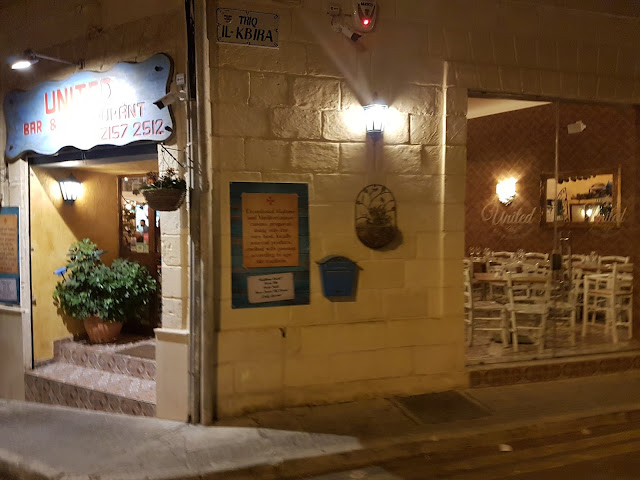 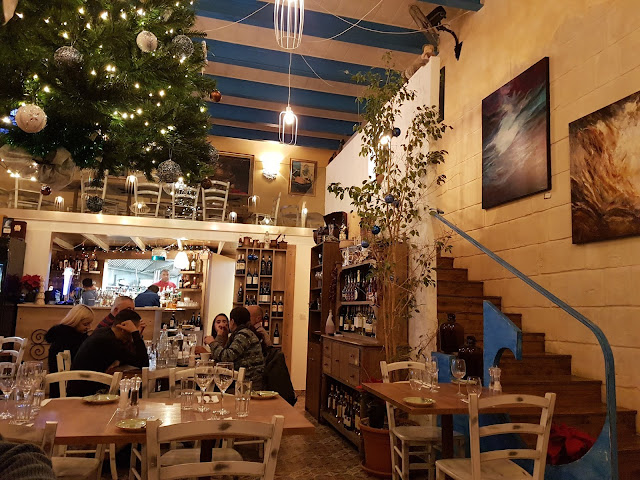 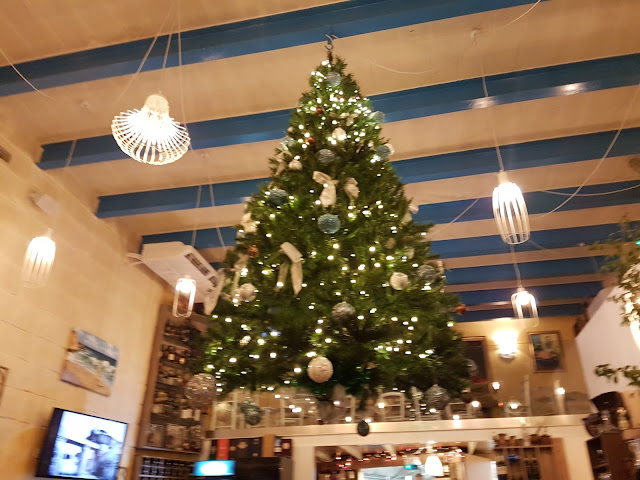 Moderately priced, we each had a glass of Sangria, a starter (€7.50-€10), and main course (€15-€35), sharing a bottle of water and bottle of local red (Merlot) wine, totaling €105 plus tip for the three of us. The Farmer's Bar where we were supposed to eat would likely have been 1/3 to 1/2 the price and we would have paid half the price at our three normal Bugibba area eateries for a similarly good meal. 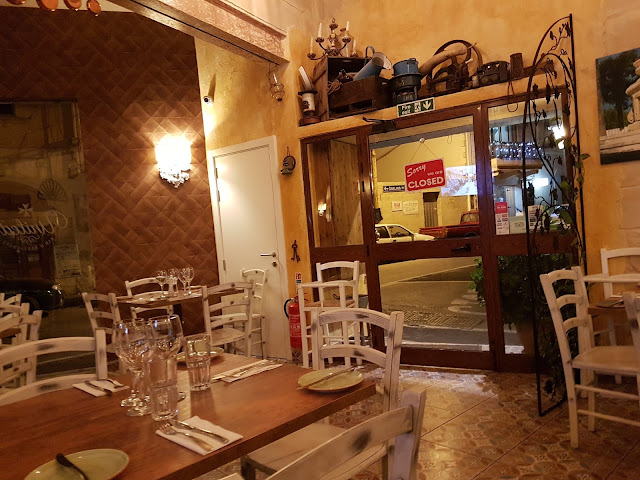 My wife had a fried cheese starter with a homemade chutney (€8) and penne in a beef and mushroom sauce (€10), both of which were quite delicious. 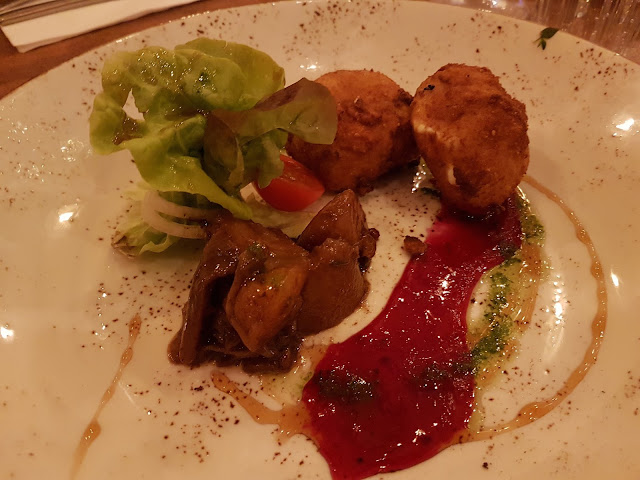 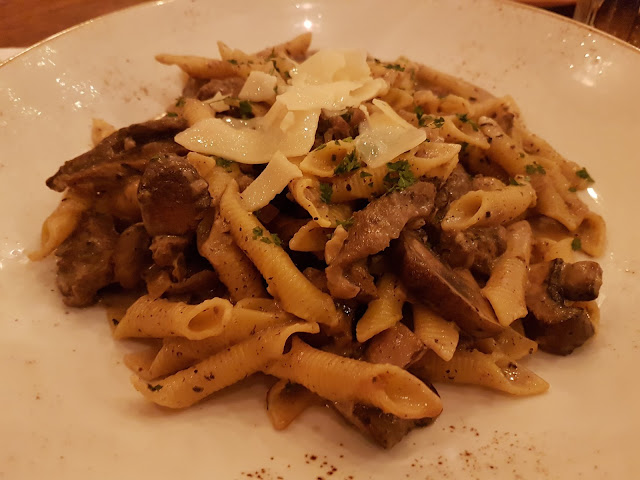 Our friend Charles, a police officer and native of Malta, recently having moved home from Northern California, had the Qarnit (€7.50 - octopus cooked with tomatoes, capers, olives, garlic and herbs) and an octopus main course (€13.50), neither of which I tried, so I cannot comment on the flavor although Charles seemed to enjoy both. 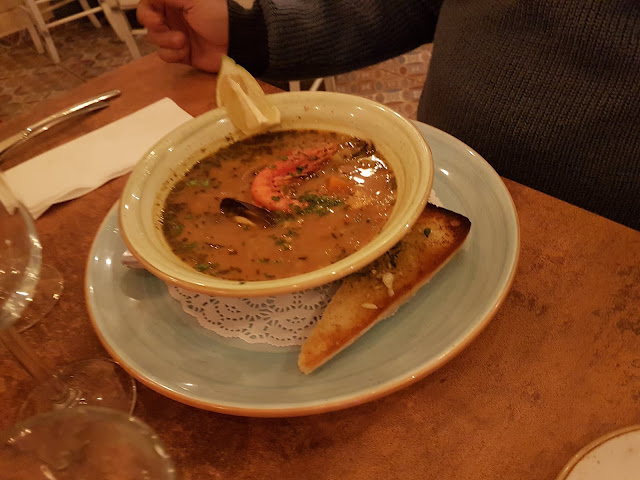 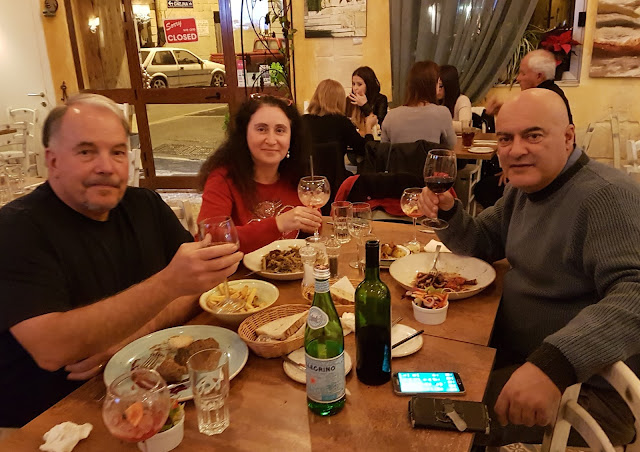 I was talked into the fresh mussel special (€8) in a white wine sauce by the owner for my starter and bragiolini (€14 - they call them "olives"), a Maltese involtini, thinly sliced beef wrapped around a filling of sausage, cheese, ham, olives, egg, pine nuts and spices, depending on the restaurant's recipe, for my main course. I also had a side of fries. The mussels were nothing special, the sauce having little flavor, but the bragiolini were as good as any I had tried while in Malta. 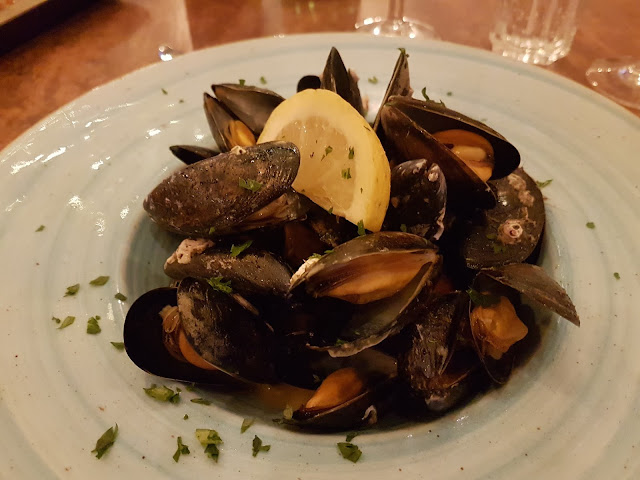 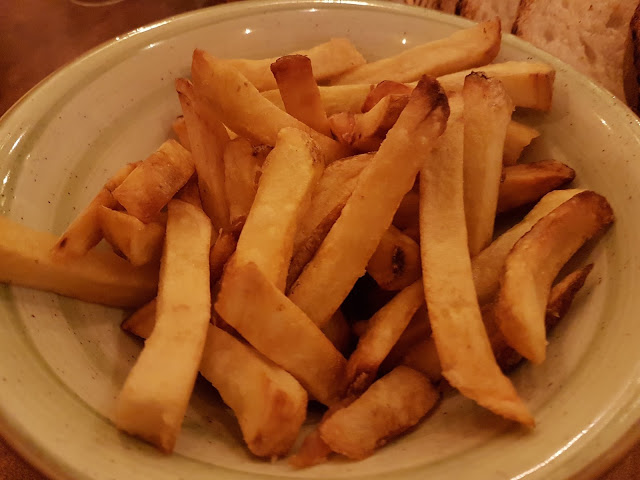 The company was excellent and the food tasty, but honestly, my wife and I had similarly good three course (set menu) meals in three Bugibba restaurants during our stay for under €40 (for two), including soup or pasta, a meat course (bragiolini, an 8 oz steak or chicken cordon bleu), choice of dessert, water, and a bottle of similarly good local wine, so I was a bit surprised that the bill here was an additional €65 with just one added person. That is what happens when you order without asking prices, something I rarely do being "value" minded.

Having given La Sorpresa, Ta Pawla, and La Stalla 8-9 Bombs for equivalent meals at almost 1/2 the price, Mgarr United must suffer a 2-3 Bomb deduction due to a severe lack of value, particularly in such an isolated village,

Title: Mgarr, Malta: United We Stand, "United" It Fails To Be A TravelValue